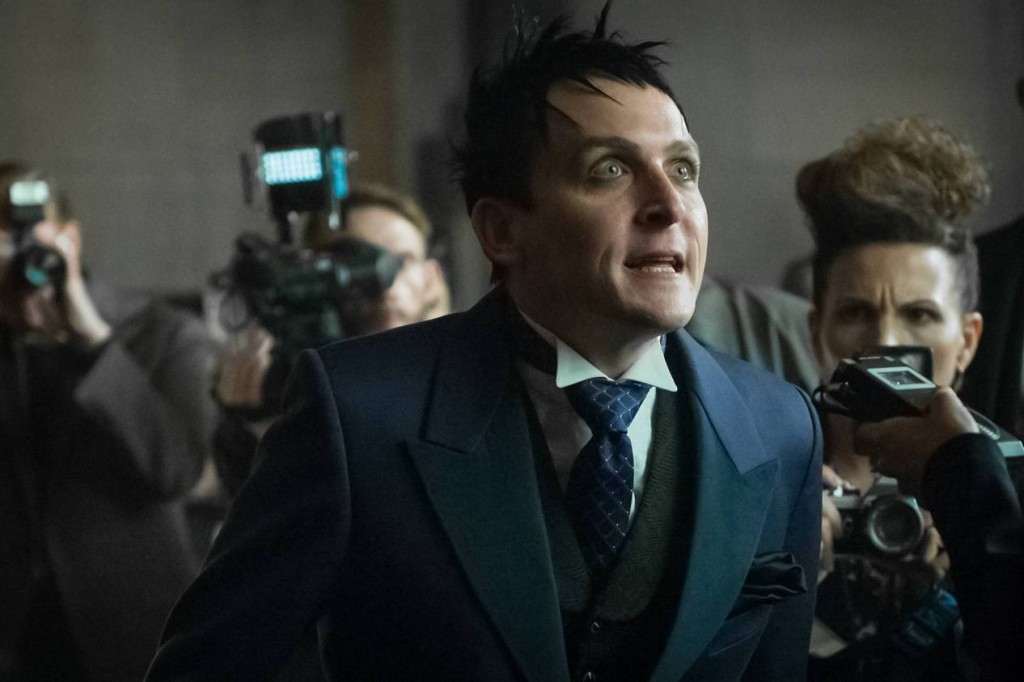 Gotham is getting ready to kick off its third year on FOX as the story about Gotham City’s dangerous villains continues, before the Caped Crusader became the city’s protector. FOX has released official promotional images for the season 3 premiere titled “Better To Reign In Hell” which you can see below by hitting the NEXT button. In addition, check out the official description for the season premiere – beware of some possible spoilers.

“IT’S A MAD CITY ON THE ALL-NEW SEASON THREE PREMIERE OF “GOTHAM” MONDAY, SEPTEMBER 19, ON FOX

Gordon works in a monster-ridden Gotham as a bounty hunter and seeks to find answers about the Indian Hill escapees, and why their powers appear to be killing them. Meanwhile, Bruce’s doppelganger roams the streets, and Barbara and Tabitha open a new nightclub called The Sirens in the all-new “Mad City: Better to Reign in Hell…” Season Premiere episode of GOTHAM airing Monday, Sept. 19 (8:00-9:01 PM ET/PT) on FOX. (GTH-301) (TV-14; L, V)

Gotham Season 3 premieres on Monday, September 19 at 8/7c on FOX. 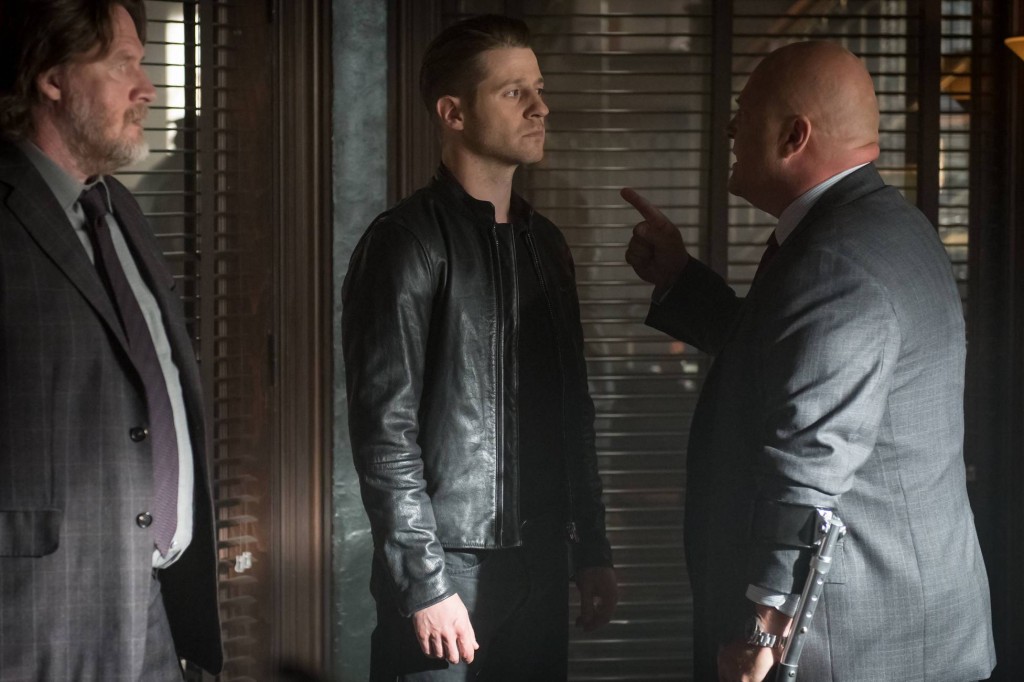