Gotham is returning in less than a week for its third season, with its arc titled “Mad City” as we explore the more monstrous villains of Batman’s city. FOX has released promotional photos for the second episode, which is set to air on September 26, titled “Burn The Witch”, which features a lot of our new Poison Ivy as well as the return of some familiar faces. You can check out all the images below along with the official description for the second episode, from FOX. 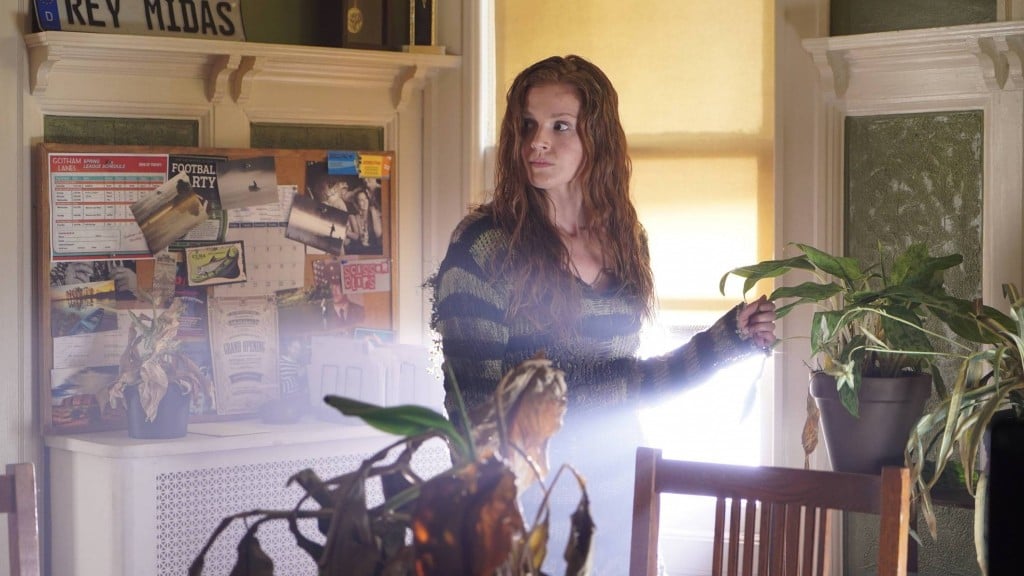 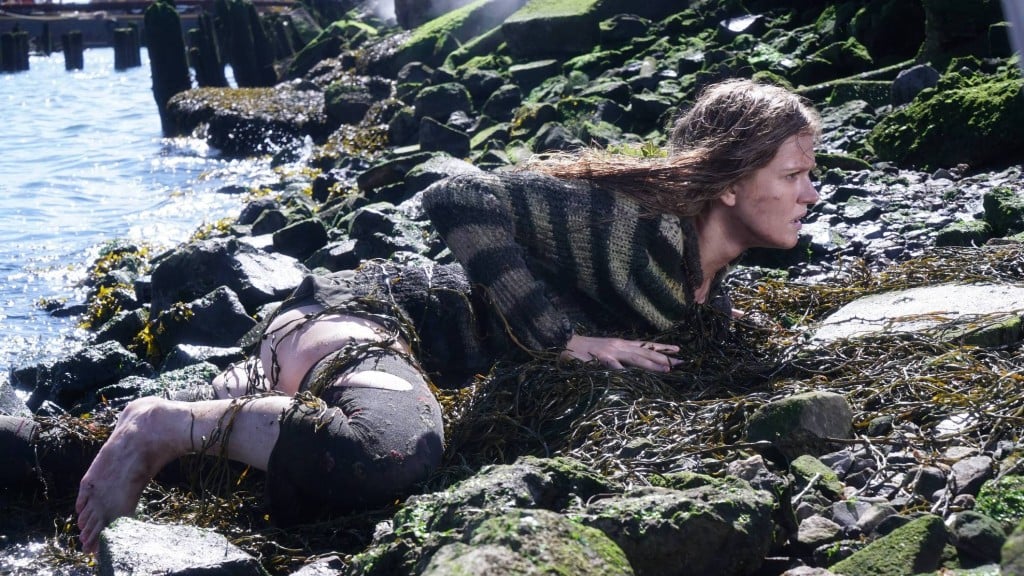 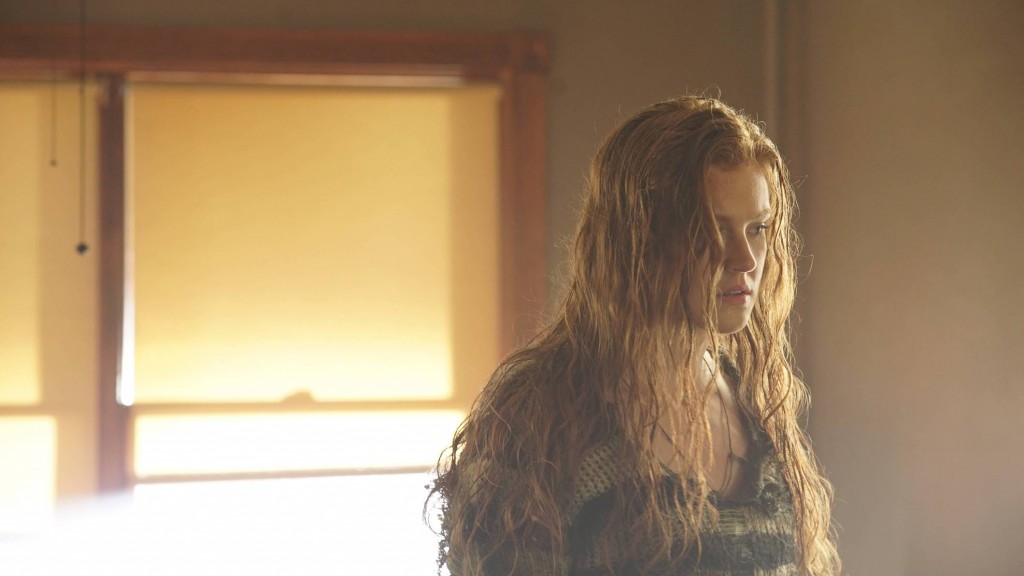 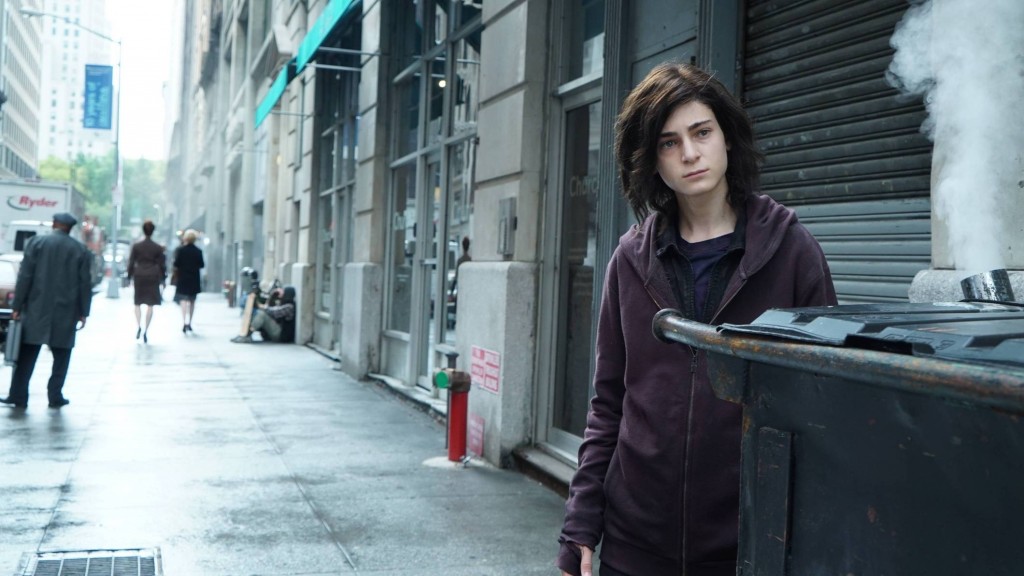 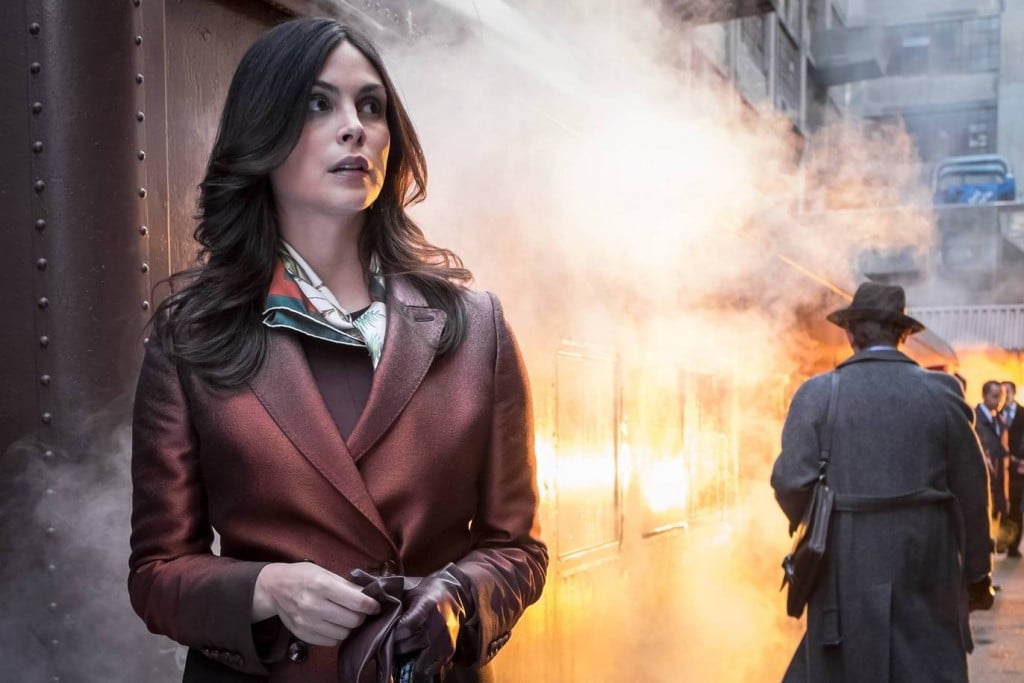 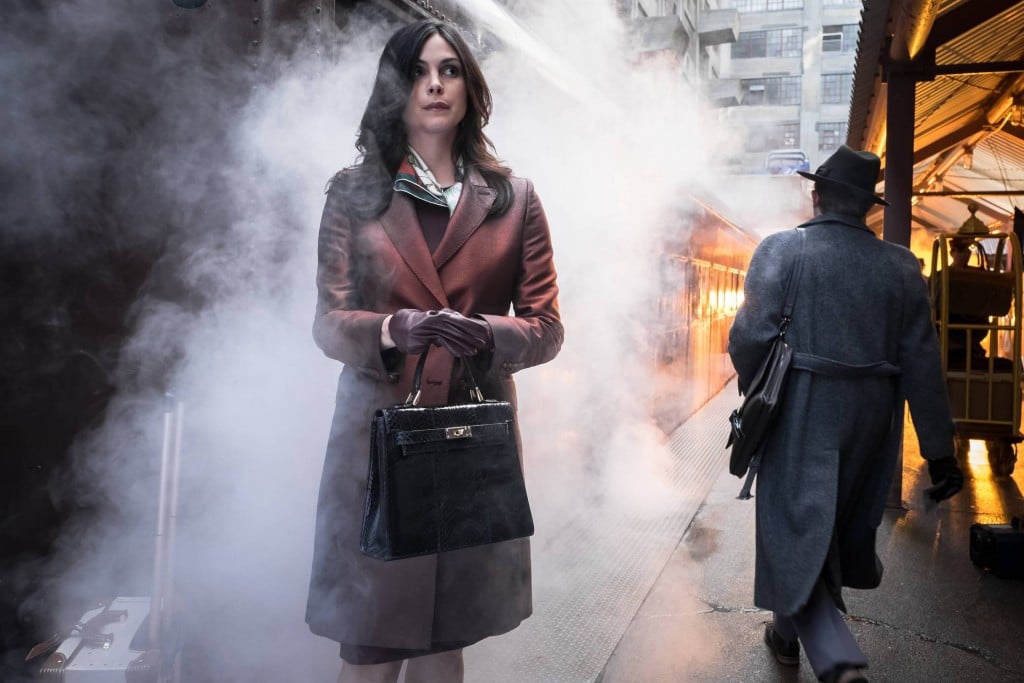 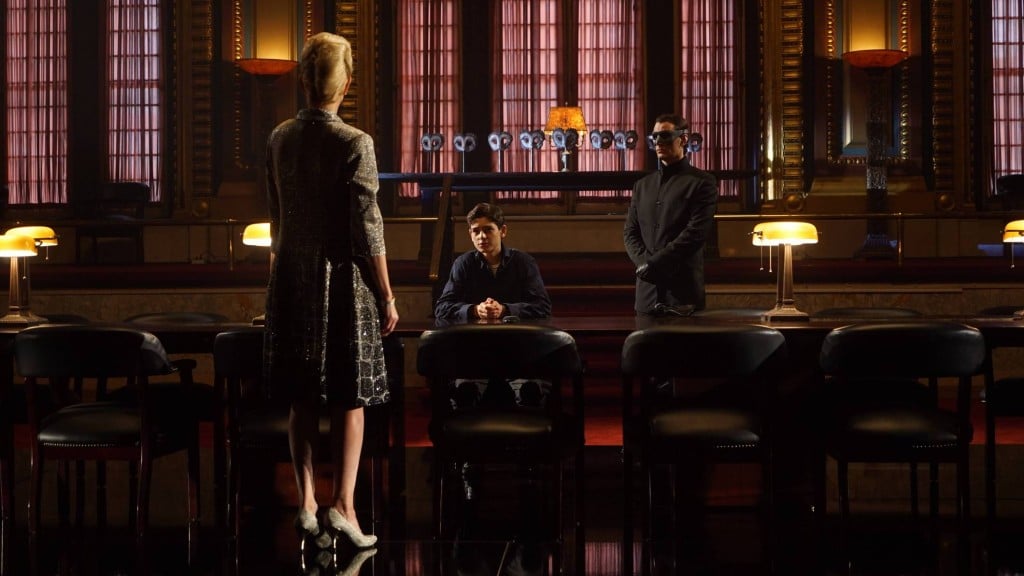 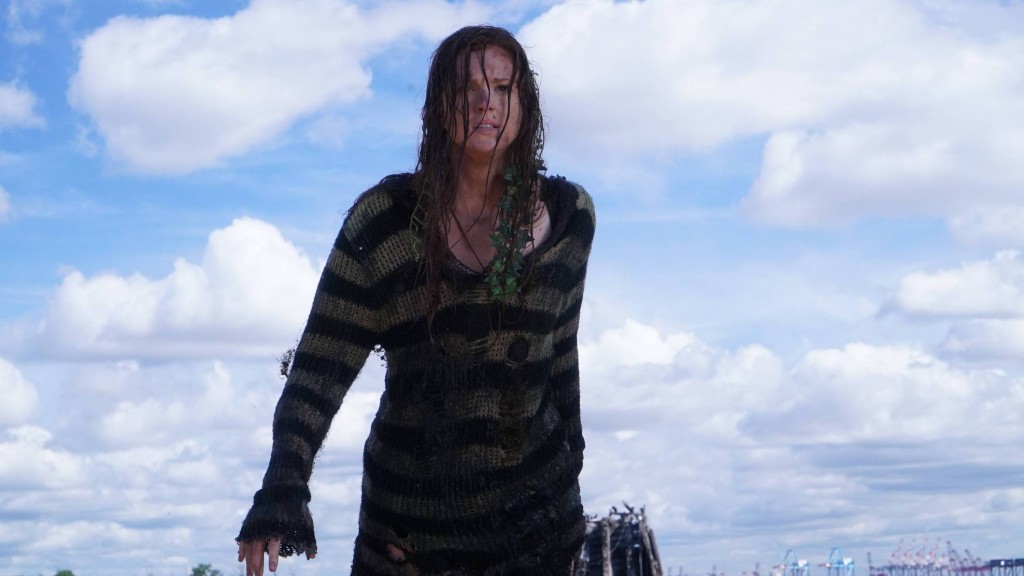 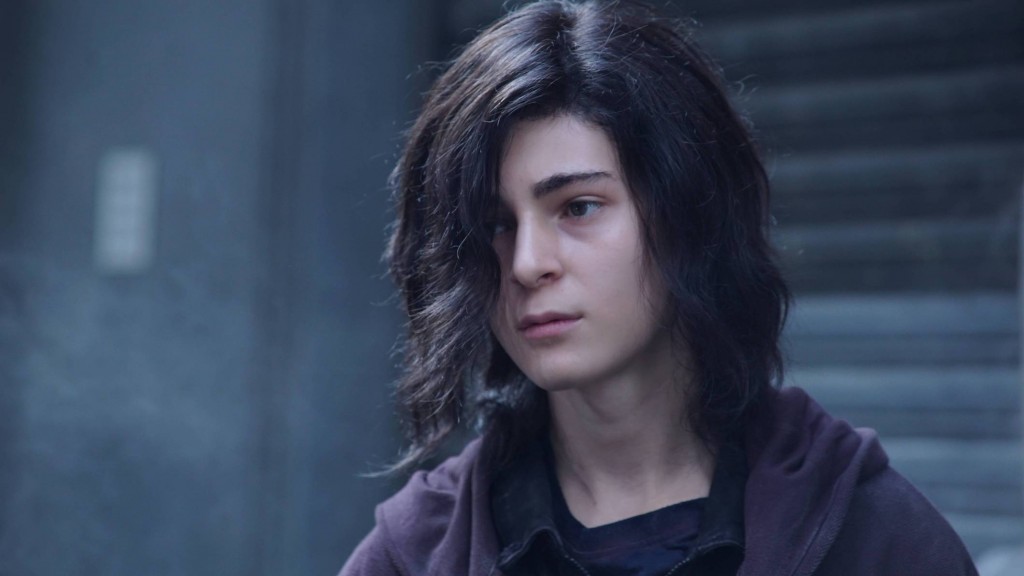 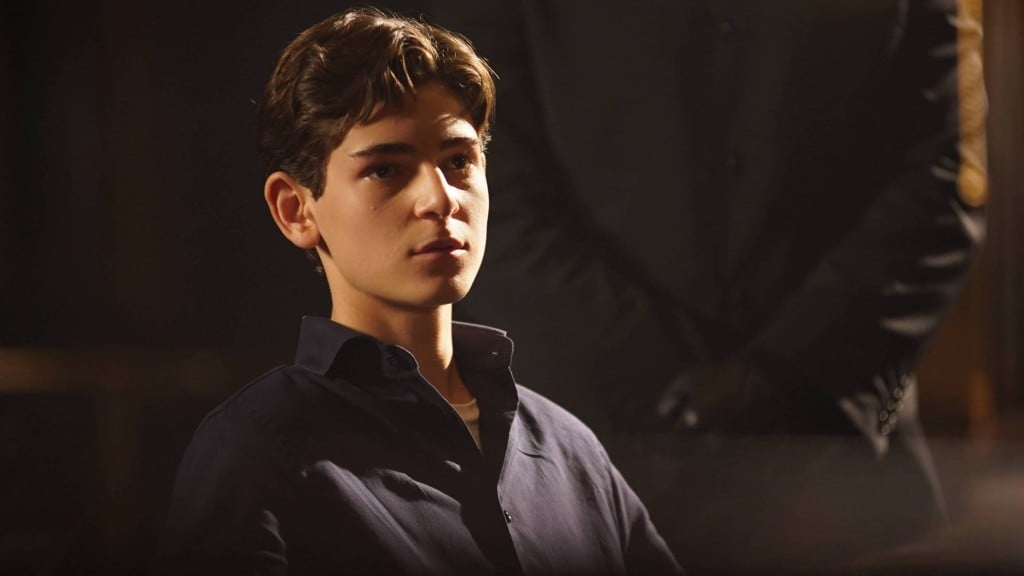 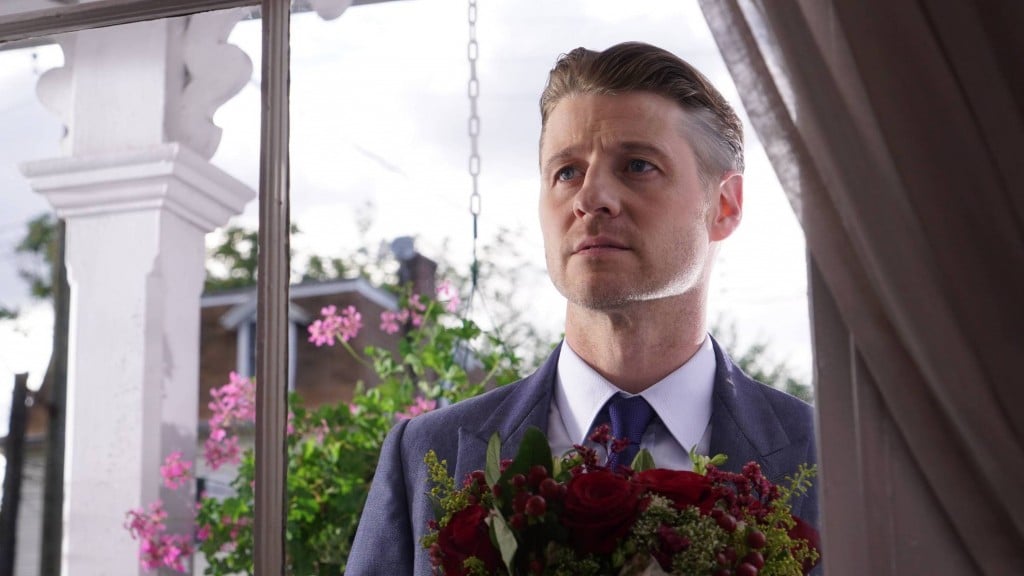 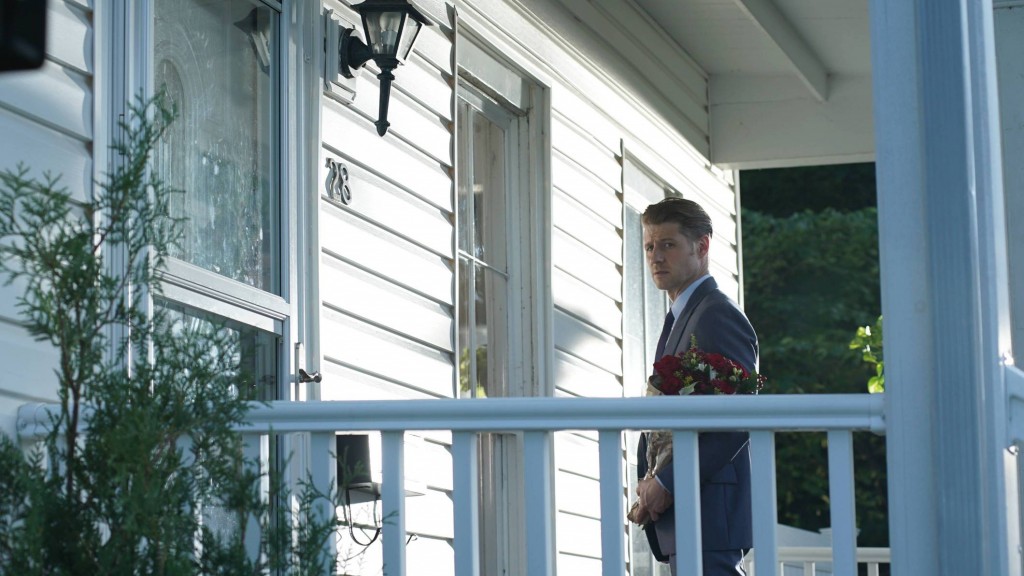 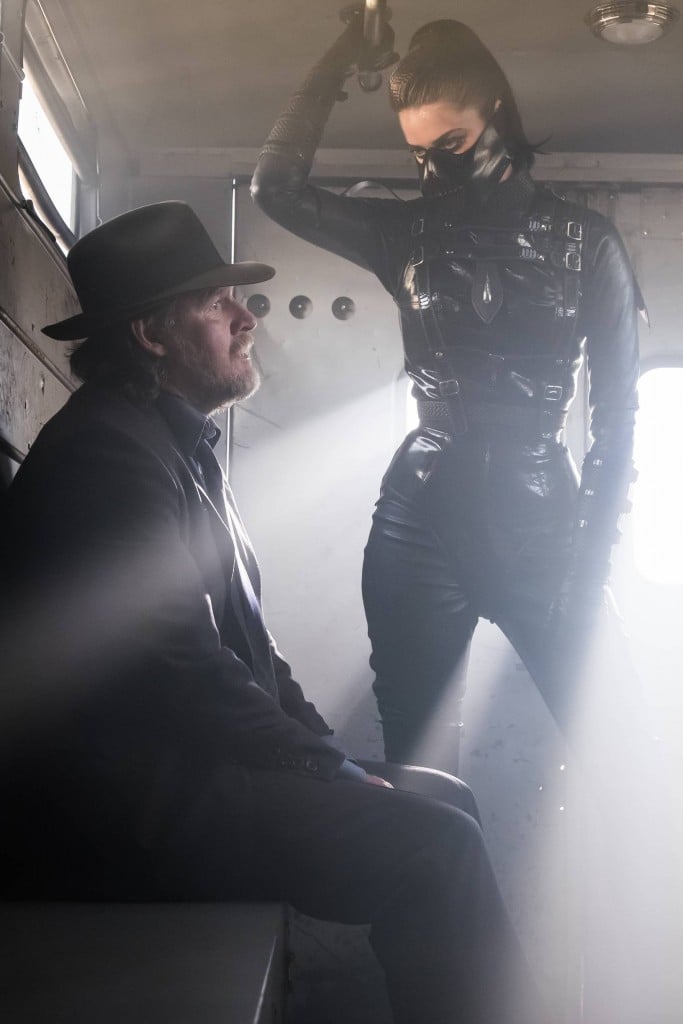 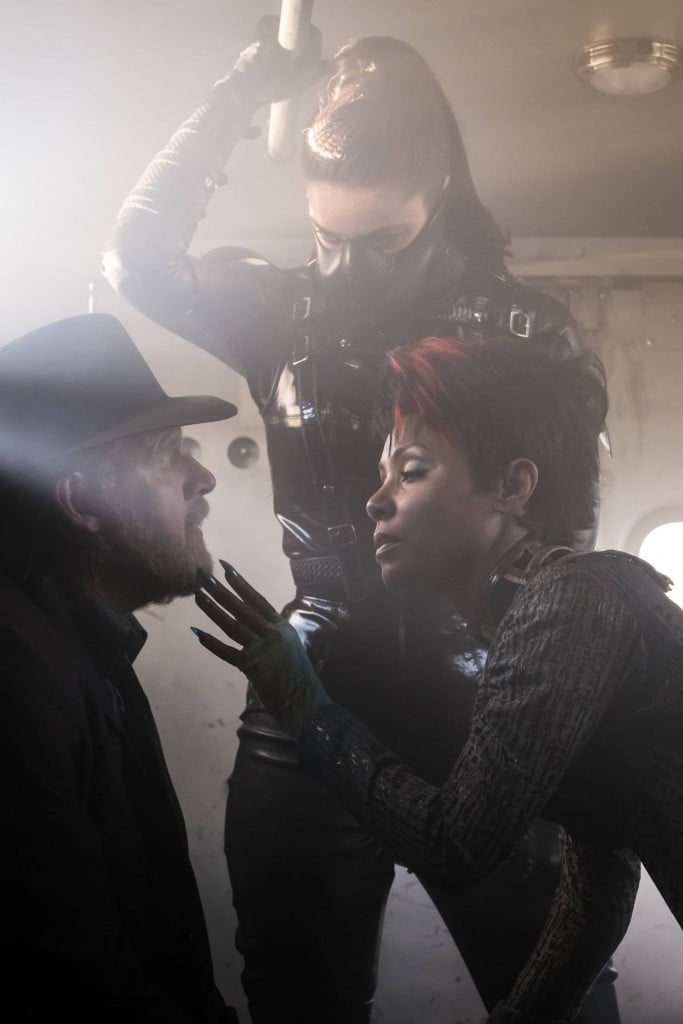 “THE WITCH HUNT IS ON ON AN ALL-NEW “GOTHAM” MONDAY, SEPTEMBER 26, ON FOX

Gotham Season 3 is set to premiere on Monday, September 19 at 8/7c on FOX.