Skip to content
by Andy Behbakht on October 6, 2016
Previous1 of 9Next 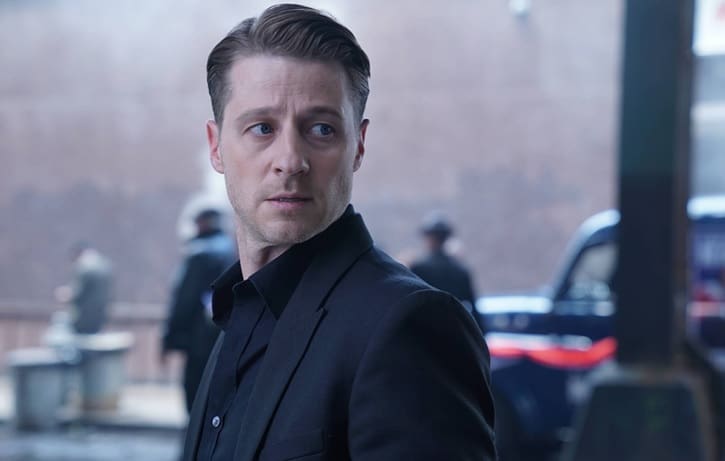 Gotham recently introduced the Mad Hatter in this week's episode of the new season and the following episode will continue Gordon's encounter with him. FOX has released official promotional images for the fourth episode called "New Day Rising".

Check all the images below along with the official description and trailer for next week's episode. 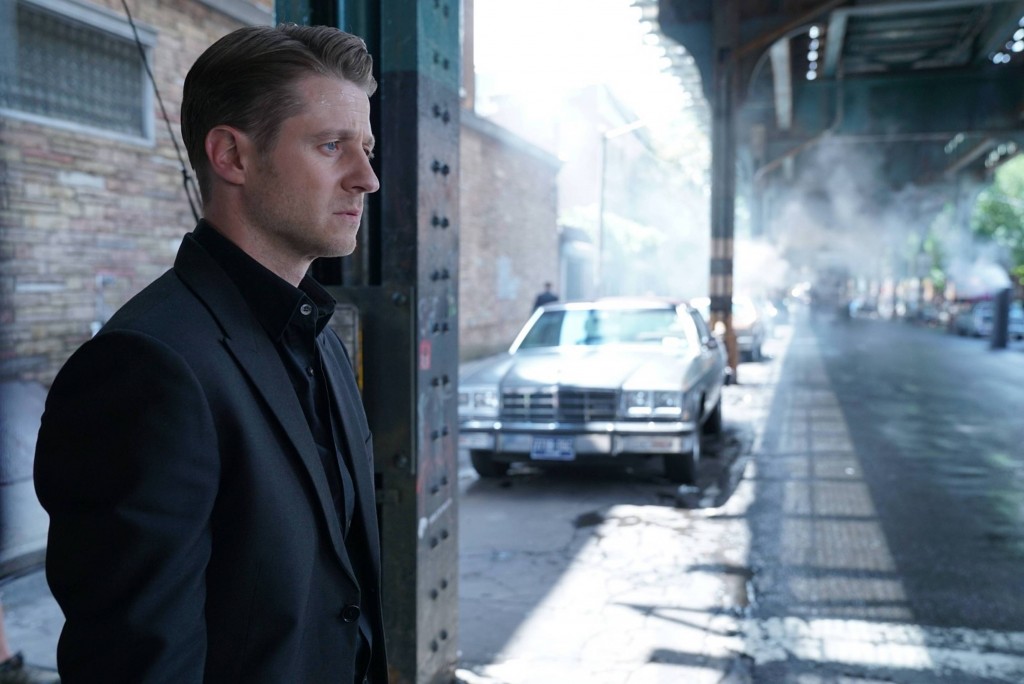 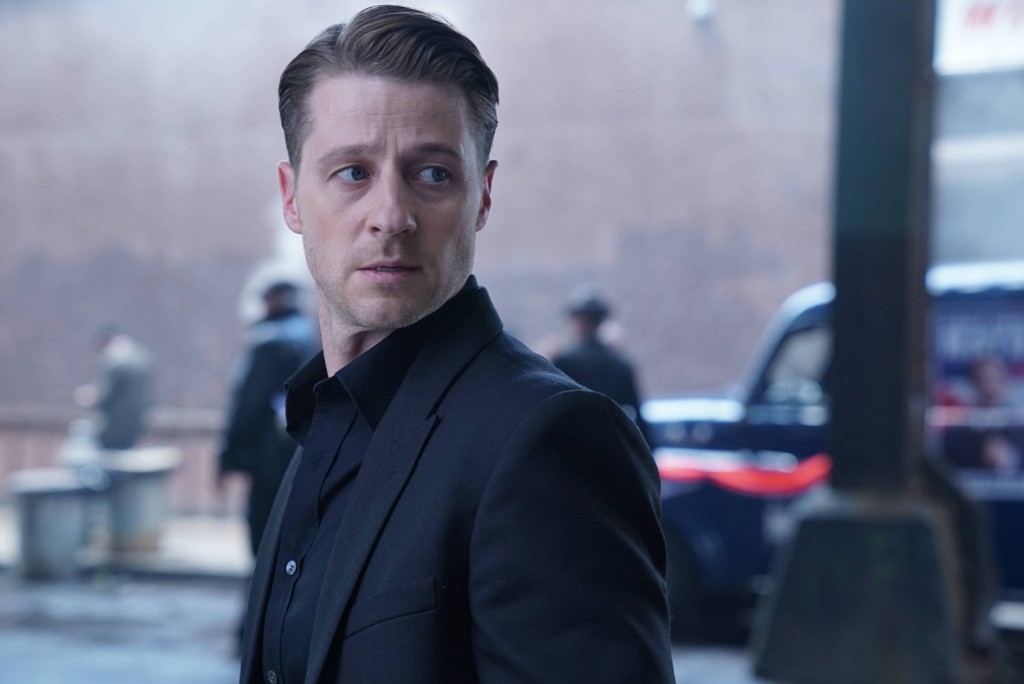 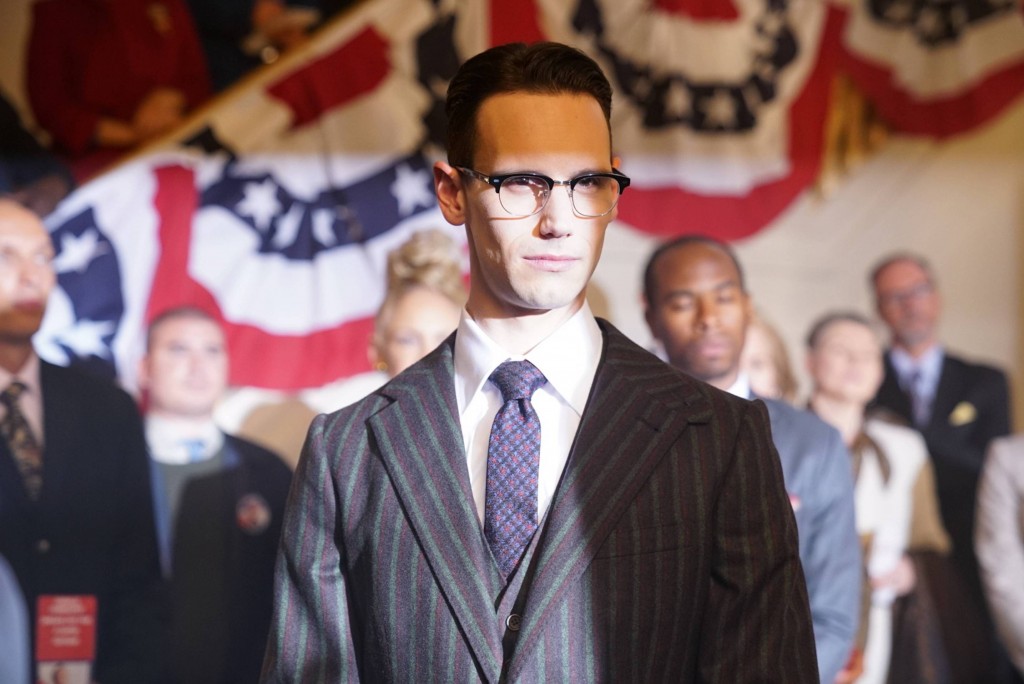 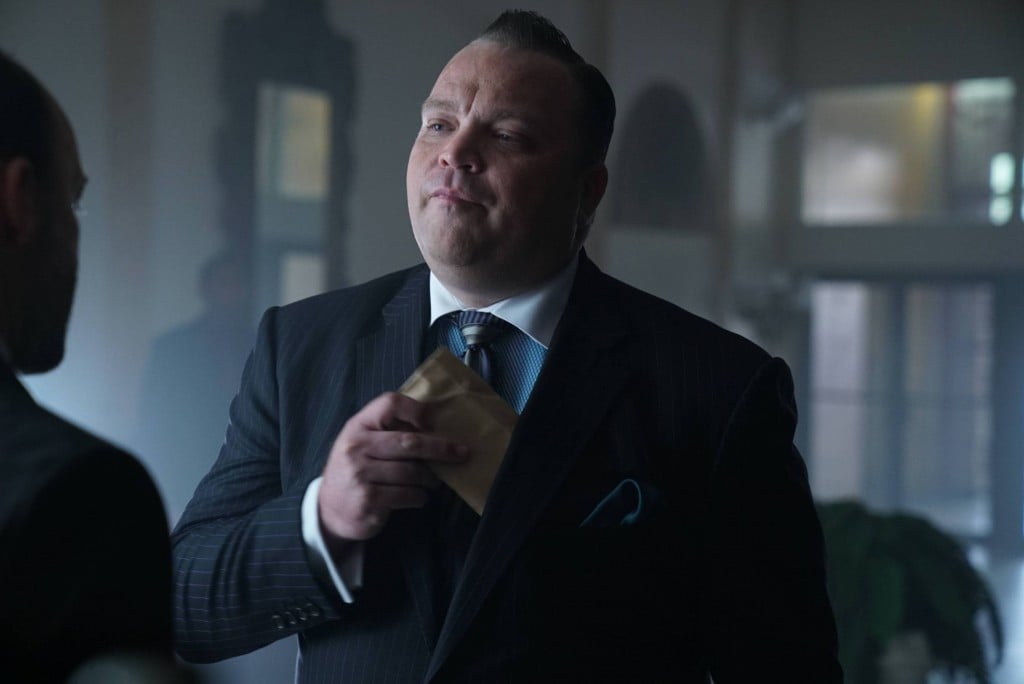 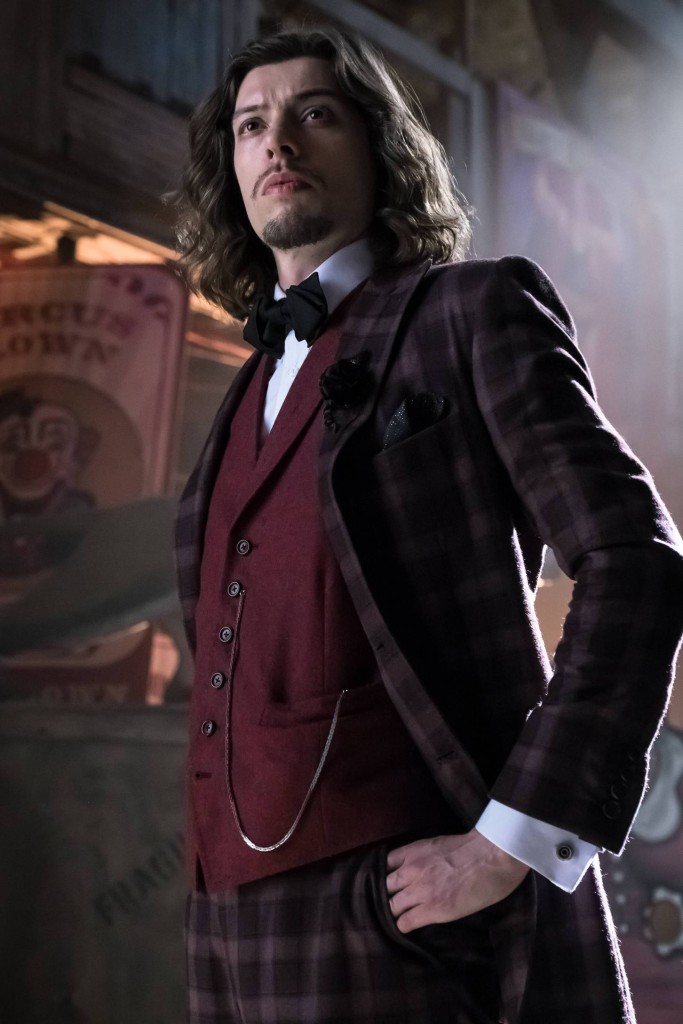 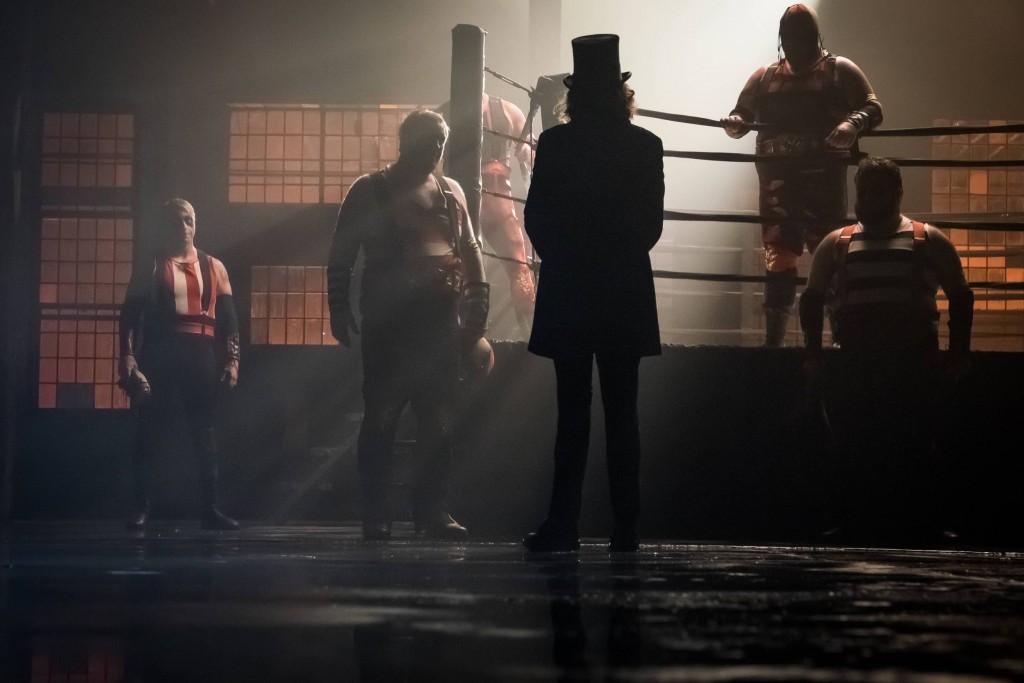 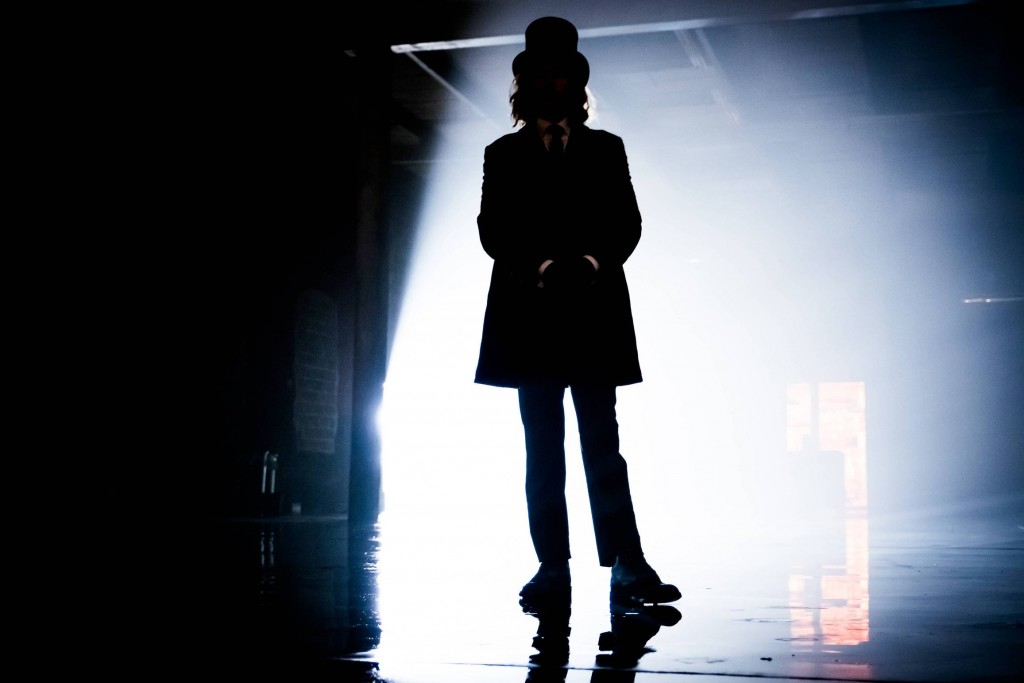 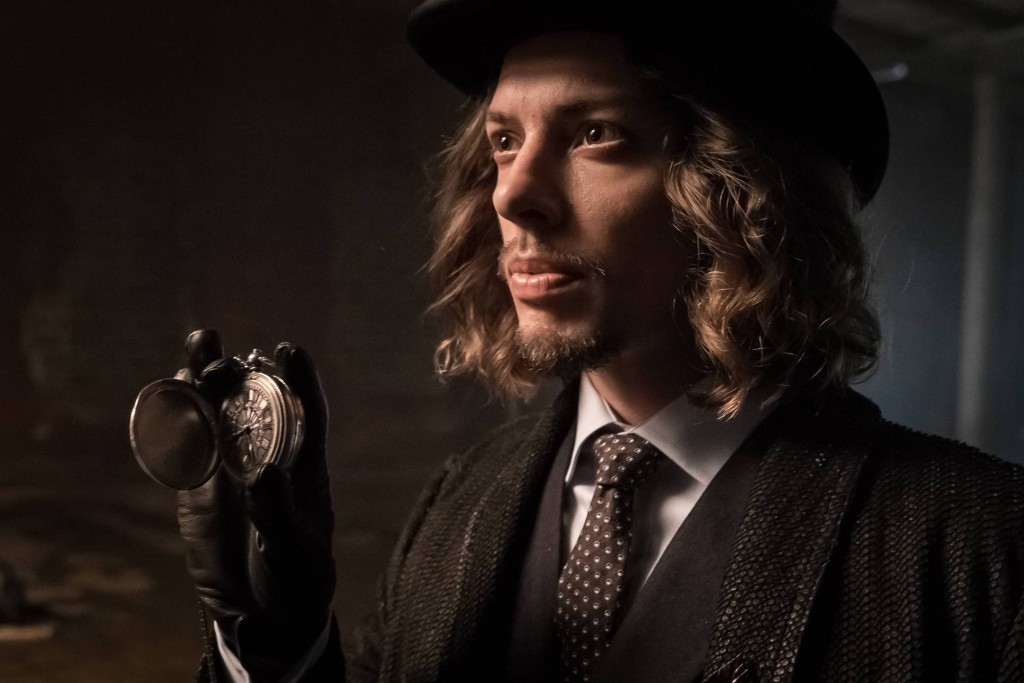 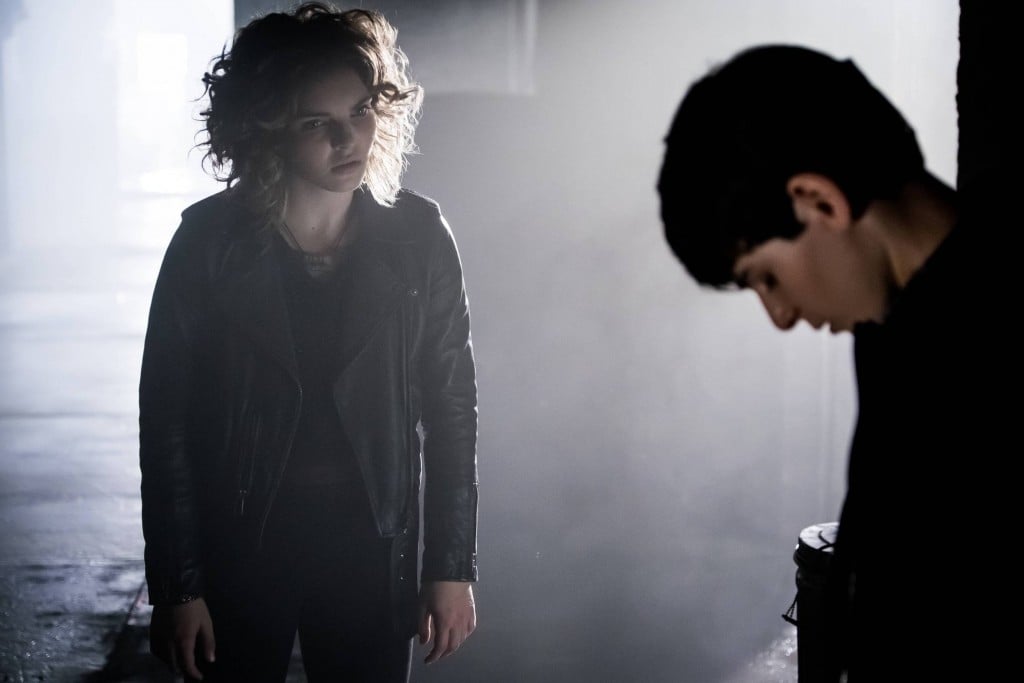