Skip to content
by Sebastian Peris on November 6, 2019
Previous1 of 14Next 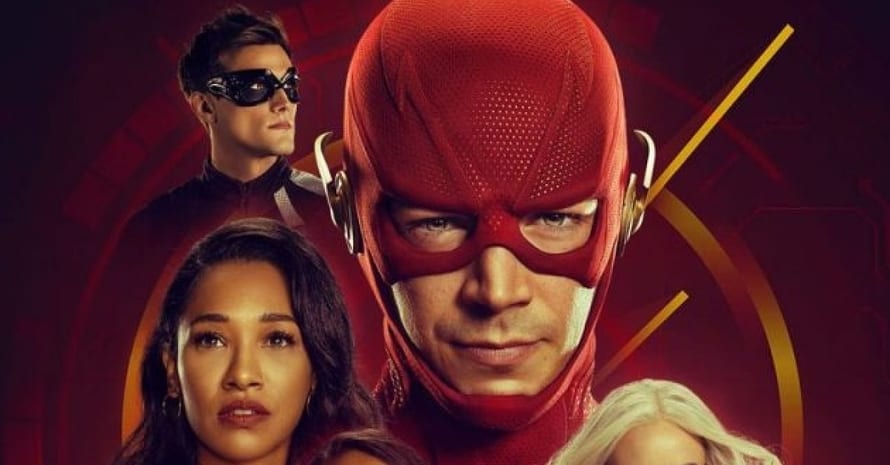 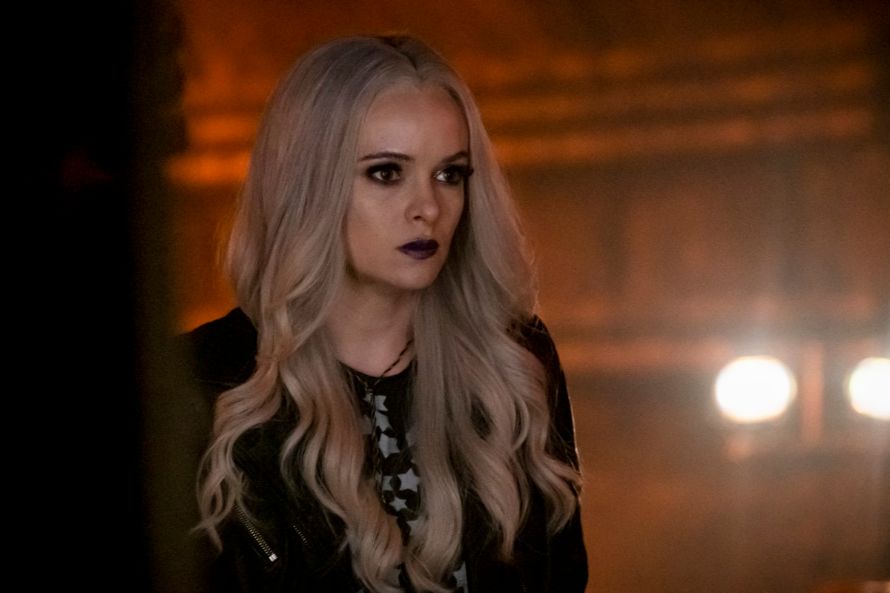 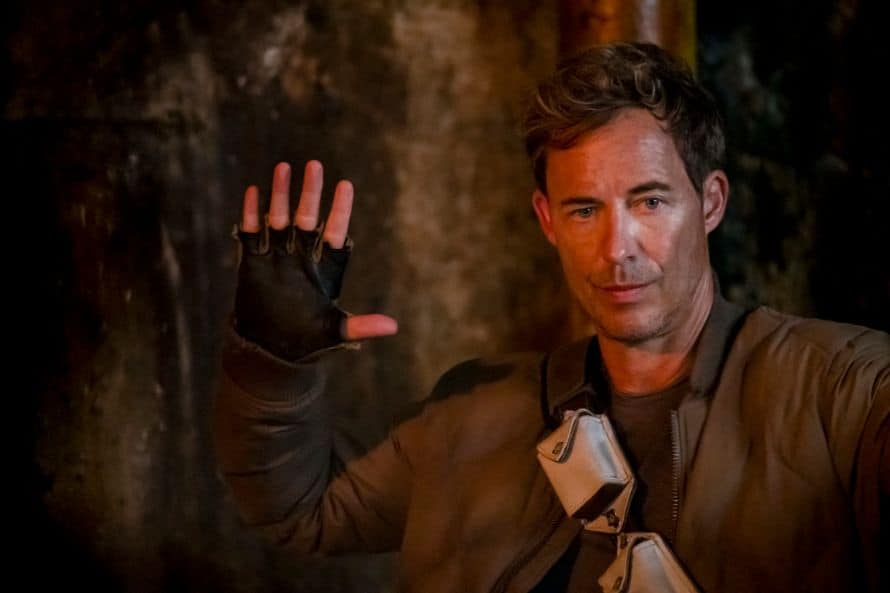 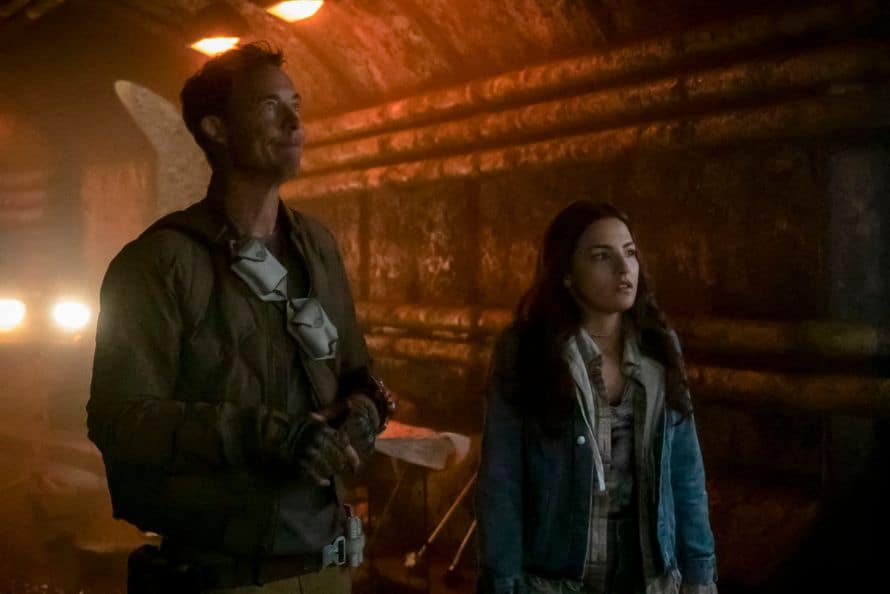 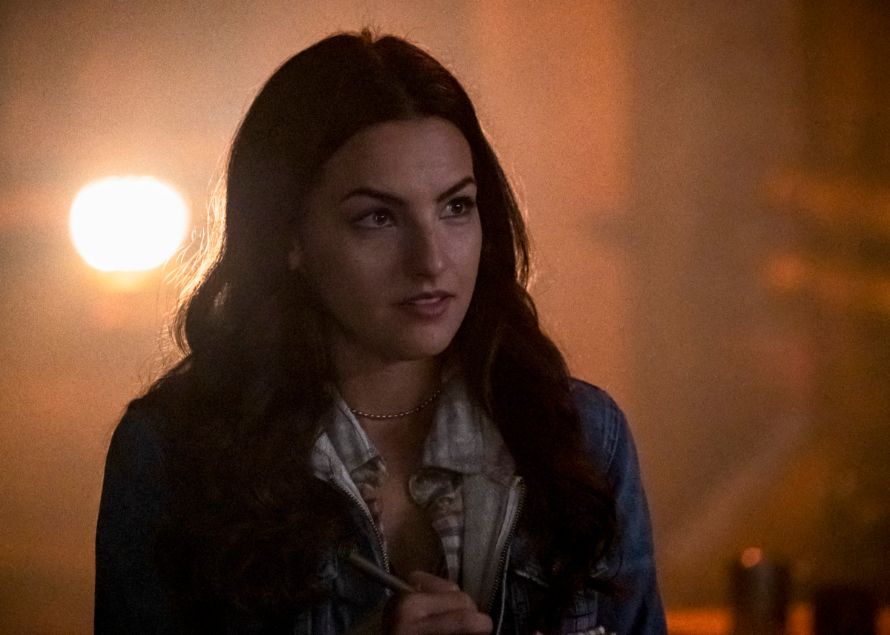 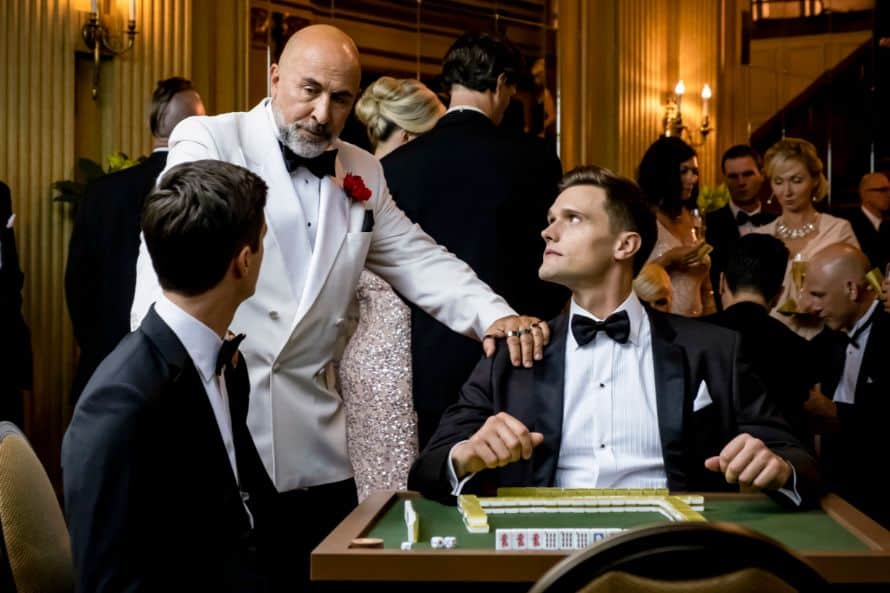 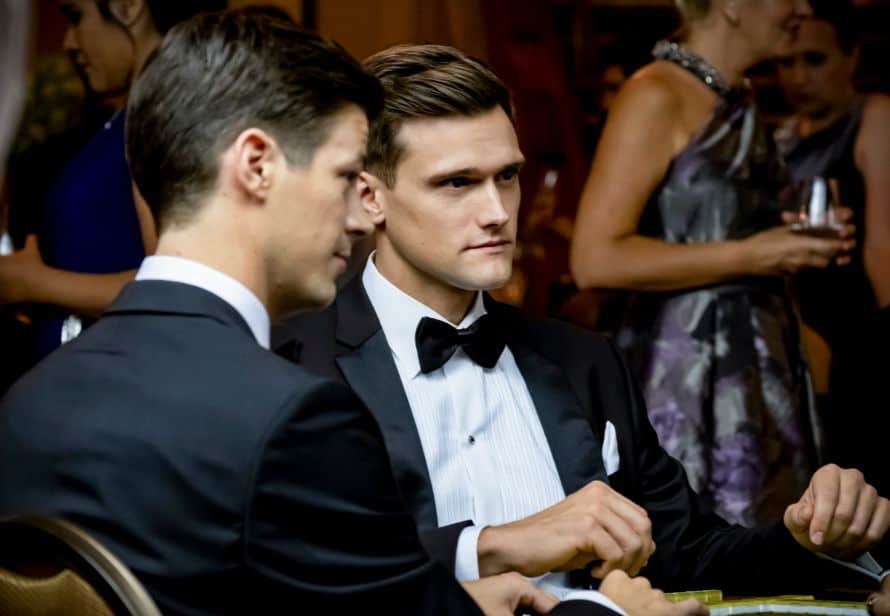 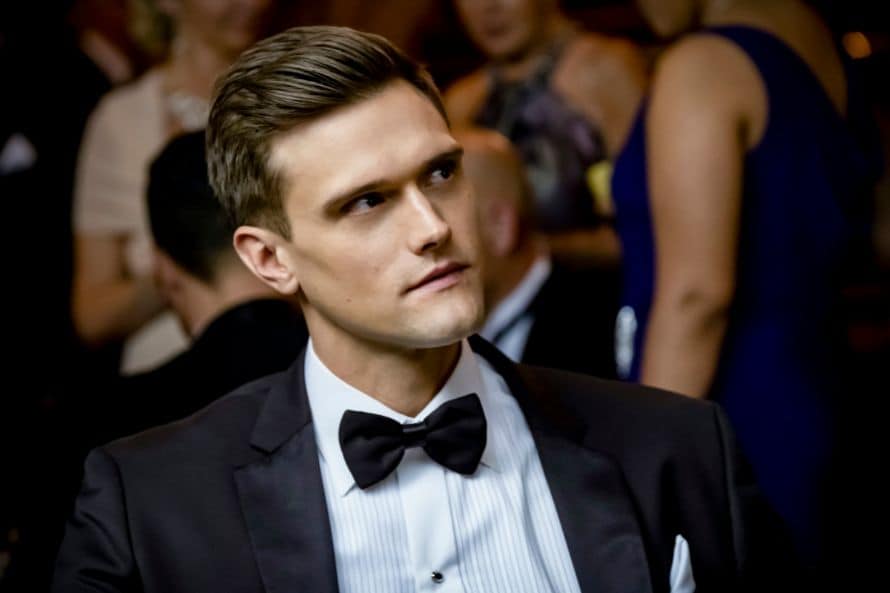 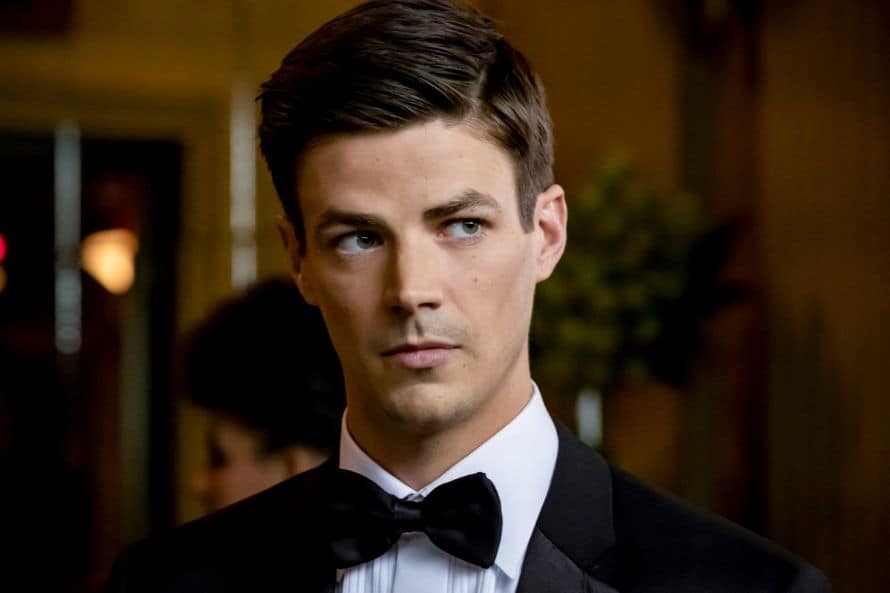 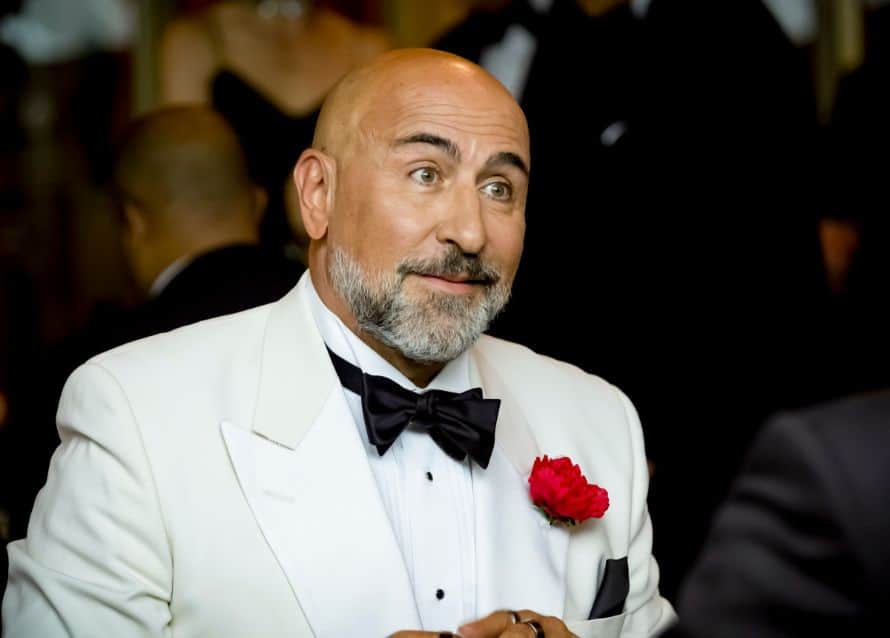 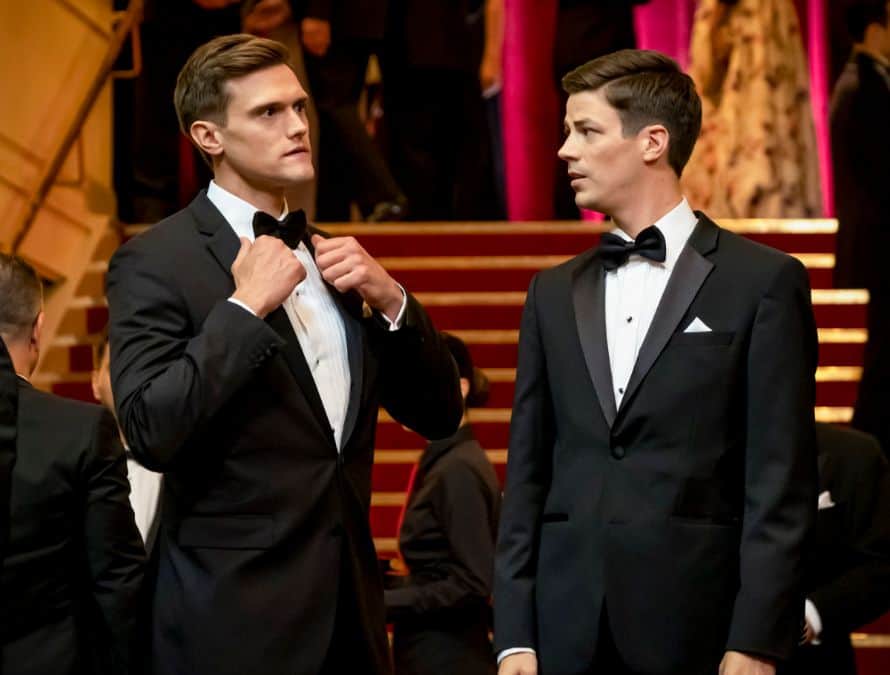 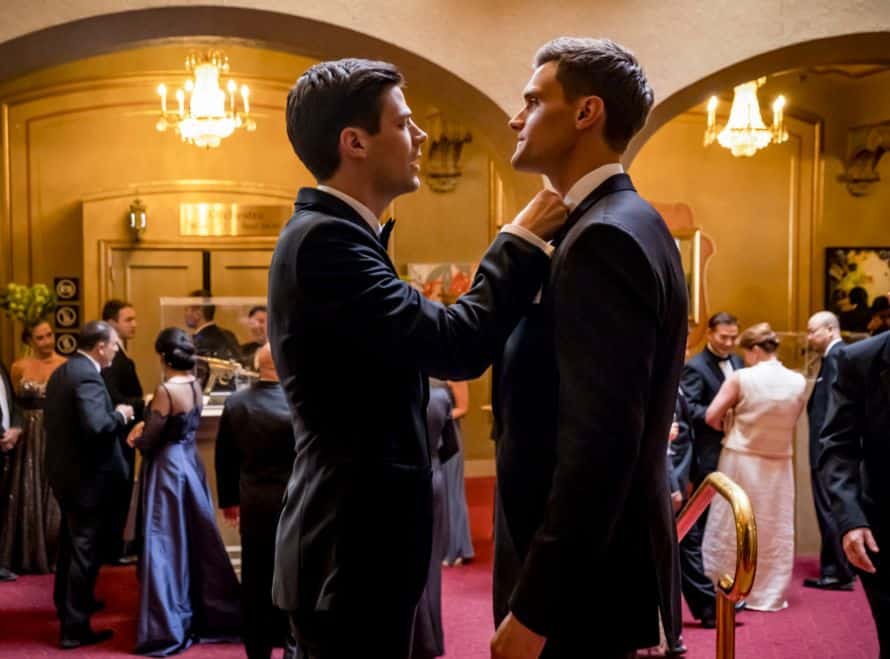 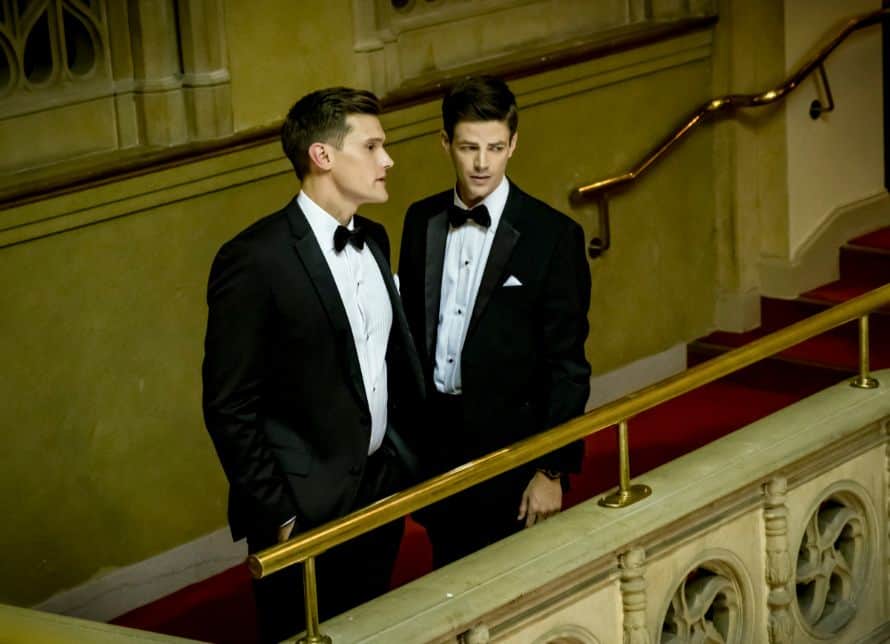 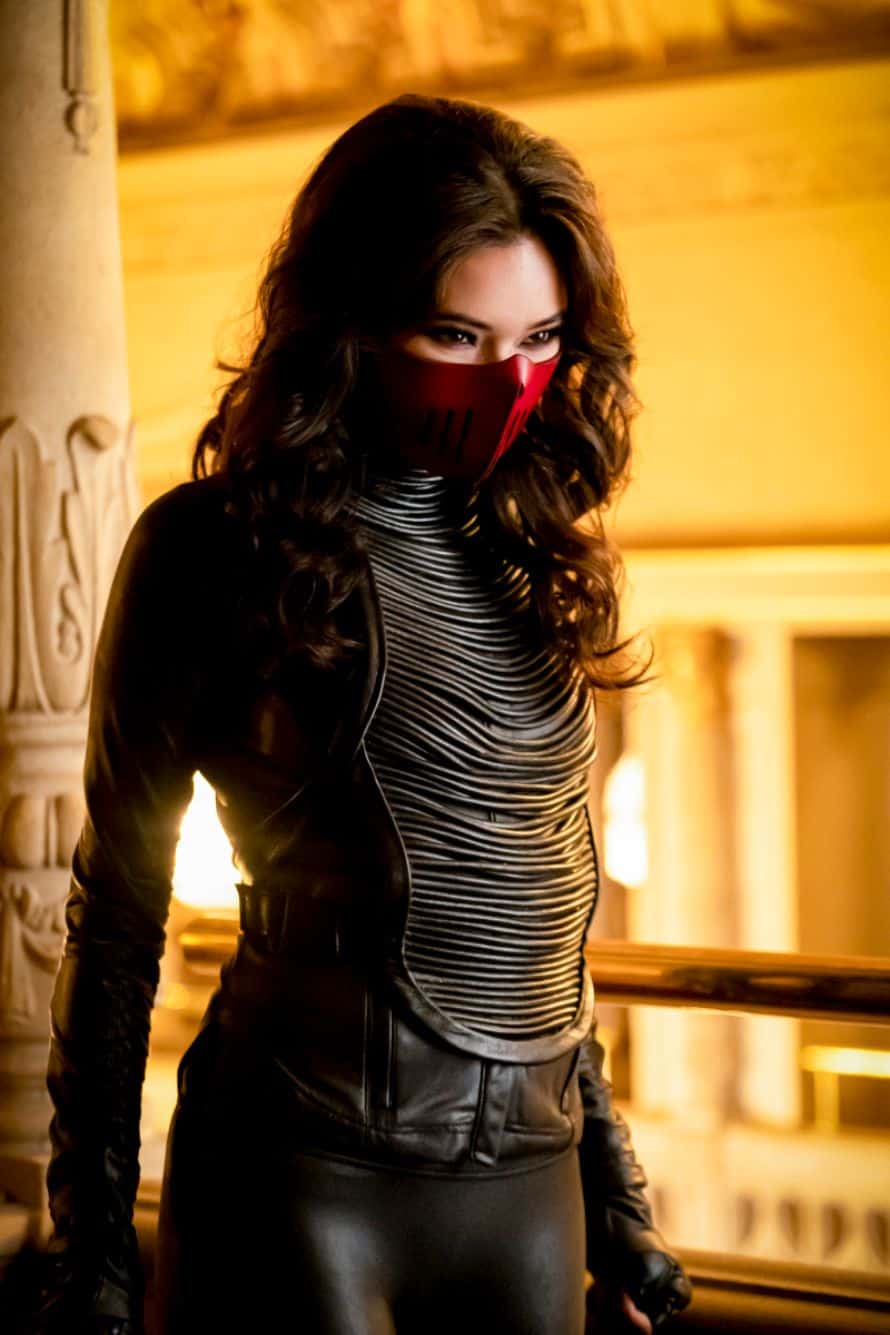 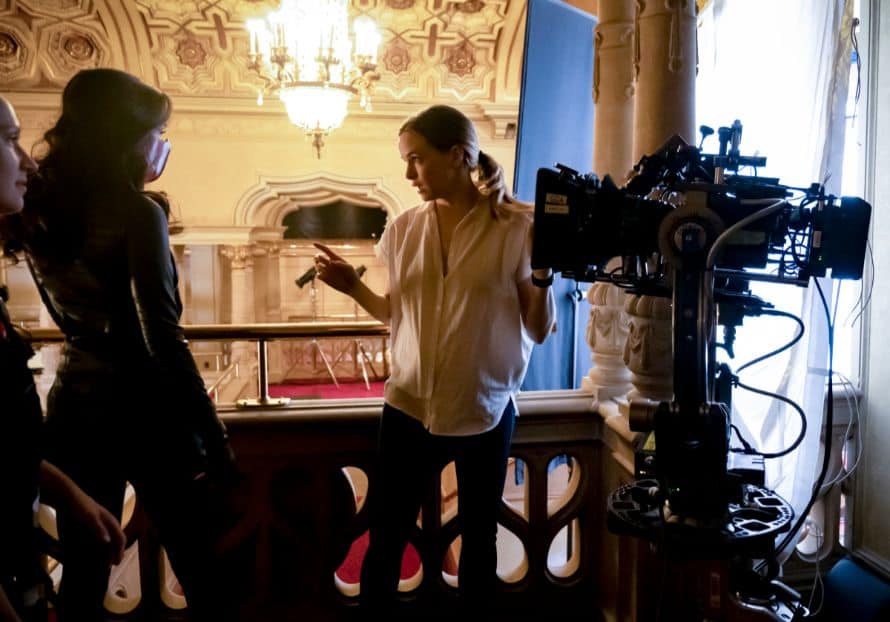