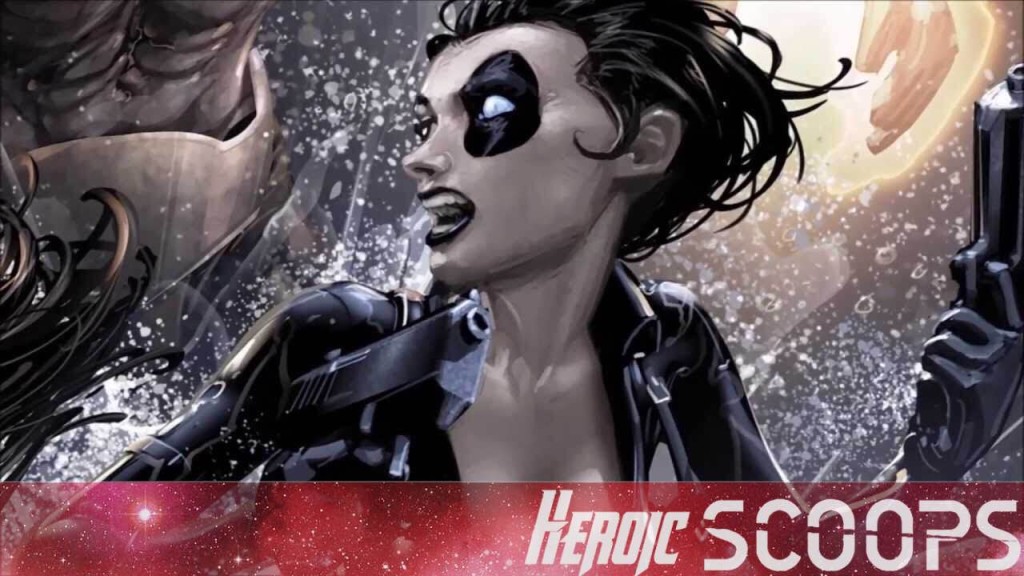 With Deadpool currently on pace to come in at number one for the third weekend in a row at the box office, a sequel has already been greenlighted and is being fast tracked. In the post-credits sequence for Deadpool it’s officially revealed that Mutant Anti-Hero Nathan Summers aka Cable will be prominently featured in Deadpool sequel.

Oh! I can tell you one thing, and it’s a bit of a secret. The sequel? We’re gonna have Cable. Amazing character. Bionic arm, time travel! We have no idea who we’re going to cast yet, but it could be anyone. Just need a big guy with a flat top. Mel Gibson, Dolph Lundgren, Kiera Knightly? She’s got range – who knows? Big secret, shhh. Oh, and don’t leave your garbage all lying around. It’s a total dick move. Go! Chica-chica!

But Cable isn’t the only member of the X-Force that is currently going to appear in the Deadpool sequel. In fact, his teammate, confidant, and lover is going to be in the sequel as well. According to our sources at FOX…

Neena Thurman aka Domino will also be in the Deadpool sequel.

Domino is a former mercenary turned member of the X-Men and has the ability to manipulate luck as represented by her expert marksmanship. Domino is known for her witty personality. Created by writer Rob Liefeld, Domino first fully appeared in X-Force, vol. 1 #11 (June 1992). Domino also has a long history with Cable. 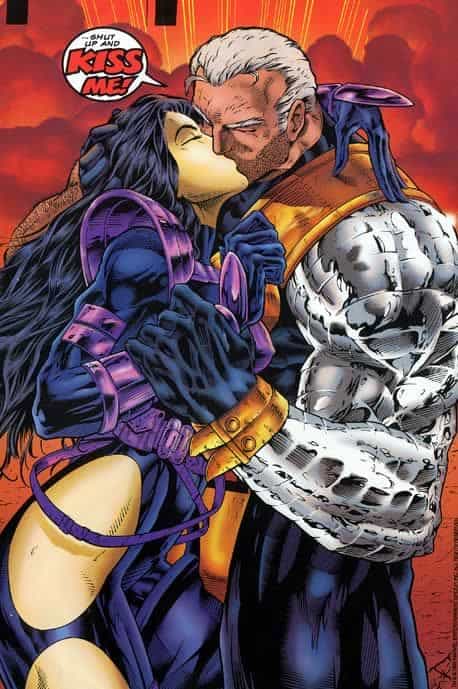 As one of only two survivors of a government experiment called Project: Armageddon, Neena Thurman gained the ability to manipulate luck and became the mercenary, Domino. After working with Cable for a while, Domino eventually joined up with the X-Men to use her abilities for good.

Domino did not properly appear in Marvel comics until after a pair of false starts. A Domino imposter, a mutant shapeshifter named Copycat, first appeared in New Mutants, vol. 1 #98 (February 1991), although the real Domino did not appear in that issue. Domino made a brief appearance in a flashback in X-Force, vol. 1 #8 (March 1992), and made her first actual present-day appearance on the last page of issue #11 (June 1992). She appeared in a number of issues of Cable & Deadpool and joined the first Wolverine-led X-Force as of X-Force, vol. 3 #8 (December 2008).

Sounds to me like the Deadpool sequel should be called Dawn Of The X-Force. How do you guys feel about Domino being in the Deadpool sequel? Who do you want to see play her? Sound off in the comment section below and give us your thoughts!