Hasbro has debuted two new figures. The first being Kylo Ren from The Force Awakens, his figure is available as 6-inch Black Series collectible. The figure is complete with the melted version of Darth Vader’s helmet. 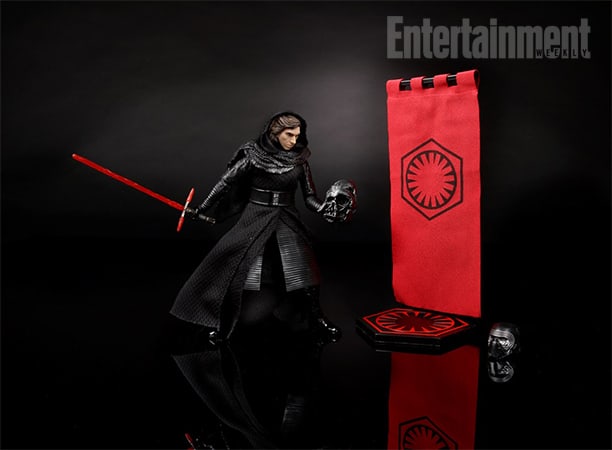 For fans looking to purchase the figure, it will be made available at the Forbidden Planet toy booth for $34.99.

The second figure will be available at San Diego’s Comic-Con International. Obi-Wan Kenobi will be getting the Black Series treatment. The figure depicts Alec Guinness. This figure captures the scene in which Obi-Wan receives the emergency message from Princess Leia via a hologram. 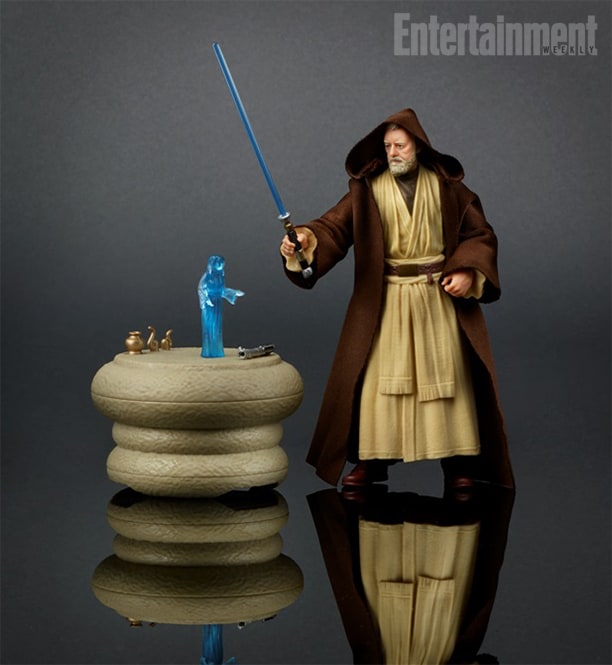 This figure will be for sale at the Hasbro booth for $44.99.