Hawkeye played by Jeremy Renner has become one of the breakout characters in the Marvel Cinematic Universe. After Renner’s stand out performance in Avengers: Age of Ultron, Hawkeye reappeared in a small but memorable role in this year’s Captain America: Civil War. Although Hawkeye’s appearance evolves from film to film he could have looked very different when he showed up to rescue Wanda and sided with Captain America in the film.

Much like his Scarlet Witch concepts, Marvel Studios, concept artist Andy Park revealed via his Twitter account that Hawkeye could have looked a lot more like his comic book counterpart. Park unveiled concepts that show Clint Barton himself sporting a mask and goggles as a part of his new superhero costume, this look is taken directly from a version of the Hawkeye costume in Marvel’s now defunct Ultimate Comics imprint.

This could mean that we may see Clint sport his ultimate look somewhere down the line in a future Marvel Cinematic Universe movie, perhaps when the Avengers next team up in 2018.

Check out the Hawkeye concept art below. 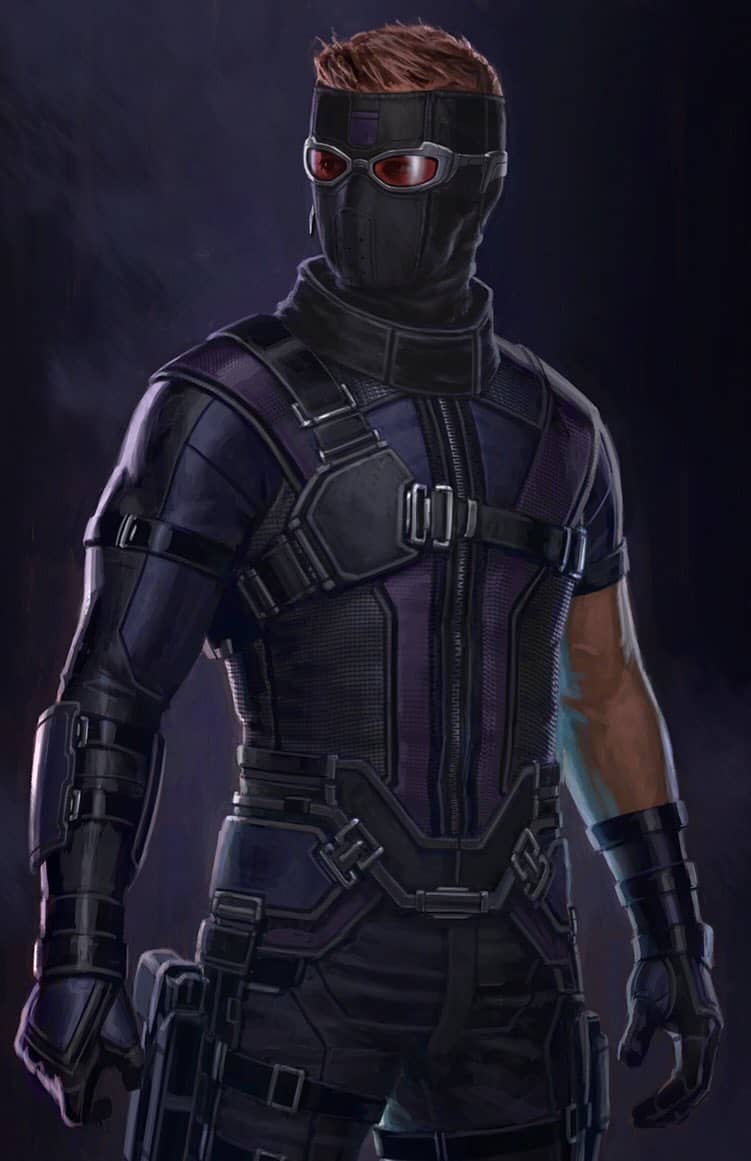 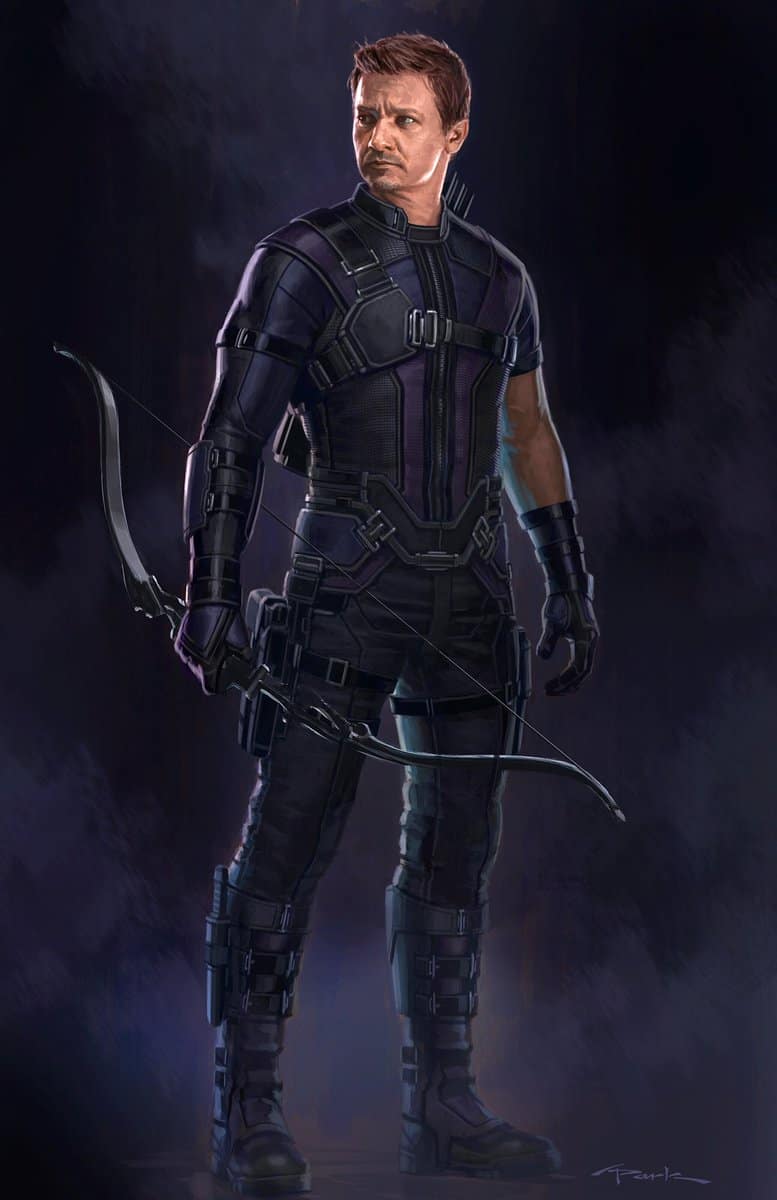 Captain America: Civil War is currently available for pre-order on Blu-ray and DVD.