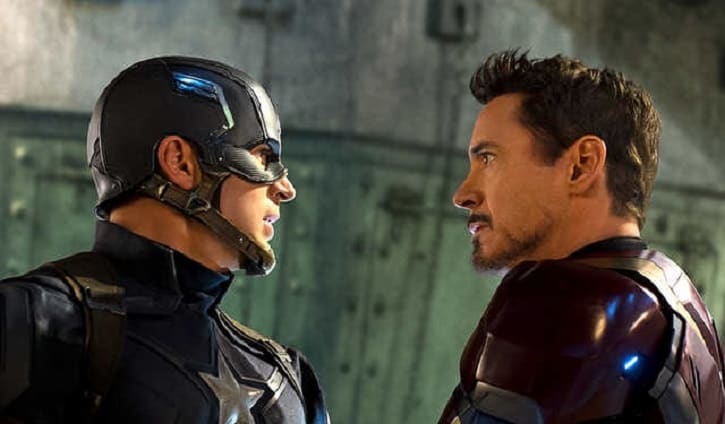 Heroic Civil War Round 2! Captain America: Civil War seems to be one of the hottest movies out there right now. With it already releasing over seas, the film will be arriving in theaters this upcoming Thursday in the US, and with it fans are left with the question… Are you on Team Captain America or Team Iron Man?

Earlier this week, We here at Heroic Hollywood asked ourselves that very same question. Our staff was undoubtedly divided. As with our first post, we found that the only way to reach a resolution was to fight it out, but instead of using our fists, we decided to do it with words.

Our Second Round is about to begin. Up for this round is Taylor Landine representing Team Captain America and Heather Concannon for Team Iron Man. Without further ado, Let the second match begin!

Are you looking forward to Civil War? Which side are you supporting? Be sure to comment below and let us know which team you are supporting this round.