Read below to find out Leon Brill’s picks for this week’s hottest news covered on Heroic Hollywood!

Captain Cold And Golden Glider May Be Joining The ‘Flash’ Film!

After our EIC broke the news on Perisope that the rogues would be the villains of the Flash movie instead of another speedster, the question remained as to which rogues? This new rumor pegs Captain Cold and Golden Glider to be contenders (alongside the likely Captain Boomerang), and this is all very exciting news. While Captain Cold’s TV adaptation is well done, I’m still excited to see another rendition. Also, Golden Glider is really short changed on The Flash television show, so hopefully she’ll be a bit better served in the film. 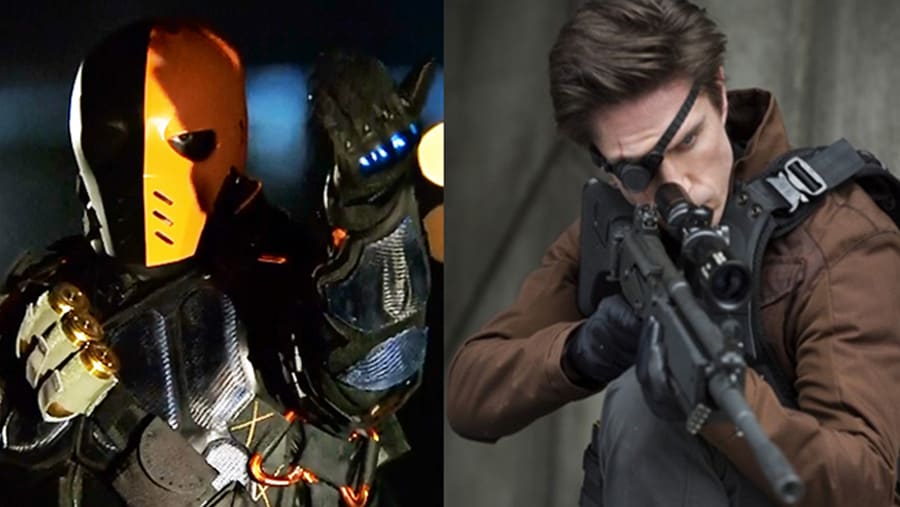 Deathstroke Will Be The Villain For The Batman Solo Movie!

The big DC news of the week, the scoop our EIC broke about Deathstroke being the main villain in the standalone Batman film. Paired with test footage of the character that looked incredible, this news shook the comic book world and was a great start to the week. While it’s unclear as to whether or not Deathstroke will also make an appearance in Justice League, I’m extremely excited to see the character on the big screen. The potential fight sequences with Batman are just incredible to think about, and given Batman’s action scenes were arguably the best part of Batman V Superman, I’m pumped. 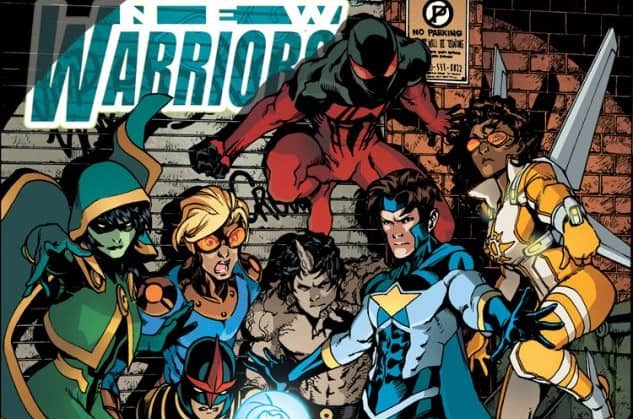 Squirrel Girl And The New Warriors Are Coming To The MCU!

Up there with the Deathstroke news for me this week was the announcement of New Warriors in development at Marvel as a TV show. What’s more is that Squirrel Girl will be one of the show’s leads, so we kill two birds with one stone: Squirrel Girl’s introduction into the MCU, and the New Warriors. Since they’re planning the show as a half hour comedy (possibly after secretly scrapping Damage Control?) my hope is they’ll use the New Warrior’s reality show as the basis for this show. Would be a fun and different take on the superhero genre, and a nice easter egg for the original Civil War comic run.