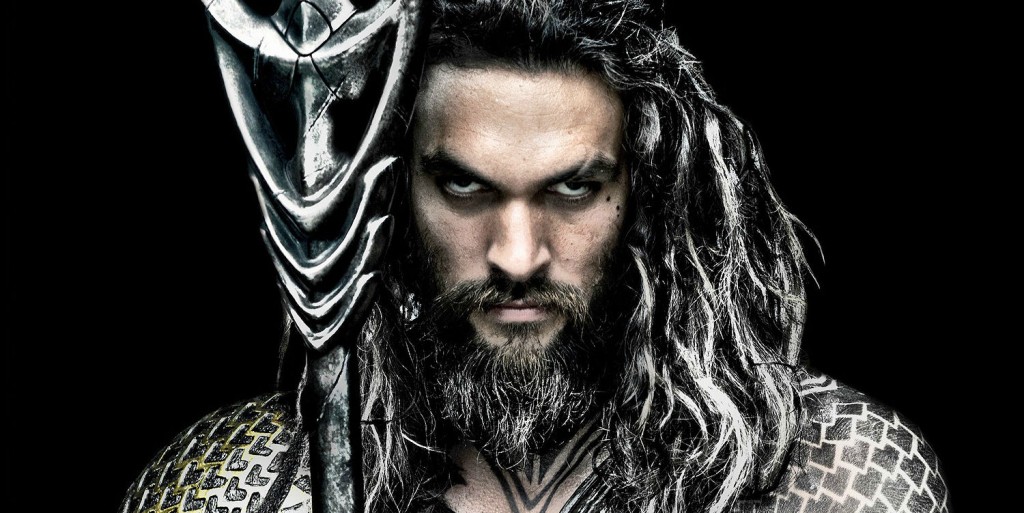 While most DC fans are now focused on Wonder Woman and Justice League now Suicide Squad has been released, some looking even further ahead into DC Film’s 2018 schedule. Aquaman director James Wan recently sat down with IGN to discuss CBS’ MacGyver series, of which he directed the pilot, but he did have time to answer a few questions about his underwater addition to the DCEU. Click the next button to find out what Wan had to say.