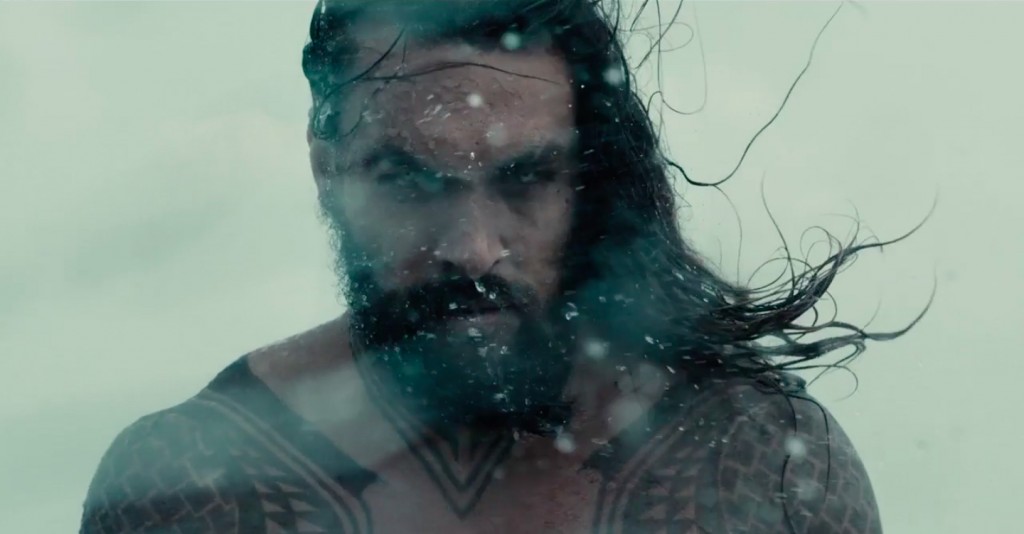 One potential setback Wan will face when making his film is that fans will have already familiarised themselves with Jason Momoa’s titular hero in Zach Snyder’s Justice League. Here’s what Wan had to say on the issue of making a film about a character already shaped by a different director.

The train on Justice League has kind of set off already! That’s basically Zack’s vision for that world, but you know, early on, Zack [Snyder] tried to involve me as much as he could and I really appreciated that. It’s just that it was very hard for me to solely focus on it, because I was still in the midst of finishing up and shooting Conjuring 2 for Warner Bros. – the same studio! So it’s this very interesting world, you know? As much as they wanted me to be involved with Aquaman early on, I was busy making a movie for them. [Laughs] But now that everything is finishing up, I’m definitely getting in there much, much more. And I’m definitely really excited about running with my standalone movie.

It seems Wan has been spending some time on Aquaman already, if only on the back burner, but its looking like he’s about to start spending a lot more time on his own ‘standalone movie’.