The CW released photos and the official synopsis for the episode in which John Wesley Shipp's Jay Garrick returns to Grant Gustin's 'The Flash'. 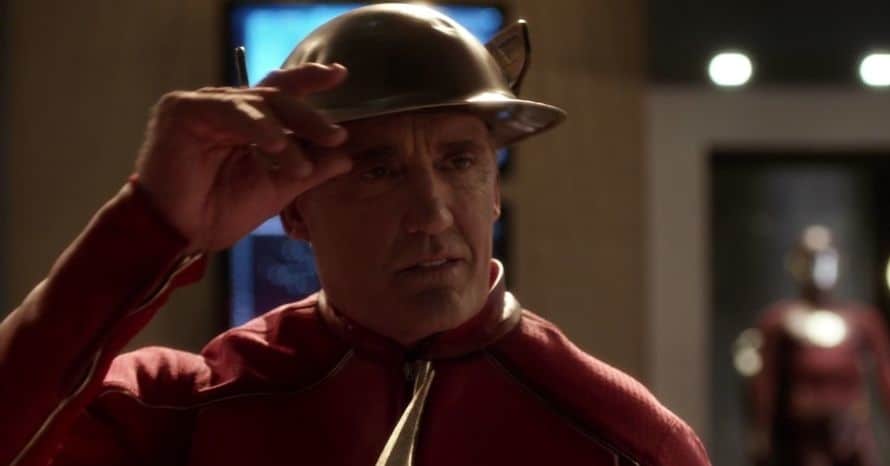 The CW released new photos and a synopsis for The Flash episode in which John Wesley Shipp's Jay Garrick returns to the Grant Gustin series.

The second episode of The Flash season six will reunite Grant Gustin's Barry Allen with John Wesley Shipp's Jay Garrick and introduce Michelle Harrison as the latter's girlfriend Joan Williams. Now, The CW has released the official episode synopsis that reveals the dire circumstance that will prompt Grant Gustin's The Flash to seek help from John Wesley Shipp's Jay Garrick:

JOHN WESLEY SHIPP TO GUEST STAR - Faced with the news of his impending death, Barry’s (Grant Gustin) resiliency suffers as he struggles to fight fate.

Meanwhile, Cecile’s (Danielle Nicolet) career as a D.A. conflicts with her identity when she crosses paths with a villainous meta-human.

Check out the first photo for John Wesley Shipp's return as Jay Garrick and click "Next" to view the rest of the gallery for Grant Gustin's The Flash. 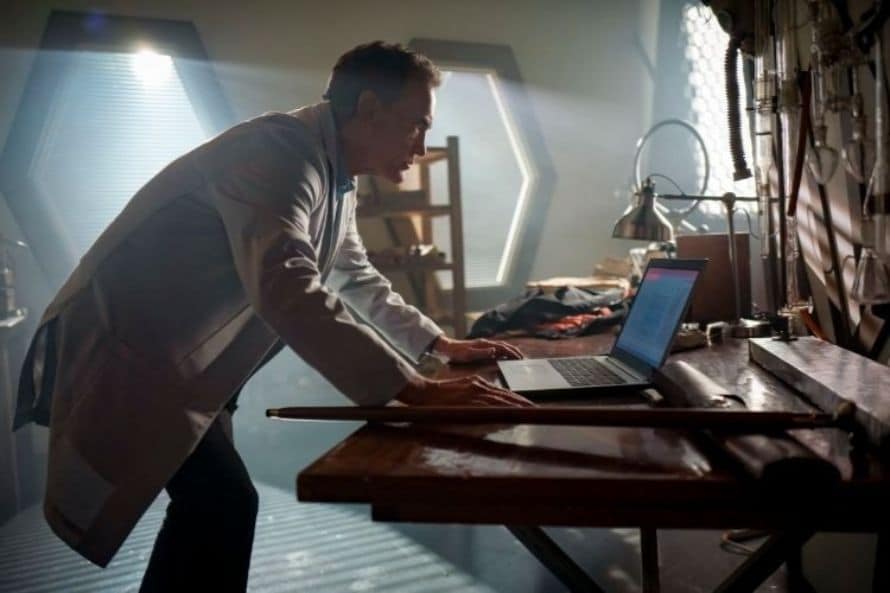 Full details on the sixth season of Grant Gustin’s The Flash are under wraps, though Heroes alum Sendhil Ramamurthy has joined the cast as Bloodwork. In the comics, Bloodwork is a Central City morgue employee and hemophiliac who developed the ability to transform his flesh into blood-like physiology after experimenting with blood properties. The new season has also been teased to include an antagonist who will be the most personal villain Barry Allen has faced since Eobard Thawne.

Grant Gustin’s The Flash season six will also lead to the upcoming Arrowverse crossover Crisis on Infinite Earths while the back-half of the season will deal with the fallout from the five-part event. With Arrow coming to an end this fall after concluding its ten-episode eighth season, The Flash will become The CW’s main DC Comics drama and Grant Gustin will seemingly lead the other Arrowverse superheroes forward. 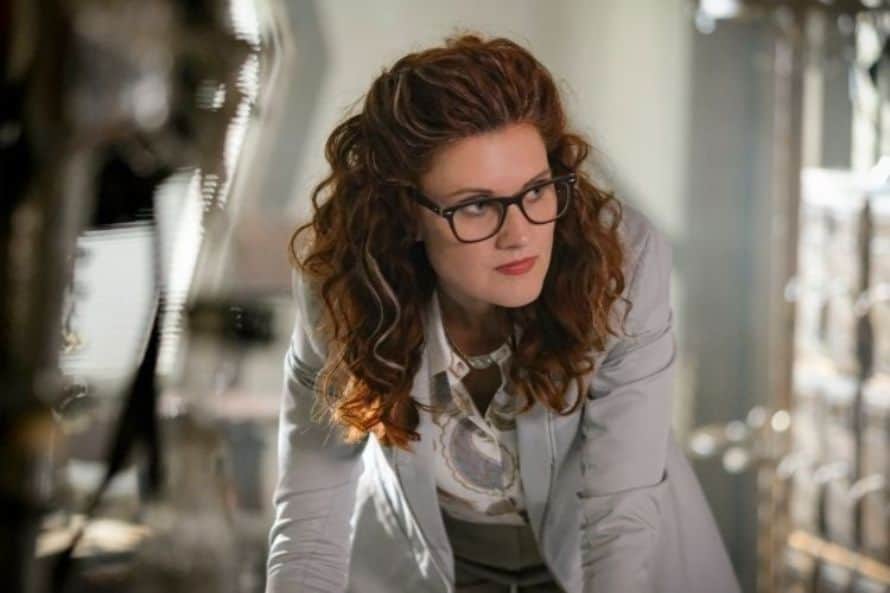 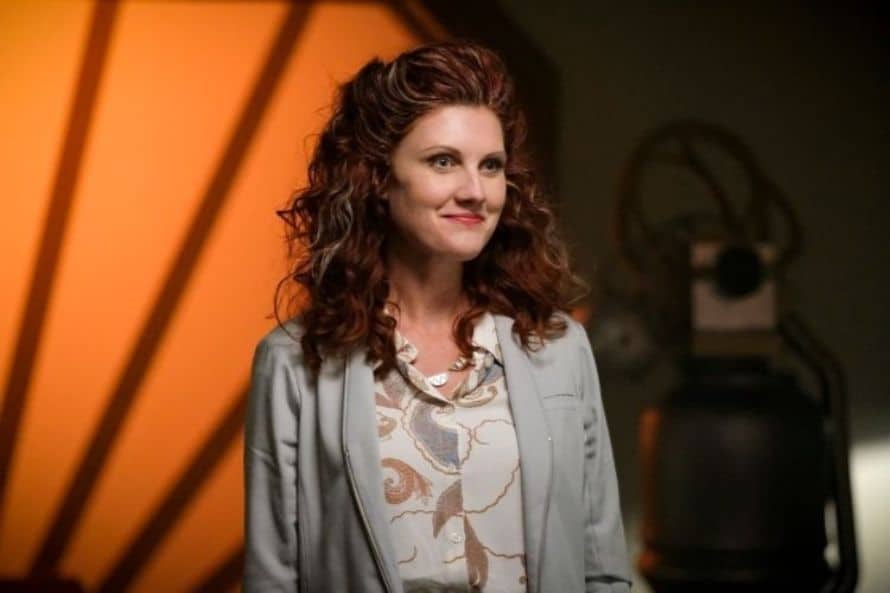 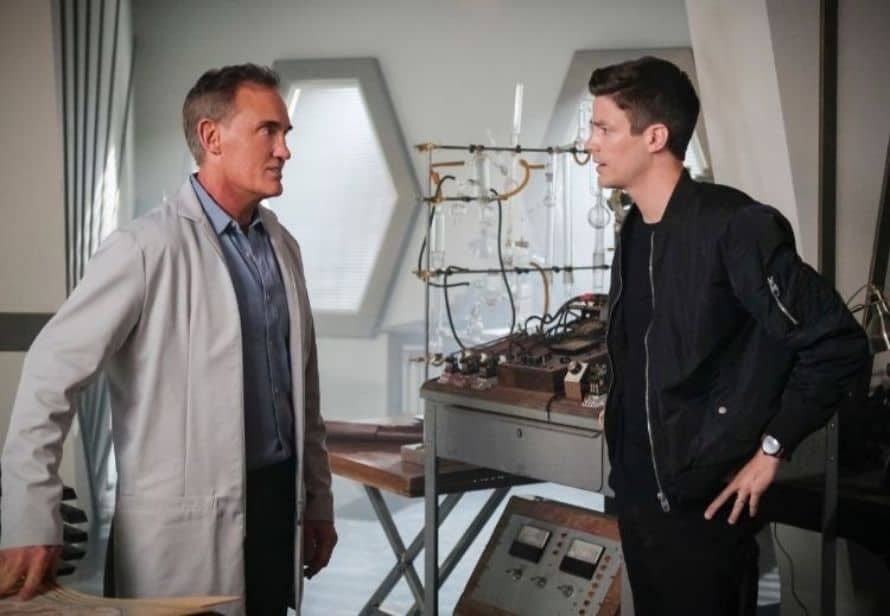 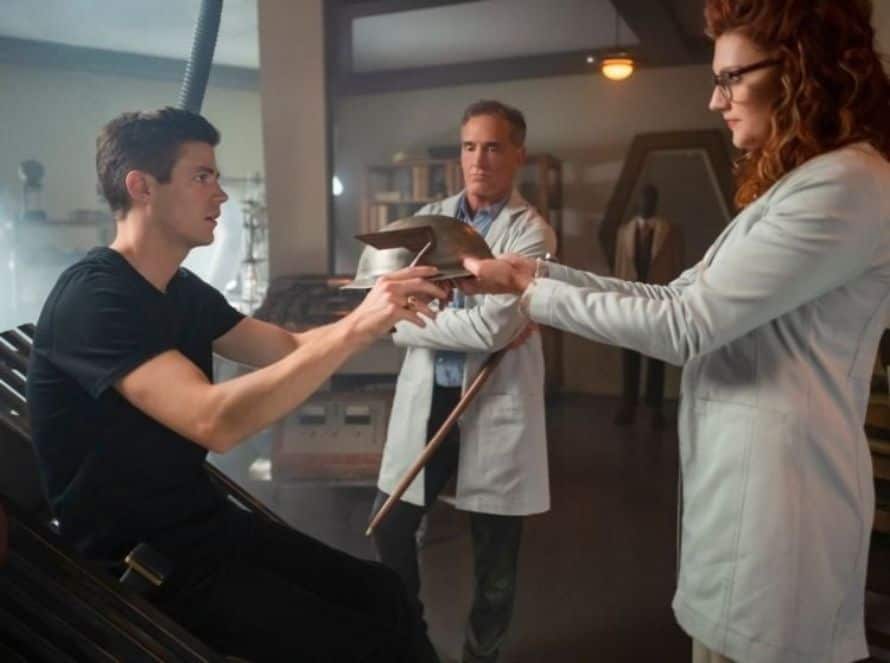 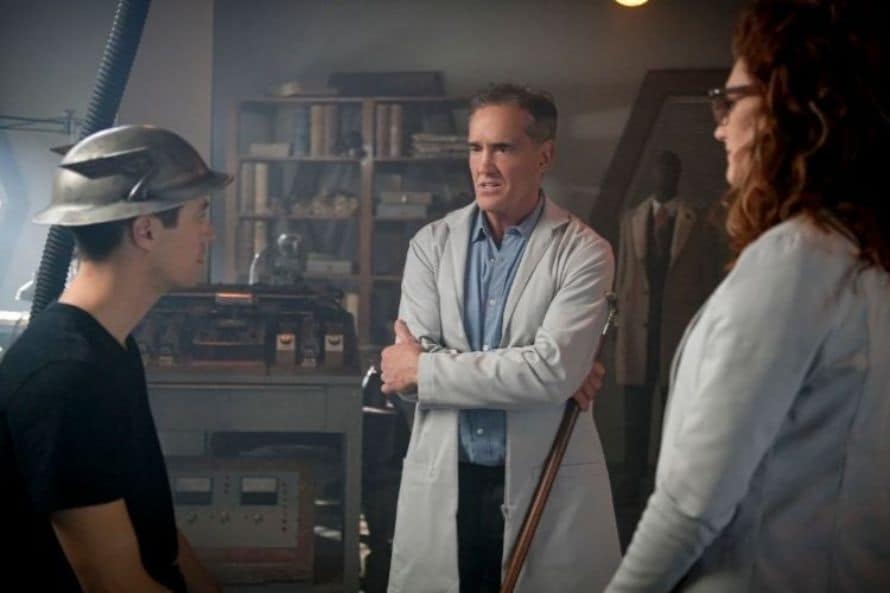 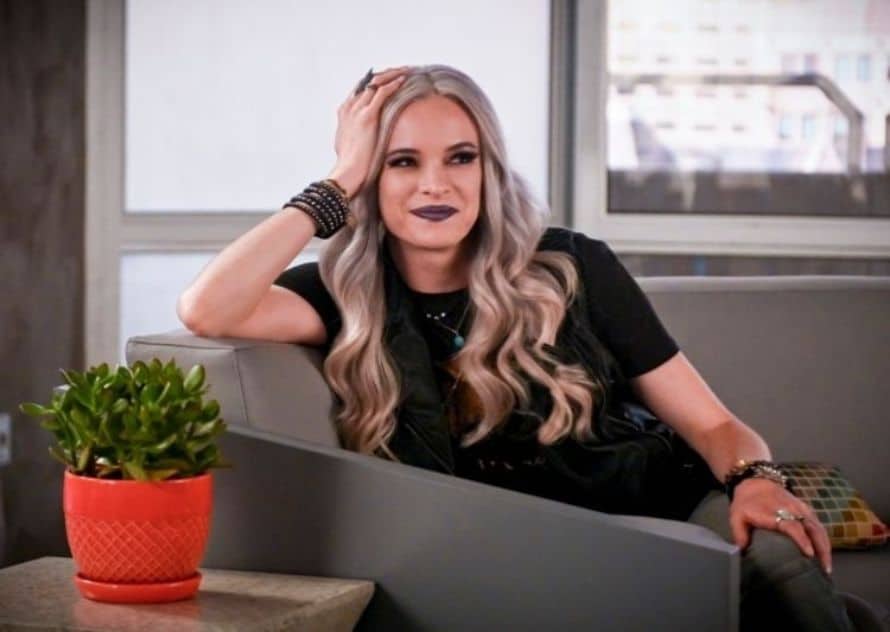 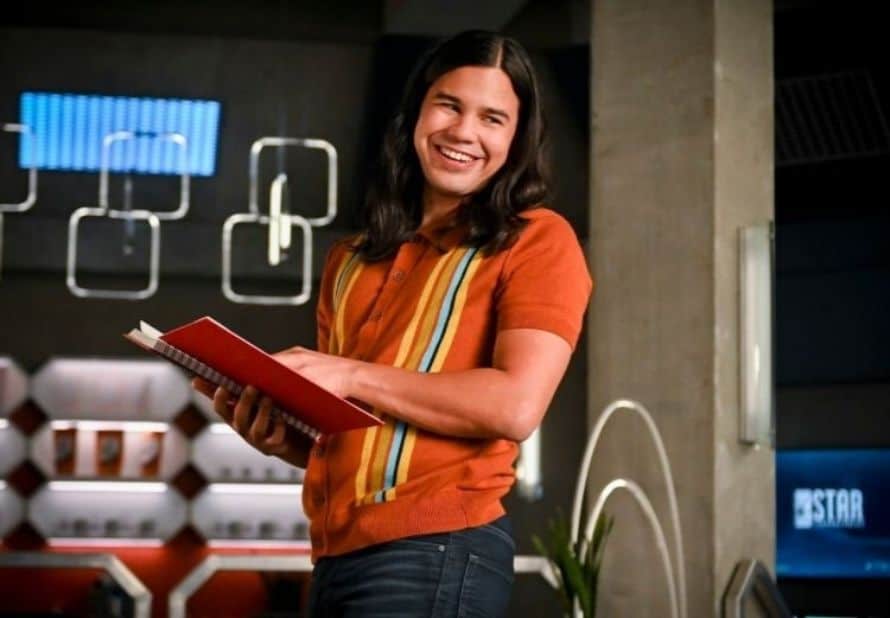 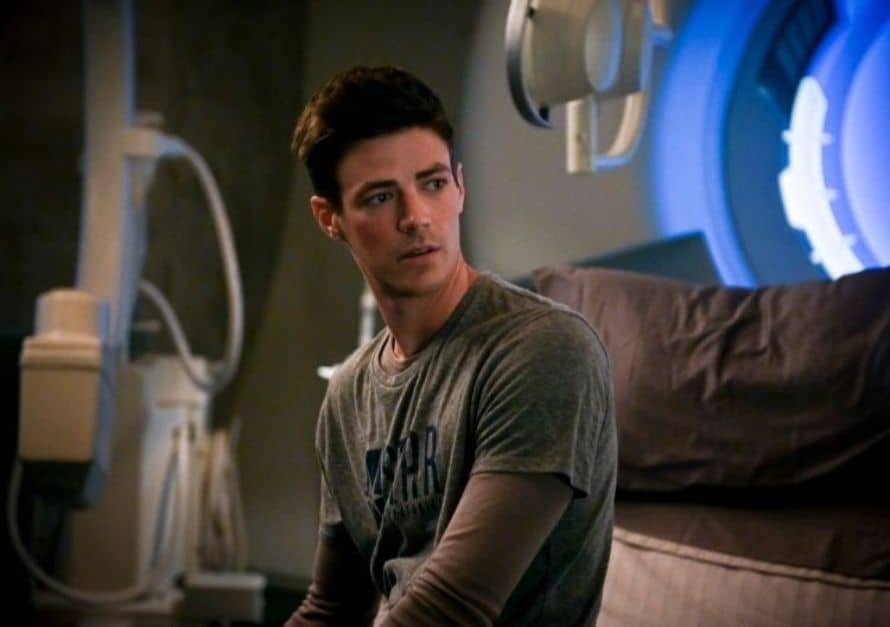 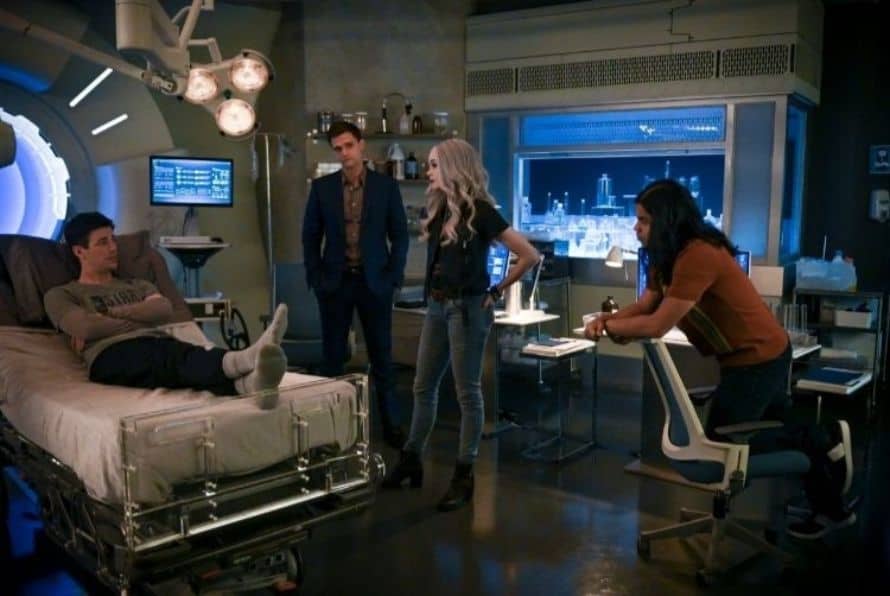 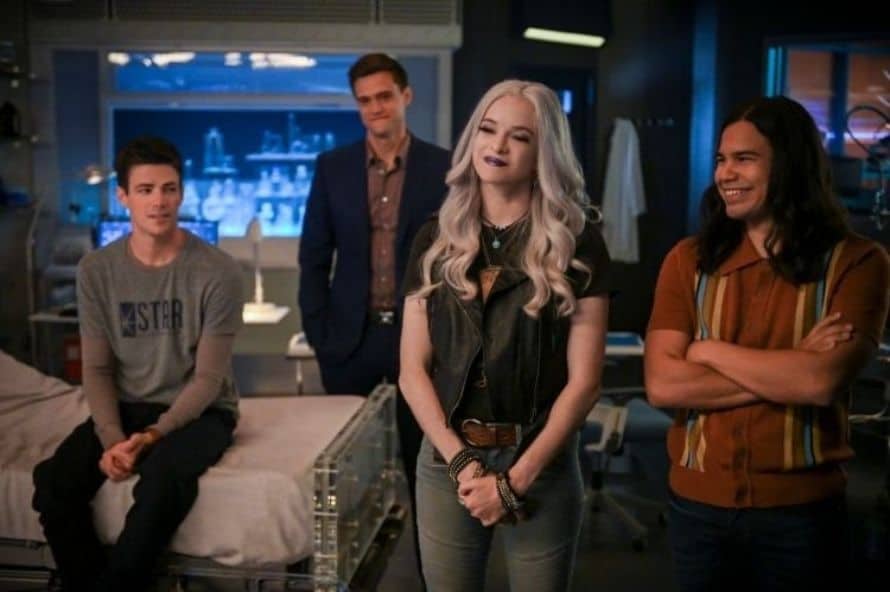