Jon Bernthal Cast As The Punisher In ‘Daredevil’ Season 2

Over the past couple of months there have been numerous amounts of speculation on how The Punisher would join the Marvel Universe. Our very own Editor in Chief, Umberto Gonzalez published an article specifying Marvel TV’s Phase 2 plans which included the possibility of a Punisher Cameo and Backdoor Pilot leading into his own Netflix series.

Great news all the speculation can stop now because today Marvel officially announced that Jon Bernthal (Fury, The Walking Dead) would be playing The Punisher. In a statement Marvel’s Head of Television, Jeph Loeb had this to say about the casting of Bernthal 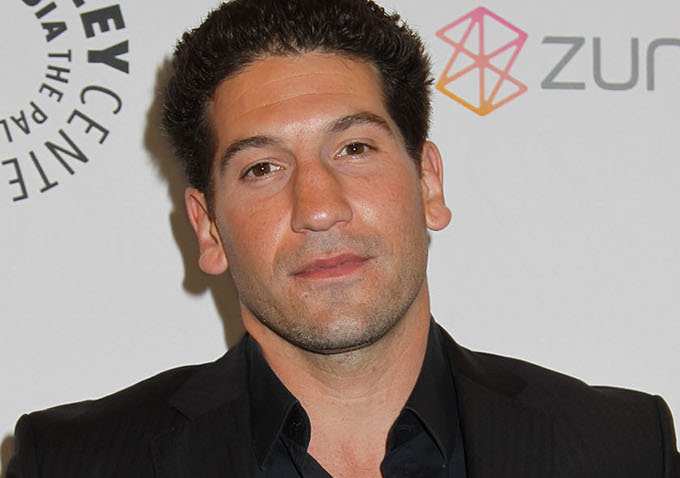 Adding The Punisher to the second season of Daredevil amplifies my excitement. Bernthal is a great fit and Marvel has yet to disappoint with their castings.

Season 2 of Daredevil premieres in 2016