New details surrounding the Kingsman: The Secret Service sequel have been revealed along with brand new concept art.

Empire Magazine announced that the sequel would be titled Kingsman: The Golden Circle and they showed off the first concept art from the upcoming film. We see the Kingsman HQ, the Statesman HQ, which is the American version of the spy organization and Poppyland, the unknown hideout for the main villain Poppy, which will be played by Julianne Moore.

Director Matthew Vaughn recently opened up about his plans for the sequel and if he had any plans to top the now infamous church scene from the first movie.

“I didn’t know if I wanted to direct this or not. I was worried about the villain. Spy films are only as good as their villains. Then one morning I woke up with the whole storyline in place, and a new villain plot. You try not to read what people want, but they do want another church sequence. I have no reason for another massacre to happen. But I have other sequences you’ve never seen before.”

The film is currently slated for a May/June 2017 release. 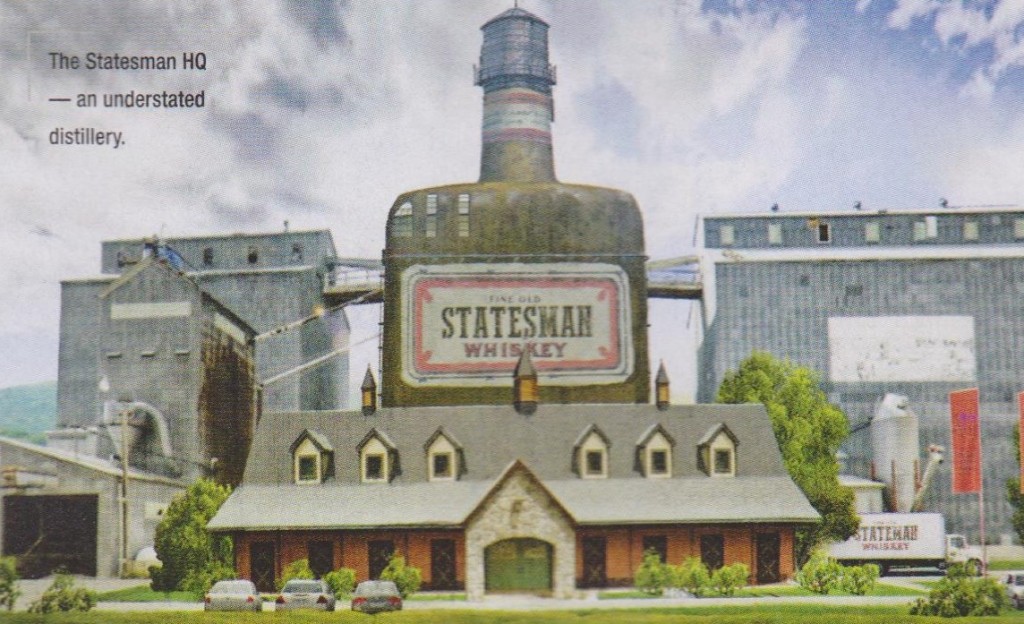 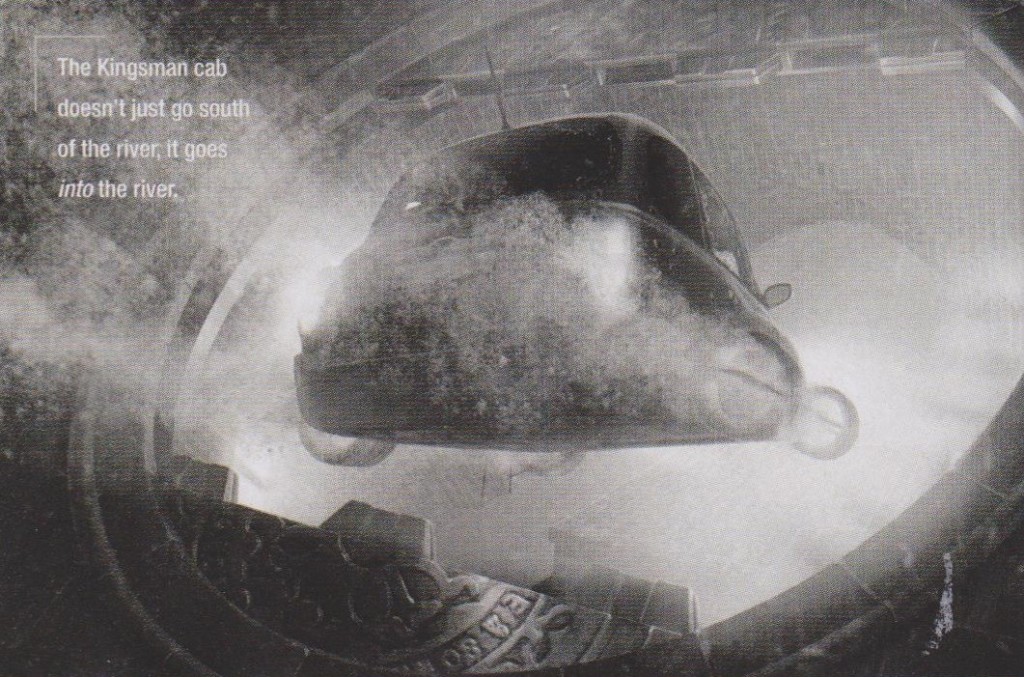 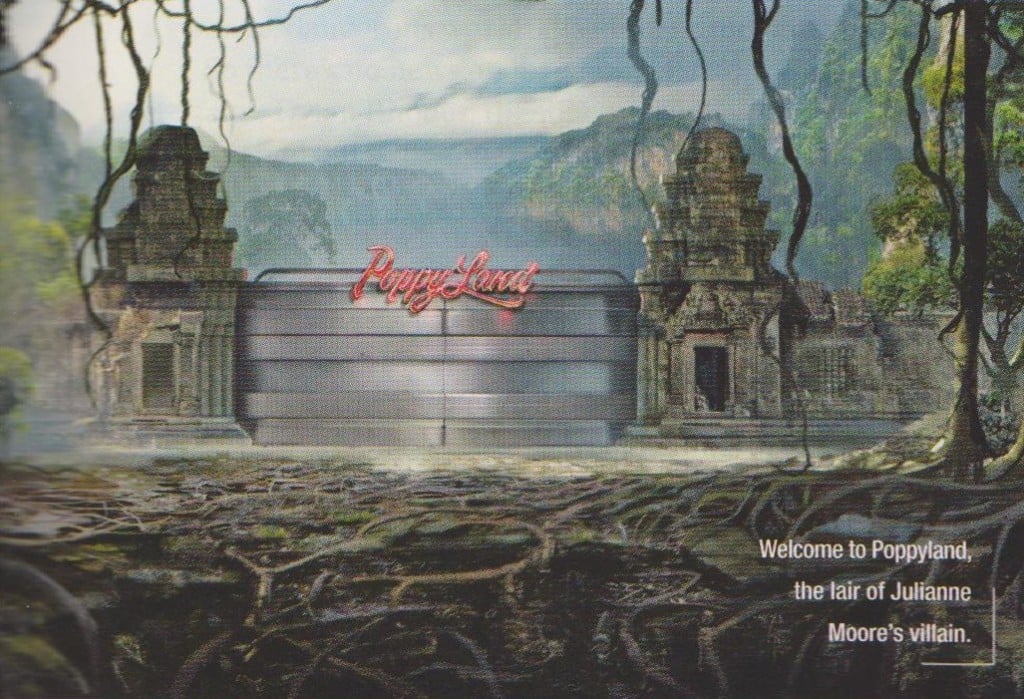