If you are following the new Arrow/The Flash spin-off series, Legends of Tomorrow, then you know that tonight is a huge episode for the show. After the events of last week’s episode, we find our heroes and villains in future Star City in the year of 2046! We met the new Green Arrow of that future that is none other than DC Comics’ Connor Hawke and tonight we’ll see more of what has happened to the Emerald Archer’s home city as well as meet a future Oliver Queen.

The CW has released official promotional images for the episode that is called “Star City 2046” where we see Connor, an Oliver with a goatee and a future version of Deathstroke. Through these images, it’s revealed that the Deathstroke that we’ll be meeting is Grant Wilson, who in the comic books is the son of Slade Wilson, but whether or not they are sticking to that remains to be seen. Remember, this universe’s Connor Hawke won’t be the son of Oliver Queen and Sandra Hawke. You can check out all the images below along with the official episode description and trailer that The CW has released. 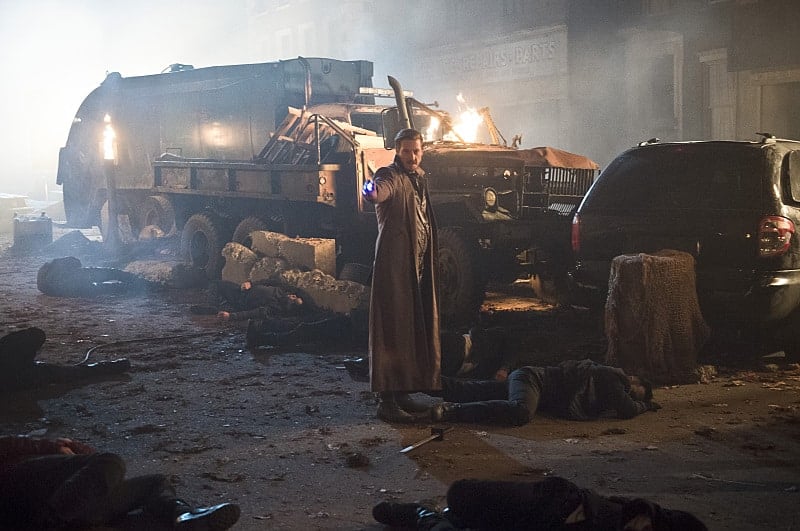 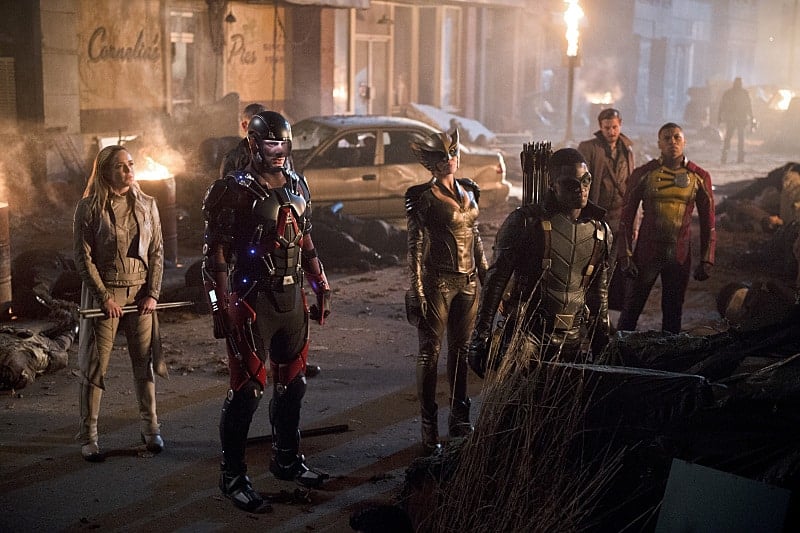 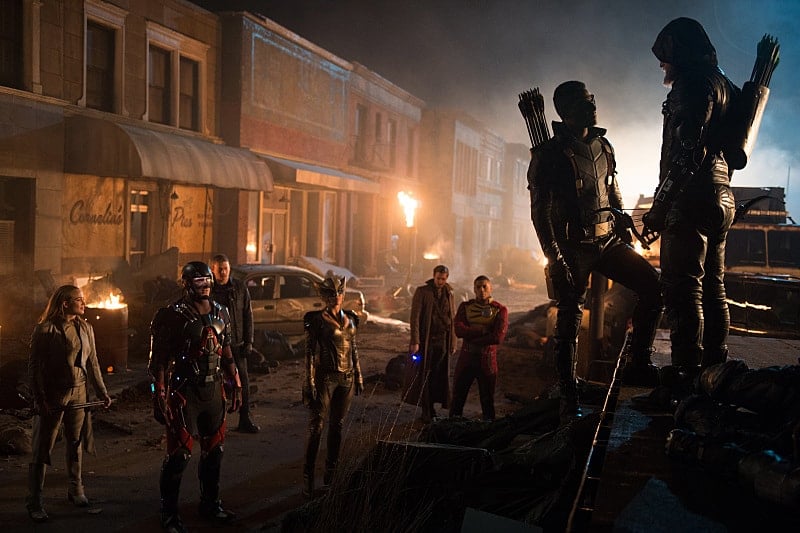 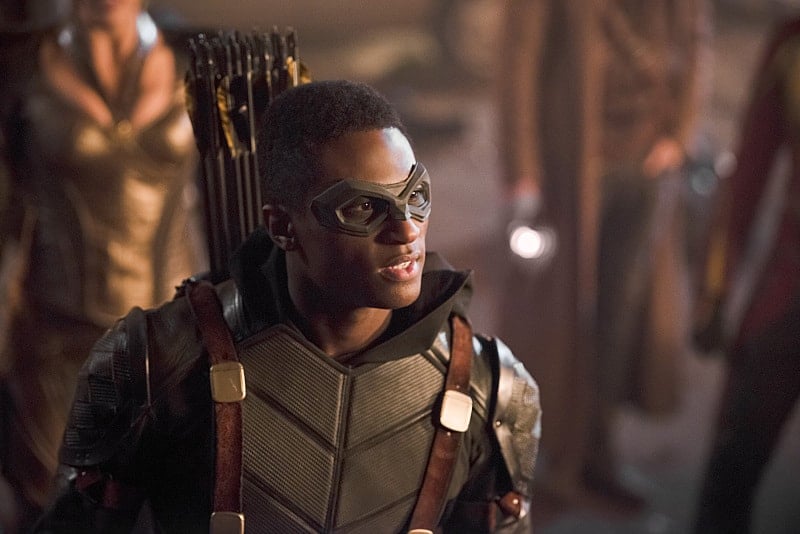 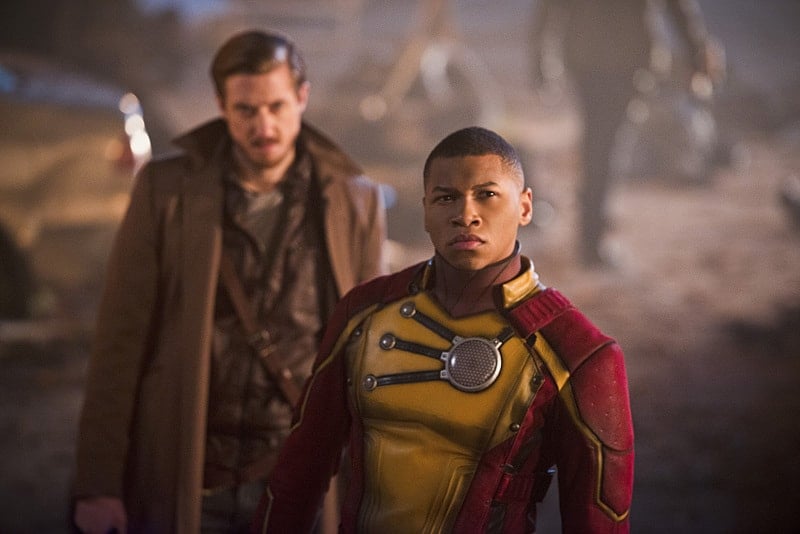 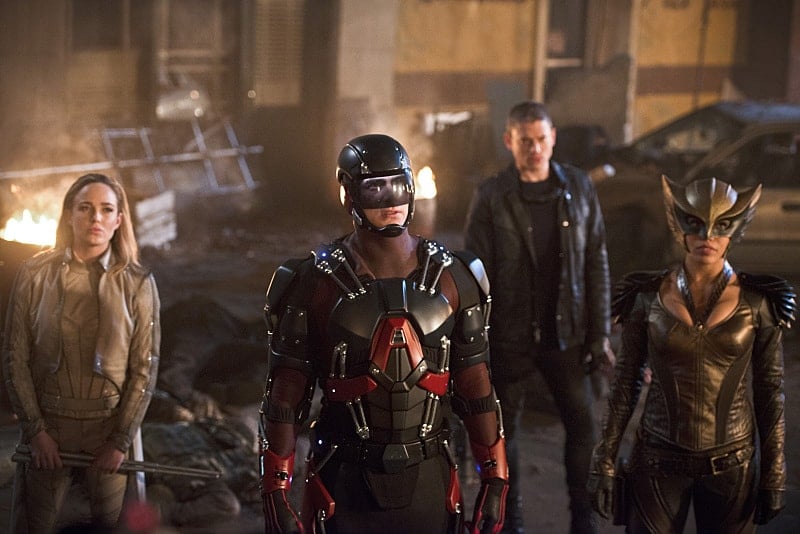 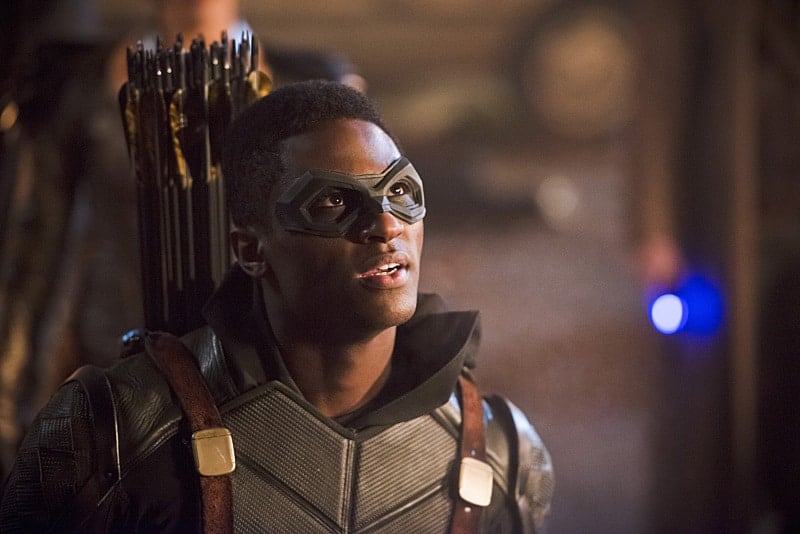 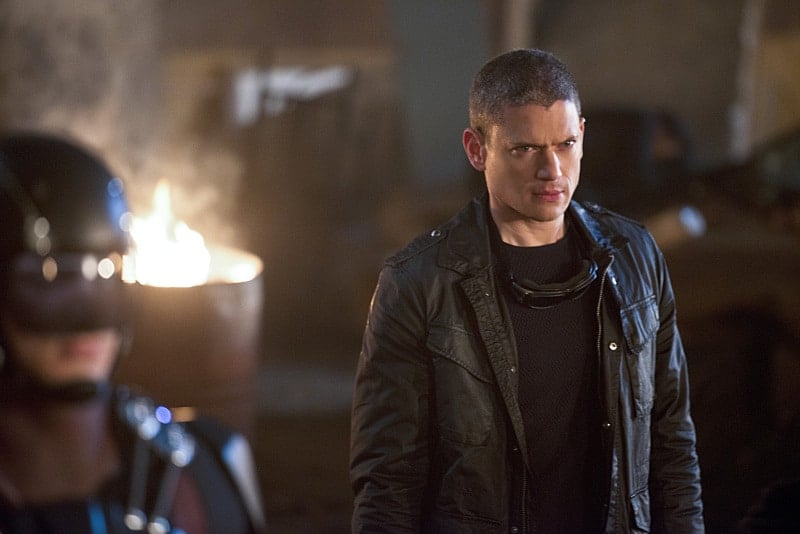 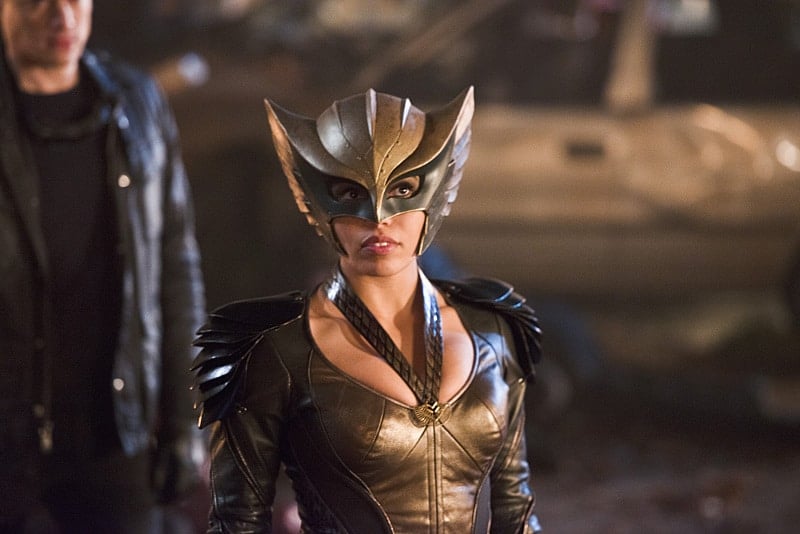 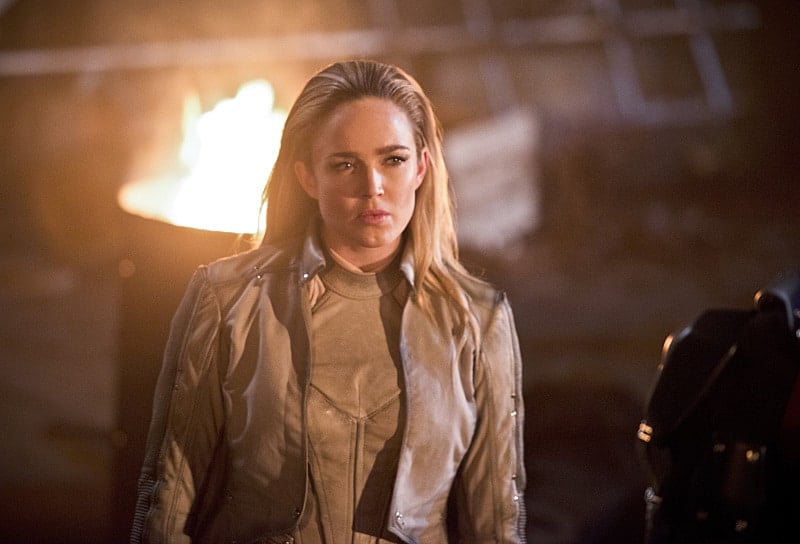 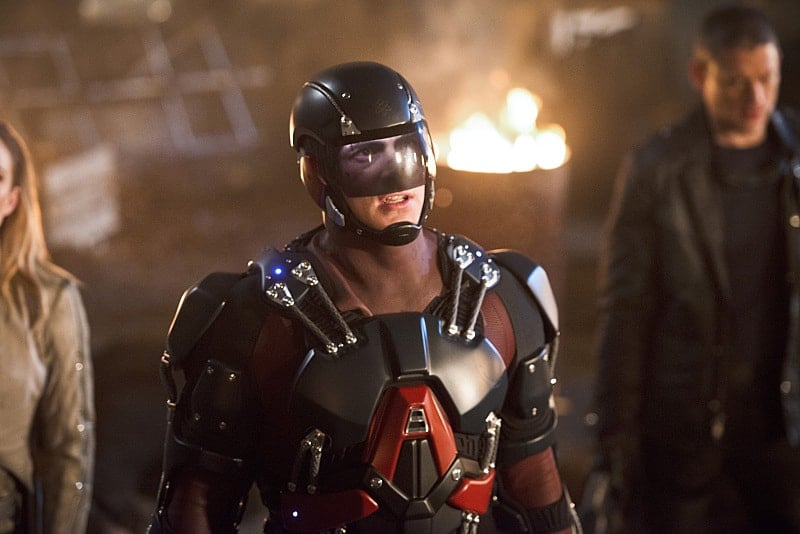 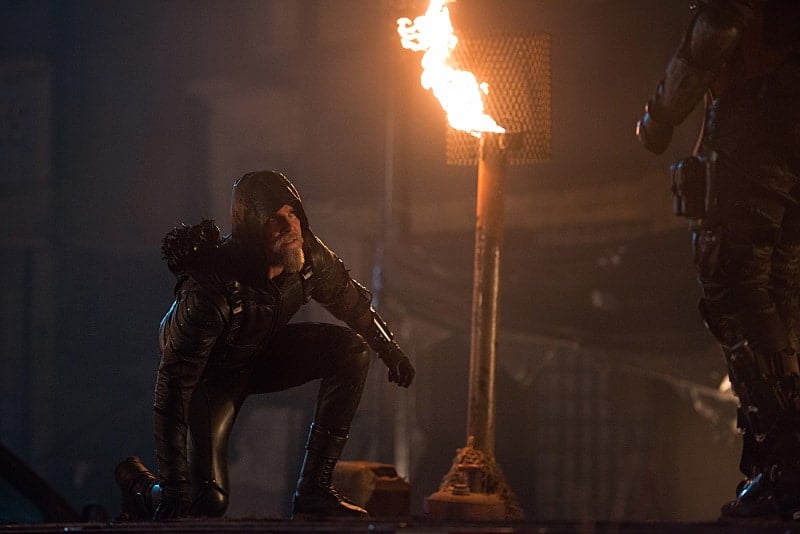 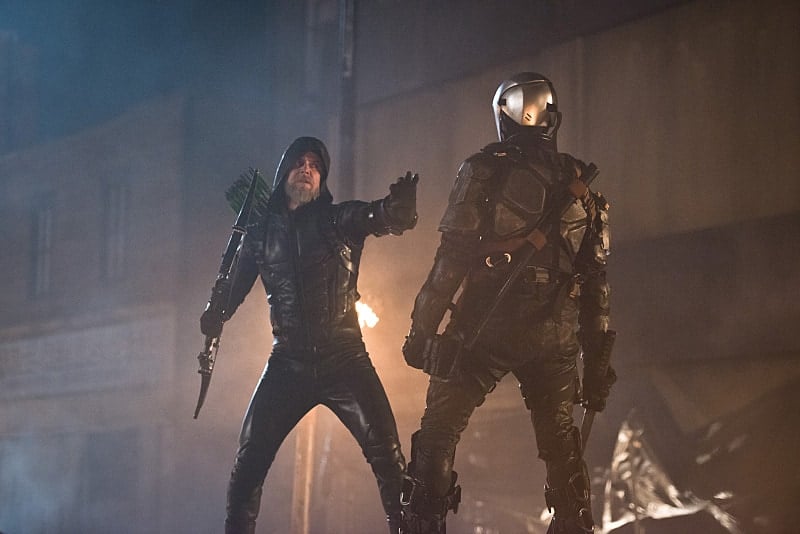 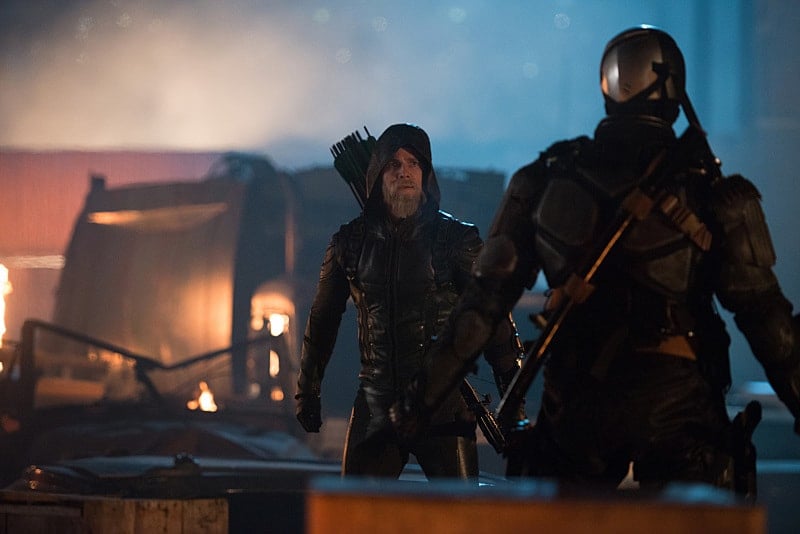 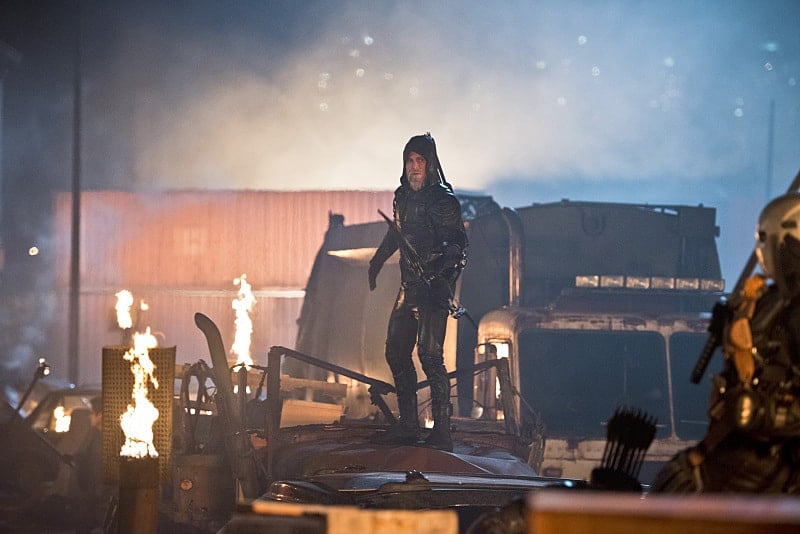 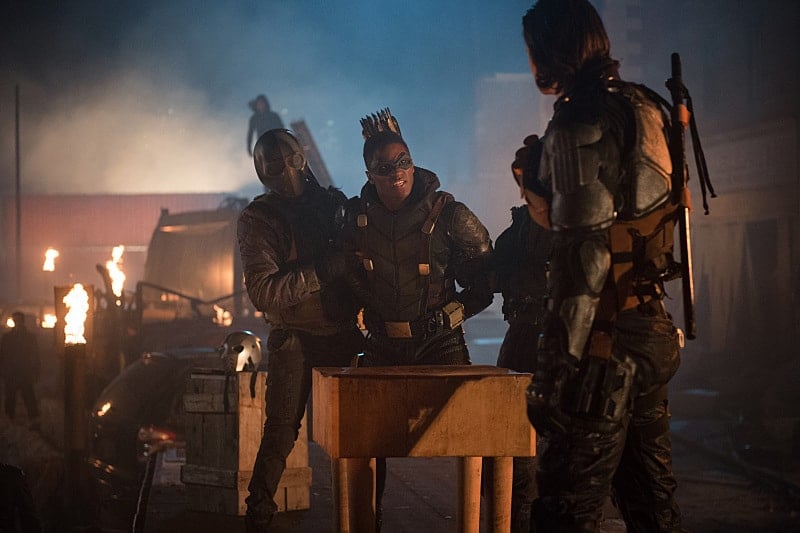 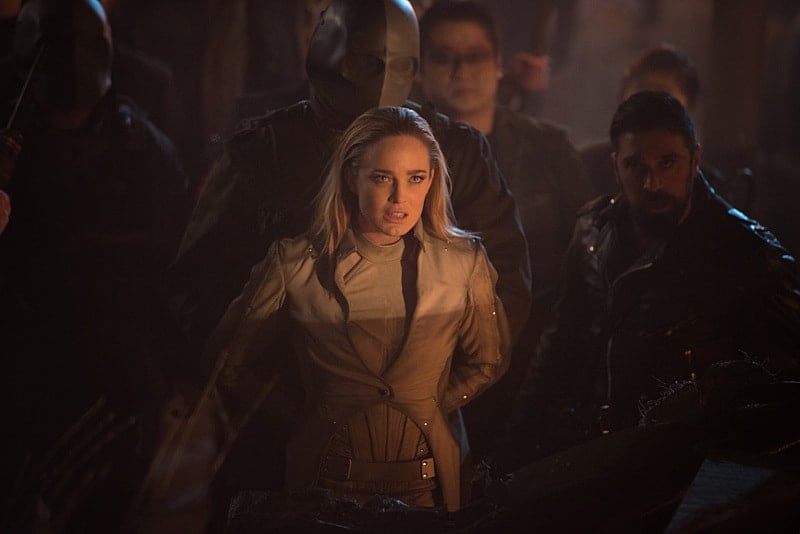 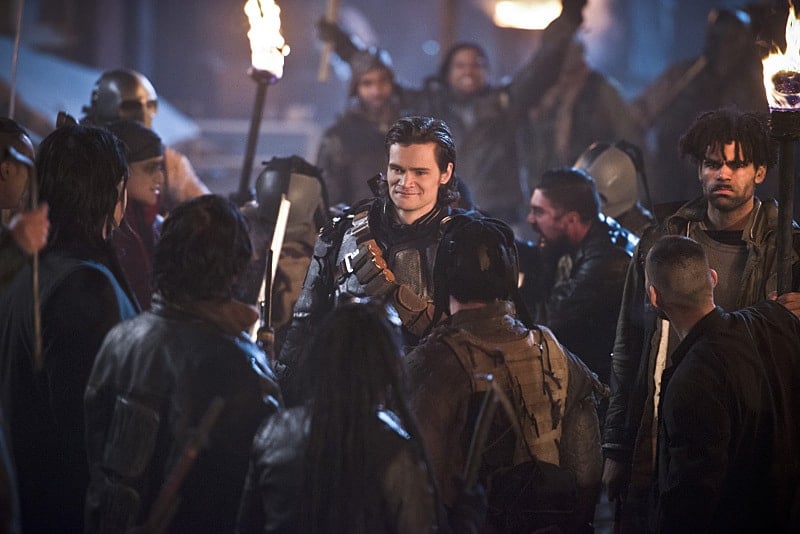 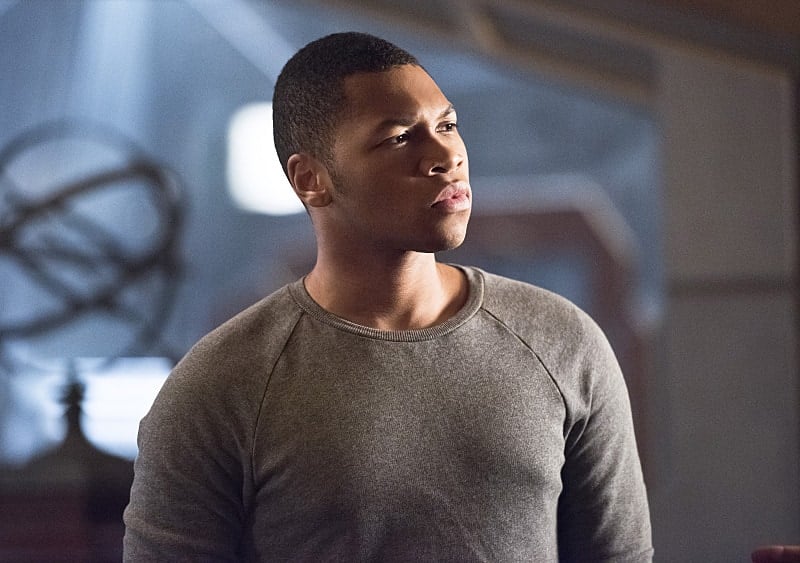 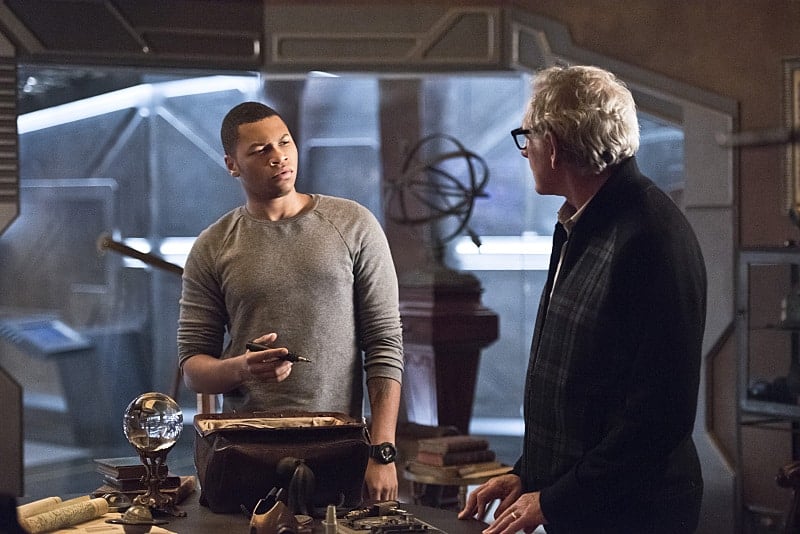 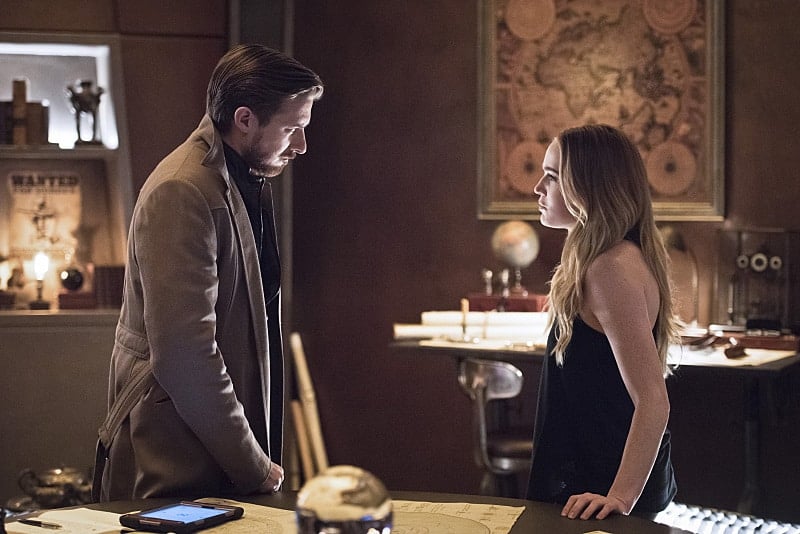 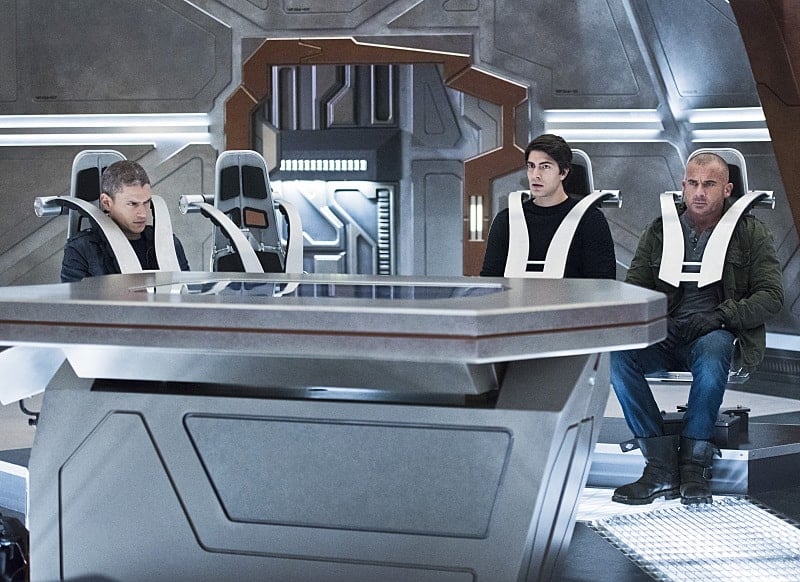 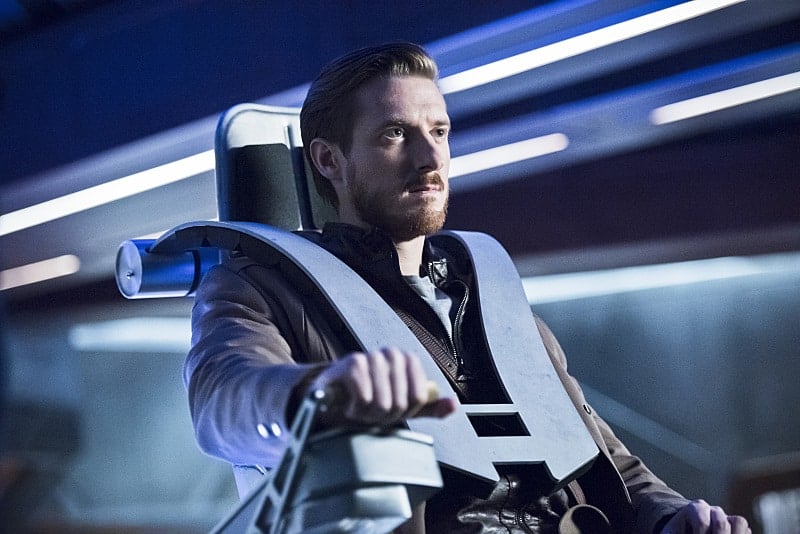 “THE TEAM ENCOUNTERS A VERY DIFFERENT OLIVER QUEEN – When a malfunction sends the Waverider crashing into 2046 Star City, our heroes face a startling version of their own future where they never stop Savage (guest star Casper Crump) and never return home. The city is in ruins and overrun by criminals, which thrills Rory (Dominic Purcell). Sara (Caity Lotz) is despondent over the destruction of her home and stunned when she learns what happened to her old friend, Oliver Queen (guest star Stephen Amell). Steve Shill directed the episode written by Marc Guggenheim & Ray Utarnachitt (L106). Original airdate 2/25/16.”