If you just finished watching tonight’s big episode of Legends of Tomorrow and want a little sneak-peak for what is coming up next week on the show, you have come to the right place. After tonight’s episode, titled “Star city 2046” where we visited a future version of the Emerald Archer’s home city, the CW aired a brief TV spot for the seventh episode which will air next Thursday, March 3, titled ”Marooned”.

It appears that the Legends will get attacked by pirates, or to more specific, time pirates (never thought that would be a thing, but this is time travel after all). In addition, the CW has also released official promotional images for “Marooned”. Even though it looks cold, it looks like maybe Captain Cold and White Canary will get closer to each other in more ways than one. You can check out all the images along with the trailer as well as the official description that the network has released, below. Be aware of some possible spoilers in the trailer – you’ve officially been warned. 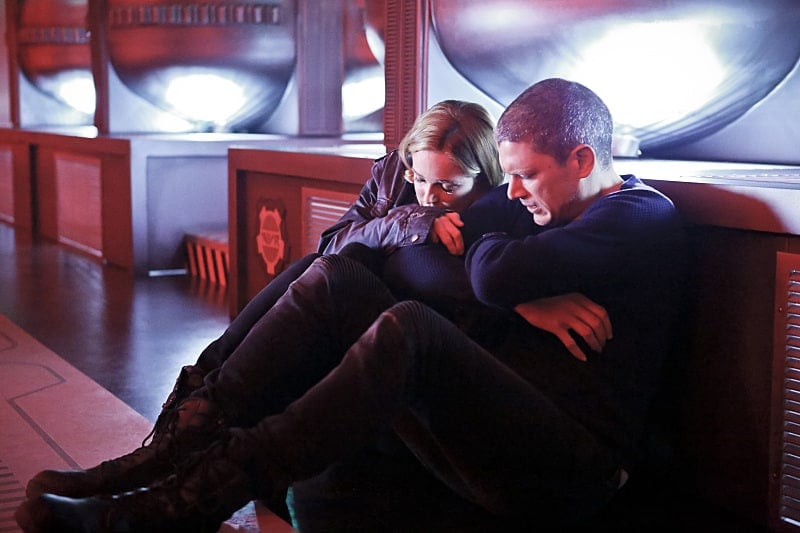 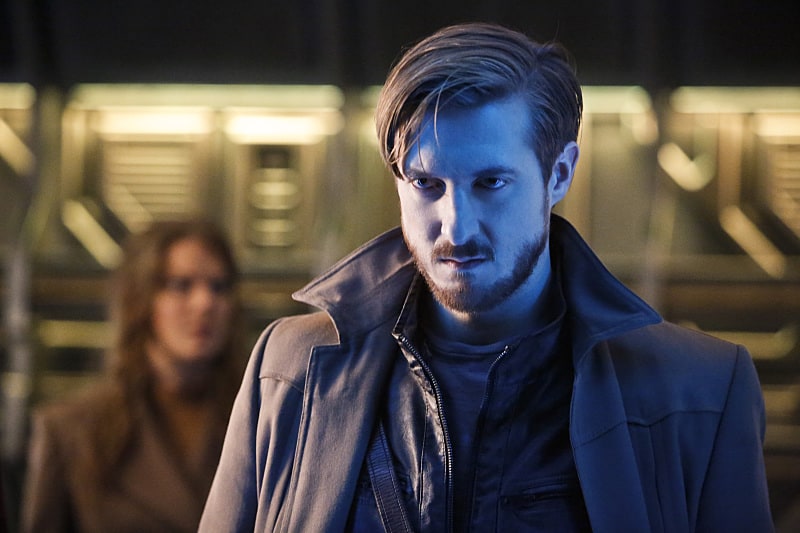 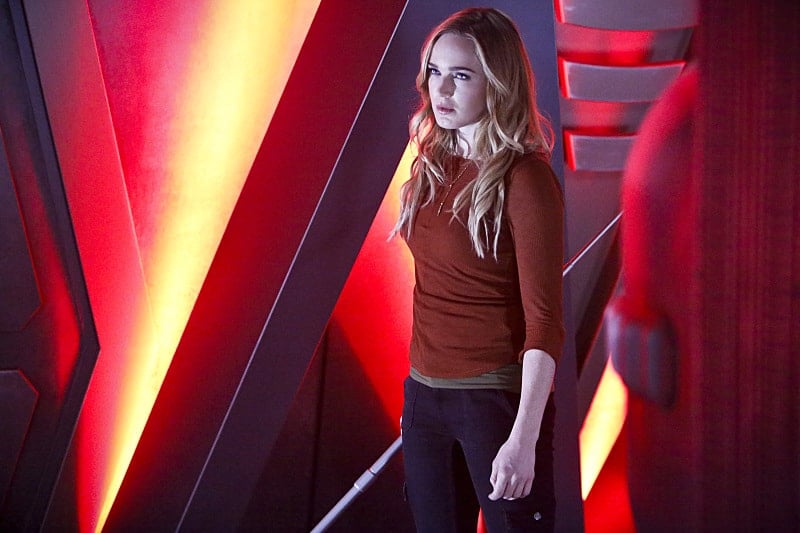 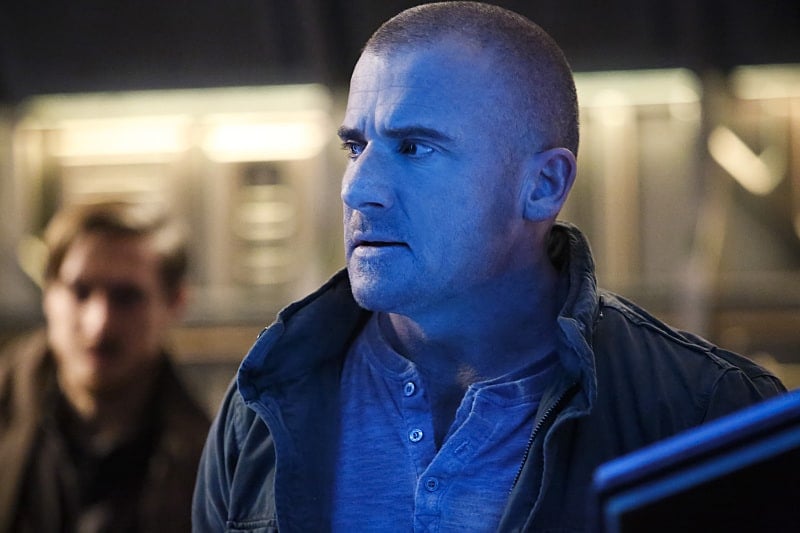 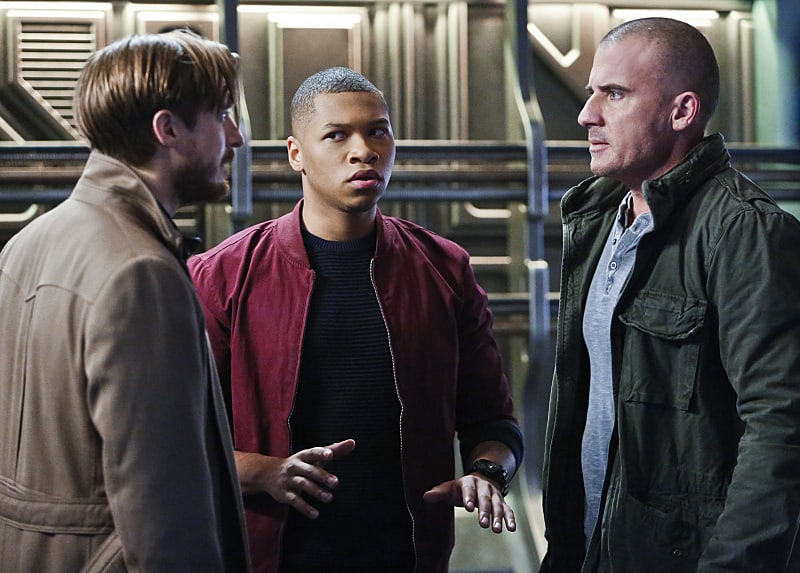 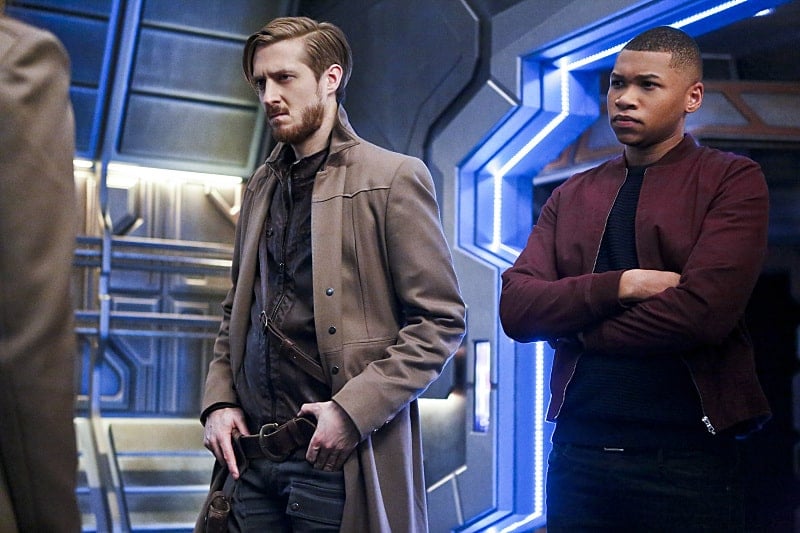 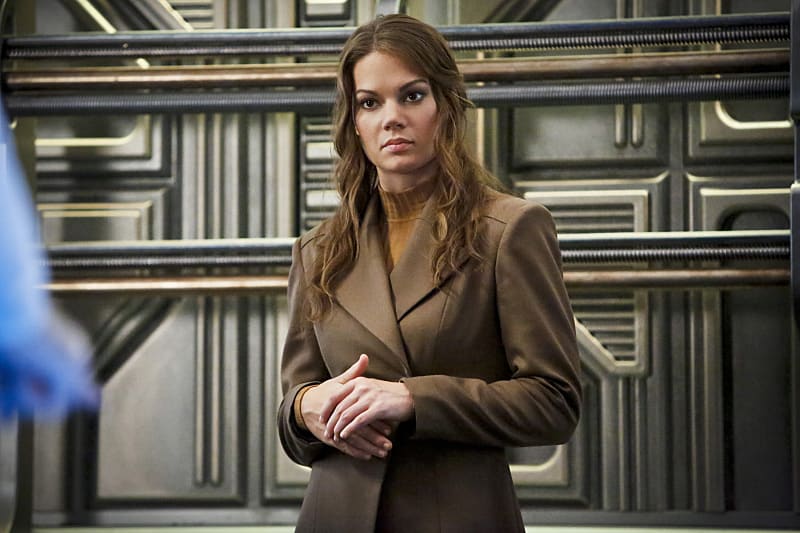 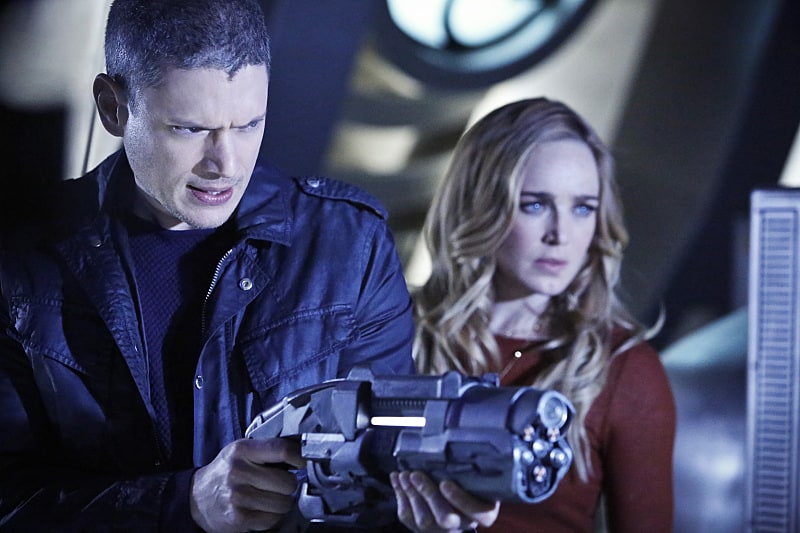 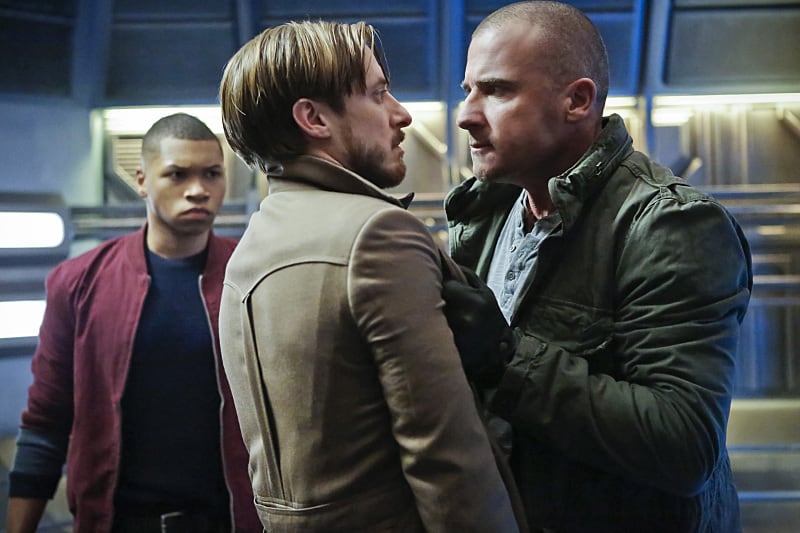 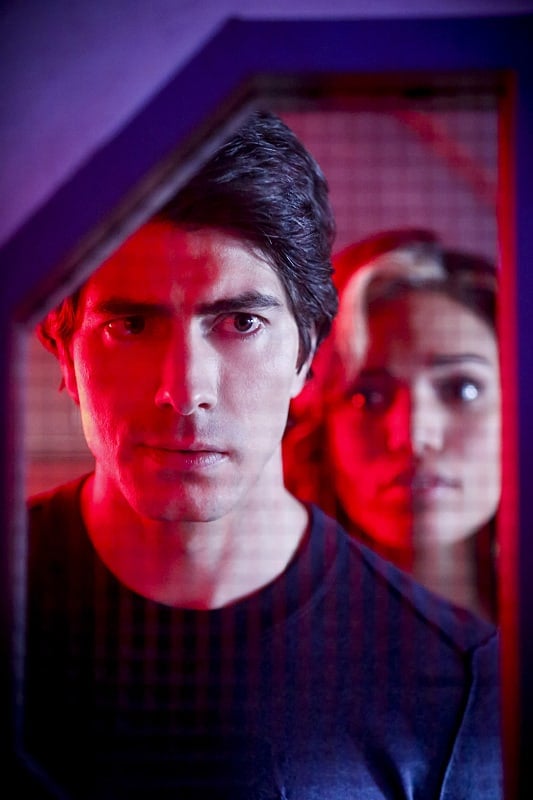 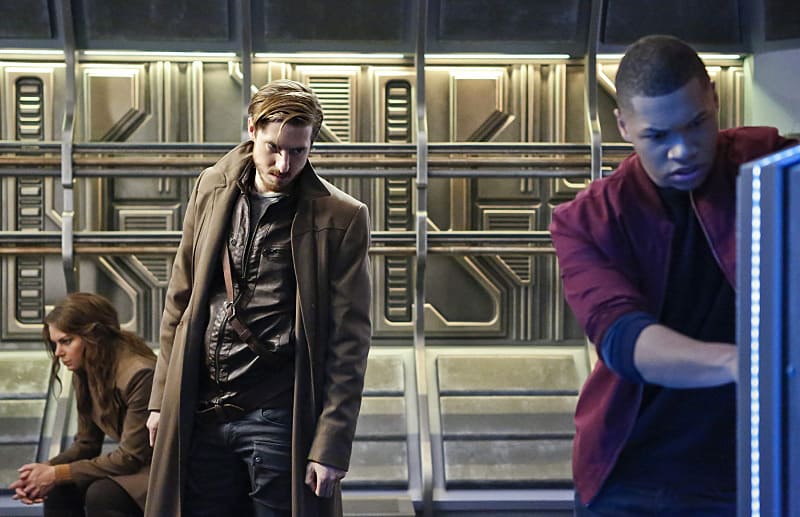 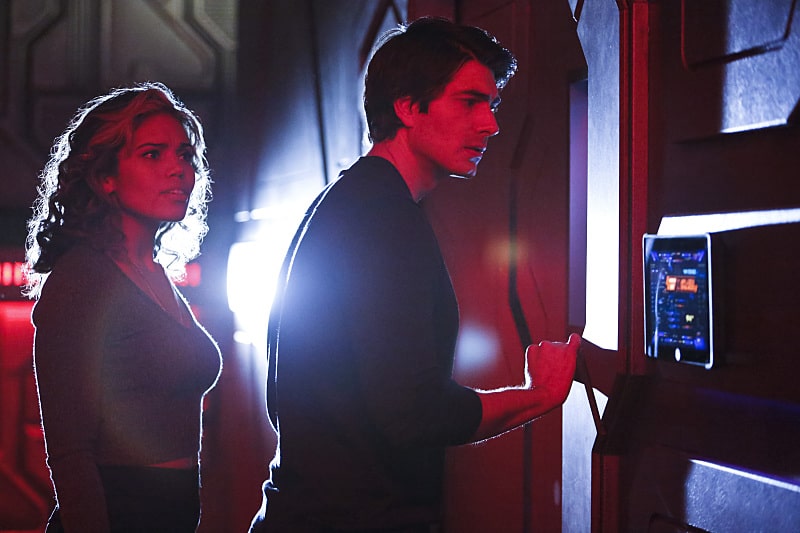 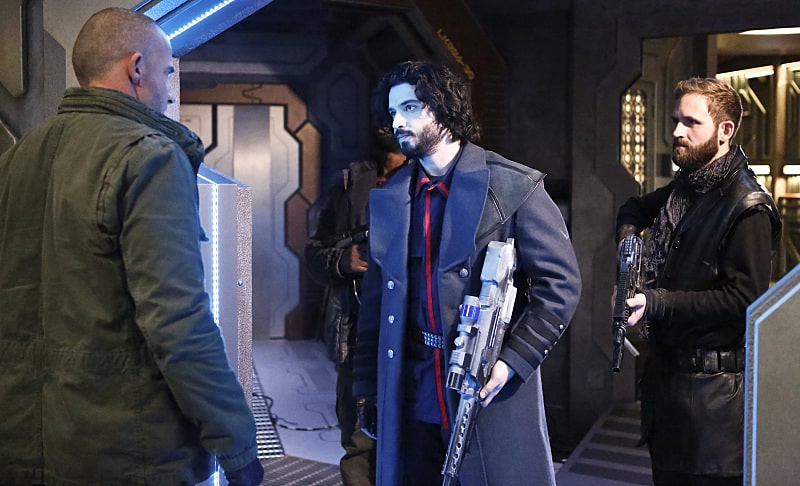 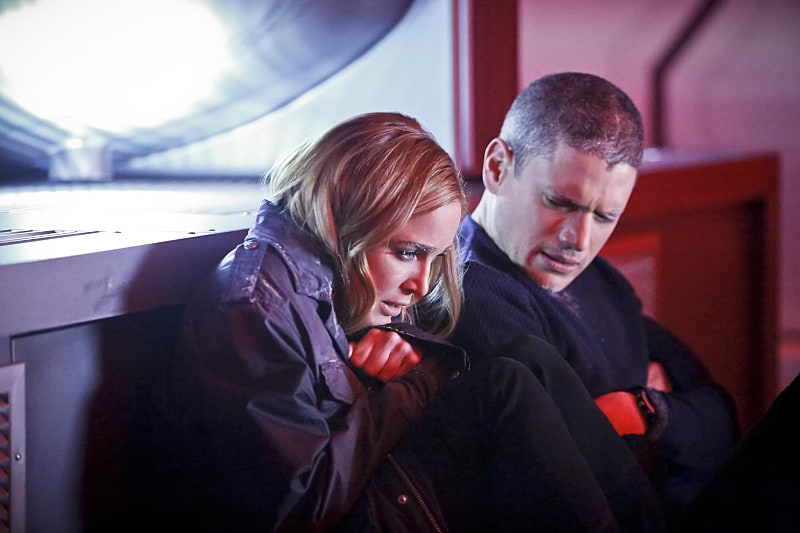 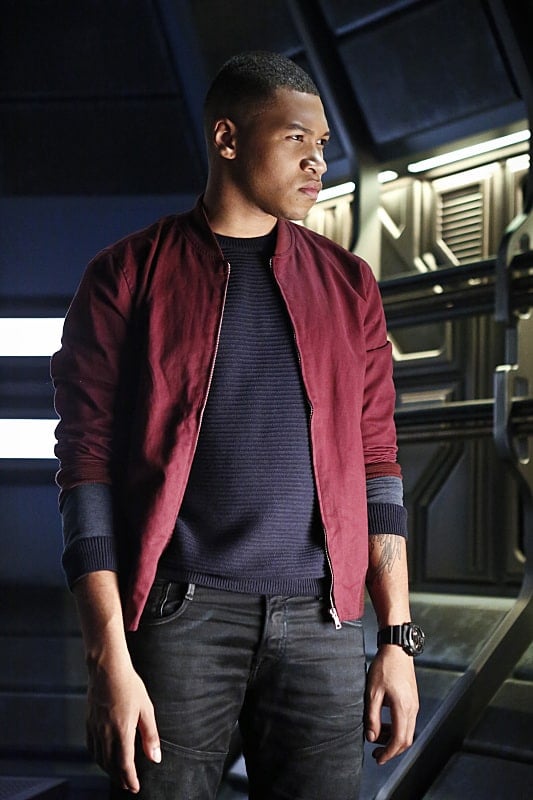 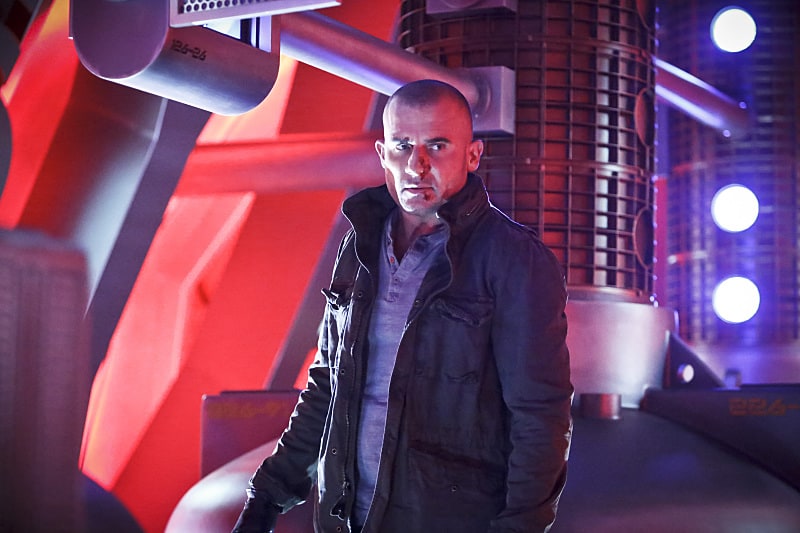 “PIRATE ATTACK – After receiving a distress call from another timeship stranded in space, Rip (Arthur Darvill) decides to answer the call in order to use the other ship’s computer to track Savage (guest star Casper Crump). The team is suspicious and warns him this could be a trap but he moves forward with his plan. Ultimately, the team was right and they have to battle time pirates. With most of the team captured, it is up to Professor Stein (Victor Garber) to rescue them all. Gregory Smith directed the episode written by Anderson Mackenzie & Phil Klemmer (L107). Original airdate 3/3/2016.”