Legends Of Tomorrow 1.08 “Night Of The Hawk” Images And Trailer

This week’s Legends of Tomorrow will take our heroes and villain (Captain Cold is the only one now!) to Oregon in the 1950s as they continue to hunt down Vandal Savage and stop him from taking over the world in 2166. The CW has released official promotional photos for the 8th episode titled “Night of the Hawk” which is an indicator that it’s going to be very Kendra centric. You can check the images out below along with the extended trailer and official description that The CW has released.

Notice: after this week’s Legends of Tomorrow, the show will be on a mini-hiatus and won’t be back until, Thursday, March 31 so make sure you tune in this week. 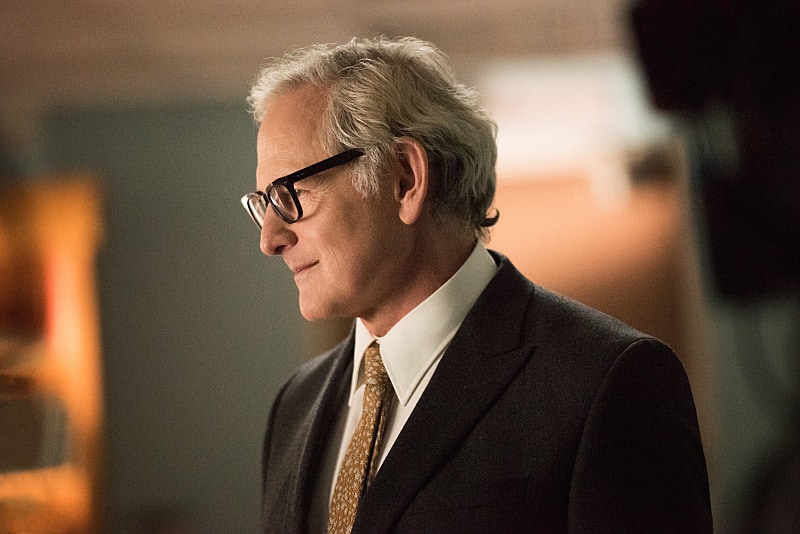 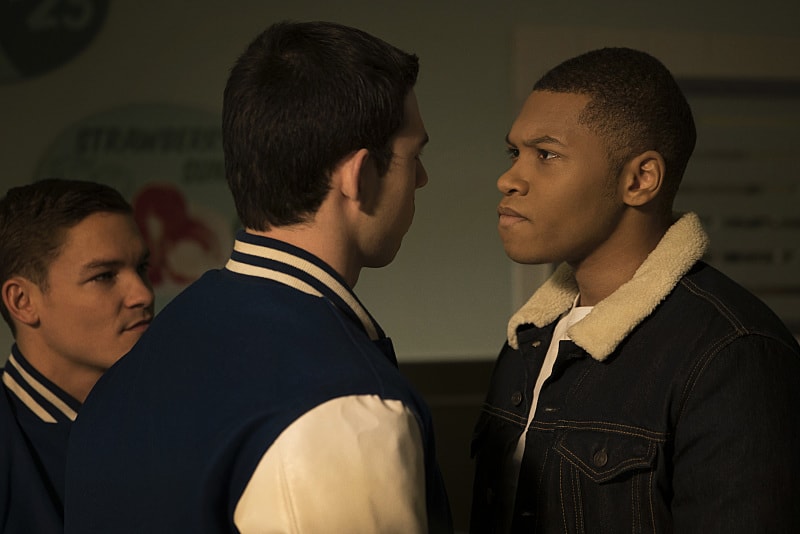 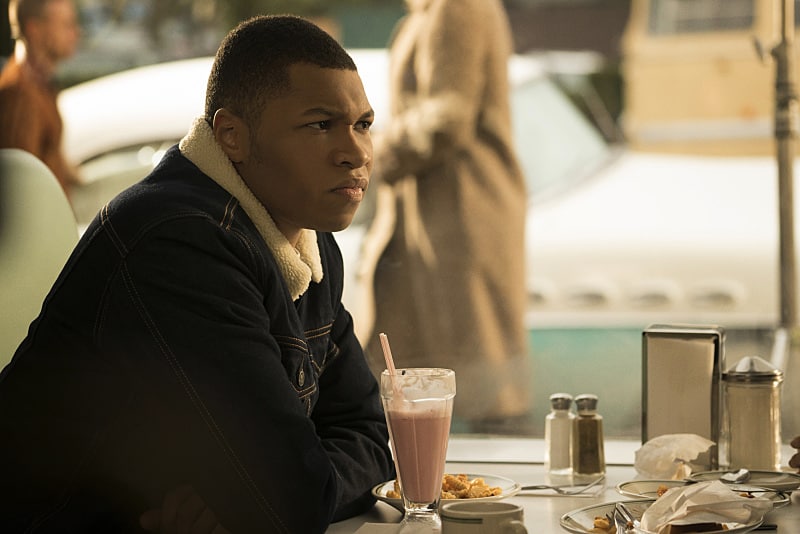 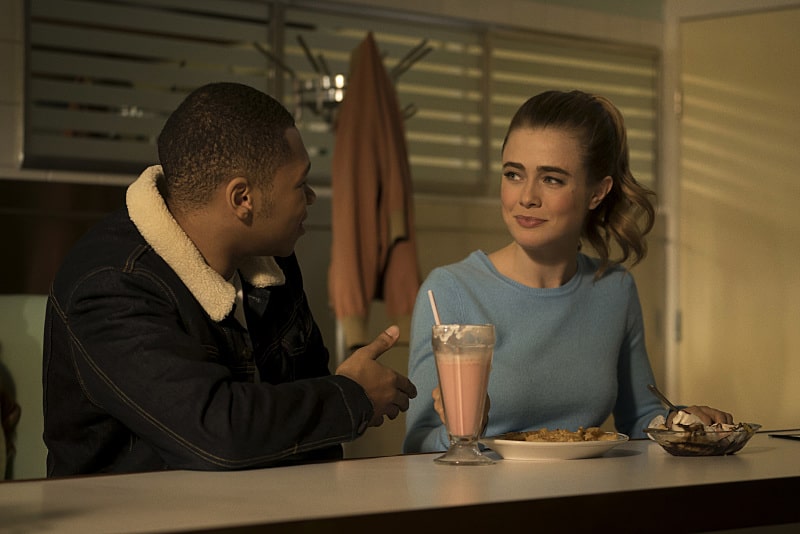 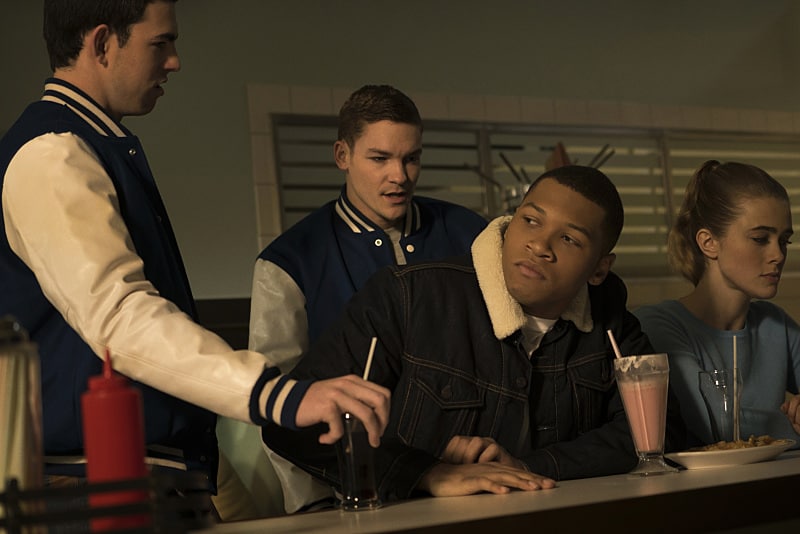 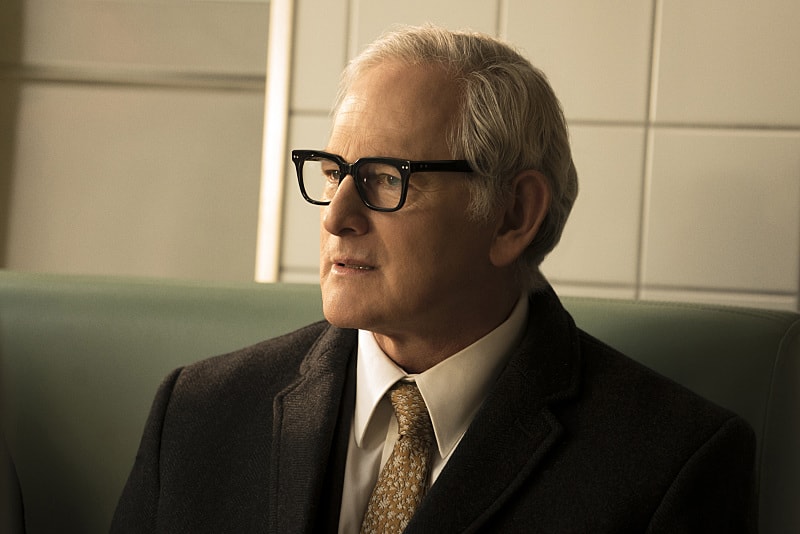 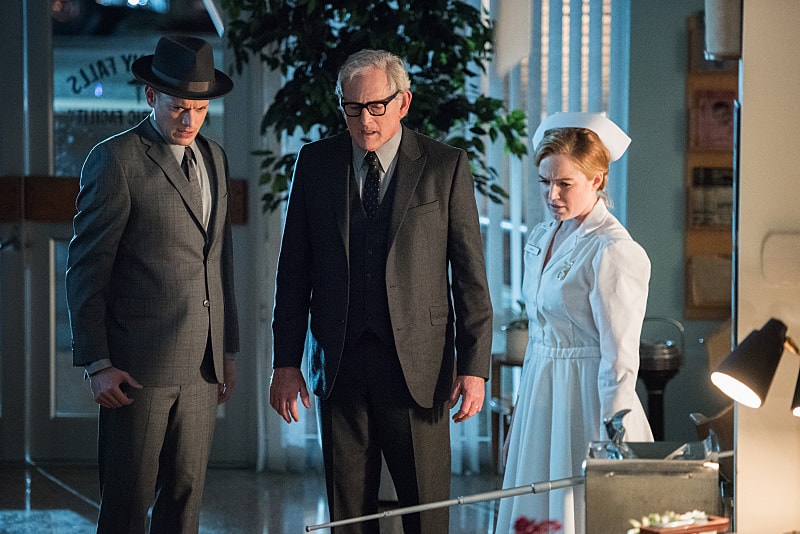 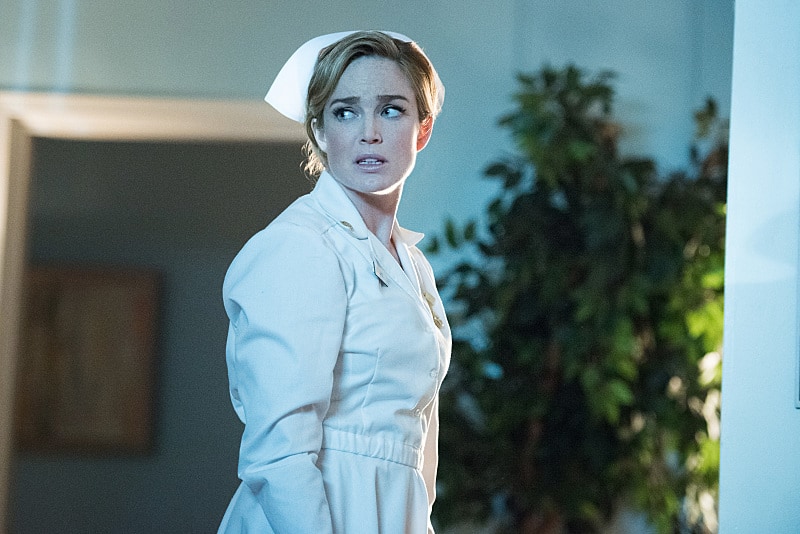 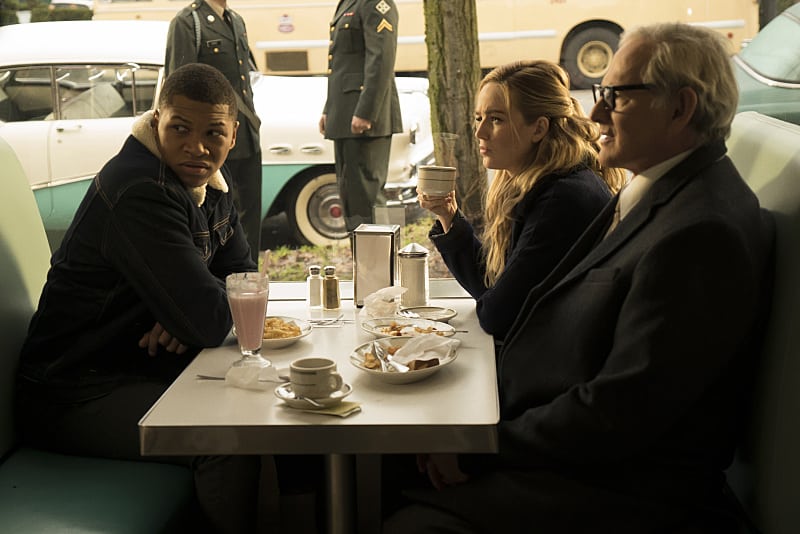 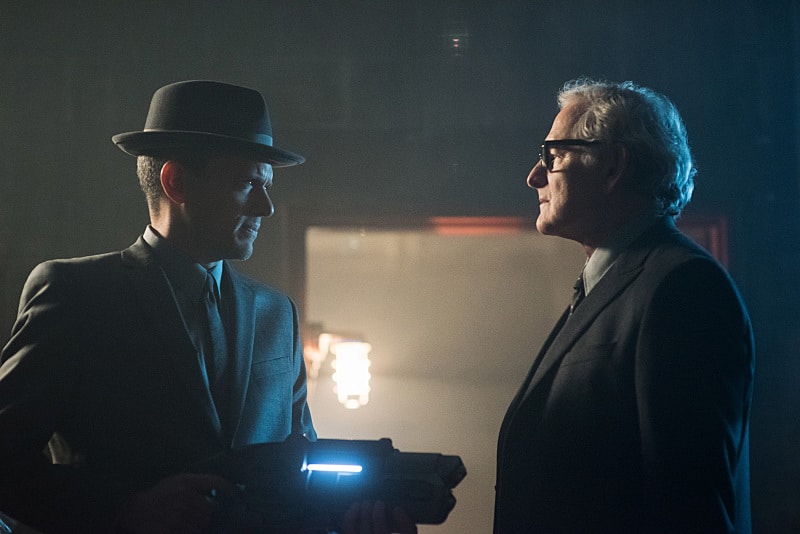 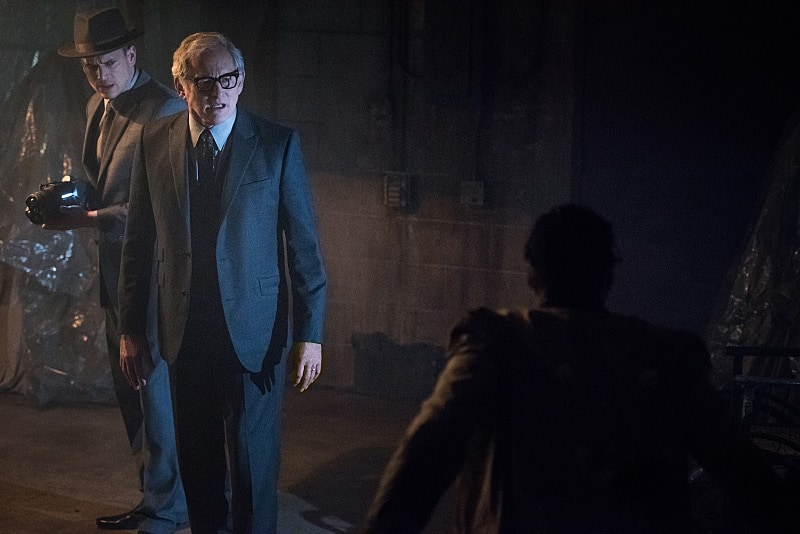 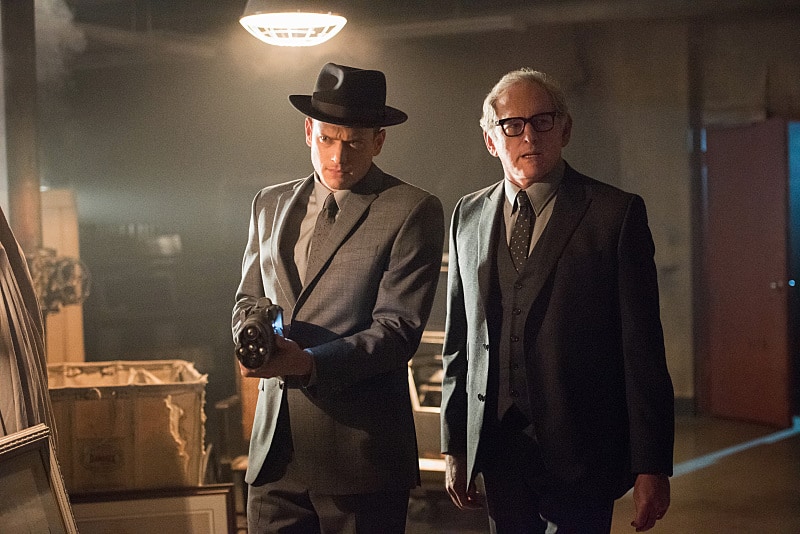 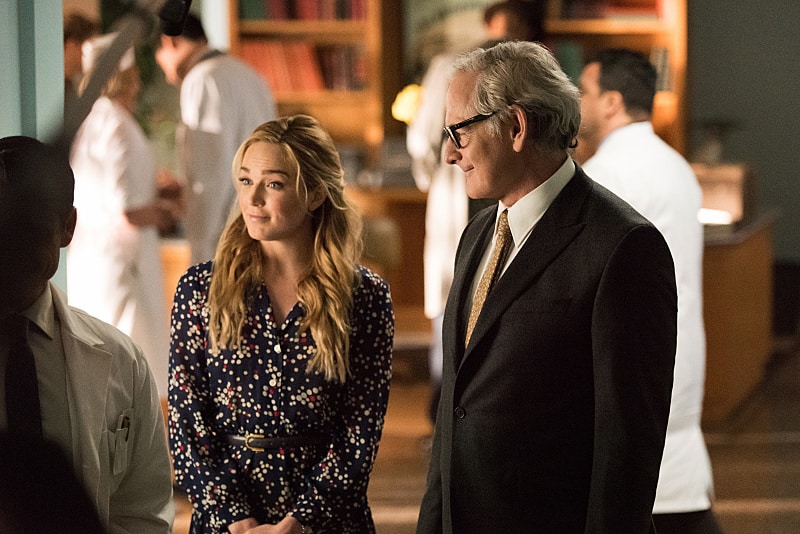 “SARA MEETS SOMEONE SPECIAL; RAY AND KENDRA GROW CLOSER — The team tracks Savage (guest star Casper Crump) to a small town in Oregon during the 1950s. Upon arrival, they discover there have been a recent string of murders and they suspect Savage is involved. Professor Stein (Victor Garber) and Sara (Caity Lotz) go undercover at a psychiatric hospital, where Savage is working as a doctor, to find out his plan. While there, Sara meets a nurse named Lindsay (guest star Ali Liebert) and sparks fly. Meanwhile, Ray (Brandon Routh) and Kendra (Ciara Renée) pretend to be a married couple to gain the neighborhood’s trust, but an interracial couple in the ’50s isn’t something that goes unnoticed. Soon, Savage is at their door. Joe Dante directed the episode written by Sarah Nicole Jones & Cortney Norris (#108).”