We are crossing into the second half of season one for Legends of Tomorrow as Rip and his time traveling legends continue on their quest to take down the villainous Vandal Savage. The 10th upcoming episode will feature them going into the future as they have to take out an unexpected target that plays a huge part in Vandal’s plan to take over the world in the future.

How will the heroes come to agree on this? You will have to find out on Thursday. The CW has released official promotional images for the 10th episode titled “Progeny”. You can check out the images below along with the official extended trailer and episode description from the network. 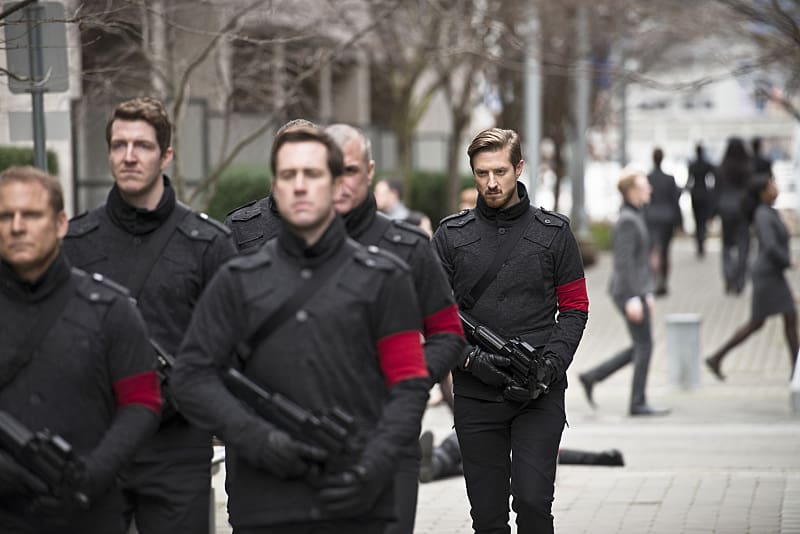 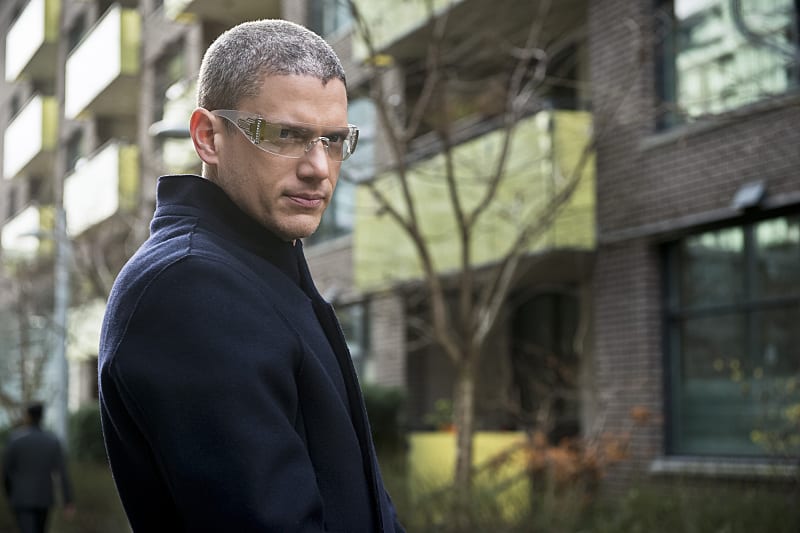 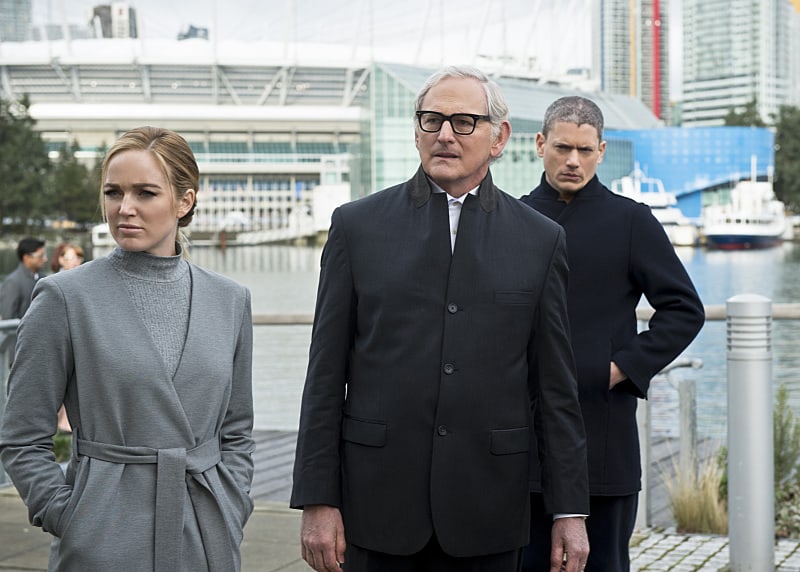 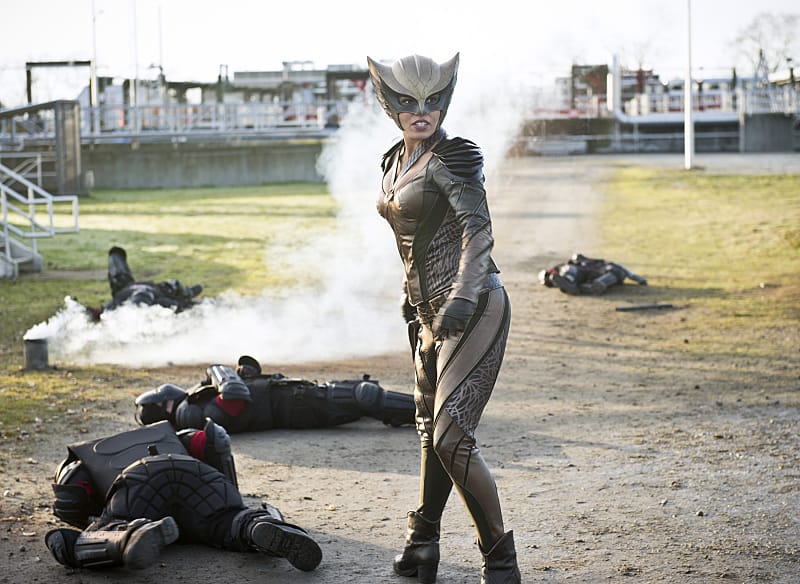 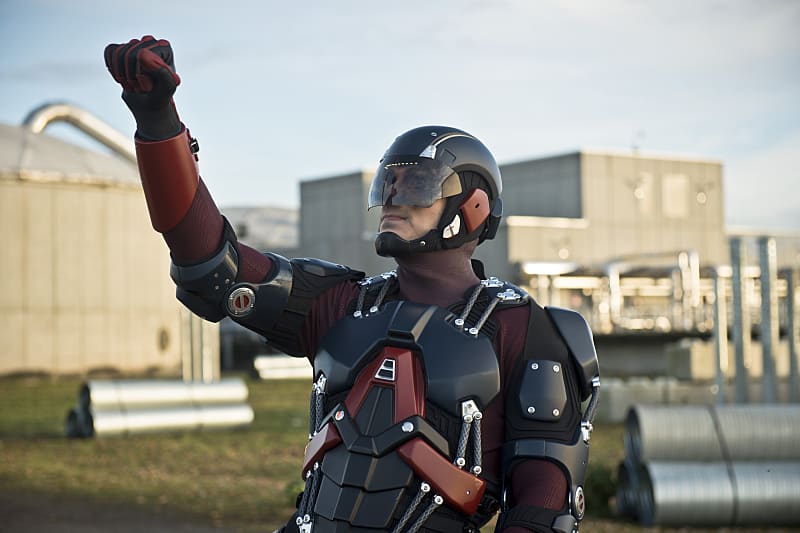 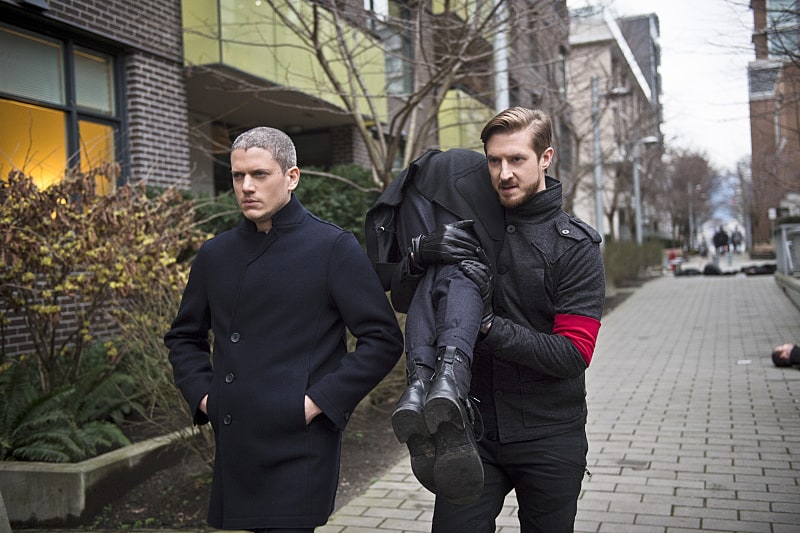 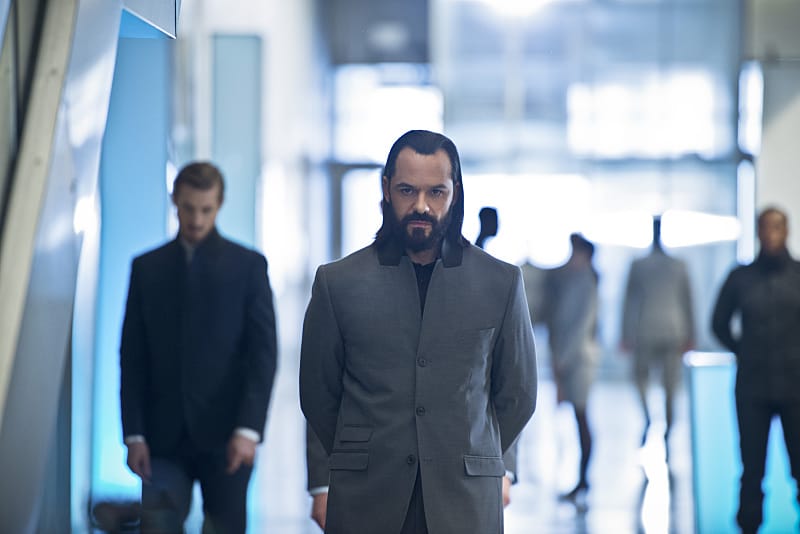 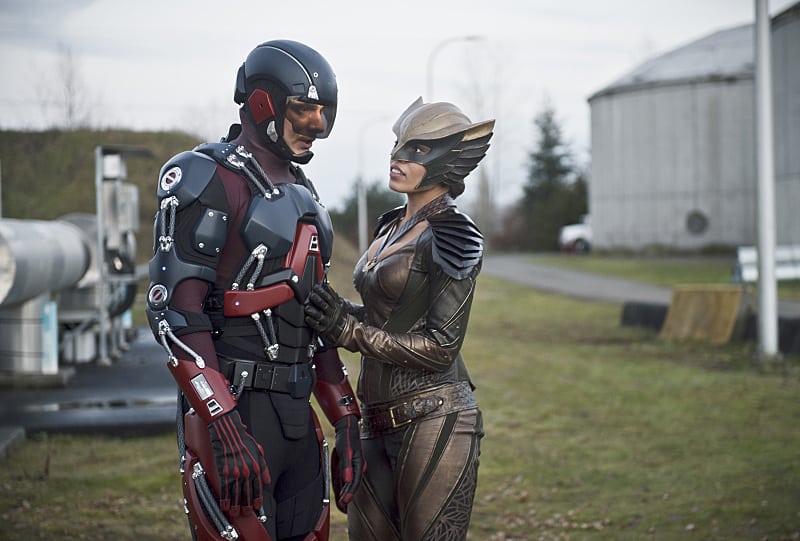 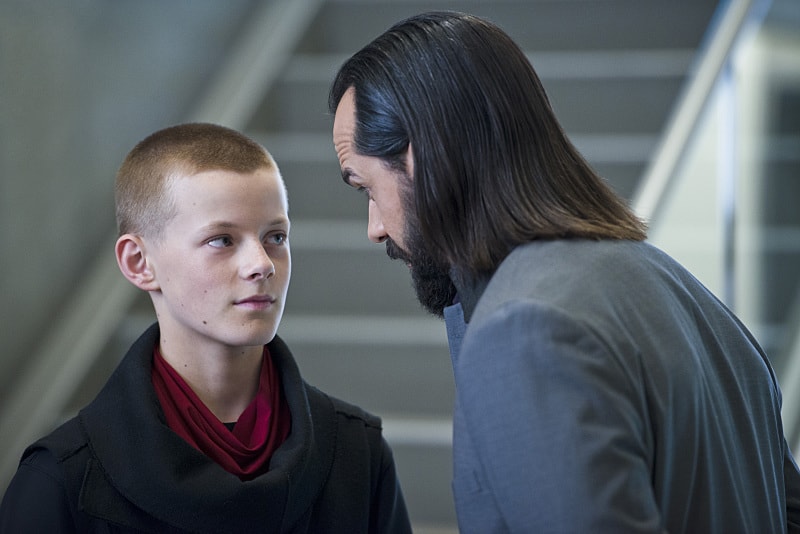 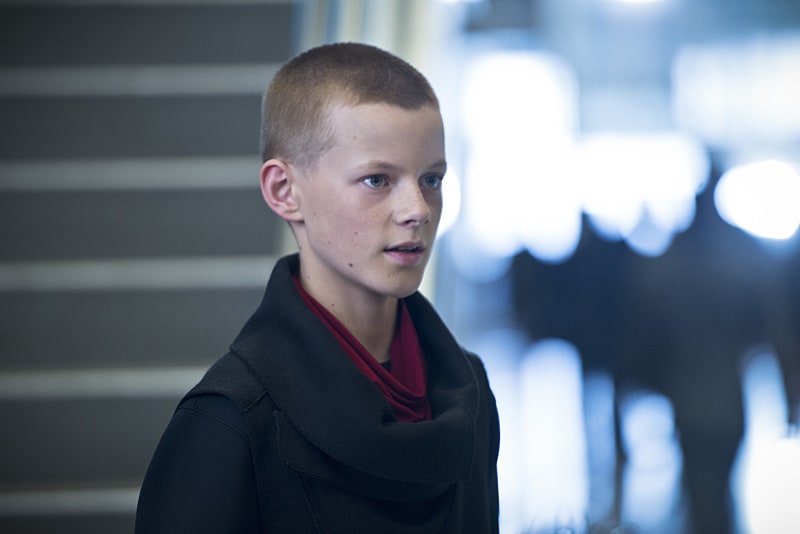 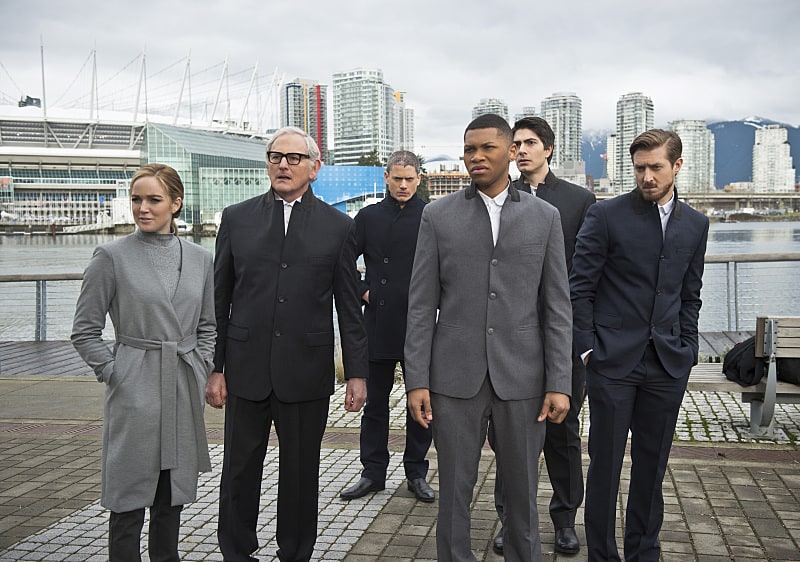 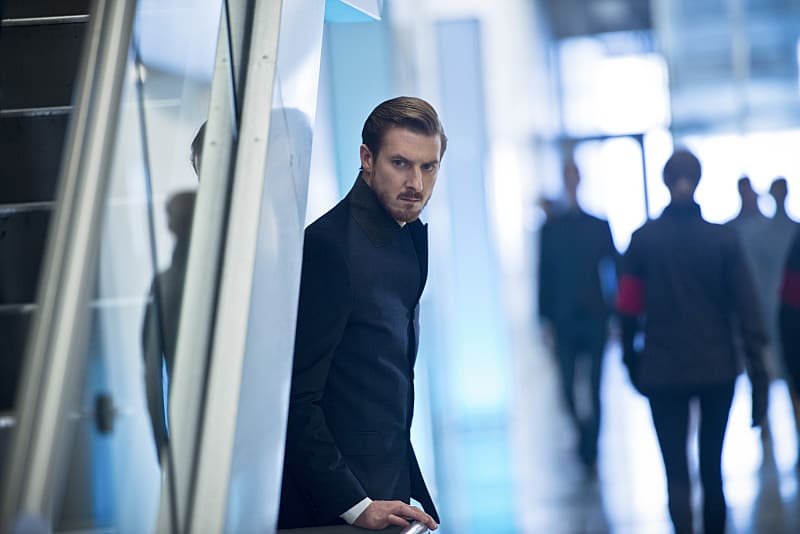 “RIP CROSSES THE LINE IN HIS EFFORT TO SAVE HIS FAMILY – Rip (Arthur Darvill) tells the team they are headed to the future to take out a powerful ally that Savage (guest star Casper Crump) needs in order to conquer the world. However, when Rip reveals the ally is a 14 year-old boy (guest star Cory Gruter-Andrew) who will one day grow into an evil dictator, the team is split about the morality of killing a child, even if it does save the world. Meanwhile, Sara (Caity Lotz) talks Snart (Wentworth Miller) through a rough patch and Ray (Brandon Routh) learns something that could impact his future with Kendra (Ciara Renée). David Geddes directed the episode written by Phil Klemmer and Marc Guggenheim (#110). Original airdate 4/7/2016.”

DC’s Legends of Tomorrow airs on Thursday nights, 8/7c on The CW.