The new Legends of Tomorrow photos also reveal the last JSA casting that we have been waiting for, as Kwesi Ameyaw has been tapped to portray the member Dr. Mid-Nite, completing all the announced characters that they were going to add to this group. You can check out the new Legends of Tomorrow description below along with photos from the episode.

TEAM WORK — The Legends of Tomorrow travel to Nazi-occupied Paris, but find themselves surrounded by the Justice Society of America (AKA JSA.) The Legends discover a time aberration that threatens the JSA, but the JSA wants nothing to do with them or their help. Nevertheless, the Legends force their way into the JSA’s mission to intercept and seize a mysterious package. Nate (Nick Zano) is desperate to prove that he should be part of the team, but he has a secret that he shares with his grandfather Commander Steel (Matthew MacCaull) that might make it difficult. Ray (Brandon Routh) is so focused on impressing the JSA, he puts himself and Vixen (Maisie Richardson-Sellers) in danger. Meanwhile, Stein (Victor Garber) has stepped in as the leader with Rip (Arthur Darvill) gone, but when decisions aren’t being made Sara (Caity Lotz) seems to be the one calling the shots.  Dominic Purcell and Franz Drameh also star. Michael Grossman directed the episode written by Chris Fedak & Sarah Nicole Jones (#202).  Original airdate 10/20/2016.”

Legends of Tomorrow Season 2 premieres on Thursday, October 13 at 8/7c on The CW  with an episode titled “Out of Time”. 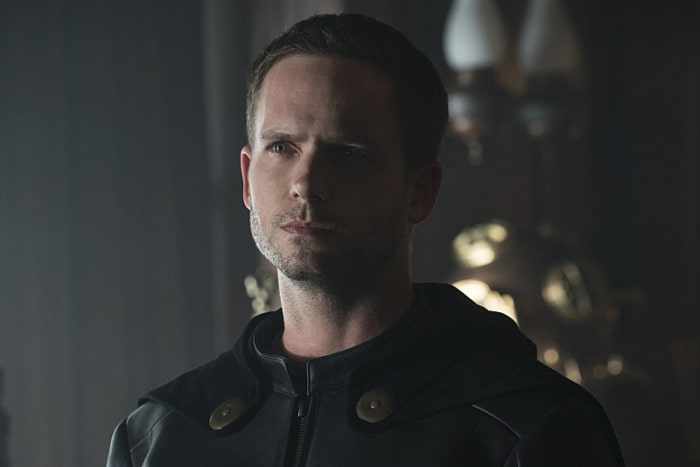 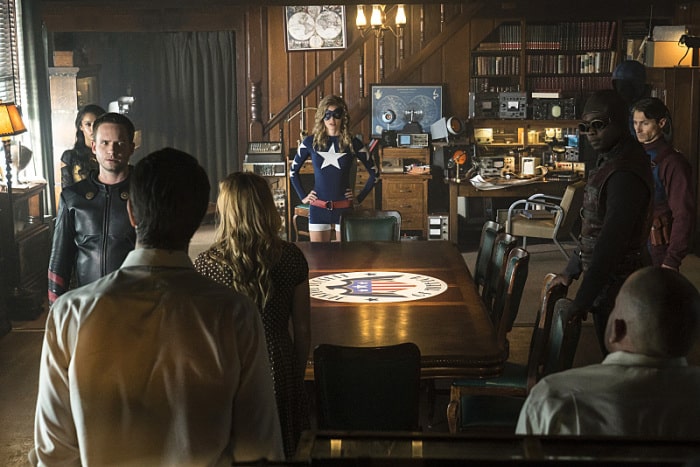 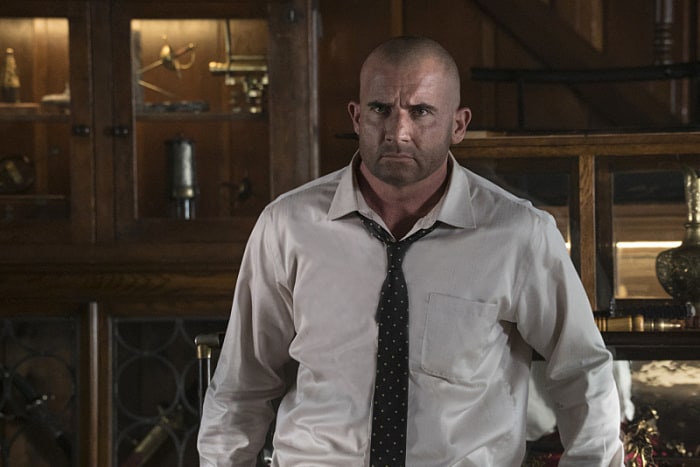 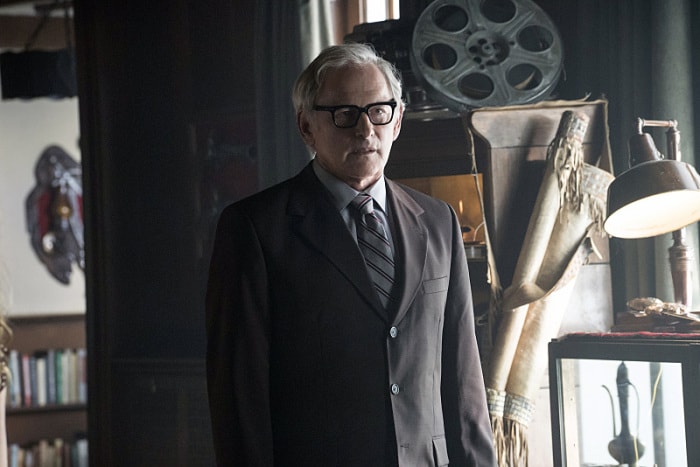 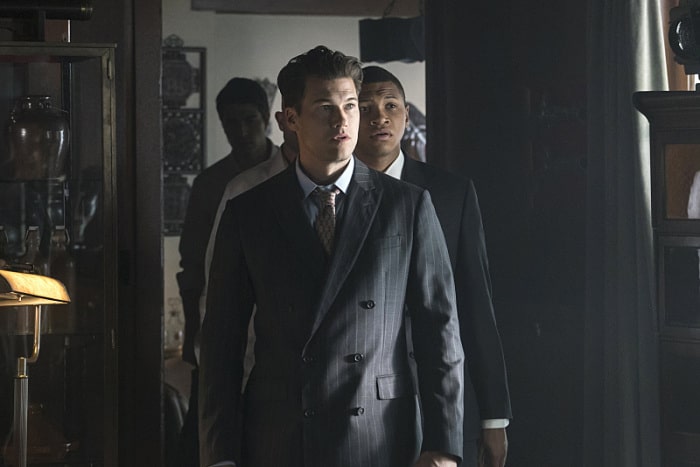 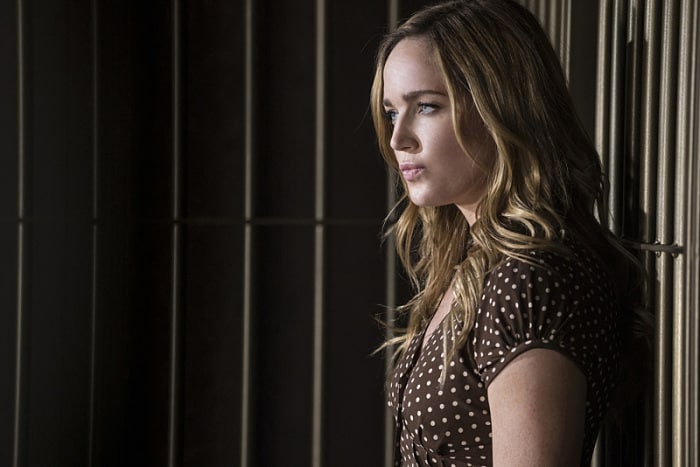 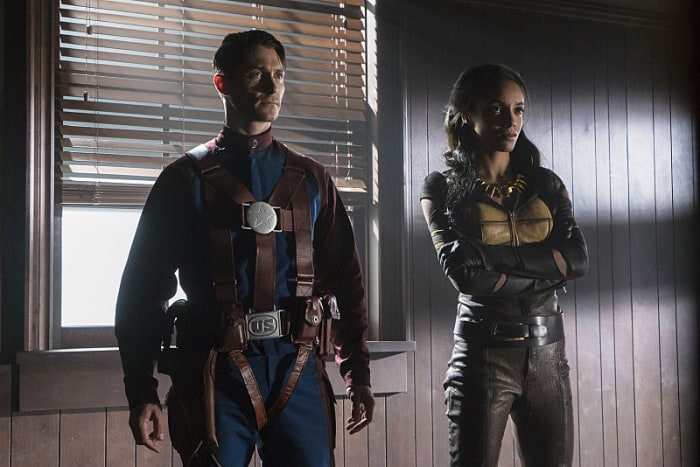 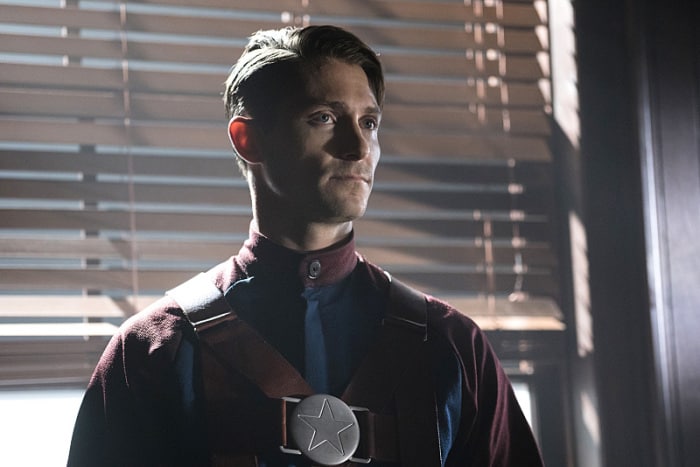 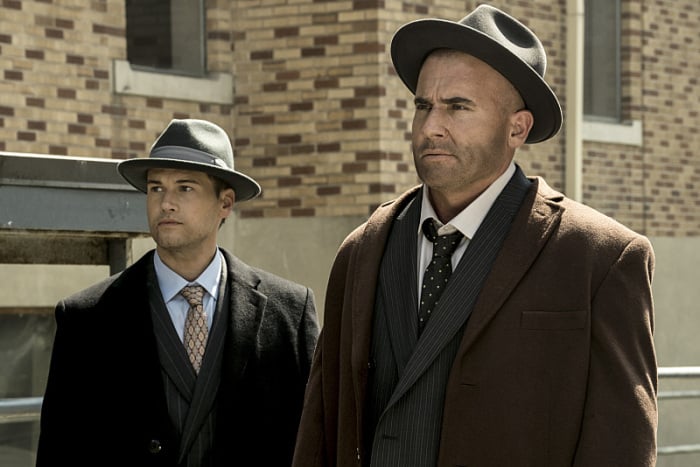 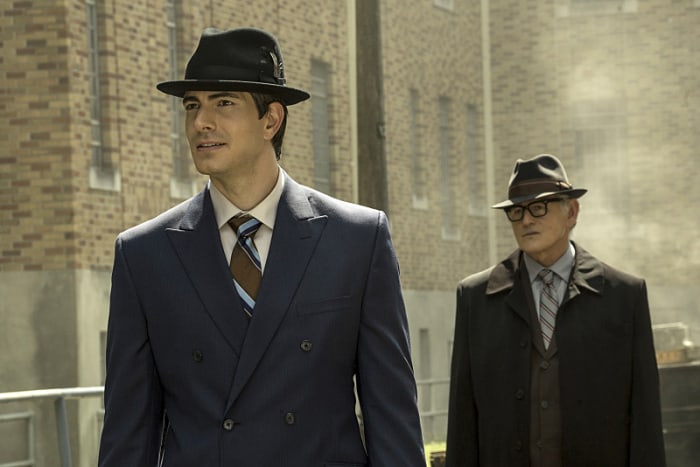 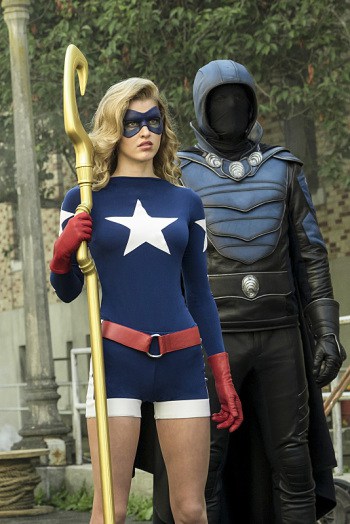 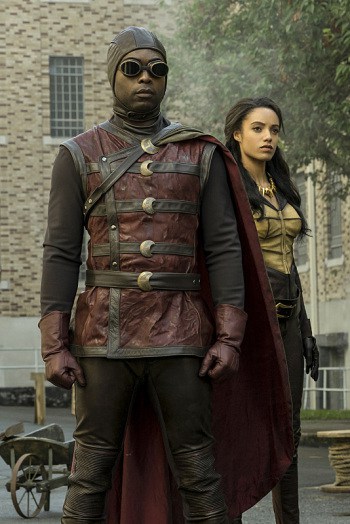