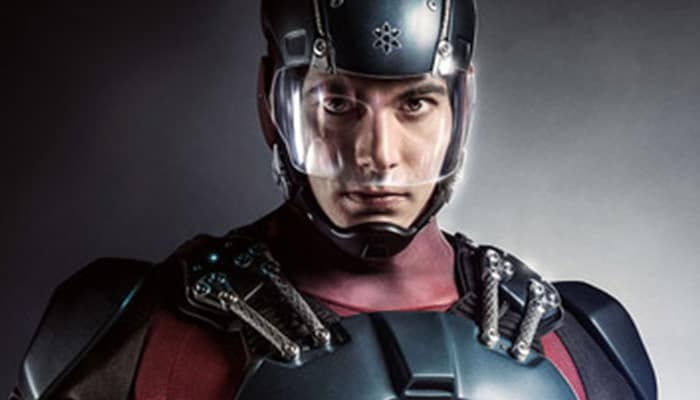 Its hard not to think that DC may have just beat Marvel to the punch. With Captain America: Civil War due next week, having Ray Palmer reverse his suit and grow instead of shrink seemed to be extremely similar from what Scott Lang/Ant-Man will be doing in that film. Comparisons aside, this scene stole the show. Ray proved he was a force to be reckoned with, and while the CGI was a little off at times, the fight was one of the best moments this show has had to offer thus far.