With only a few days left until the release of Zack Snyder’s Batman v Superman: Dawn of Justice, what better than a first look at the upcoming Lego Batman Movie? USA Today have released five new images from the animated movie, featuring Will Arnett’s Caped Crusader. Here’s what the actor had to say about reprising the role:

“The Batcave is even better than we remembered it, it’s awesome. But I also love getting into the ho-hum day-to-day of being Batman and what it’s like to fight crime each day. Like the idea of Batman oversleeping his alarm clock makes me laugh. It really does humanize him.”

Additionally, they’ve also announced that the very first trailer for the movie will debut on Wednesday, so keep an eye on Heroic Hollywood to watch it. You can check out the images right below and sound-off your thoughts in the comment section. 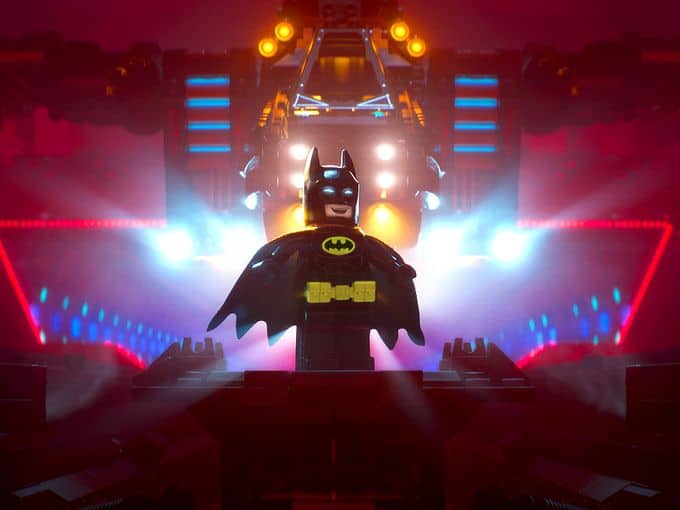 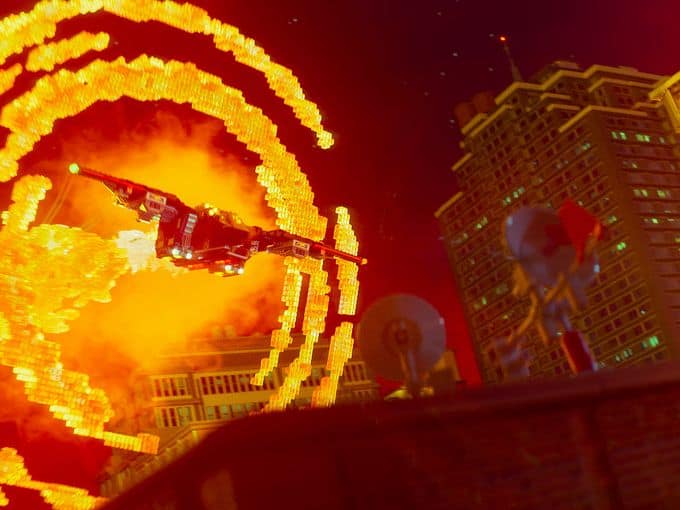 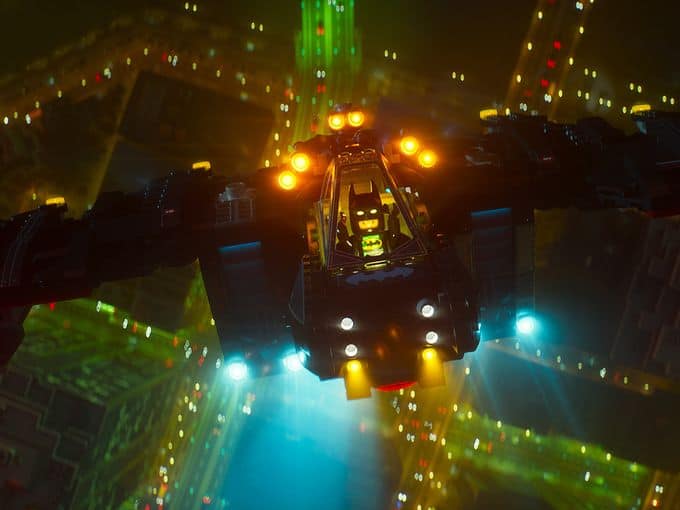 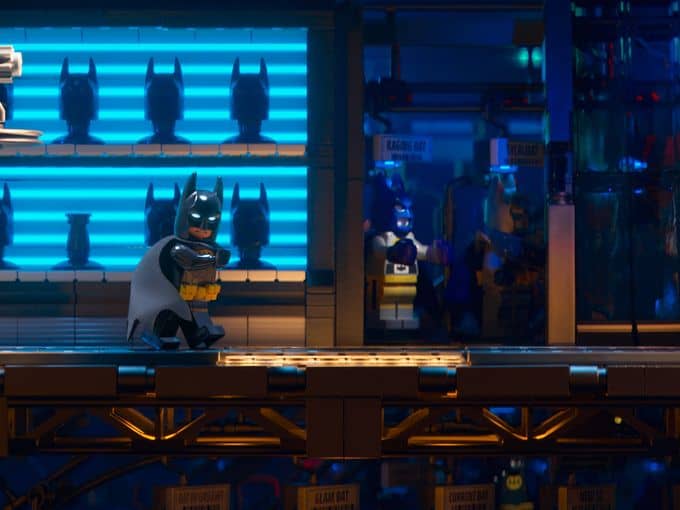 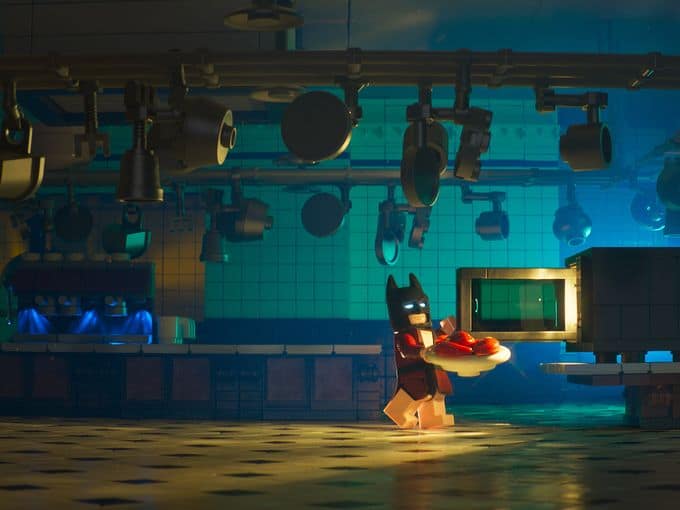