After months of anticipation, the official LexCorp website has finally launched. The site reveals that Lex Luthor and his company are working on an operating system that will be able to think just like a human person. Whether or not that will somehow factor into the creation of Doomsday remains to be seen, though it does seem weird that Luthor would be interested in an A.I., unless it’s somehow all part of his master plan. 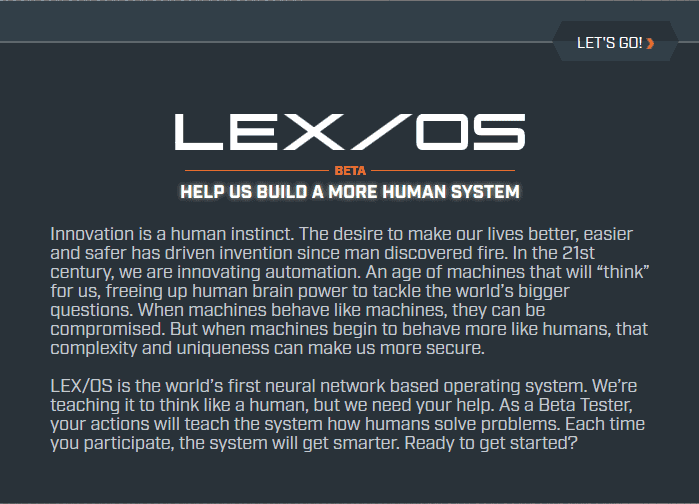 We also have a few new images from Zack Snyder’s Batman v Superman: Dawn of Justice, featuring the nefarious villain and his loyal assistant, Mercy Graves. There’s also an image of Ben Affleck as Bruce Wayne in Metropolis during the Black Zero event, plus new behind-the-scene snaps of the director and the cast of the movie. You can check them out right below and sound-off your thoughts in the comment section.

Source: CBM & Toy People News (via We Got This Covered)