Total Film has released their Batman v Superman cover in all its HD glory. Check it out below! 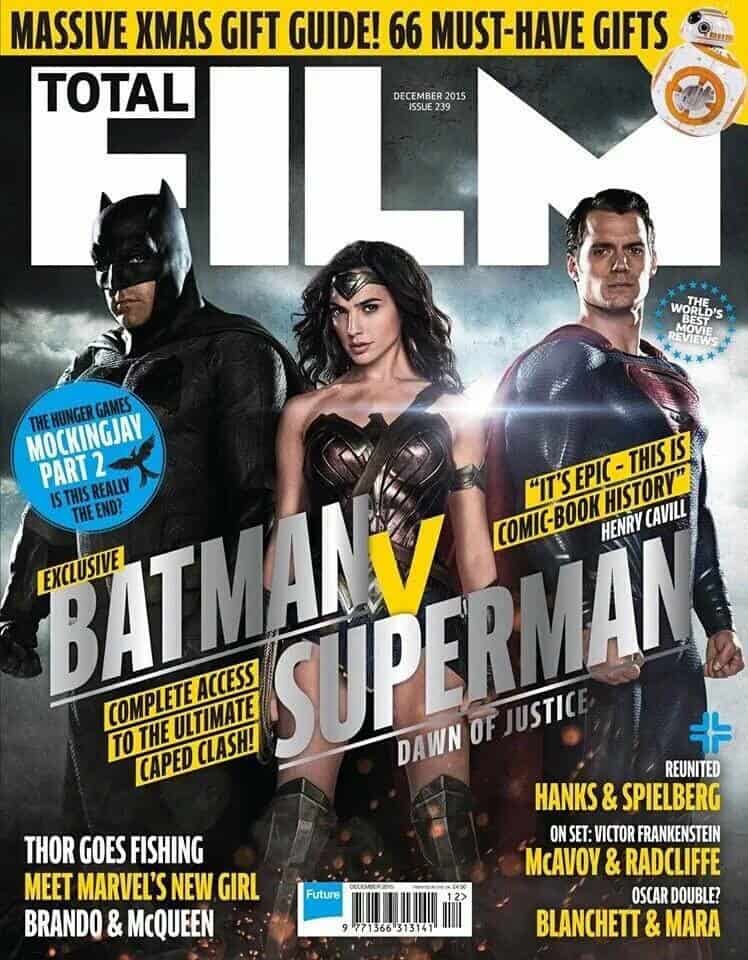 You can check out the cover below and make sure you stay tuned for more updates on this, including interviews, Hi-Res Images and much more. 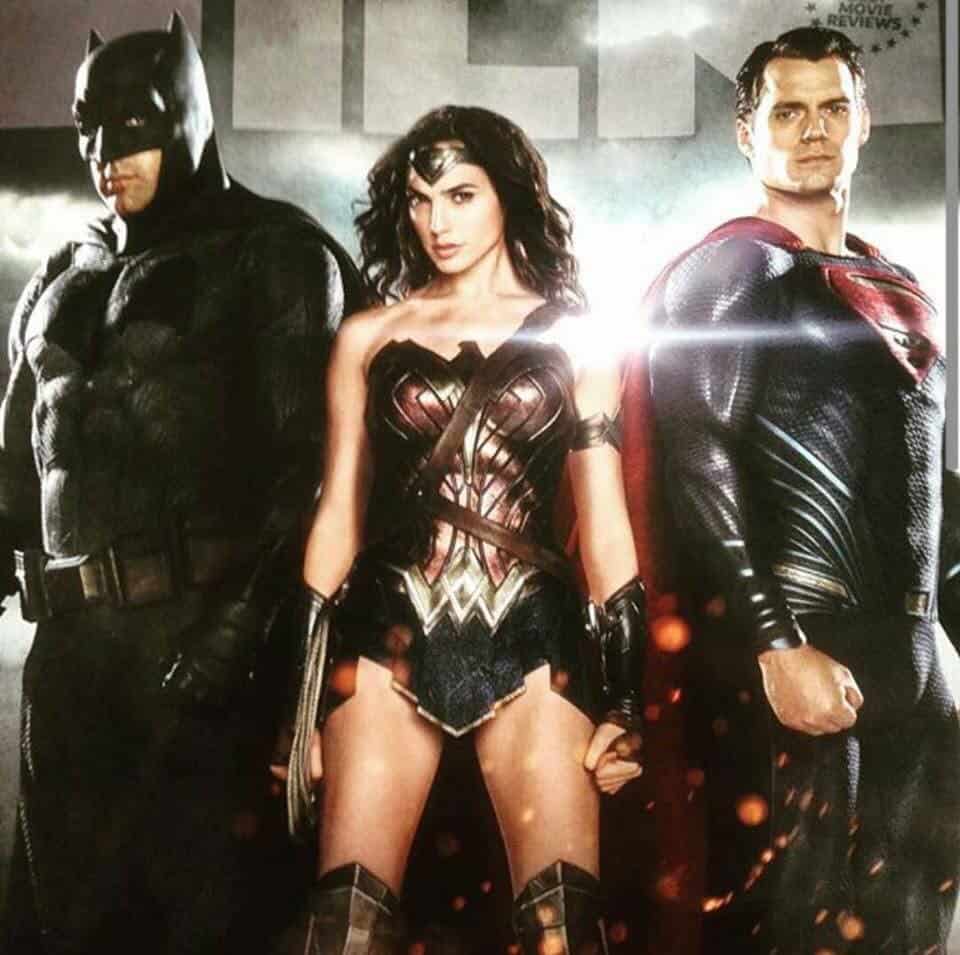 Fearing the actions of a god-like super hero left unchecked, Gotham City’s own formidable, forceful vigilante takes on Metropolis’s most revered, modern-day savior, while the world wrestles with what sort of hero it really needs.  And with Batman and Superman at war with one another, a new threat quickly arises, putting mankind in greater danger than it’s ever known before.