We’ve already seen Mike Colter as Luke Cage in Jessica Jones, but his own series is next on the docket as Marvel TV moves us ever closer to The Defenders. Some fans are naturally wondering if Luke Cage will feature an appearance by the character’s classic costume. Previously, Colter has stated that his series would certainly be the best place to do it.

Luke Cage, however, is defined by more than just a yellow shirt. For years, he also wore a distinctive metal tiara. Judging by the cover of the upcoming Power Man and Iron Fist relaunch, this particular accoutrement isn’t really being embraced by Cage’s comic book counterpart at the moment. But the Netflix series may be a different story.

At a recent Television Critics Association appearance, Colter made further comments that ComicBook.com believes may hint at the appearance of his yellow shirt as more than a mere possibility. And given the precise nature of his comments, he may be hinting at a little more. When asked about his wardrobe for Luke Cage, Colter responded:

“You know when you see something and you know they’re going to do it and you can’t believe it’s real? I’ll leave it at that.”

This does not necessarily mean Colter will be sporting his tiara at all times. It may simply make a cameo appearance, similar to the Jewel costume in Jessica Jones. But given the teasing nature of Colter’s remarks, it doesn’t seem outlandish to believe that we might be seeing the yellow shirt and tiara in one form or another when Luke Cage is released. 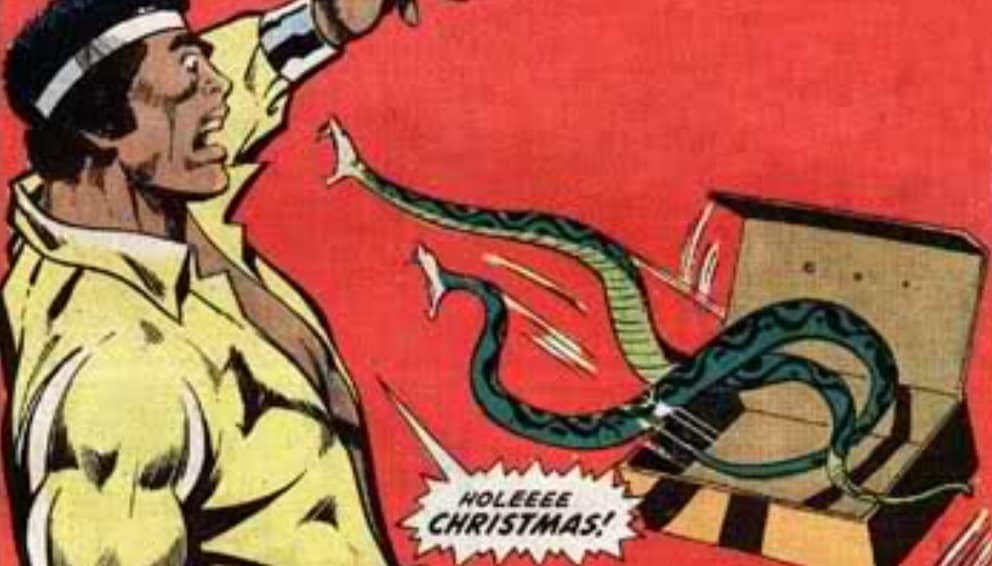 Luke Cage does not currently have a specified release date, but is due to hit Netflix at some point in 2016.