Skip to content
by Andy Behbakht on October 10, 2016
Previous1 of 4Next

Supergirl is finally returning tonight with a new season on her new home with The CW as she continues her adventures to protect National City from harm. The CW released today the first look at Wonder Woman's Lynda Carter as the President of the United States, who will be recurring in several episodes this season. You can check them out below in the gallery along with the official description for episode 3 titled "Welcome to Earth".

LYNDA CARTER (“WONDER WOMAN”) LANDS IN NATIONAL CITY AS PRESIDENT OLIVIA MARSDIN — An attack is made on the President (guest star Lynda Carter) as hot-button, alien vs. human rights issues heat up in National City. Supergirl (Melissa Benoist) and the DEO are assigned to protect the President and bring in the responsible party. Alex (Chyler Leigh) teams up with Detective Maggie Sawyer (Floriana Lima) to investigate the case while Kara searches for a recently escaped Mon-El (Chris Wood), who she fears may be the alien behind the assault. Rachel Talalay directed the episode written by Jessica Queller and Derek Simon (#203). Original airdate 10/24/2016.”

Supergirl Season 2 premieres tonight at 8/7c on The CW. Make sure to check back at Heroic Hollywood after every single episode of Season 2 for our weekly reviews. 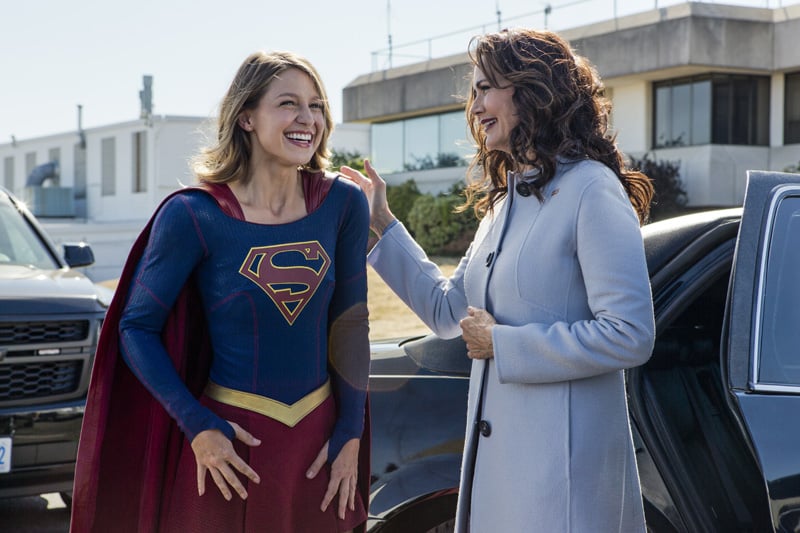 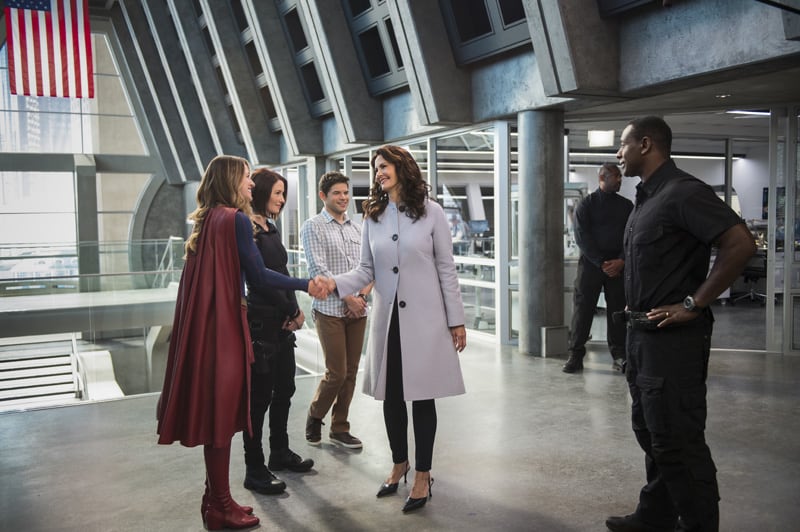 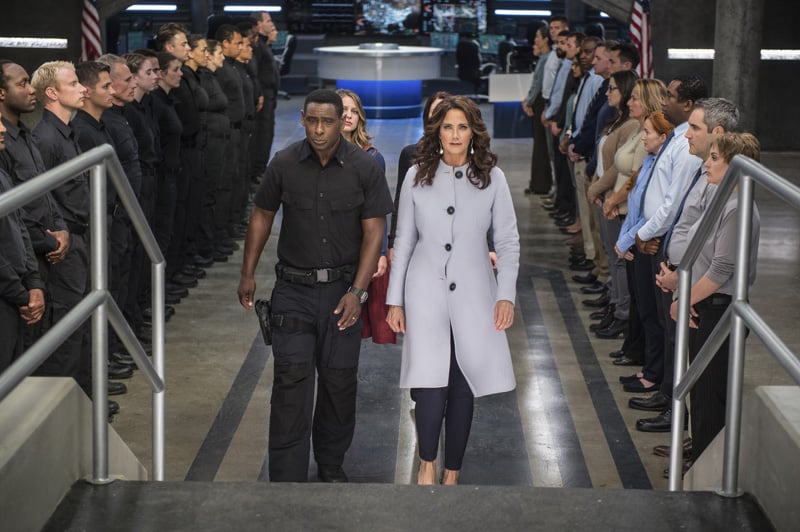 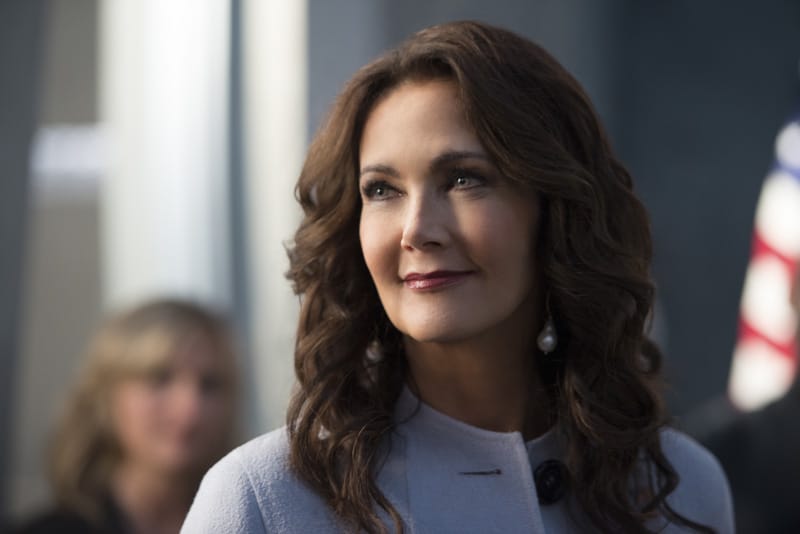