Our heroes will embark on a dangerous mission to steal the plans for the Death Star, but to do so they’ll have to go up against Darth Vader and Ben Mendelsohn’s Director Orson Krennic. We already know that they’re going to succeed, but it’s going to be interesting to see how they’ll manage to do that and who of them will make it out alive of this one.

You can check out the images in the gallery below. Click here to see the previous batch. 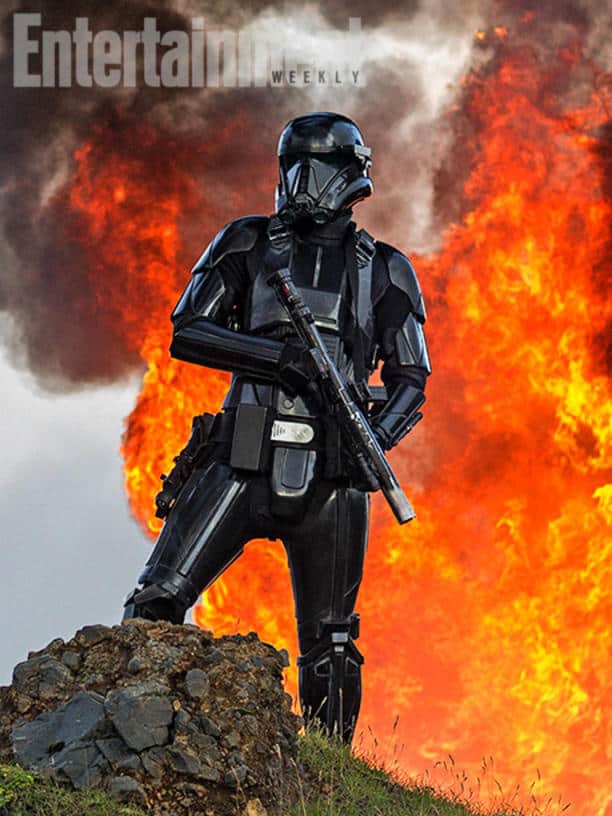 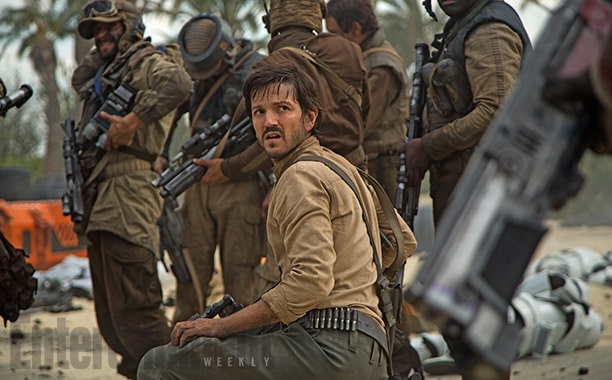 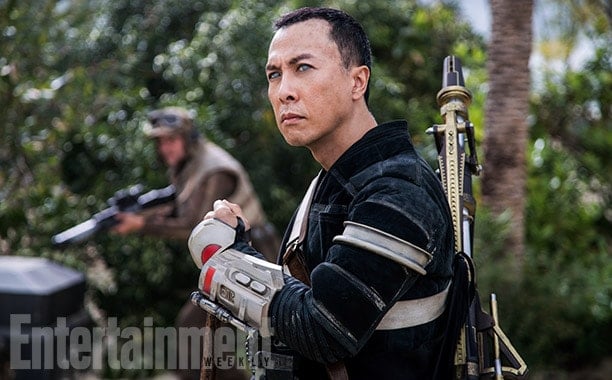