Later this month, Zack Snyder’s Batman v Superman: Dawn of Justice will introduce us to an all new Caped Crusader, meaning that we’re also getting a brand new Batcave along with him. We’ve gotten a glimpse of it in the trailers, and we’ve also seen it in a few images from the movie, but we haven’t really gotten a good look at what’s in there… well, up until now.

The latest issue of French magazine L’Écran Fantastique offers up our best look yet at Batman’s headquarters. There’s also a new image of Jeremy Irons as Alfred Pennyworth, but unfortunately they’re all in low-res. We’ll make sure to update them as soon as they become available in a higher resolution, but for now check them out below. 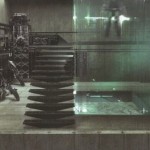 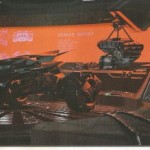 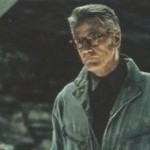