In the height of the film’s climax, Doomsday made his monstrous appearance in Batman V Superman: Dawn Of Justice. Immediately after appearing in the film as this horrifically menacing giant, he was positioned as a foe that would eventually require a colossal sacrifice to defeat.

However, like all Hollywood movies, the filmmakers had a slightly different idea on how to portray this monster. Below is a new collection of concept art that helps gives fans an idea on what this iconic villian almost looked like.

The work comes from Professional conceptual artist Vance Kovacs, and he has now updated his website with the newly revealed key frame and concept art that he created for Batman V Superman: Dawn of Justice.

Without further ado, here is the concept art: 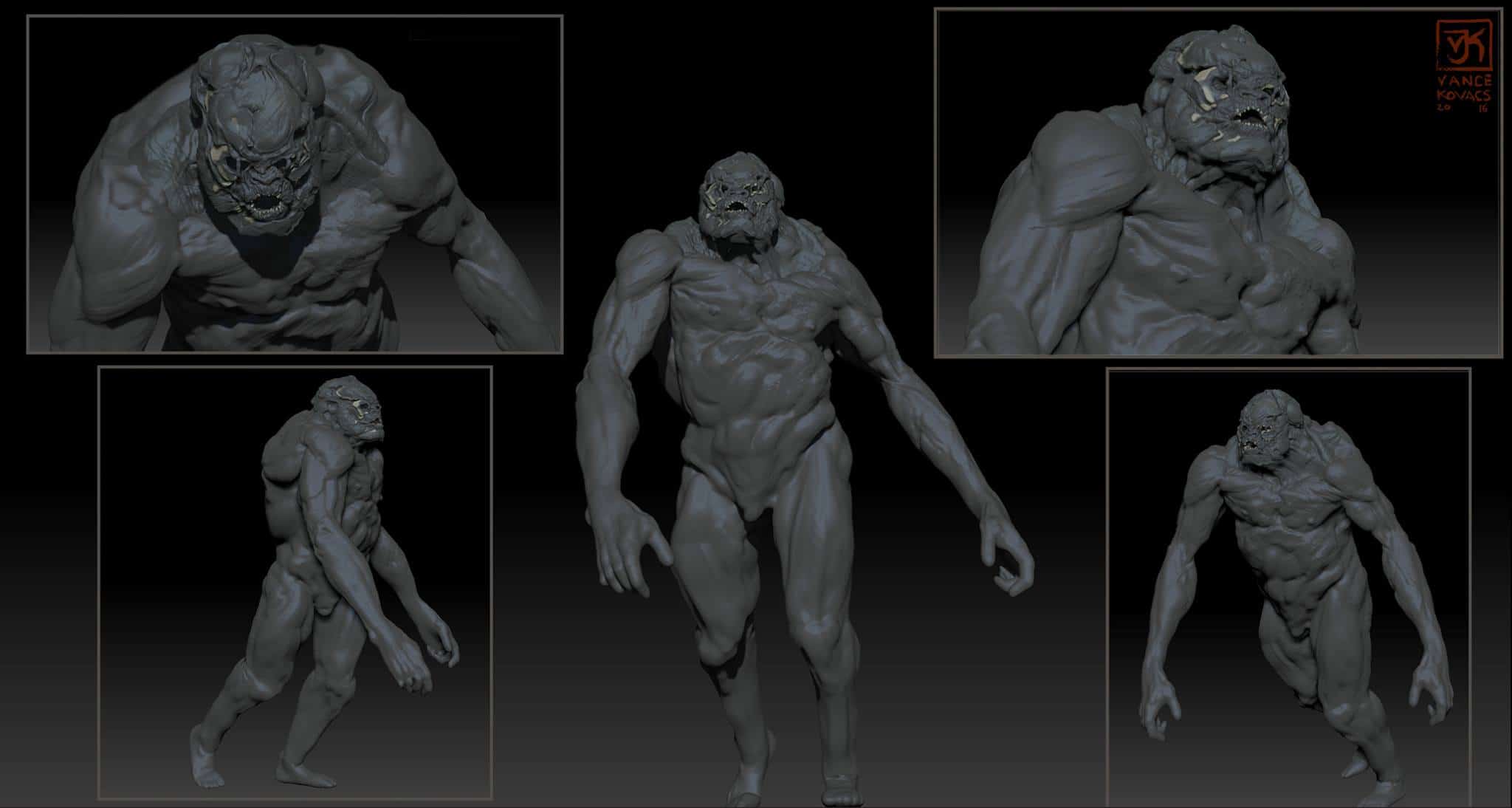 As seen from the art above, some of the original designs were an even greater departure from the characters source material than what the final product turned out to be. For many, Doomsday’s iconic look was completely tarnished from the moment he was unveiled on the trailers, but as many quickly realized, as the fight in the film ensued, the more he became the comic monster we all know.

Batman v. Superman: Dawn Of Justice is currently in theaters.