We’ve already seen plenty of concept art from Zack Snyder’s Batman v Superman: Dawn of Justice, but this latest batch is definitely worth checking out. Released by conceptual artist Christian Lorenz Scheurer (Man of Steel, Thor: The Dark World) on his website, the artwork gives us another look at Gotham City, Wayne Manor, the Kryptonite spear, the LexCorp building, the Genesis Chamber, Clark’s funeral, General Zod’s transformation into Doomsday and Superman going toe-to-toe with him, and much more.

Batman v Superman: Dawn of Justice is available on Digital HD and Blu-Ray. You can read our in-depth look at the Ultimate Edition by clicking here, as well as our early review of the Blu-Ray here.

You can take a gander at the new concept art below. 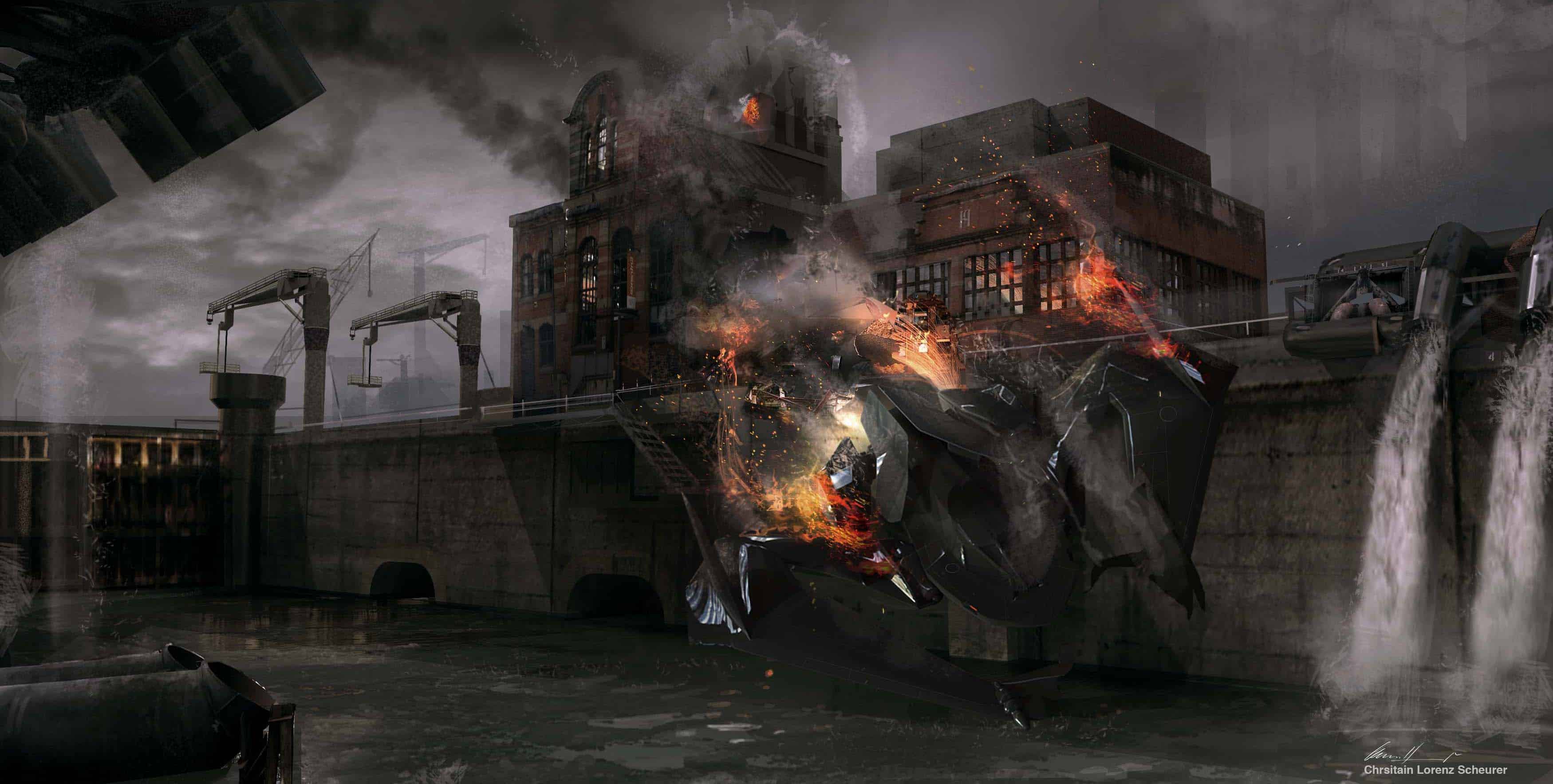 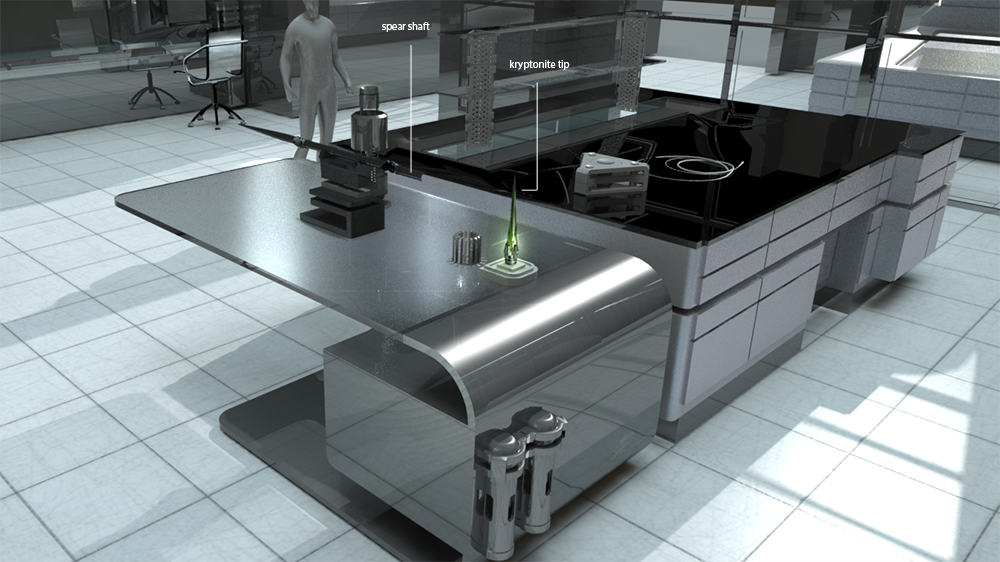 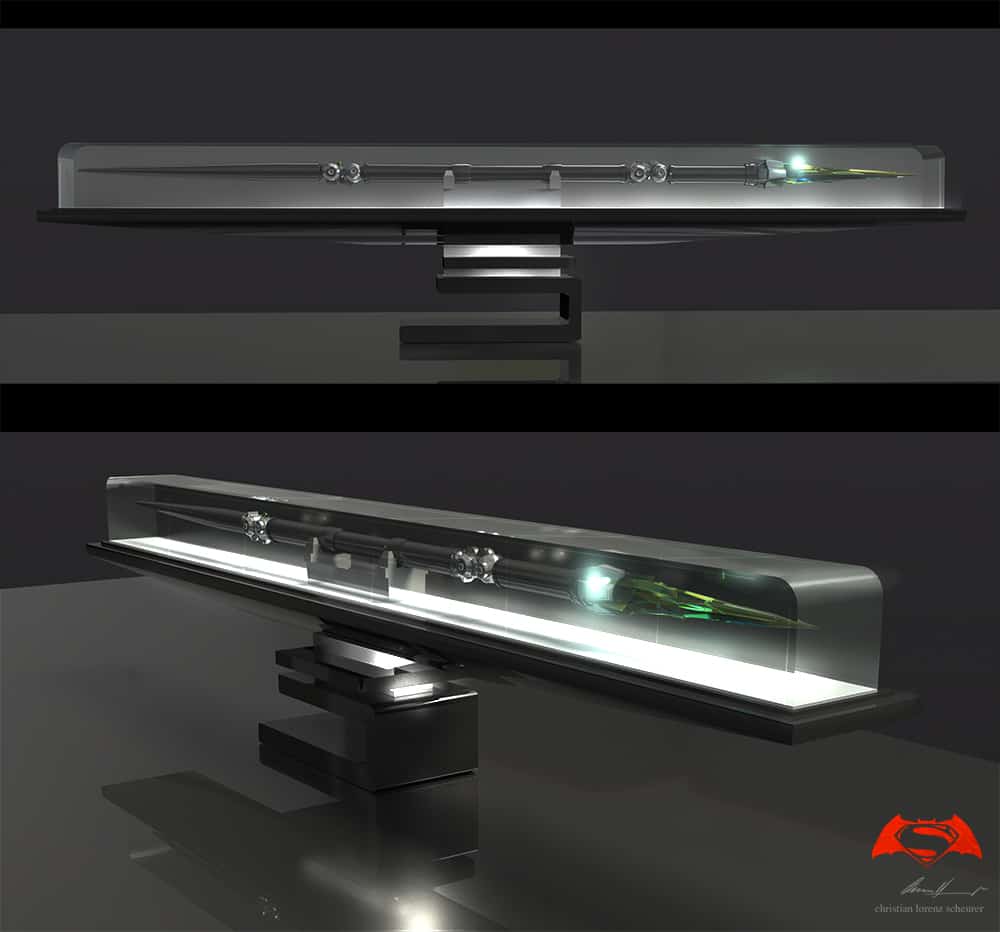