Marvel appears to be ramping up promotions for their next project, Doctor Strange. Recently set photos have surfaced of Benedict Cumberbatch and Mads Mikkelsen in costume. Much of this promotion is coming out of the news that Doctor Strange has wrapped principal production this past weekend.

In the new image that was released, Cumberbatch is shown in his costume for the Sorcerer Supreme. 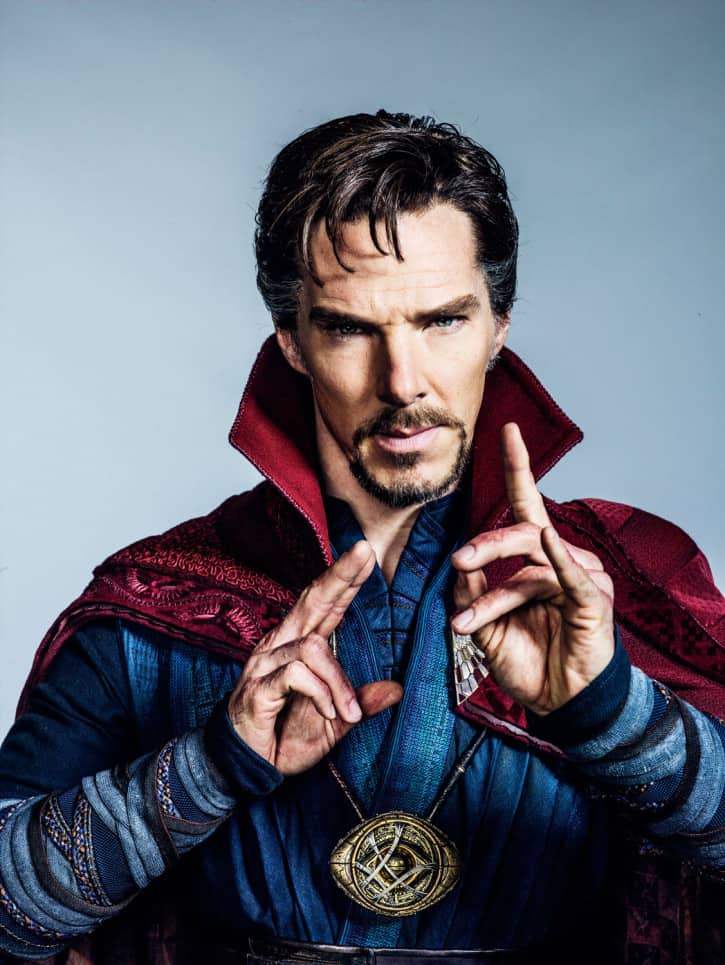 Scott Derrickson is directing the film which also stars Rachel McAdams, Tilda Swinton and Chiwetel Ejiofor. Ejiofor will be playing Baron Mordo, while the roles for both McAdams and Swinton are unknown at this time.

Early rumors are indicating that a trailer for Strange could be attached to the upcoming Captain America: Civil War.

Are you looking forward to Doctor Strange? What do you think of the costume for Cumberbatch? Comment below and join in on all of the speculation surrounding Doctor Strange.

“Doctor Strange” follows the story of neurosurgeon Doctor Stephen Strange who, after a horrific car accident, discovers the hidden world of magic and alternate dimensions.