Amazon has released a whole batch of images from their upcoming reboot of the cult superhero comedy The Tick. Included in these images is a new look at Peter Peter Serafinowicz (Guardians Of The Galaxy) as the titular character as well as a first look at Jackie Earle Haley (Preacher) as ‘The Terror’. I’m a fan of everyone involved and what I’ve seen so far, so I’ll definitely be giving this one a shot when it hits later this month. Here’s hoping that it can recapture the vibe of the original while also bringing something fresh. Check out all the fantastic new images from the series below and sound off with your thoughts in the comments section afterwards. 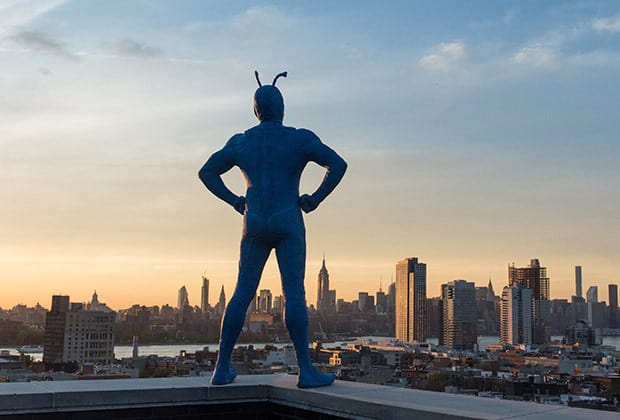 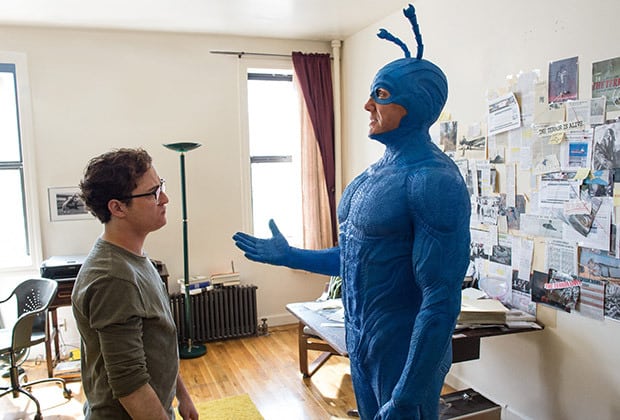 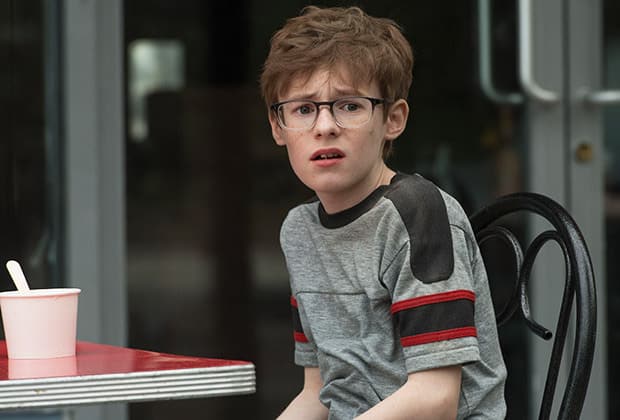 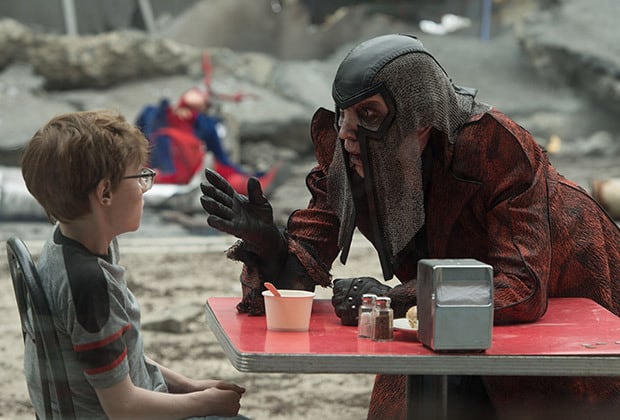 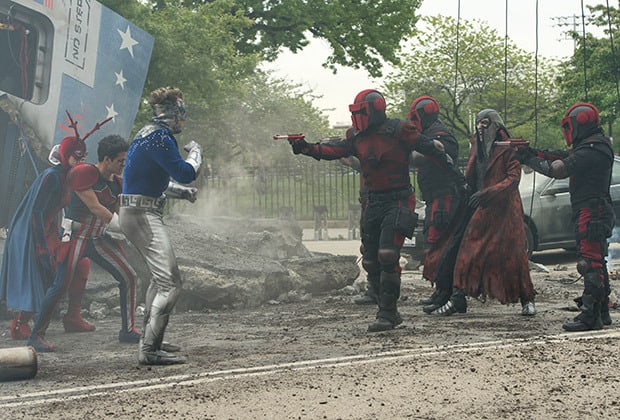 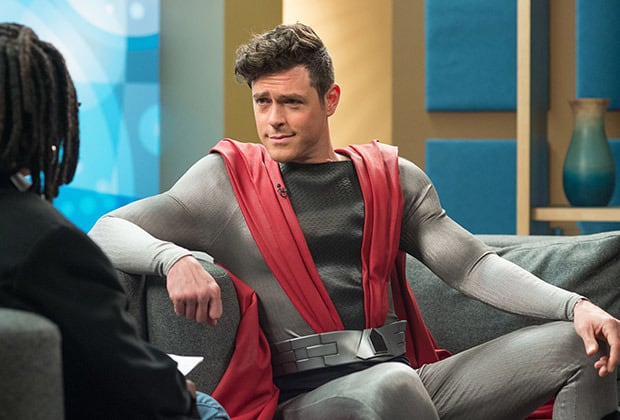 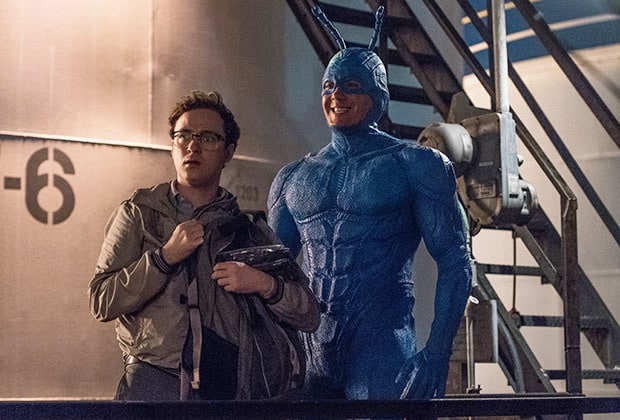 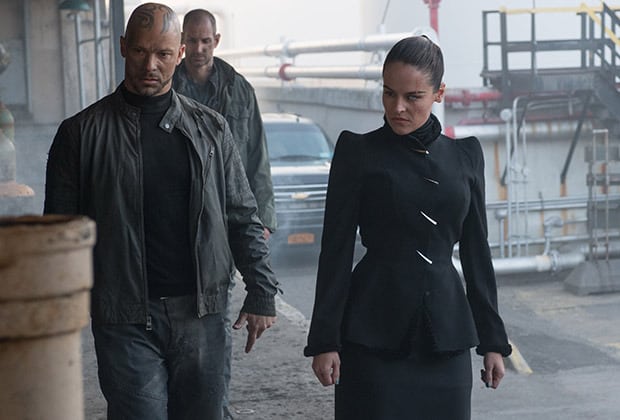 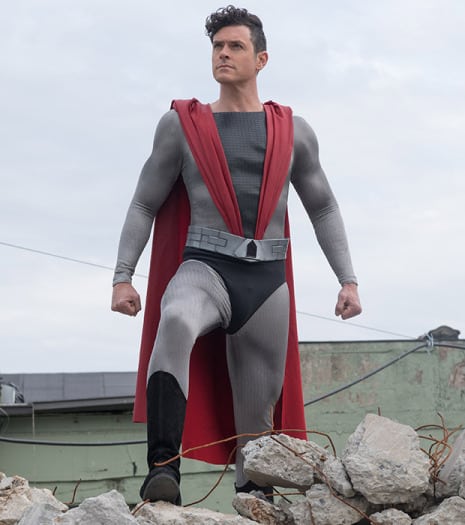 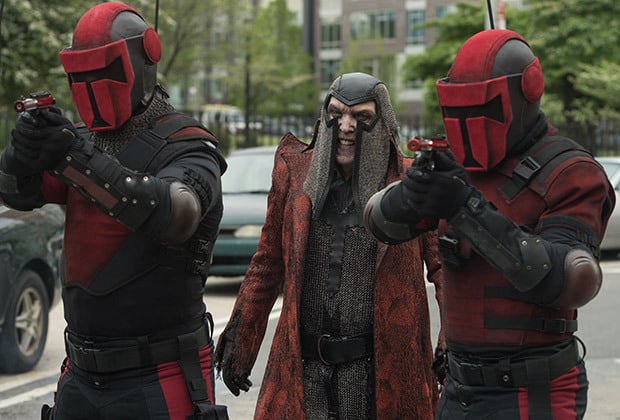 In a world where superheroes have been real for decades, an underdog accountant with zero powers comes to realize his city is owned by a global super villain long-thought dead. As he struggles to uncover this conspiracy, he falls in league with a strange blue superhero. The Tick stars Peter Serafinowicz (Guardians of the Galaxy), Griffin Newman (Vinyl), Jackie Earle Haley (Watchmen), Valorie Curry (House of Lies), Yara Martinez (Jane the Virgin) and Brendan Hines (Scorpion). The Tick is executive produced by Ben Edlund (Supernatural), Barry Josephson (Bones) and Barry Sonnenfeld (A Series of Unfortunate Events), directed by Wally Pfister (The Dark Knight), and written by Edlund. The Tick is a co-production with Sony Pictures Television.

The Tick is set to debut Friday August 19th on Amazon.