For those looking to expand their Pop! Vinyl figures, you are in luck. Hot Topic has just debuted the new figures from Legends of Tomorrow. The new collectables include The Atom, Firestorm and White Canary.

Rumors have indicated that Hawkman will also be featured in the line, as opposed to Hawkgirl. Heat Wave, Rip Hunter, Martin Stein (one-half of Firestorm) and Hawkgirl have yet to received the Pop! Vinyl treatment. Captain Cold was previously featured as part of Funko’s Flash line. 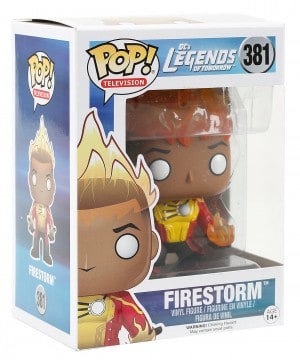 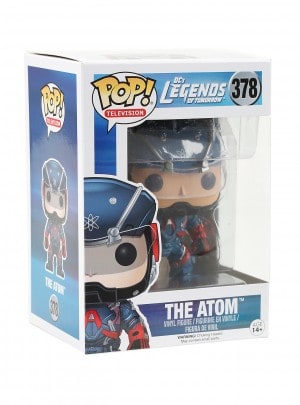 As previously reported, Legends of Tomorrow season two is going to be different compared to season one and will feature the Justice Society of America.

In a series of roundtable interviews conducted before DC’s Legends of Tomorrow SDCC panel Executive Producer and series showrunner Phill Klemmer said that while the Justice Society of America will not feature in every episode of the show’s second season, they will be ‘integral to the season-long mystery’.

DC’s Legends of Tomorrow returns to the CW on Thursday, October 13th.

Are you looking forward to season two of Legends? Comment below and let’s talk about the upcoming season!