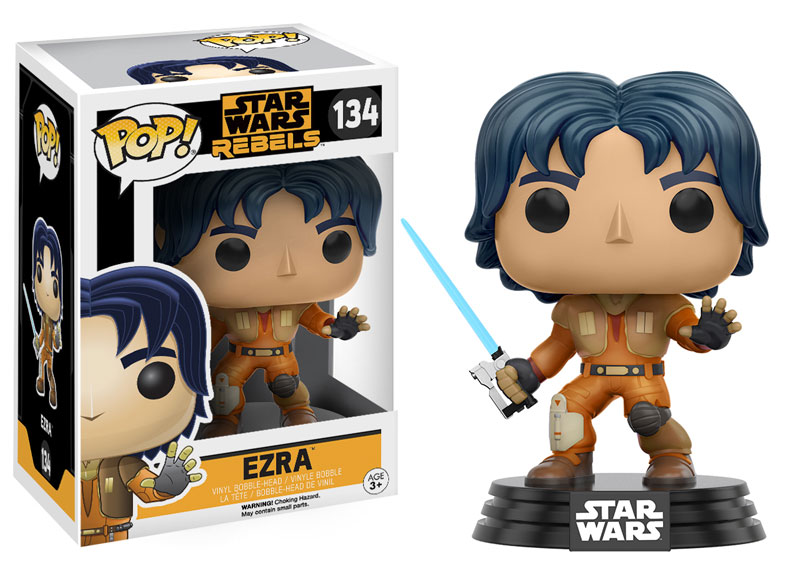 The characters included in this new wave of Pop! figures will include the entire Ghost crew: Ezra Bridger, Kanan Jarrus, Sabine Wren, Hera Syndulla, Garazeb Orellios (Zeb), and C1-1oP (Chopper). An Ahsoka Tano figurine will also be released as a Hot Topic exclusive and a special masked variant of Sabine will be sold as a Walgreen's exclusive.

As someone who loves collecting Star Wars merchandise - particularly Funko, the announcement of these new figures has been long overdue. Fans of Star Wars Rebels have been clamoring for these Pop! vinyl figurines for quite some time, and to finally have them released to help complete our collections is exciting.

The newest episode of Star Wars Rebels premieres on Saturday October 1. Meanwhile, you can take a good look at these new figures through the gallery. 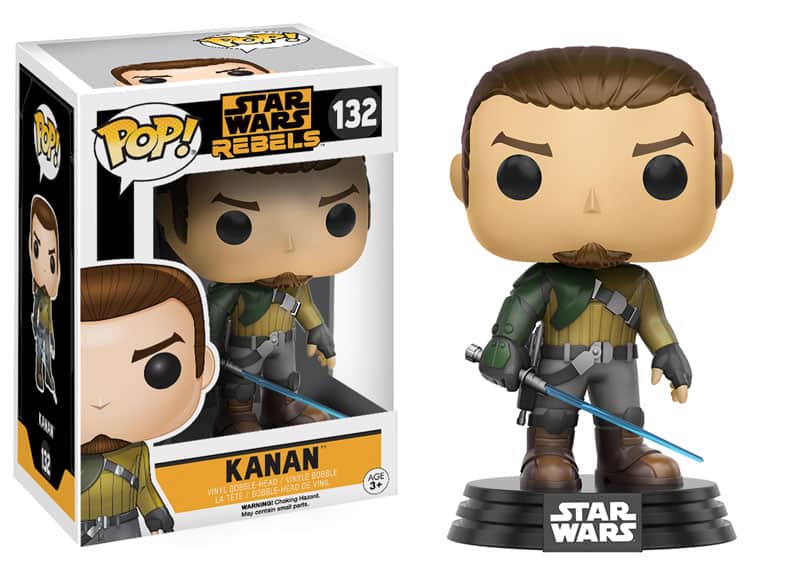 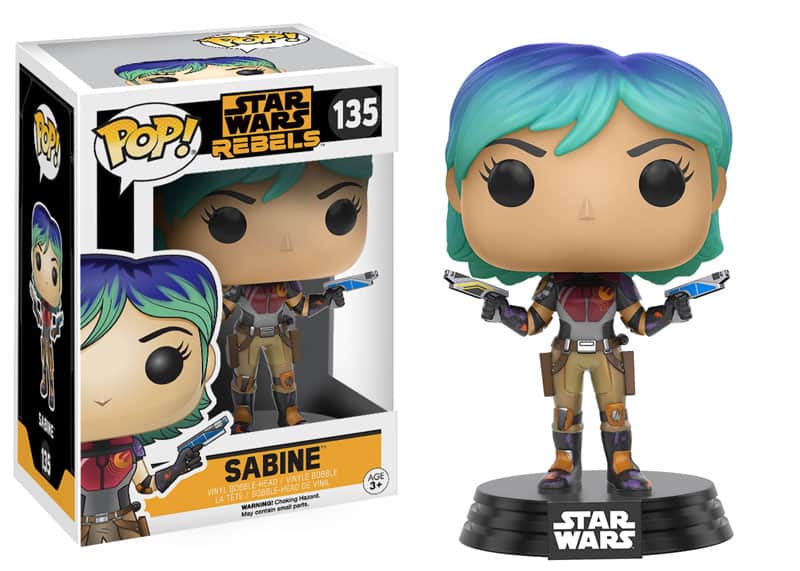 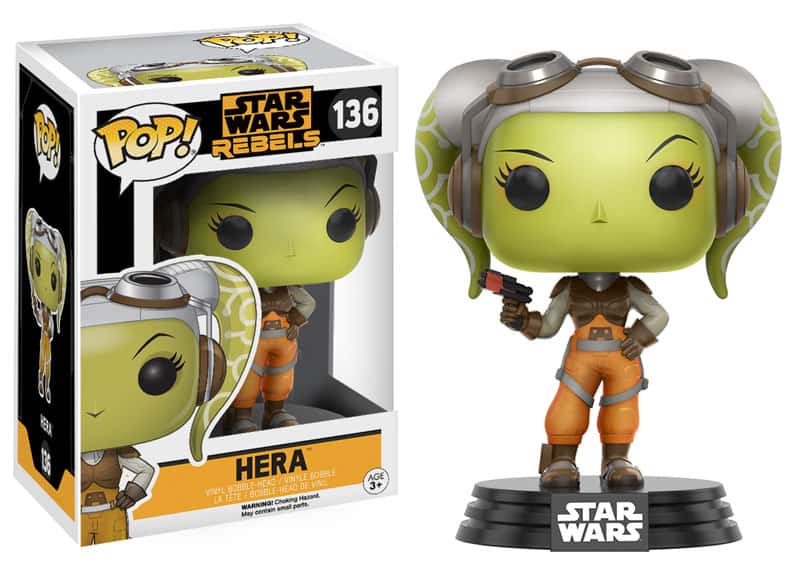 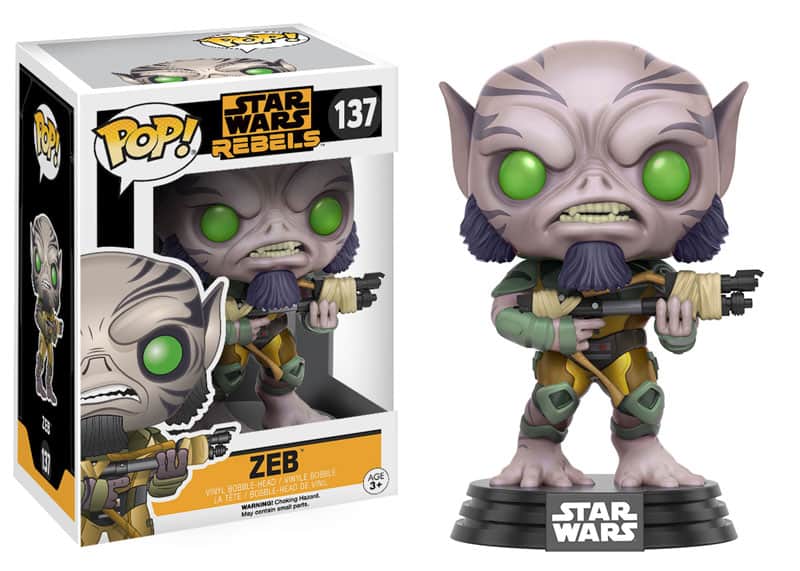 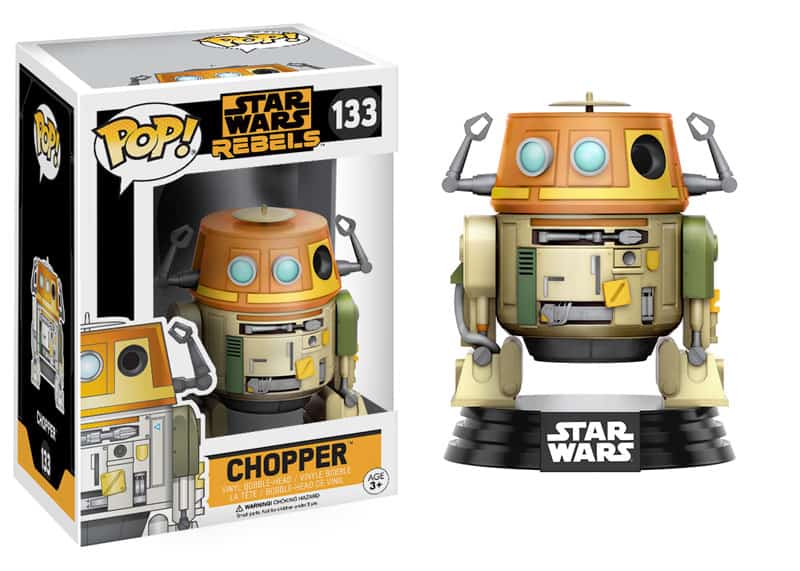 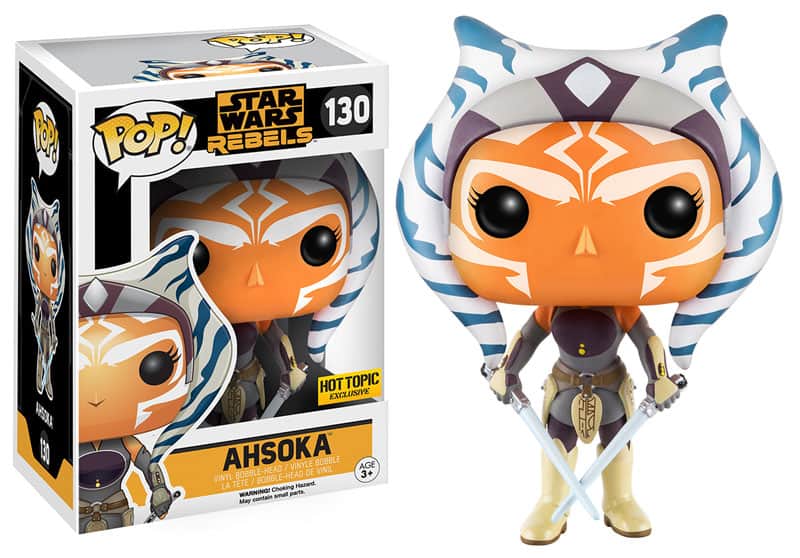 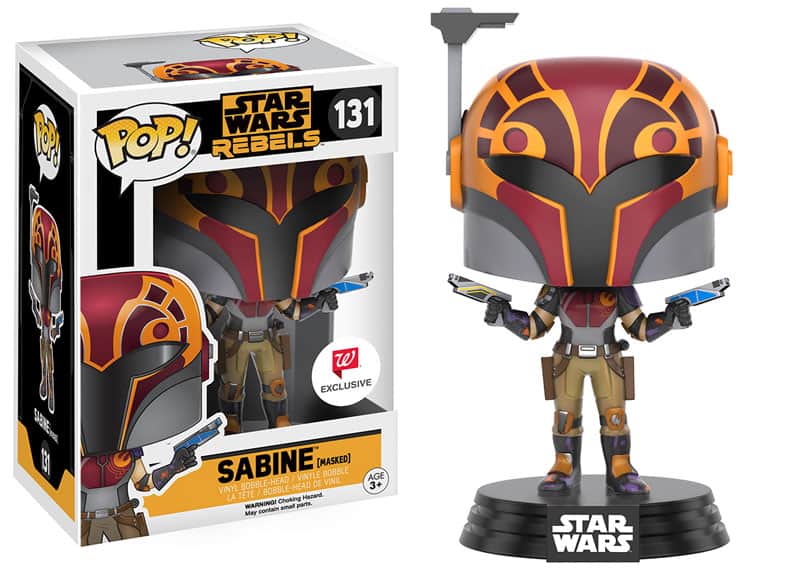