Suicide Squad will be hitting theaters in less than a month, but today a number of set visit reports have revealed a bunch of new details about the next entry in the DC Extended Universe. There’s a lot of new information, but we’ve rounded up some of the most significant reveals here along with plenty of awesome high-res images from the David Ayer-directed movie.

Here are some of the highlights courtesy of Collider:

You can take a gander at the new images below. 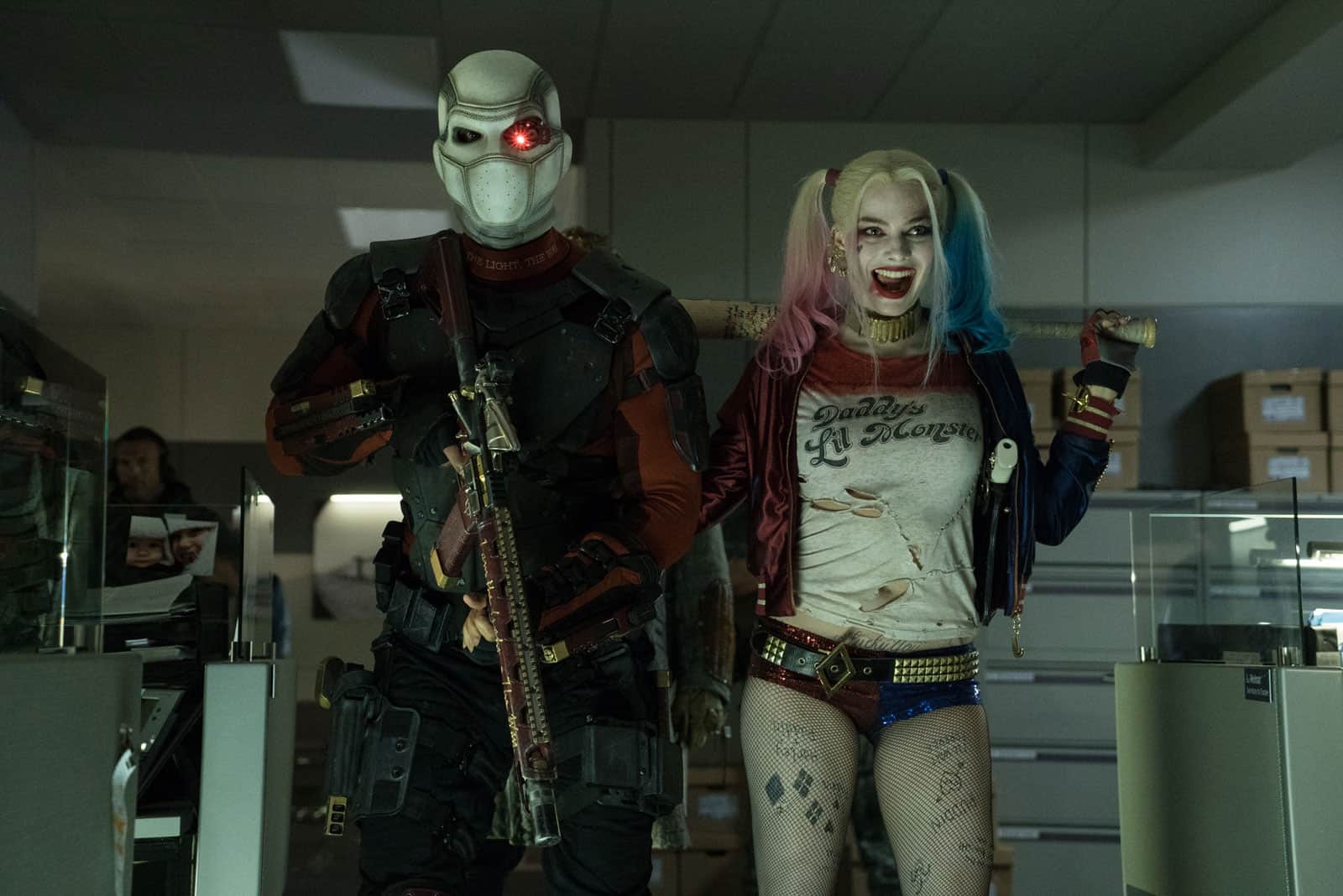 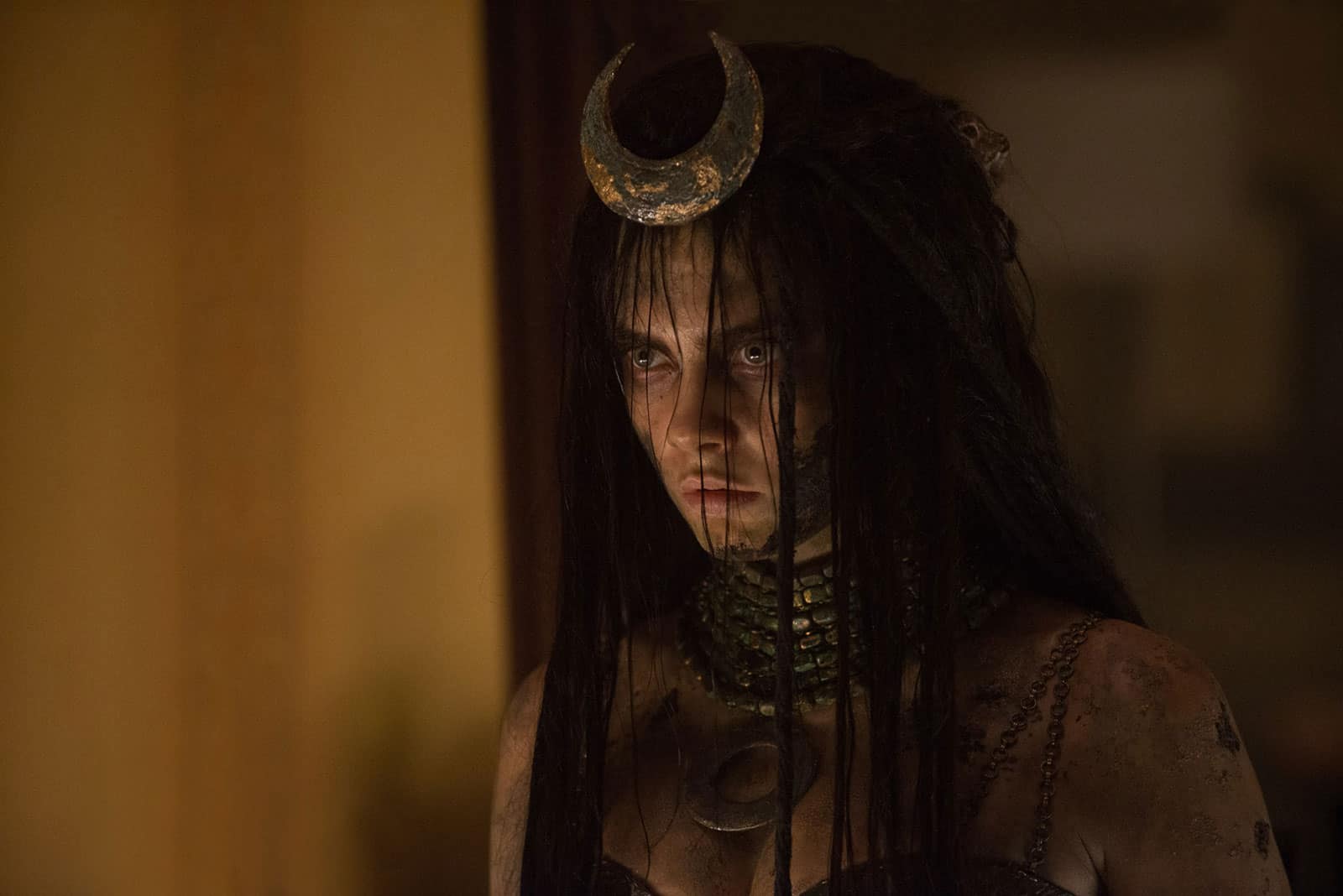