Last night a few sites ran the image of Henry Cavill as Superman with the classic curl. They all claimed it was from Justice League. We ran it too, but immediately took it down when we found out that it was actually from BVS.

I woke up and saw a lot of sites publishing it as fact. I felt the need to write this. This is a major disservice to all fans, by posting an image without doing proper journalistic work, you’ve mislead them. The image came from Instagram user travelbyhart who used two hashtags. One being Batman v Superman and the other Justice League. Then I decided to dig a little bit and discovered that her husband played a Superman soldier in BvS, and ultimately that’s exactly where this image came from.

So, the next time you see a “Set Photo” from an Instagram user do two things. Think about it and look into to it. Why would WB let a huge spoiler like that leak? Sure we know that he’s coming back. But, would WB actually release an image of this or even let someone else post one? If you would have just scrolled down a little bit more maybe you could have found out that it was from BVS. Here’s an image of the users husband working as a Superman soldier from Batman v Superman.

Everyone that claims this is the first time he rocked the icon curl, and you’d be correct. This is the first time and it was in Batman v Superman: Dawn of Justice. We’ve seen the curl in February on a poster and then in theaters during the big fight scene between Batman and Superman. 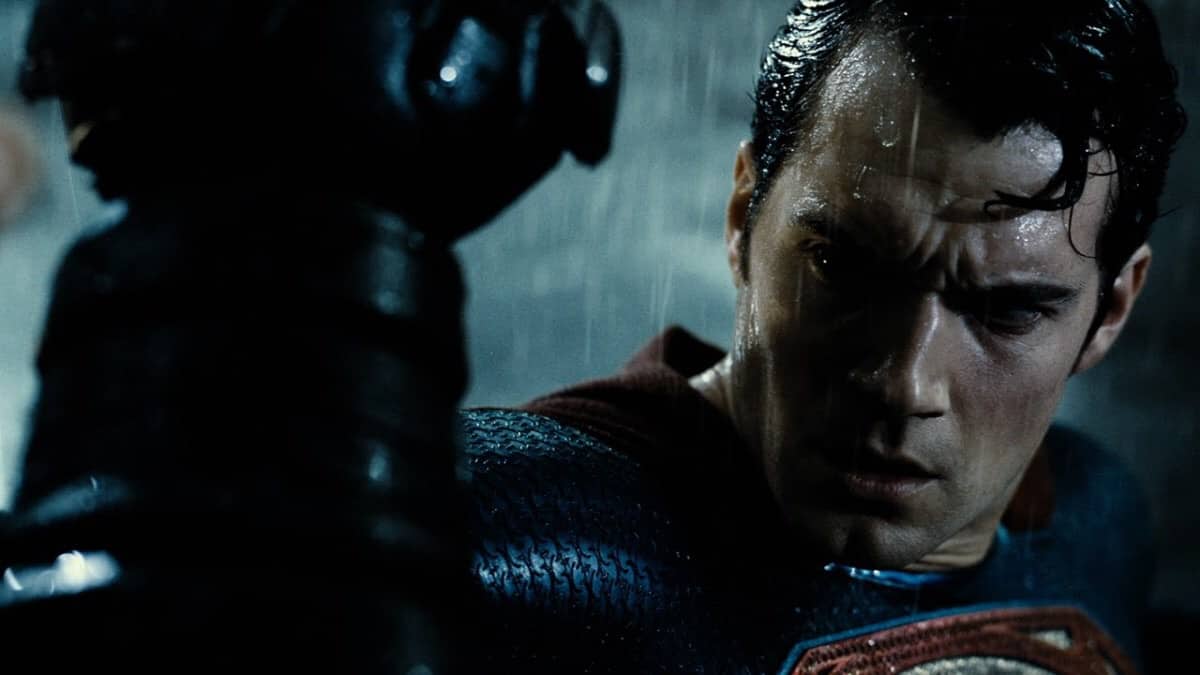 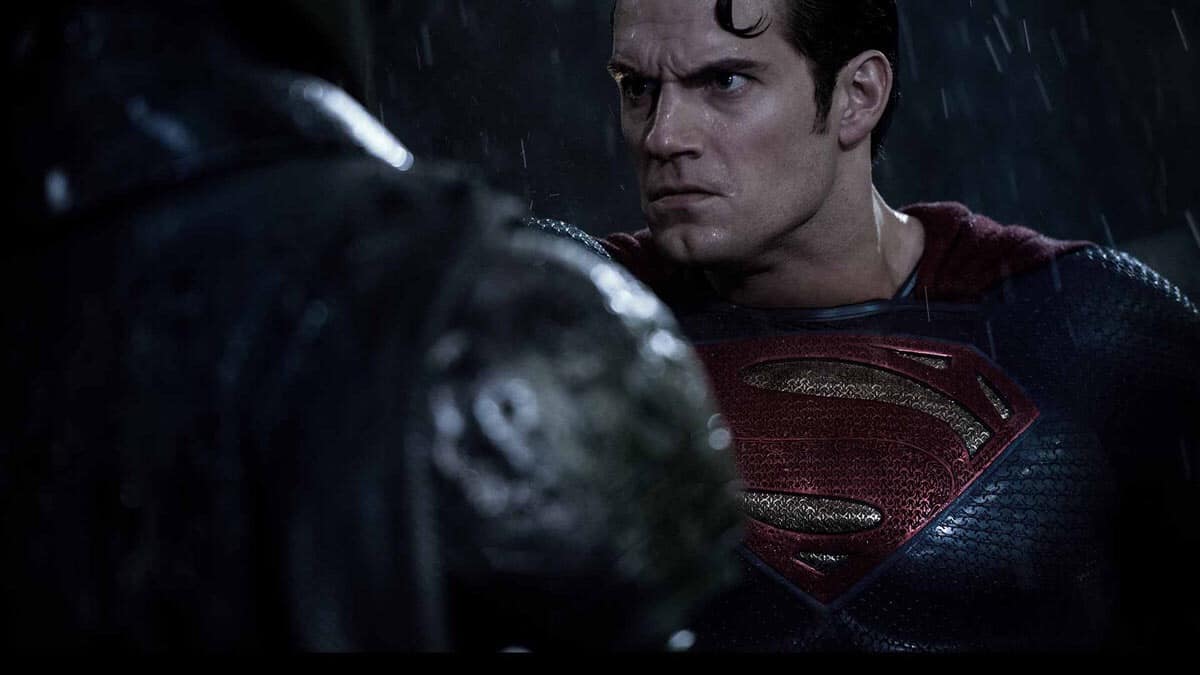 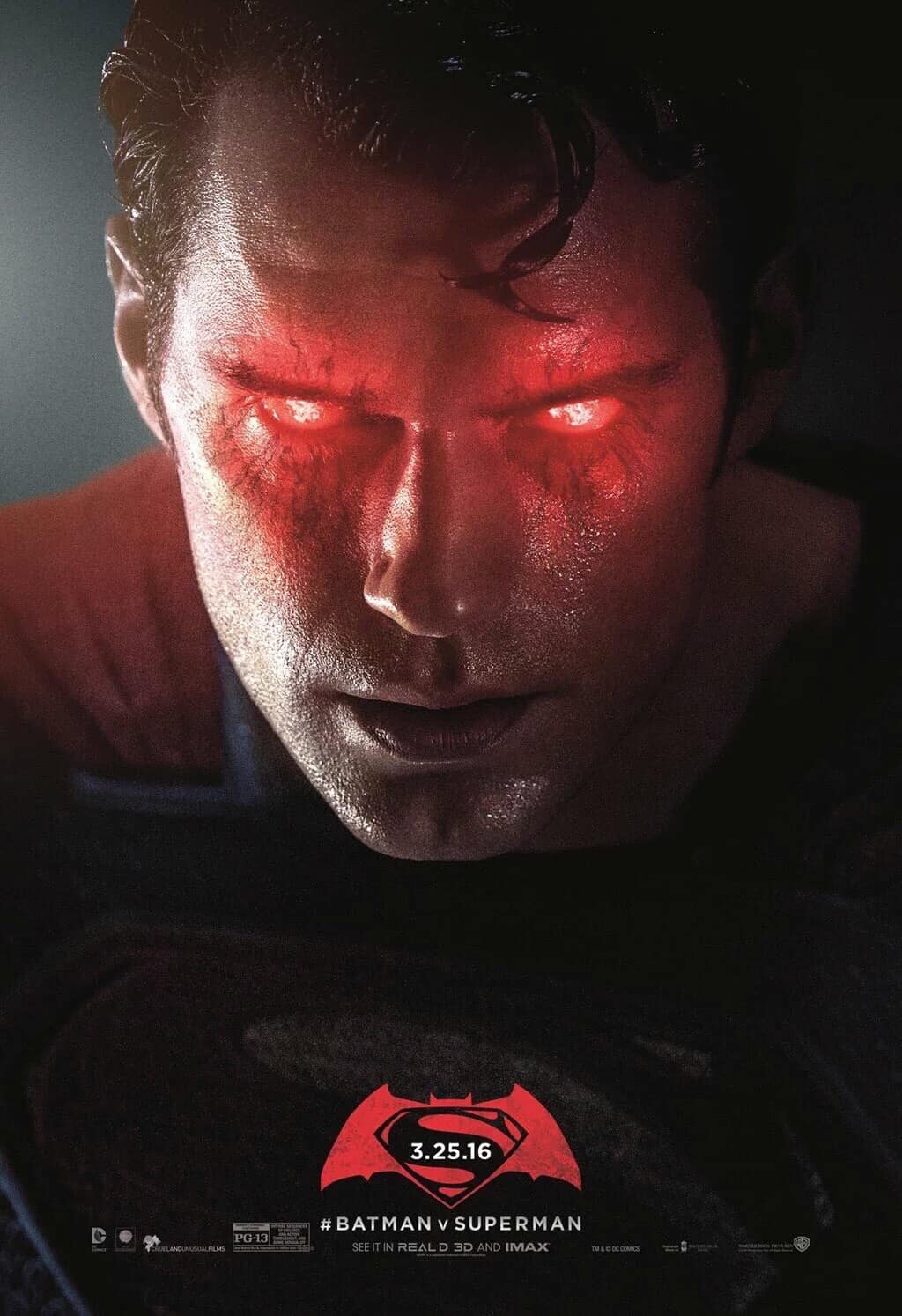 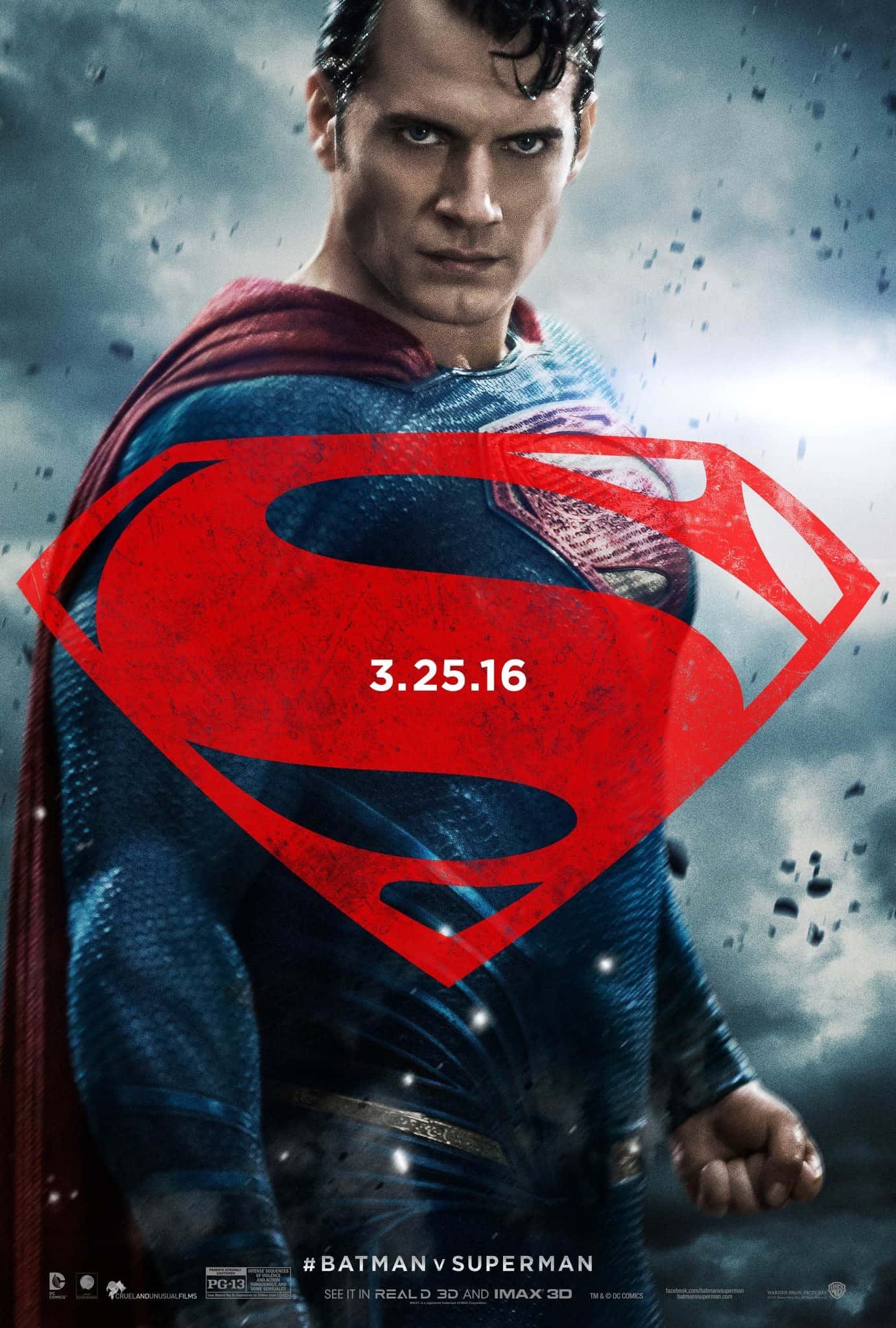 The next time that an image like this comes out, I hope that you all do your due diligence and not mislead your fans for the sake of clicks. No, that image is not from Justice League and you should update your fans immediately.

You’ll get your first real look at Superman in Justice League on November 17th, 2017, so let’s hope they don’t spoil his resurrection in a trailer.