Skip to content
by Sebastian Peris on December 9, 2019
Previous1 of 15Next

Marvel Studios' Black Widow will finally give the spotlight to Scarlett Johansson's Natasha Romanoff, a full decade after the character made her first appearance in 2010's Iron Man 2. The film is set to introduce new characters to the Marvel Cinematic Universe, including David Harbour's Alexei Shostakov, a.k.a. Red Guardian.

Now, Hasbro has unveiled its line-up of figures for the film that includes Scarlett Johansson's Natasha Romanoff, David Harbour's Red Guardian, Florence Pugh's Yelena Belova, and the villainous Taskmaster. The Red Guardian figure offers fans preview of the character's shield, which bears a resemblance to Captain America's own weapon of choice, albeit with a red color scheme.

You can check out the first Red Guardian figure below and click "next" to view the rest of the gallery. 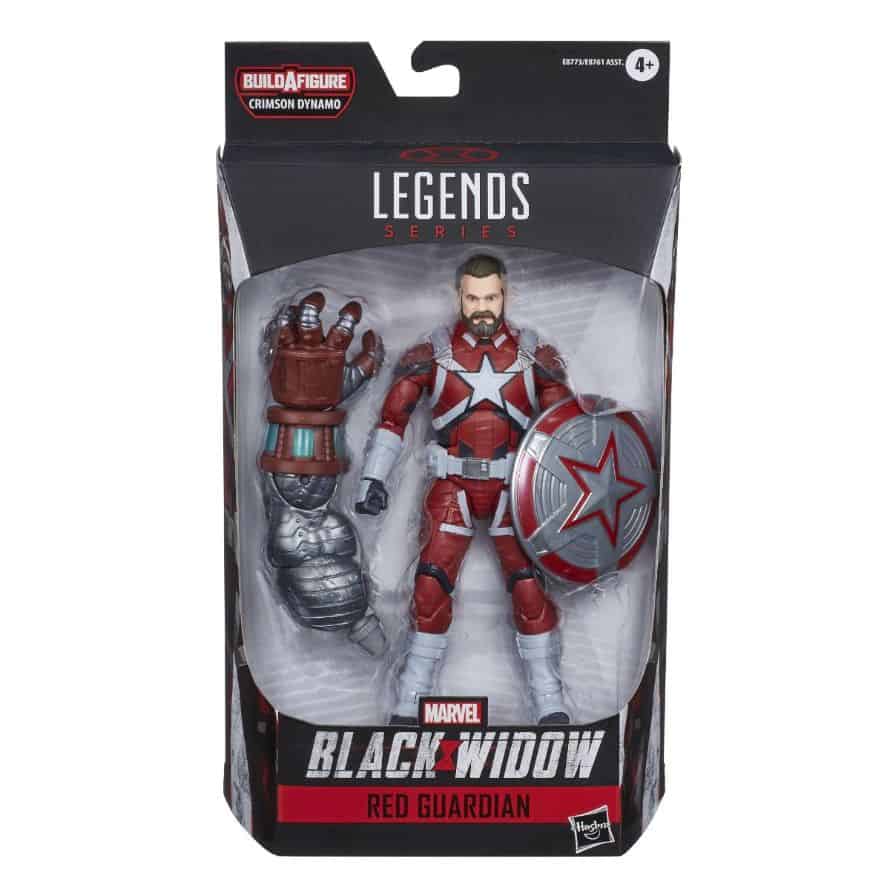 Are you excited to see the film? What do you hope to see unfold? Is David Harbour the fight choice for Red Guardian? Let us know your thoughts in the comments section below and stay tuned to Heroic Hollywood for the latest news of the fourth phase of the MCU!

Full plot details on Marvel Studios' Black Widow are currently under wraps, though it has been revealed that the film is set after the events of Captain America: Civil War and will see Scarlett Johansson’s Nathasha Romanoff take on the villainous Taskmaster. The film will also mark the Marvel Cinematic Universe debut of Yelena Belova, the second modern-era character to use the Black Widow title in the comics. 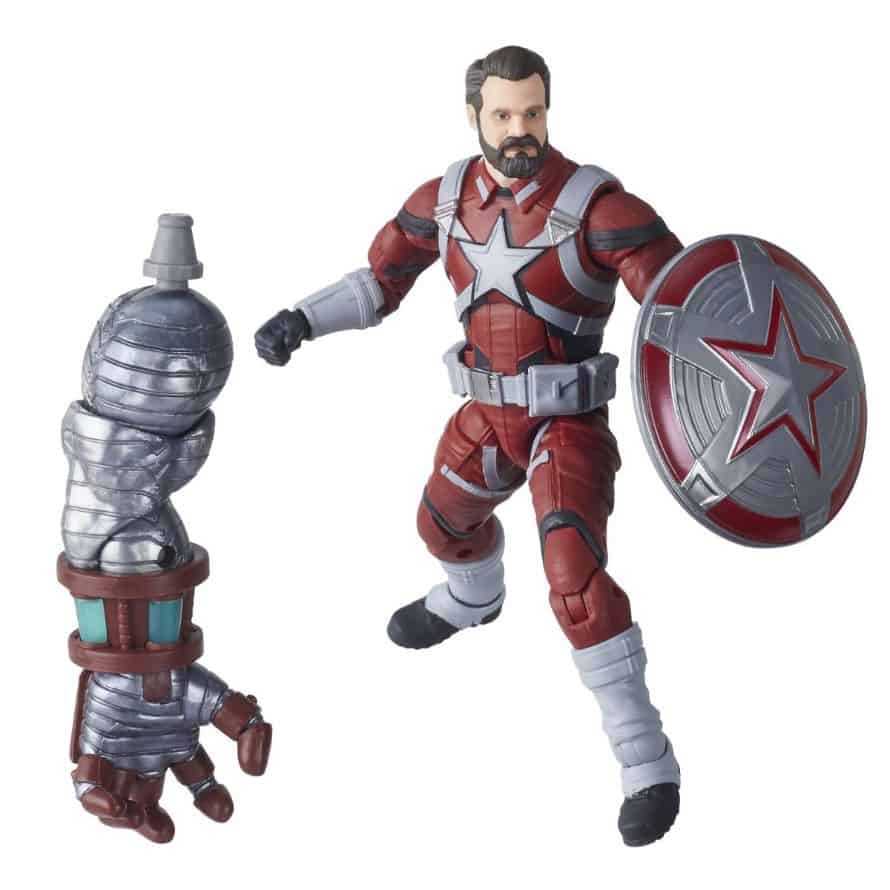 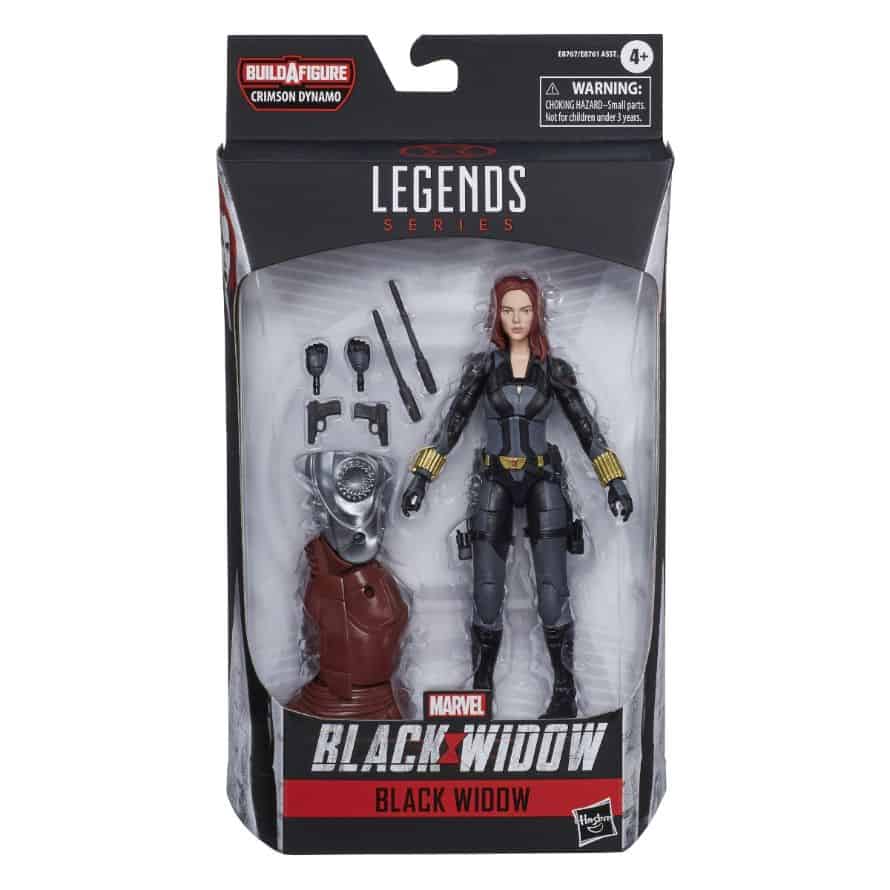 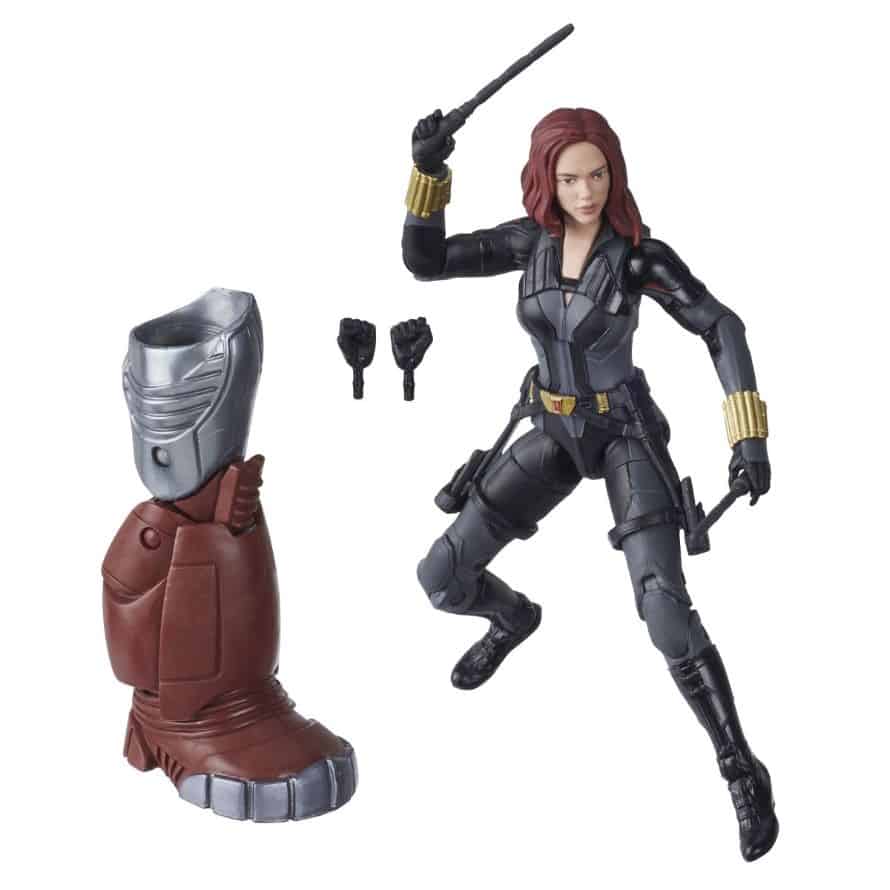 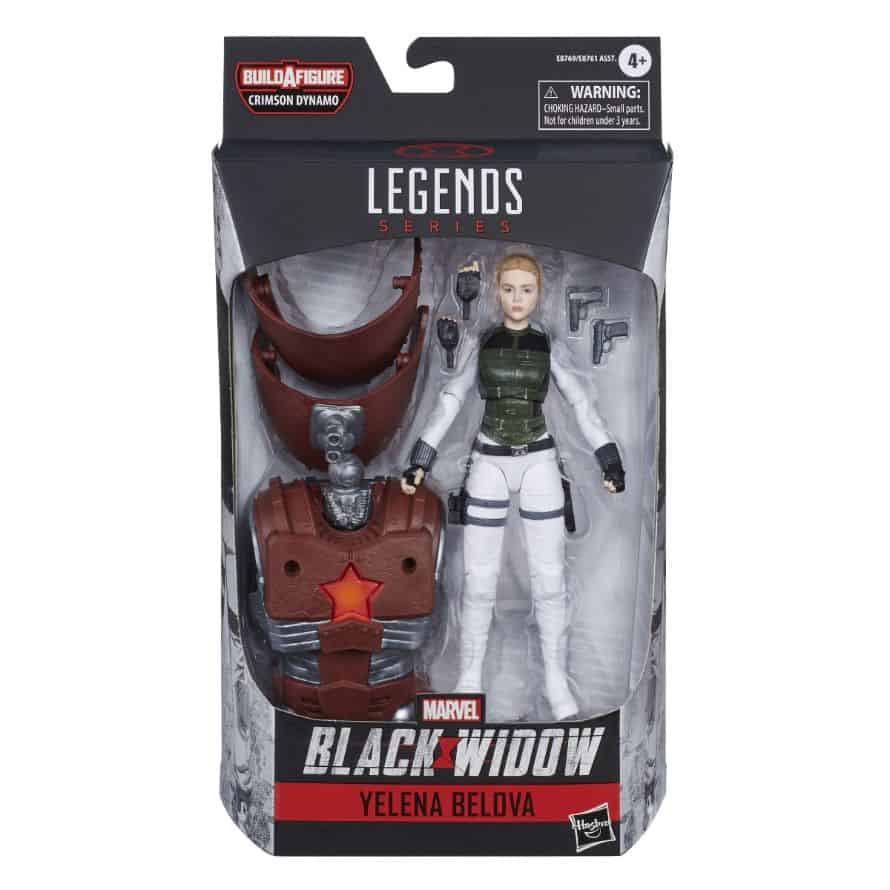 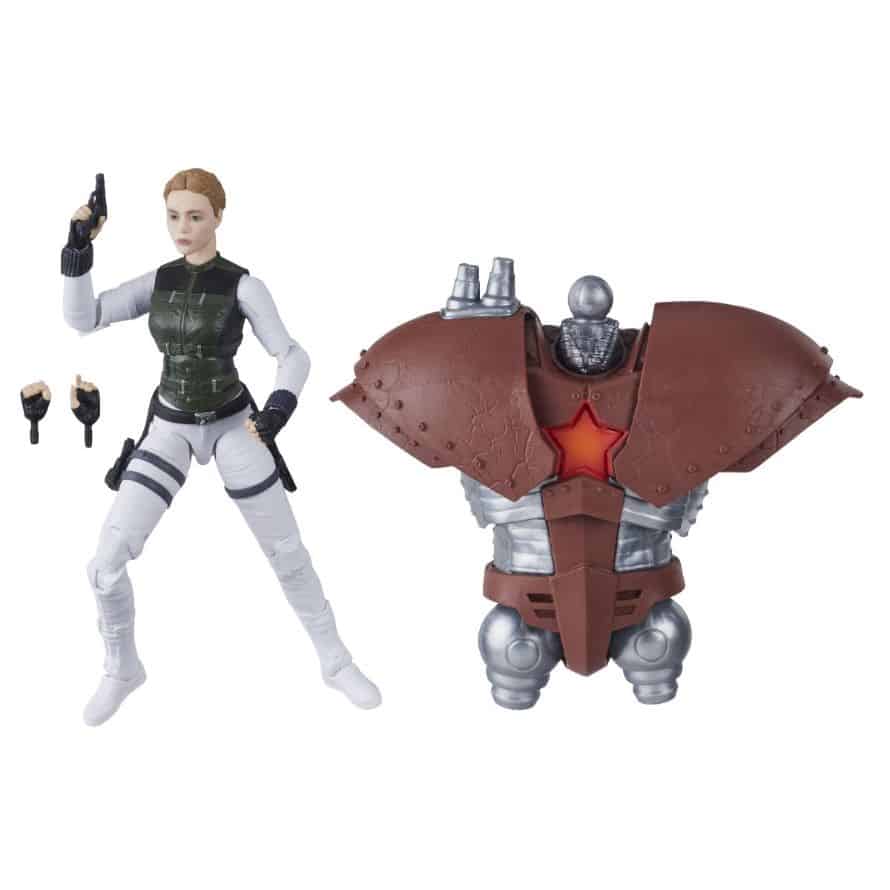 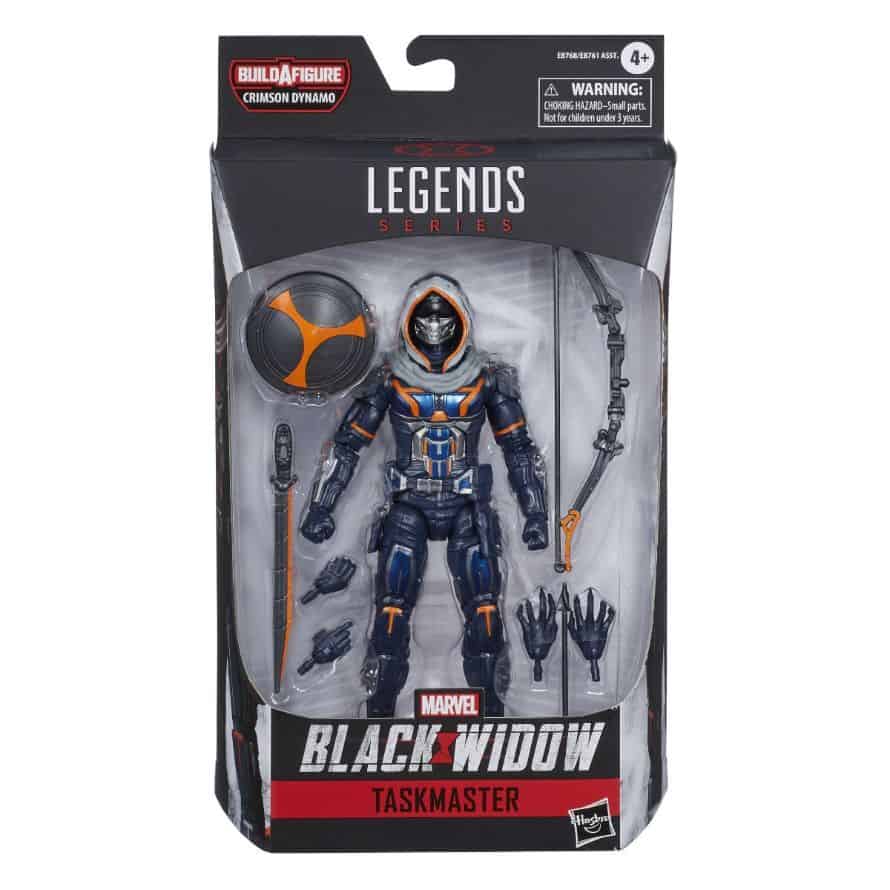 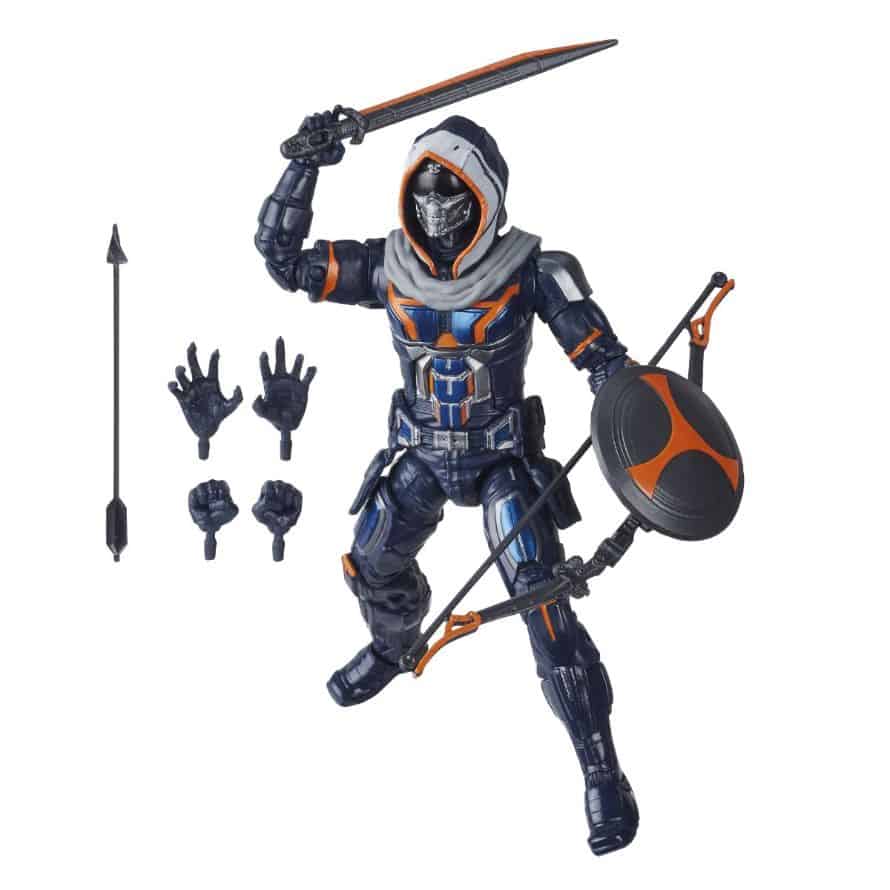 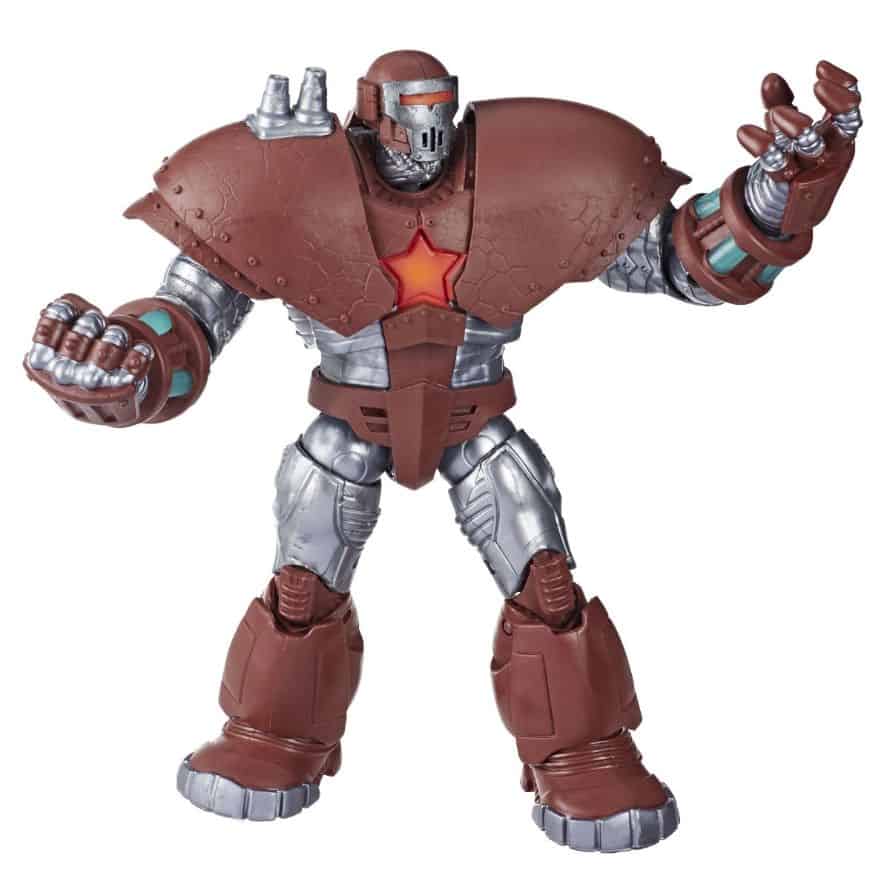 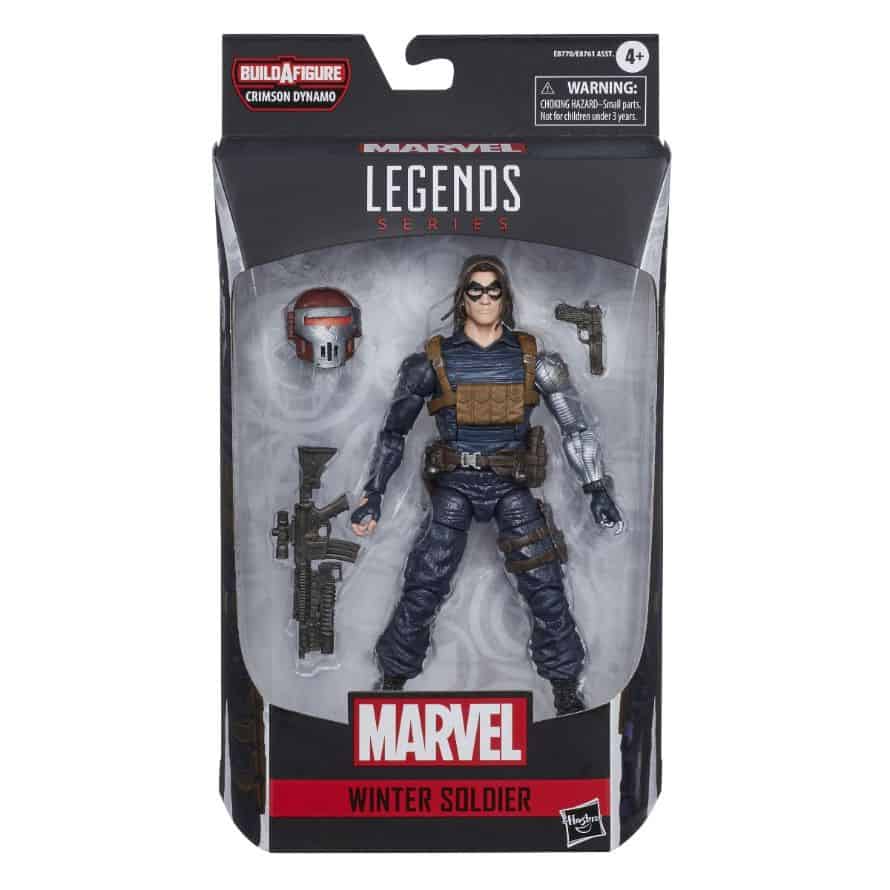 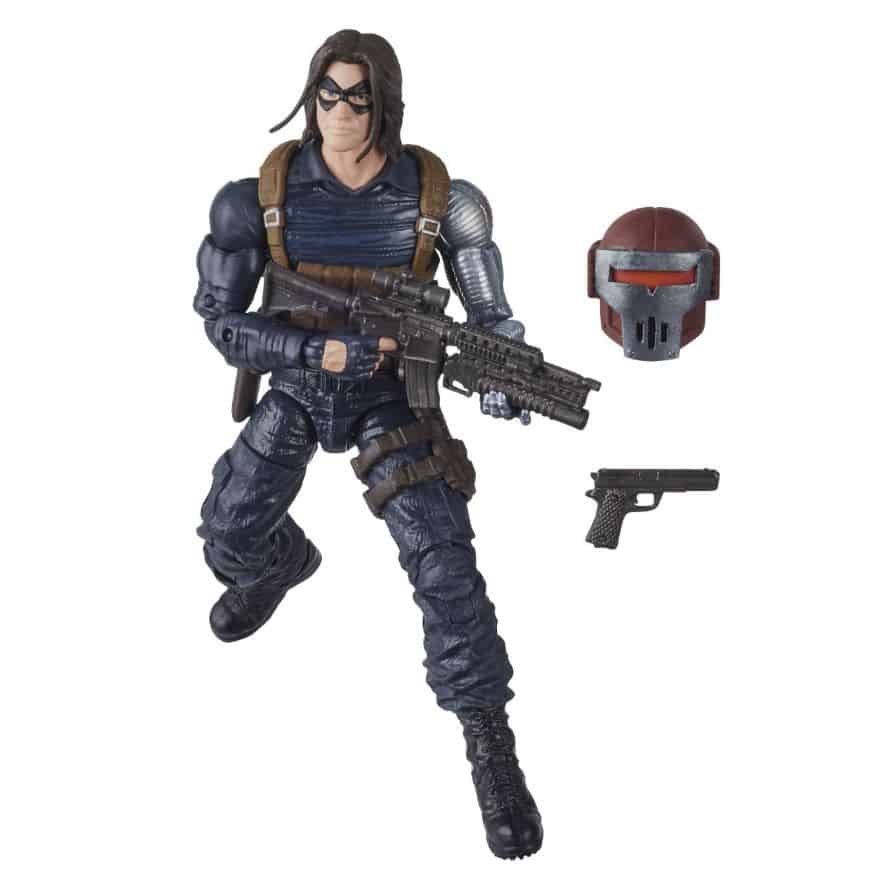 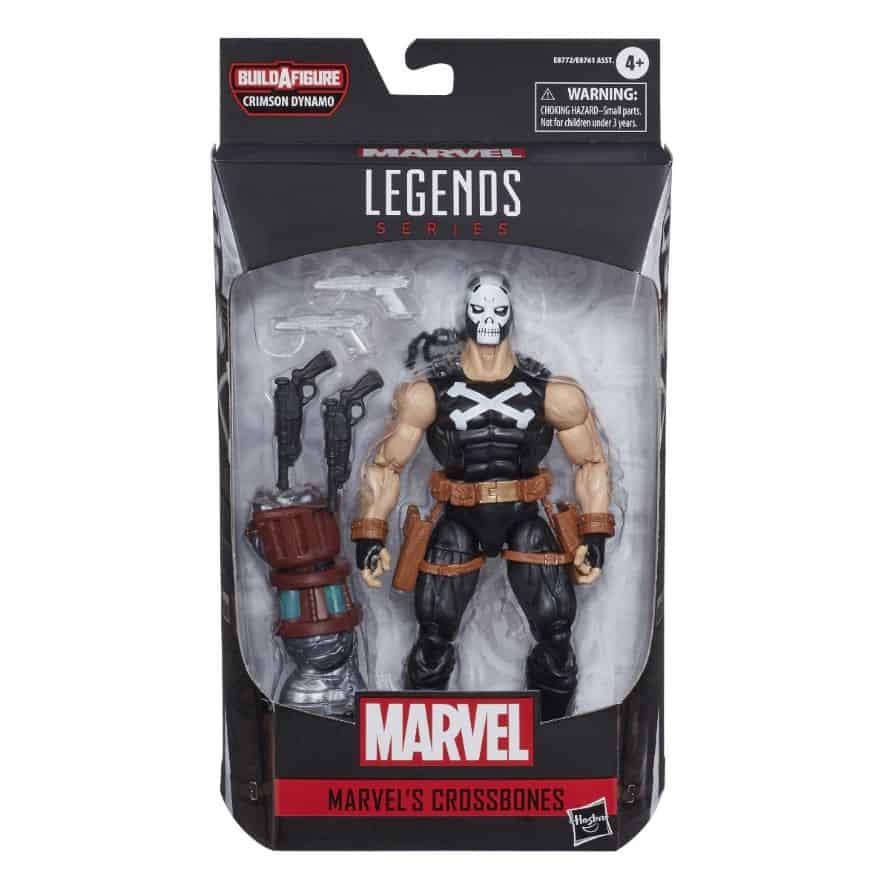 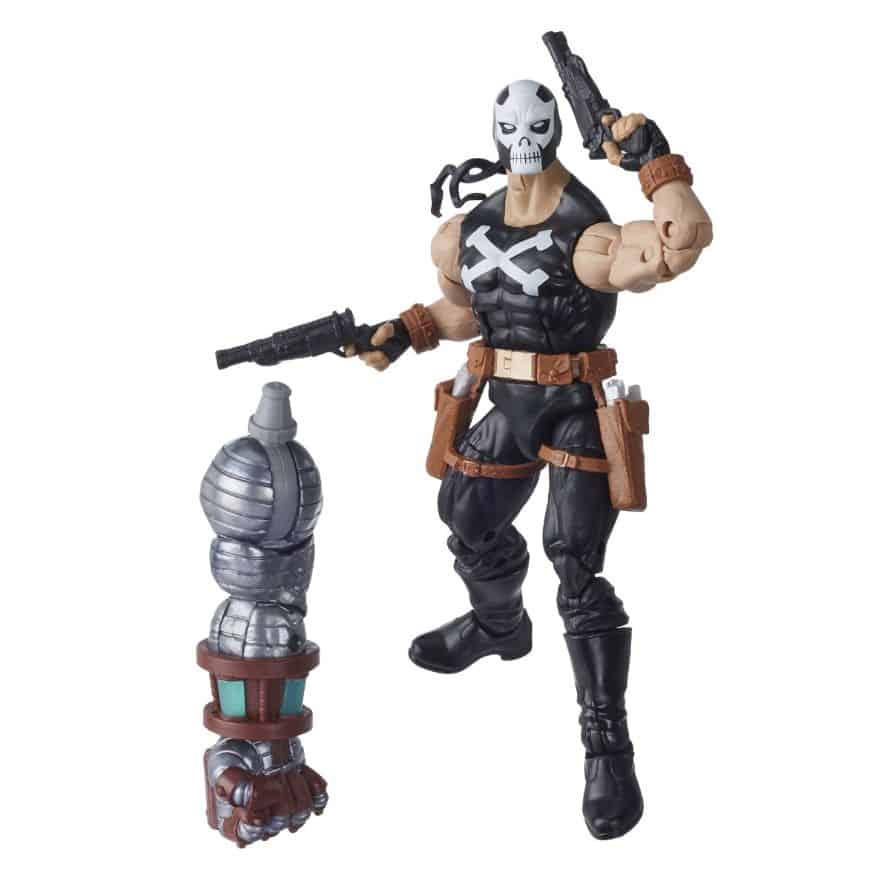 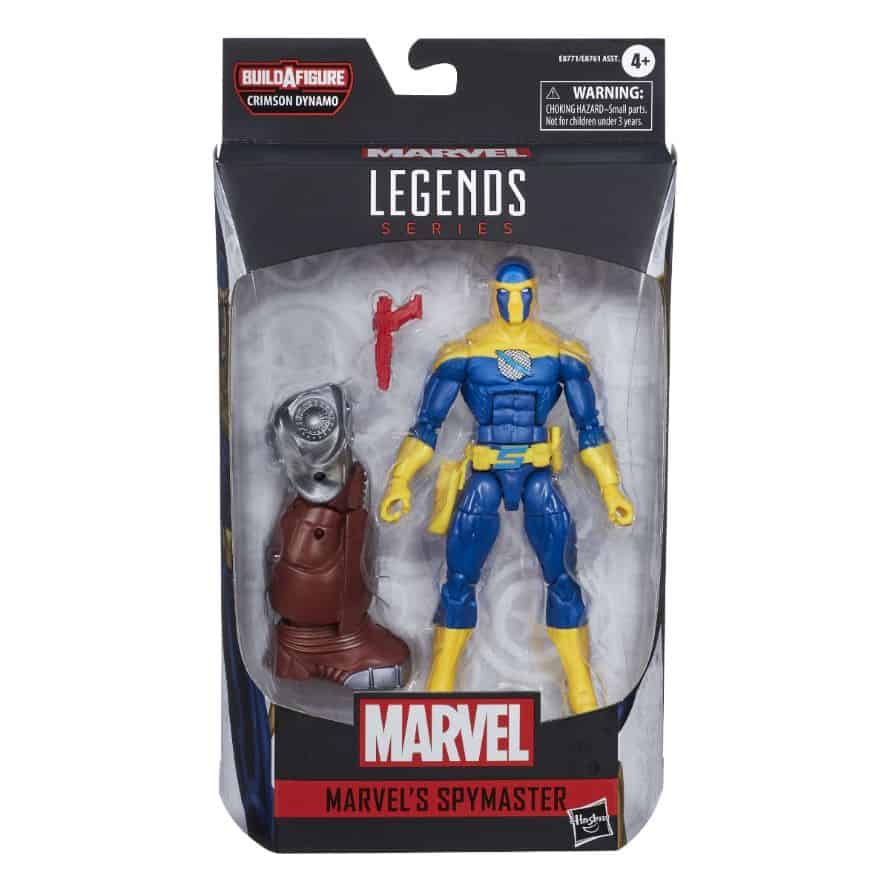 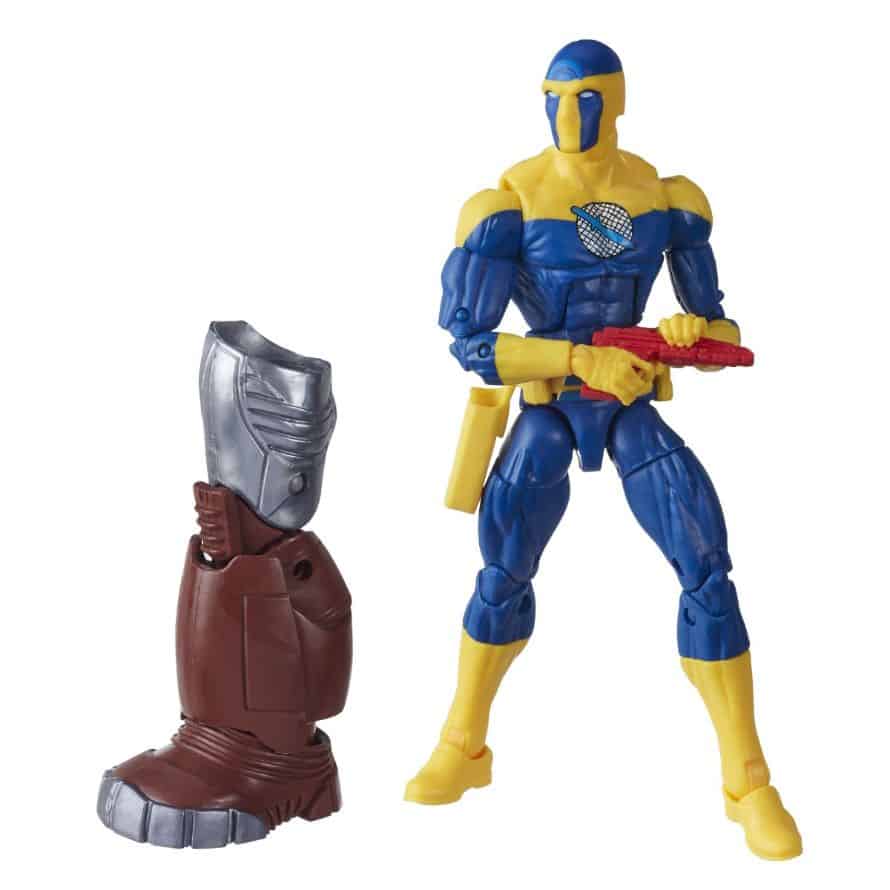