Skip to content
by Sebastian Peris on December 3, 2019
Previous1 of 6Next 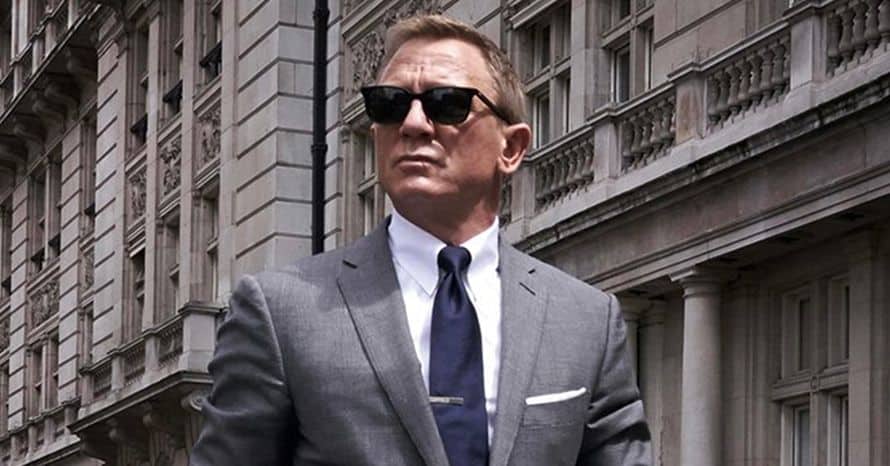 After appearing in four James Bond films and being heralded by many as the best actor to portray the character since Sean Connery, Daniel Craig's tenure as 007 will come to an end with the release of No Time To Die. With the trailer for No Time to Die set to premiere tomorrow, six new characters posters have been released to showcase some of the allies and foes Daniel Craig's James Bond will face for his final mission.

The collection of posters include returning favorites such as Daniel Craig's James Bond, Lea Seydoux's Dr. Madeleine Swann, and Ben Whishaw's Q. Fans are also given a new look at fresh faces who will be introduced to the James Bond franchise, including Lashana Lynch's Nomi, Ana de Armas' Paloma, and Rami Malek as the villainous Safin.

Check out the first posters for Daniel Craig's No Time to Die below and click "next" to view the rest of the gallery. 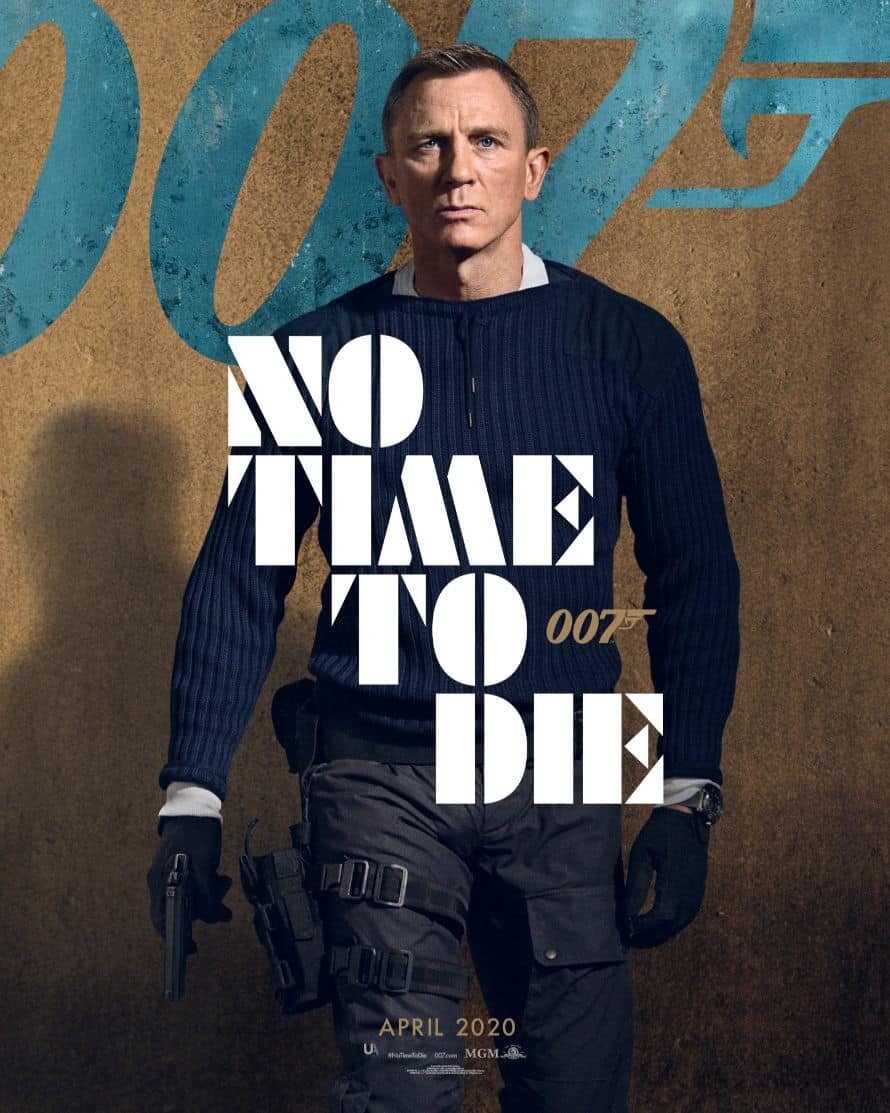 Here is the official synopsis for Daniel Craig's No Time to Die: 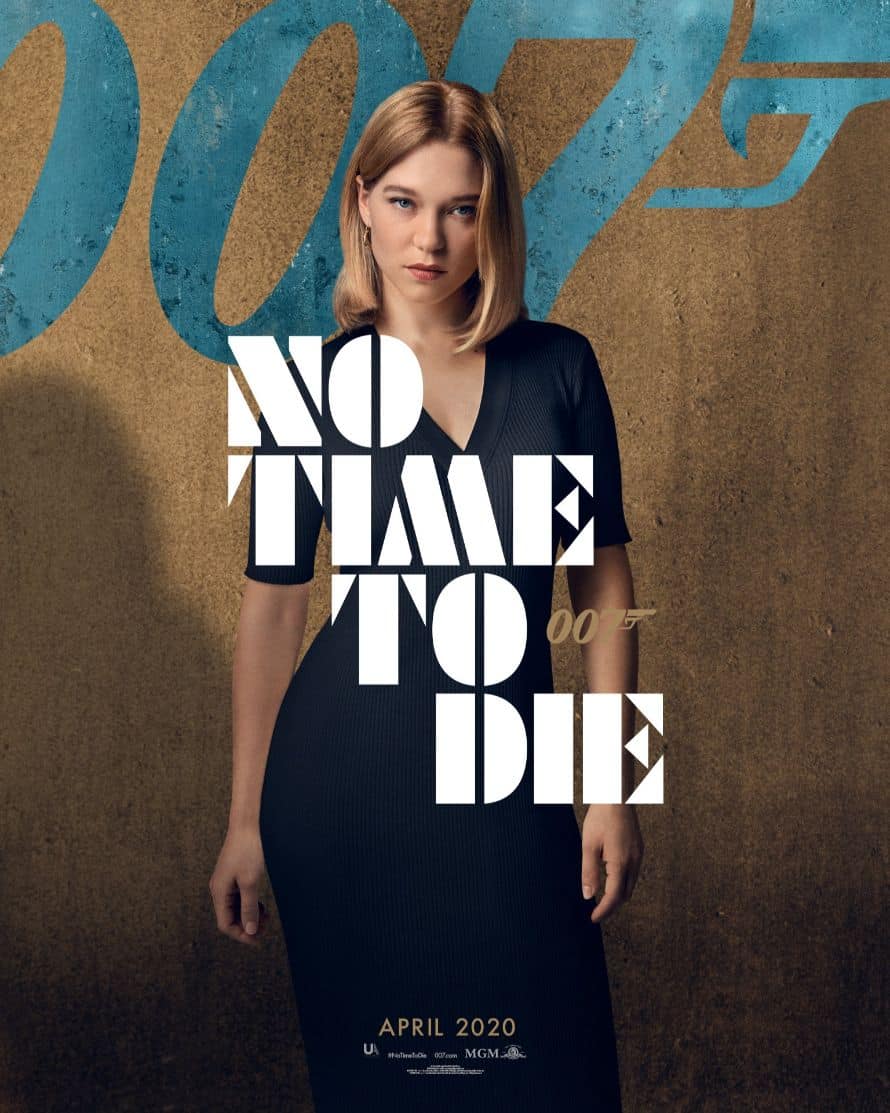 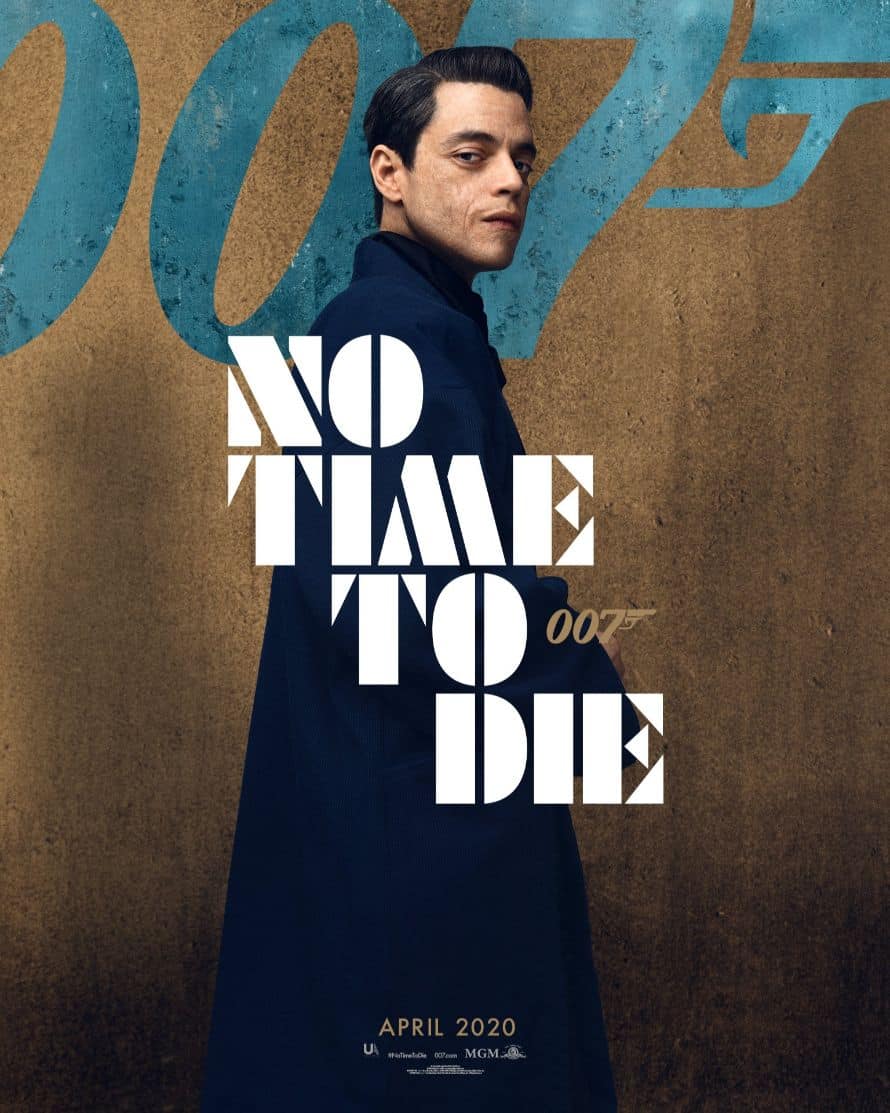 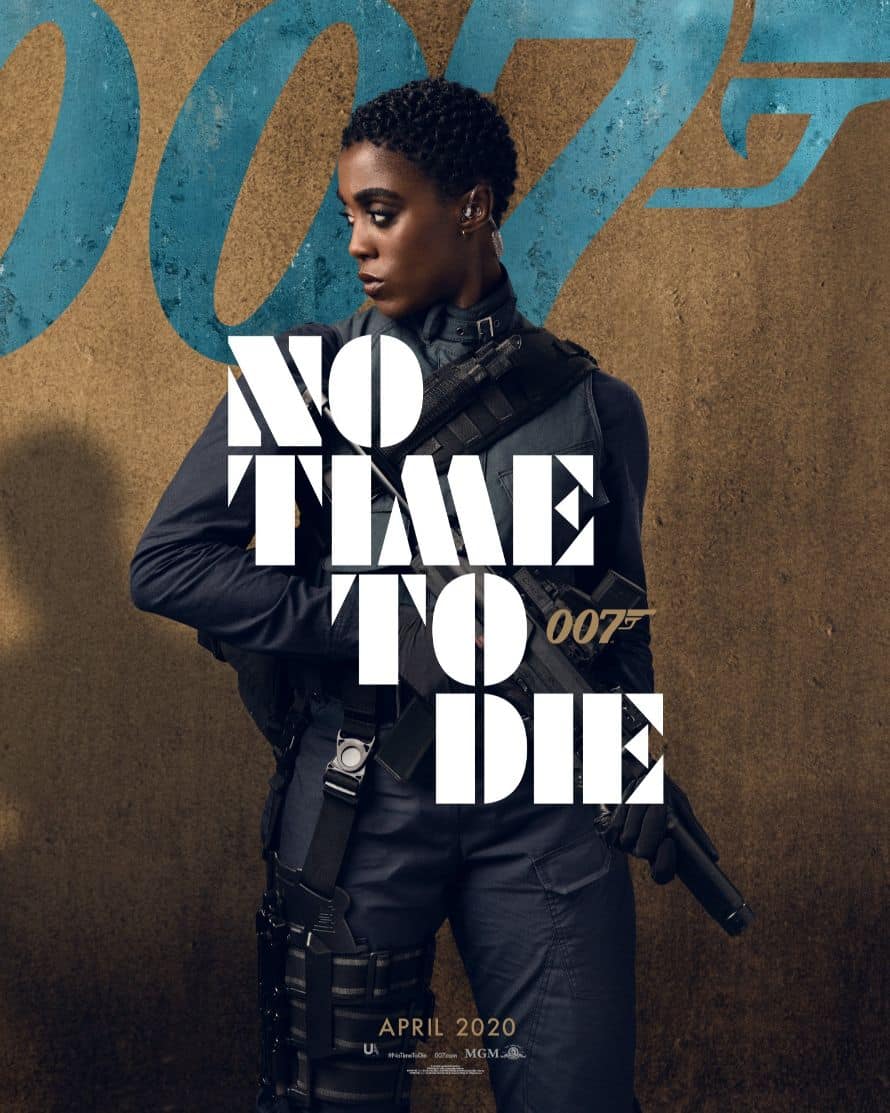 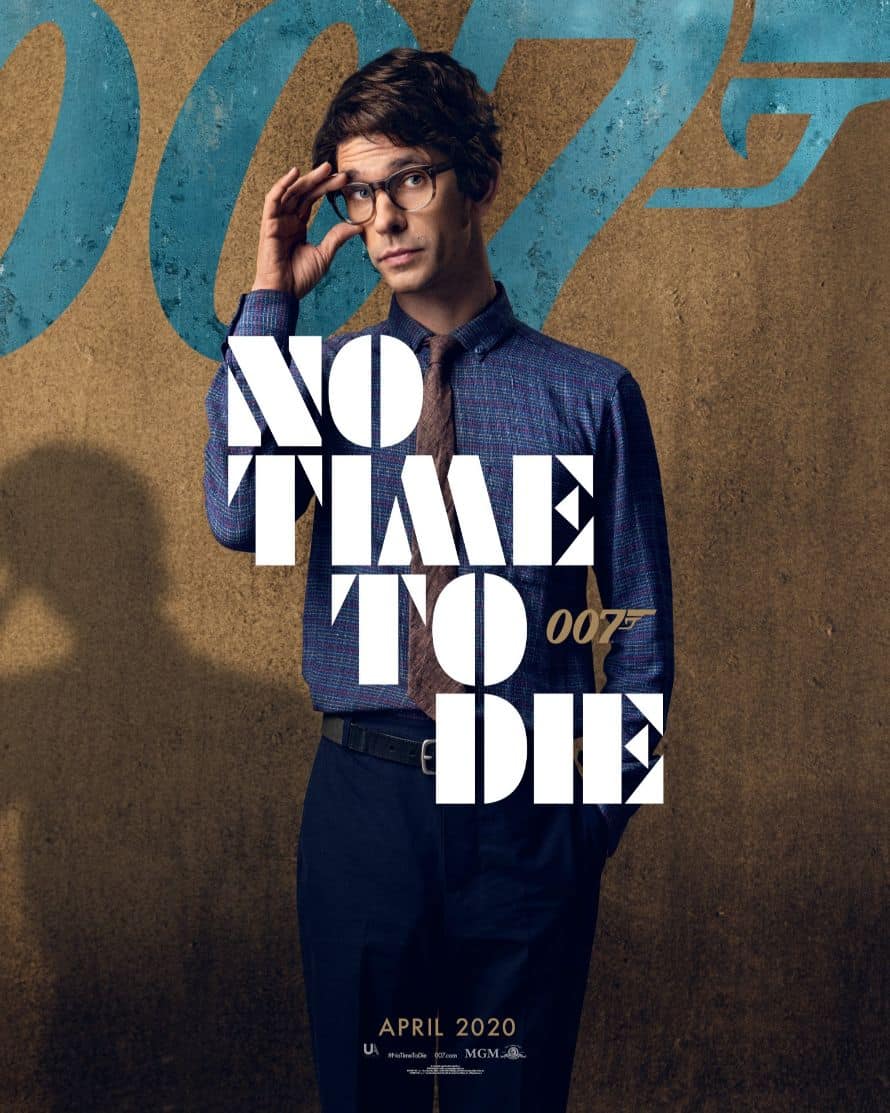 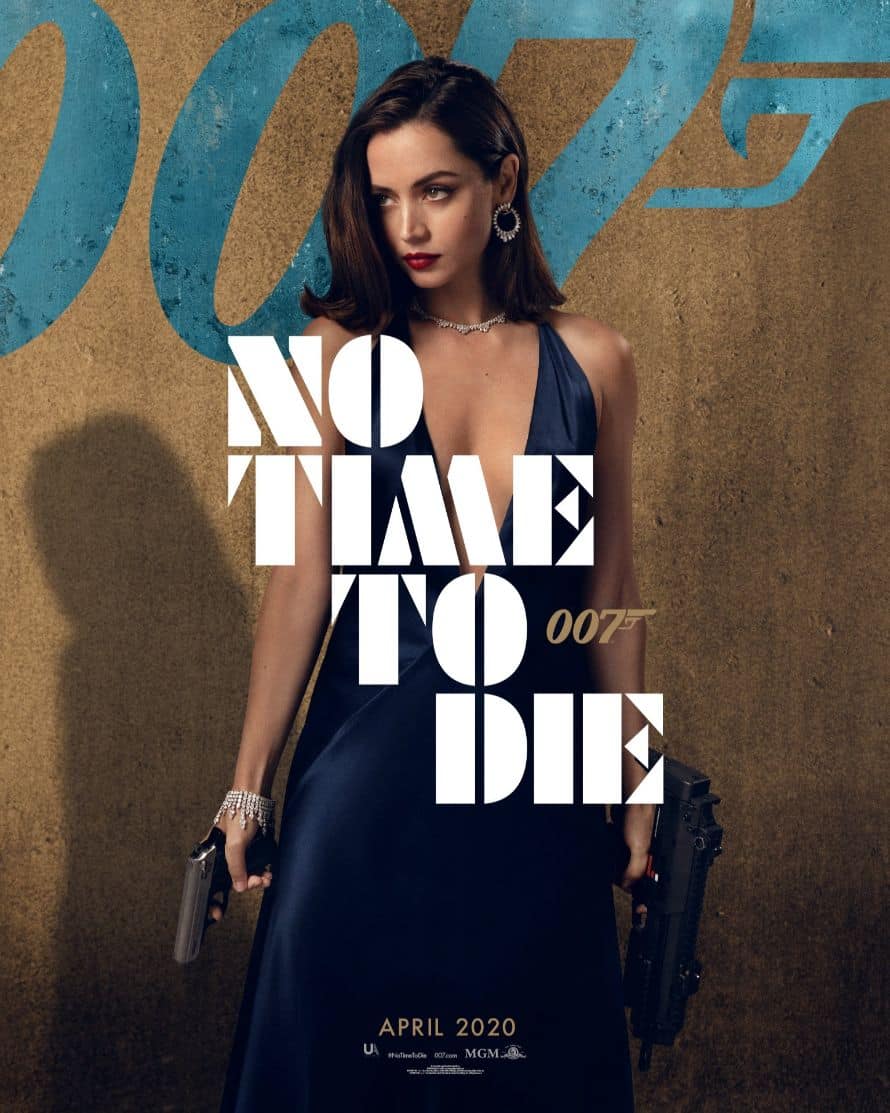