‘Once Upon a Time’ Season 6, Episode 3 Synopsis & Images Released 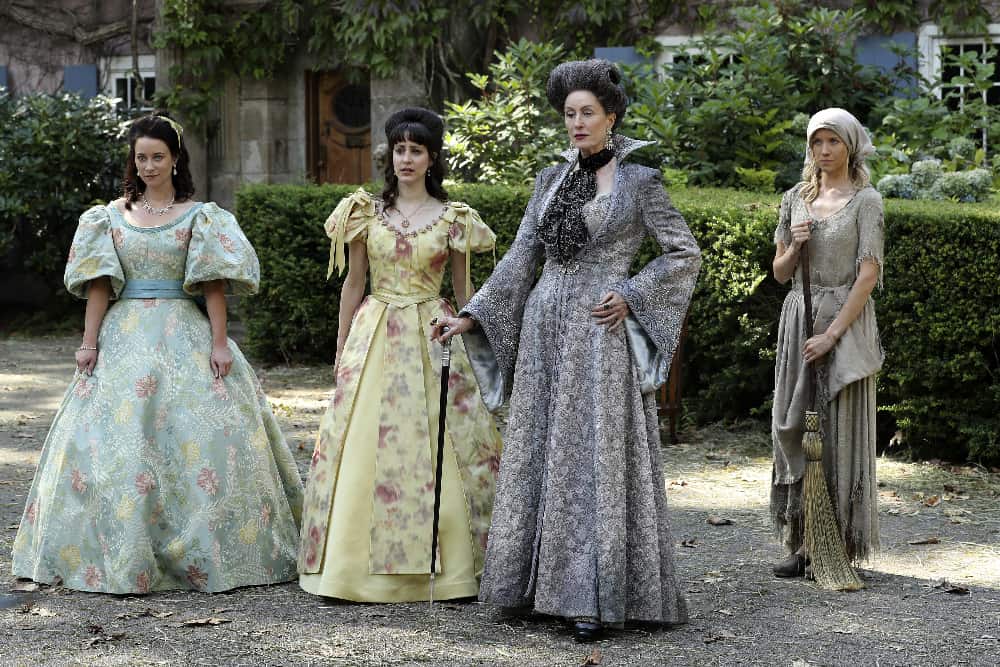 Even fairytale characters can't seem to catch a break. ABC has released the synopsis, promo trailer, and new images for the show's upcoming episode, "The Other Shoe". The third episode of season six will see Cinderella settle a score with her step-family.

“The Other Shoe“ – As Storybrooke continues to welcome the new arrivals from the Land of Untold Stories, families, friends and even long-lost enemies are reunited once again. When Ashley (Cinderella) searches for her step-family, intent on settling their unfinished business, Emma, Hook and Henry scramble to help her before it’s too late. Meanwhile, Regina attempts to bribe Mr. Hyde for information about how to defeat the Evil Queen and Snow helps Dr. Jekyll find a suitable laboratory for his work. David makes a deal with Gold and delivers a message to Belle in exchange for new information about his father. In flashback, Cinderella attends a ball and meets her prince on “Once Upon a Time,” SUNDAY, OCTOBER 9 (8:00–9:00 p.m. EDT), on the ABC Television Network.

You can check out the promo trailer for the episode below. And be sure to click through the gallery for all the episode pictures!

“The Other Shoe” was written by Jane Espenson & Jerome Schwartz and directed by Steve Pearlman. 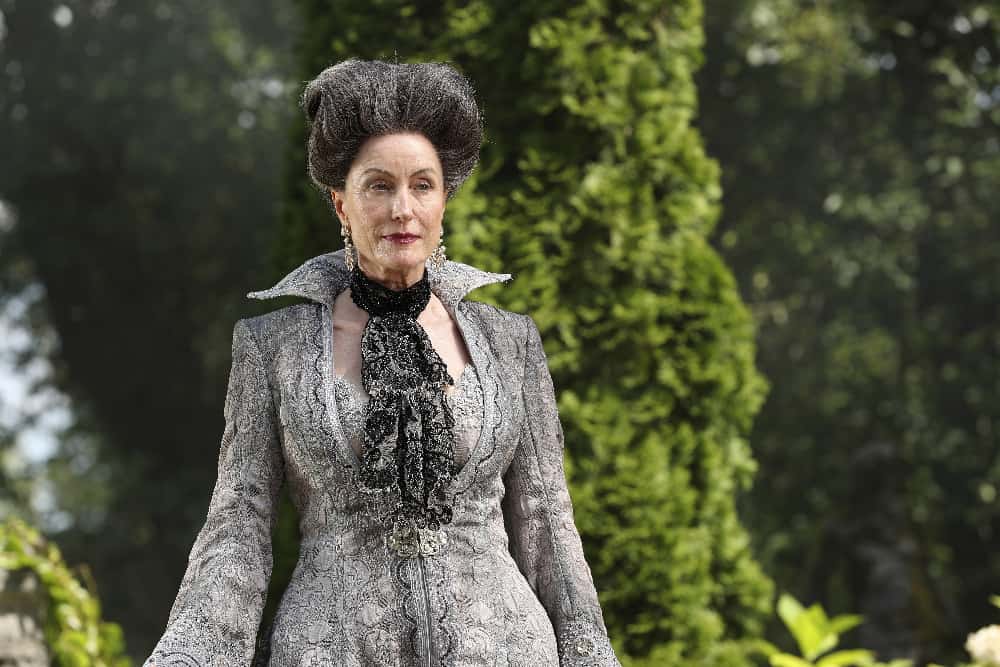 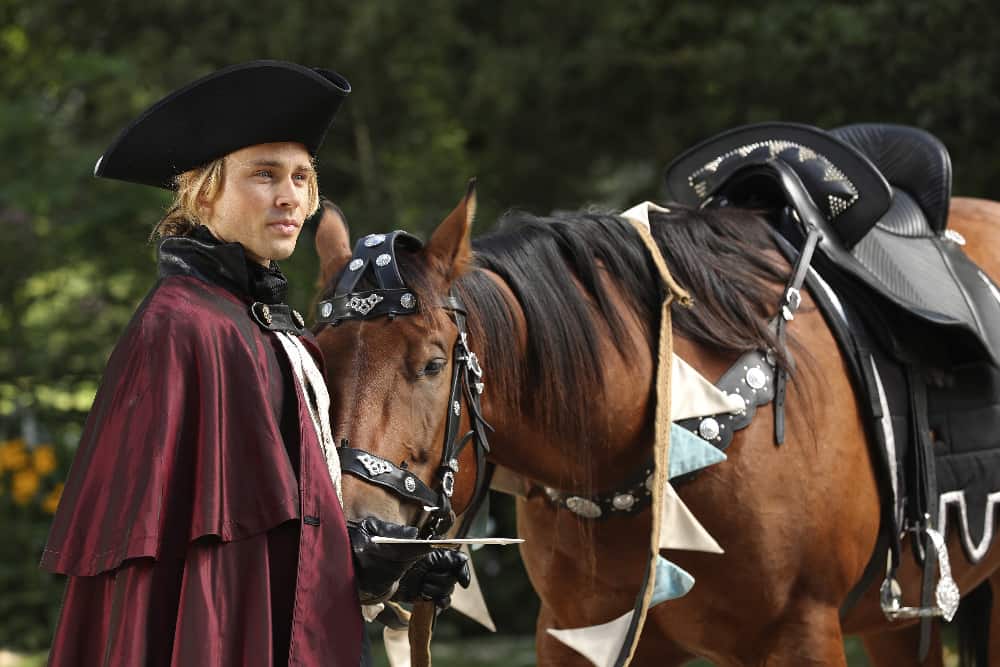 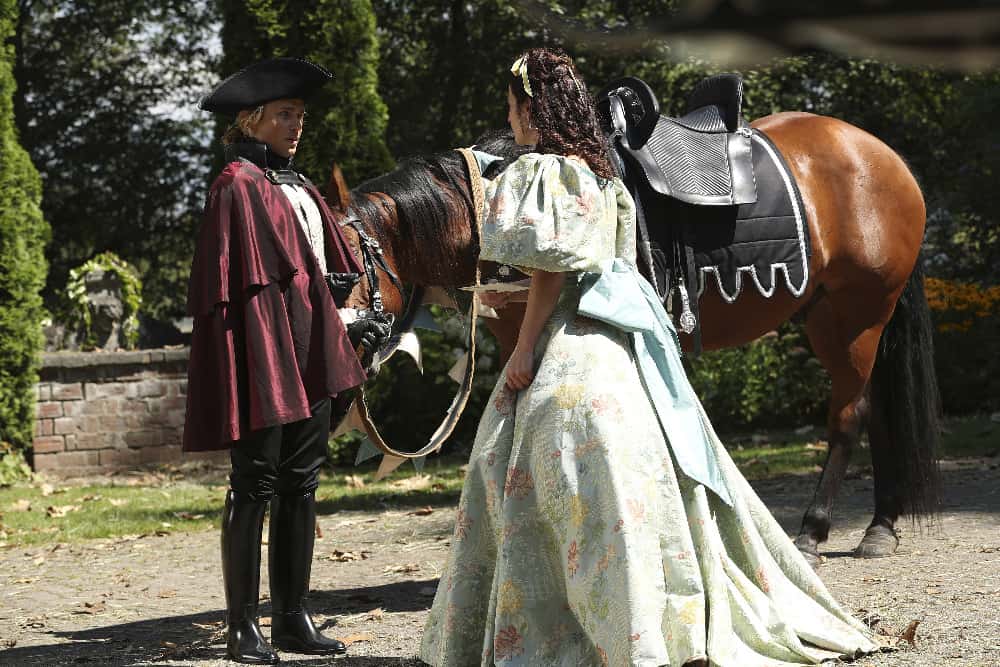 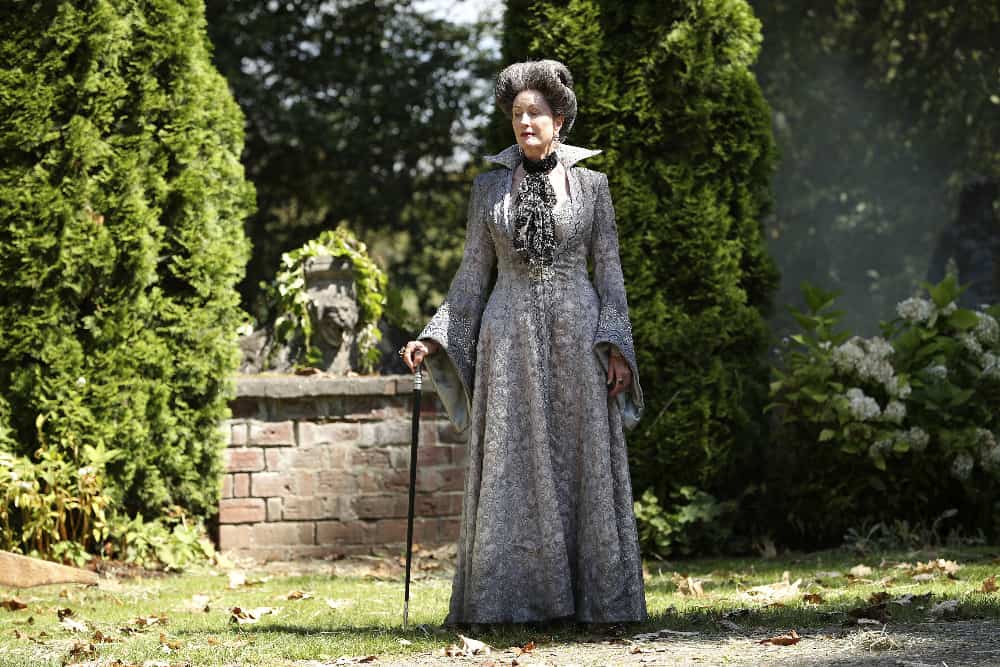 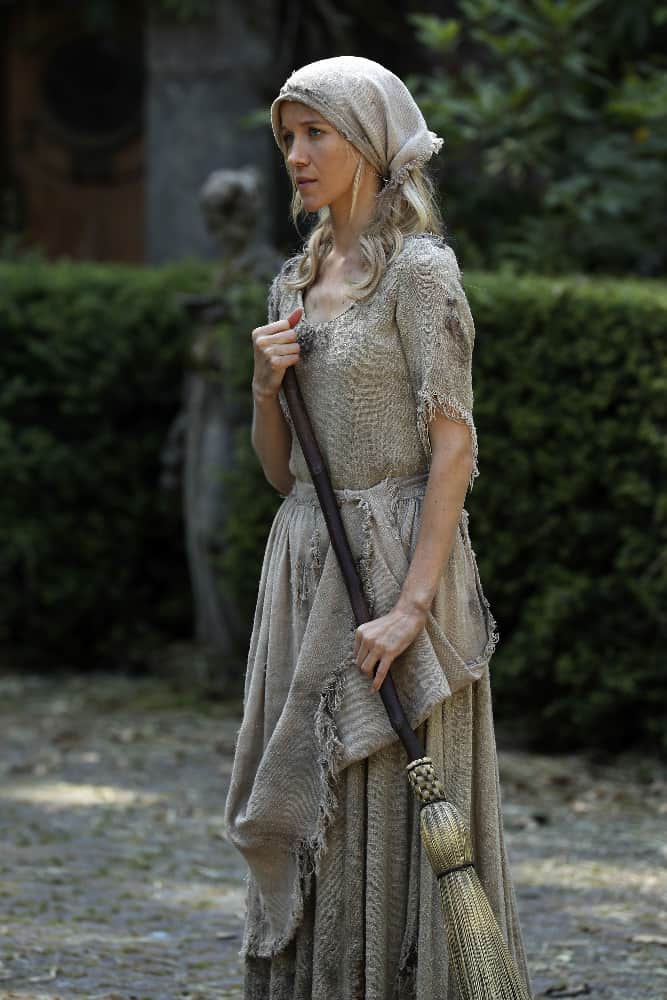 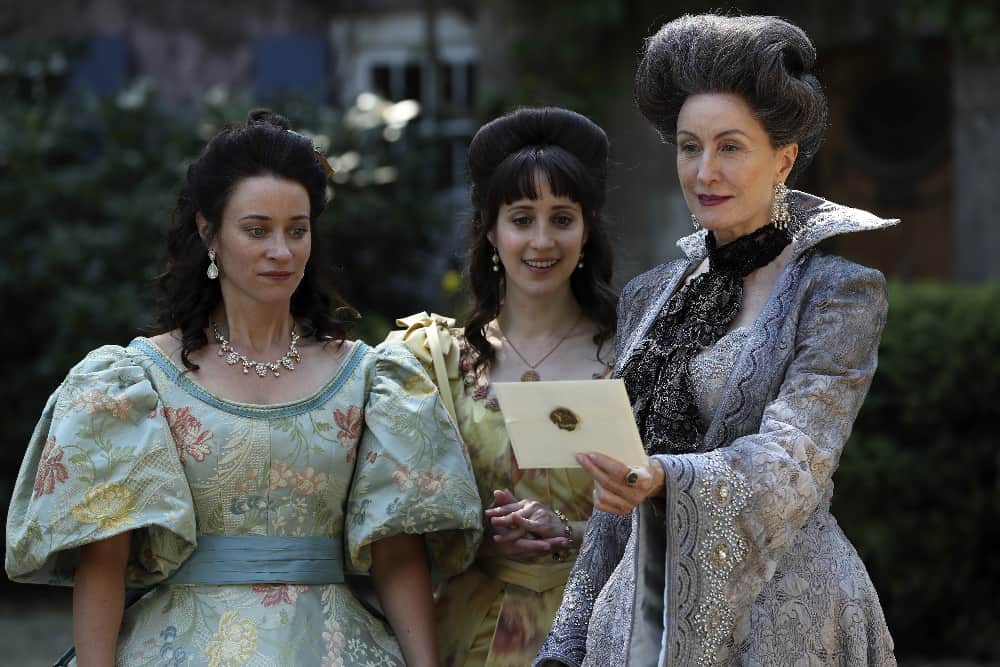 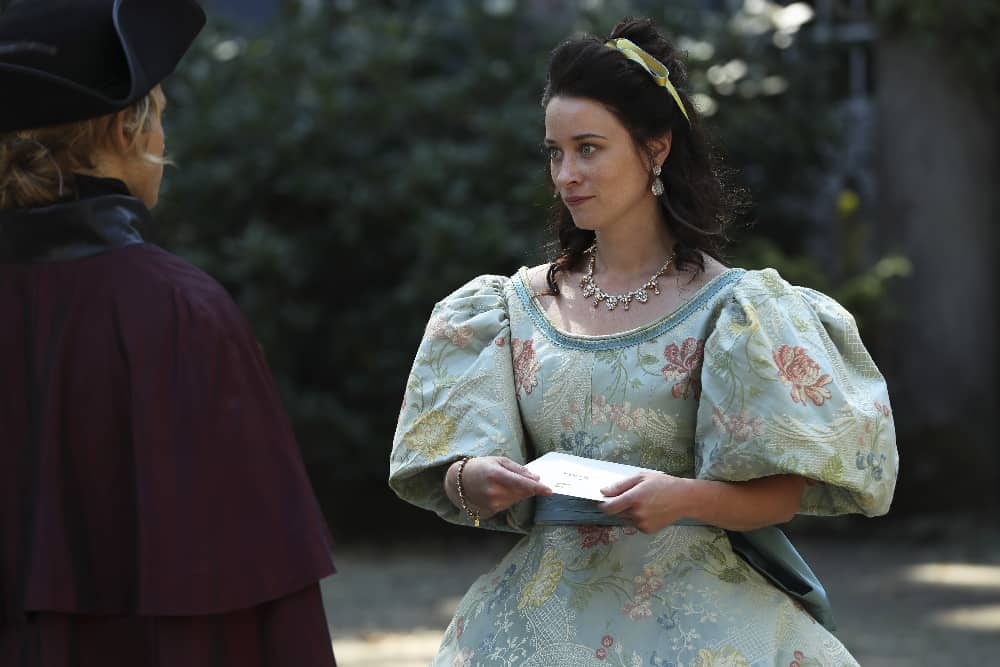 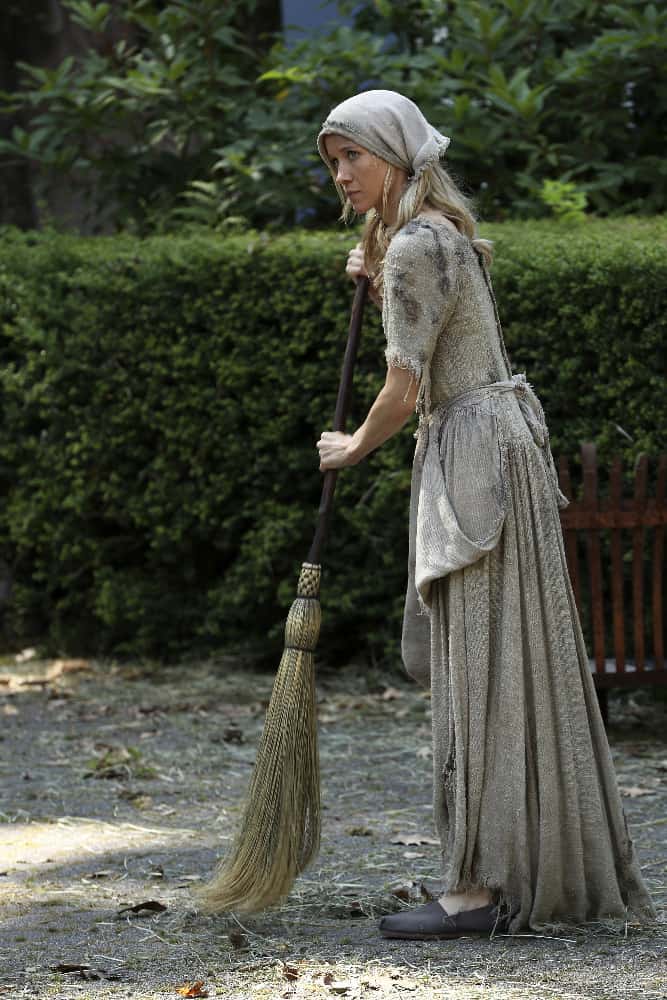 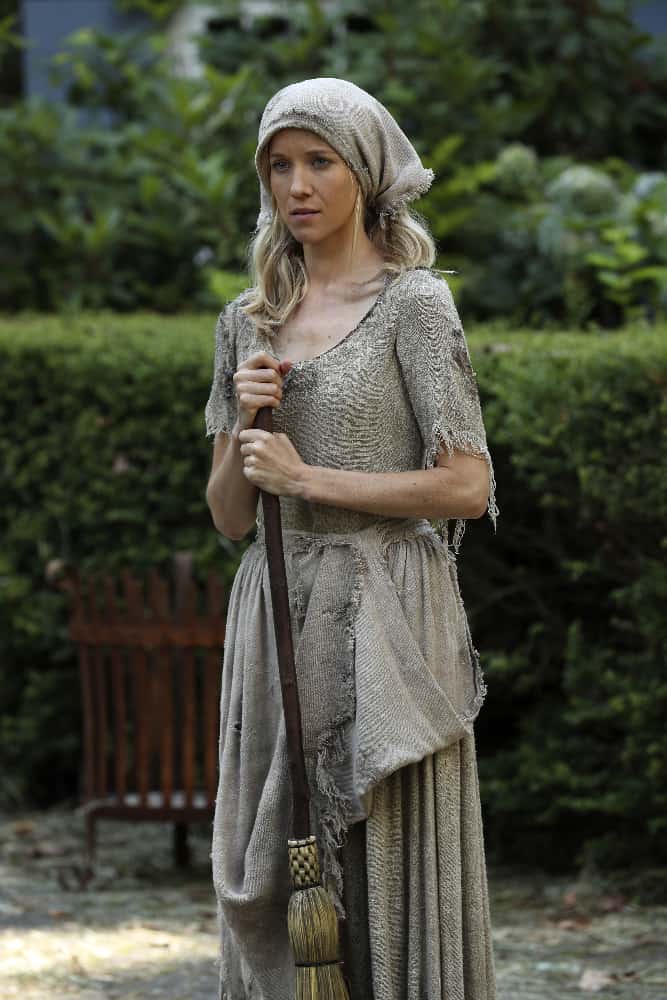 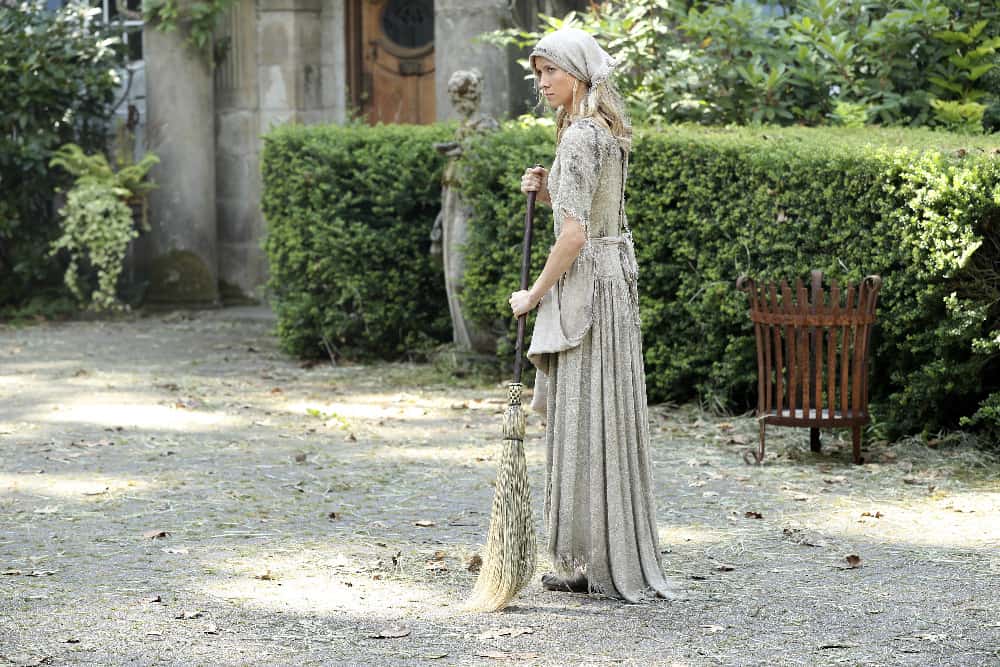 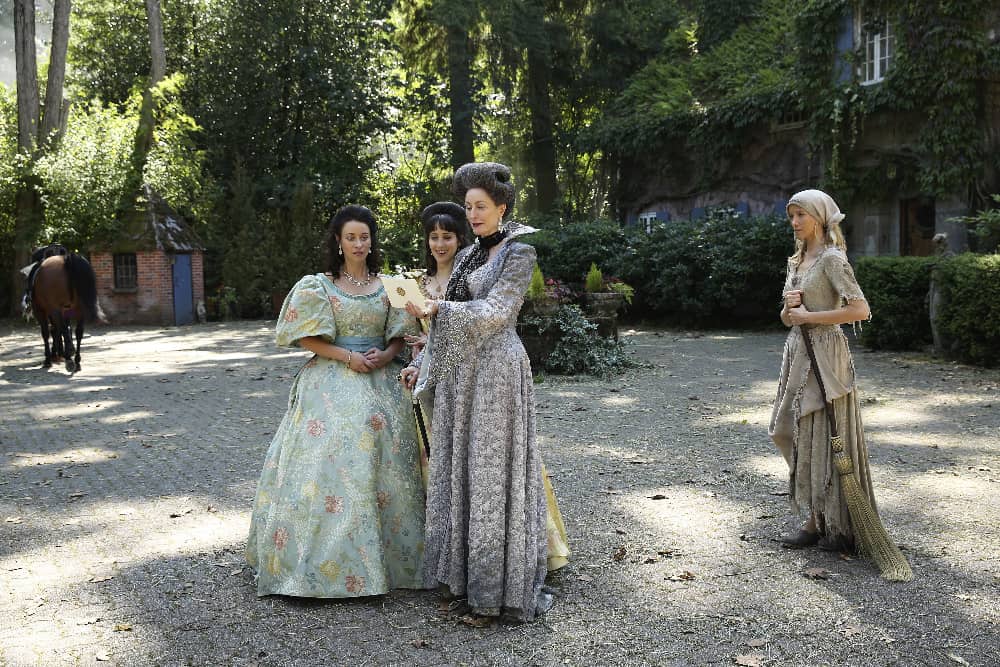 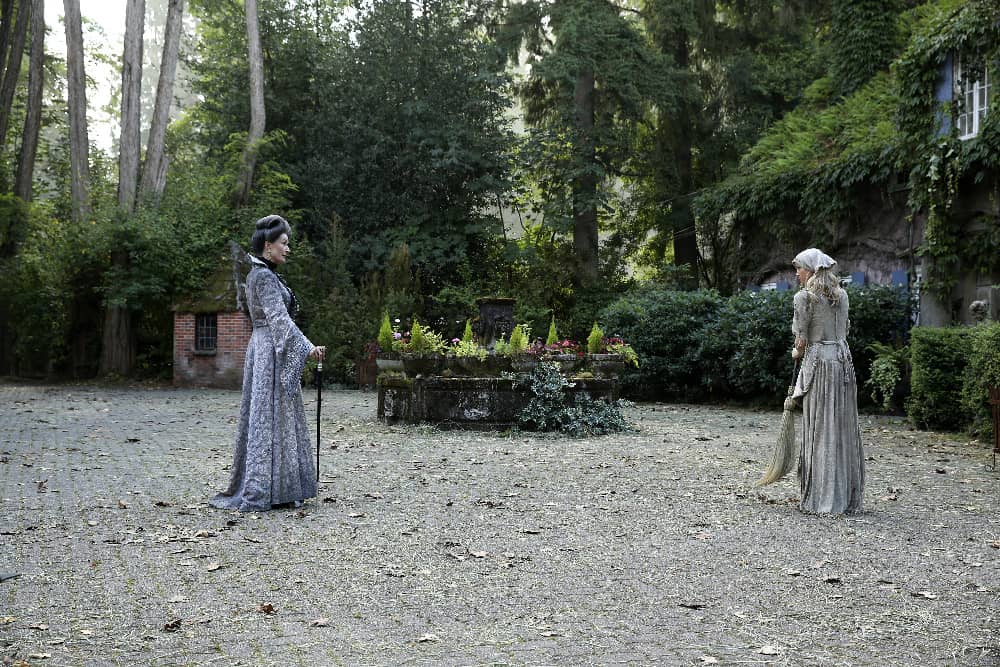 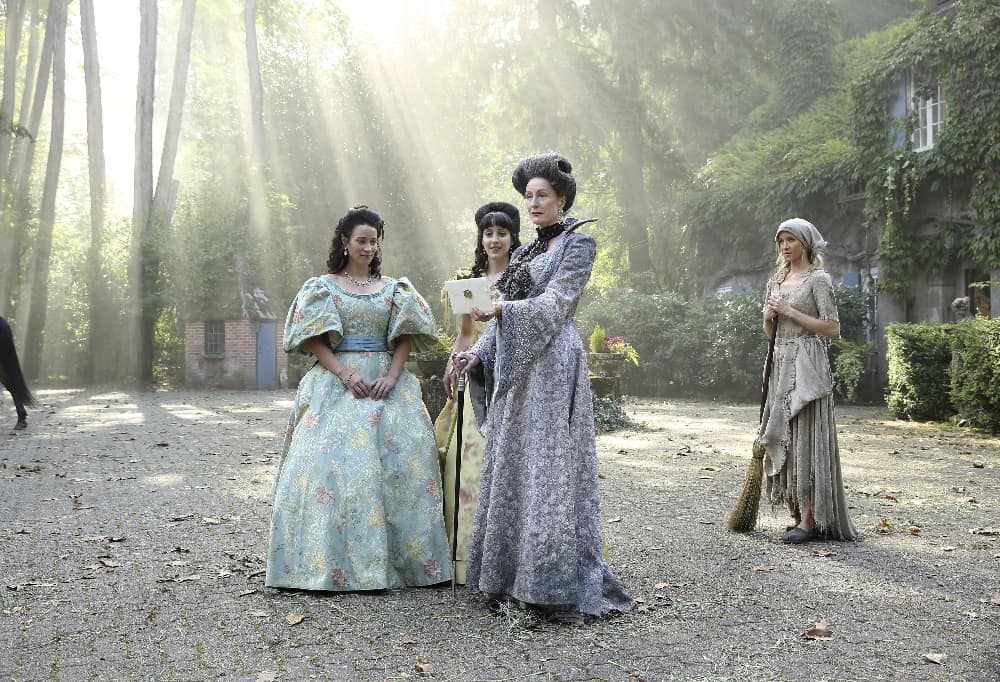 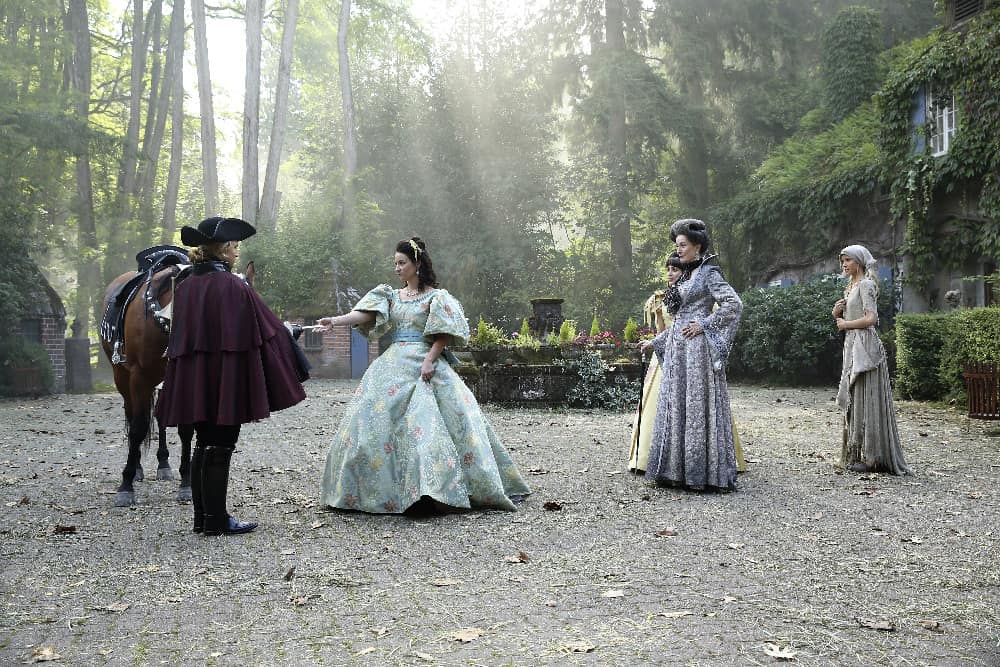 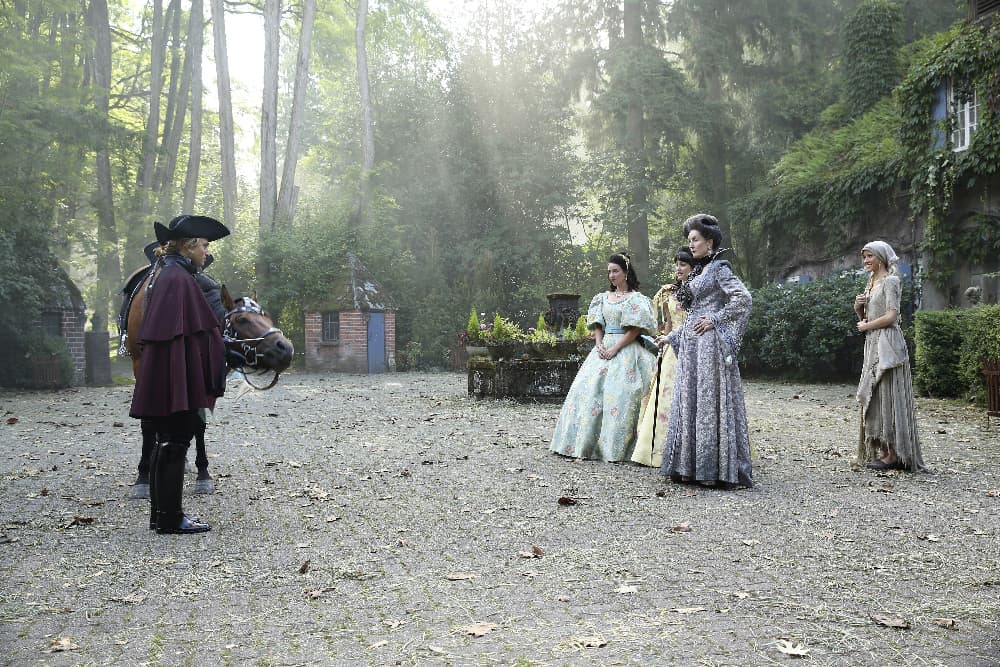 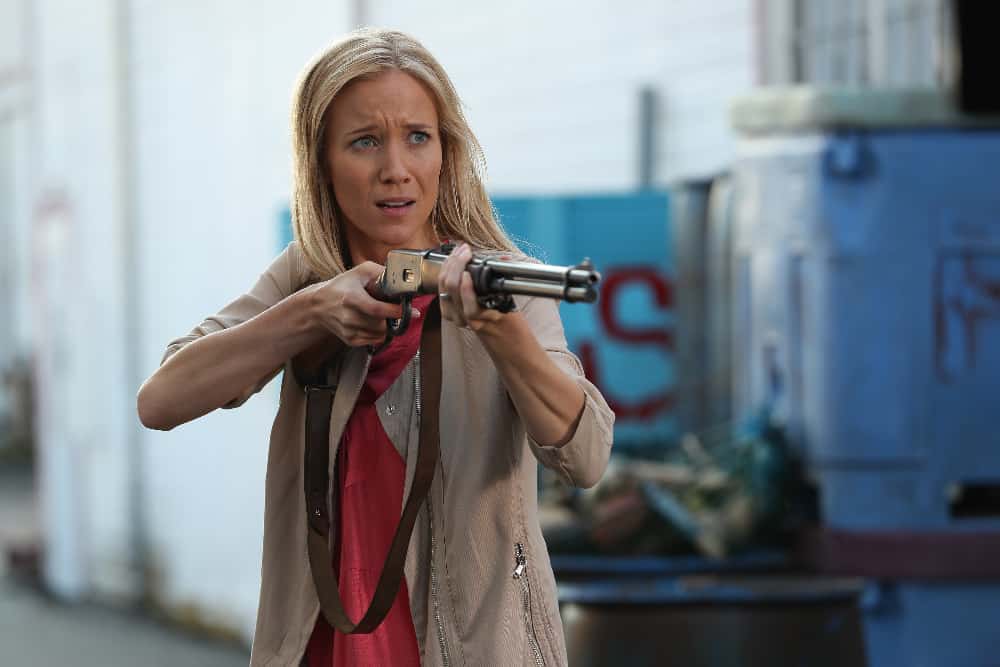 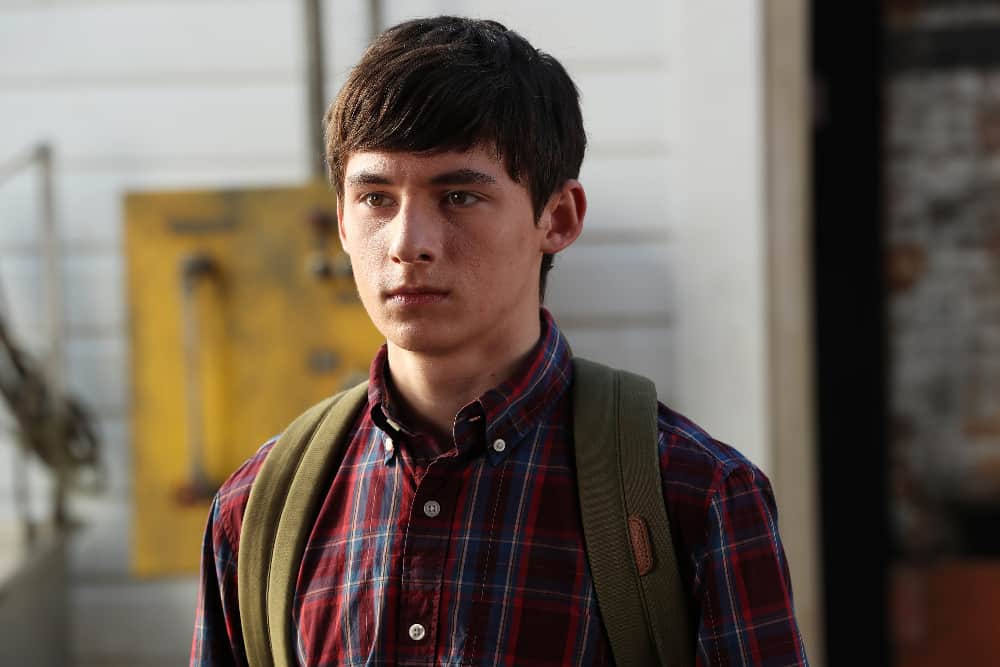 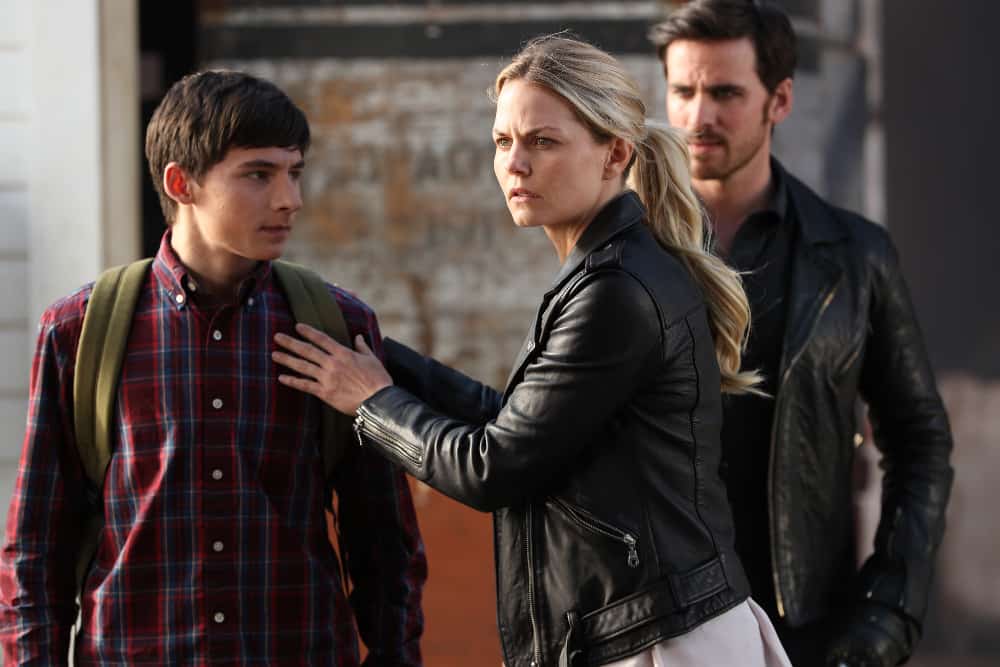 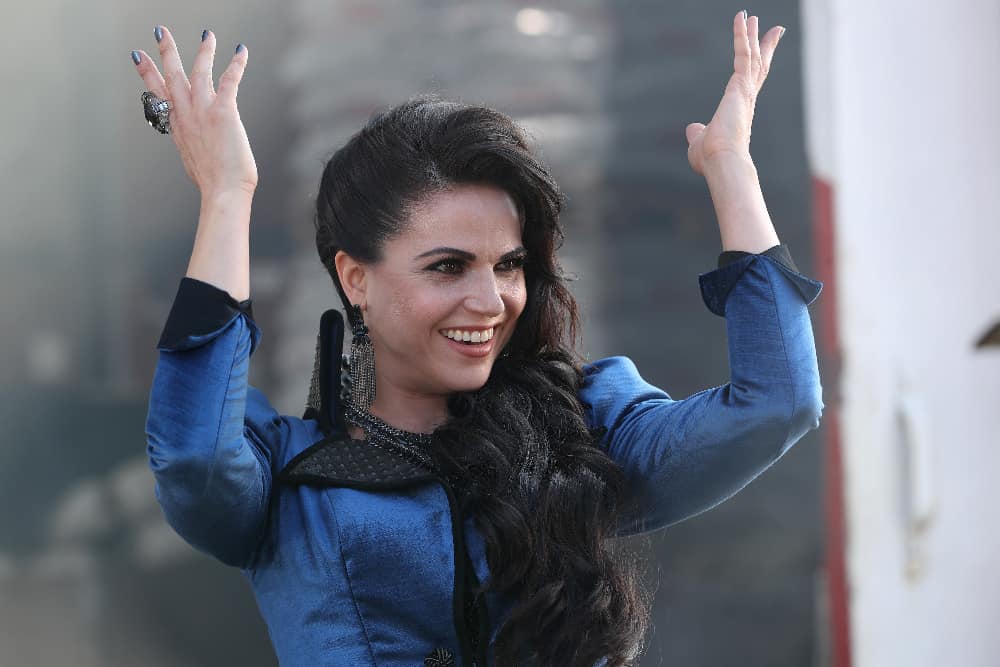 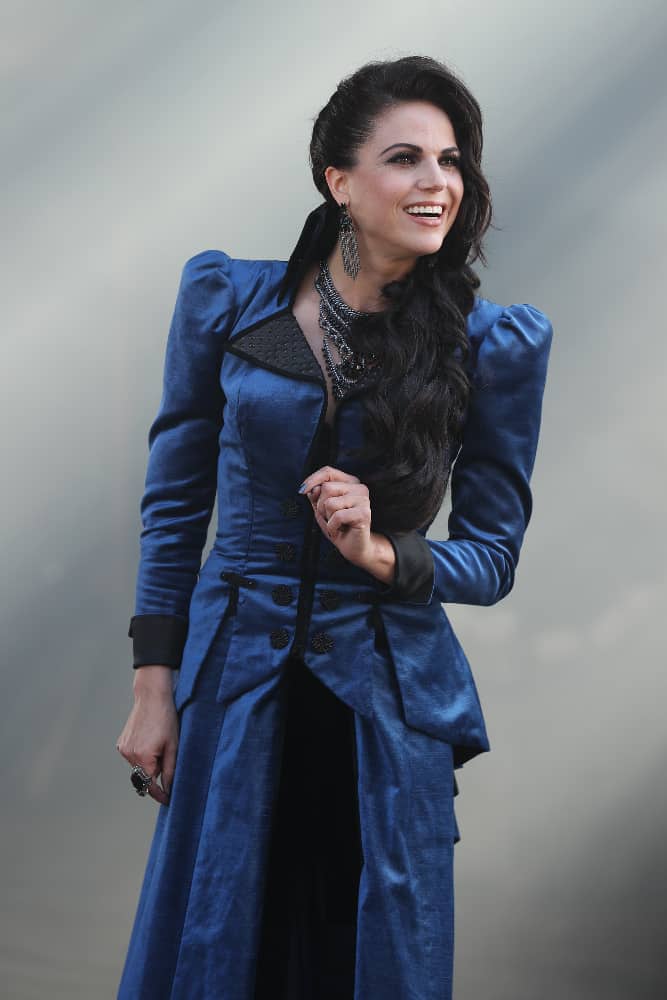 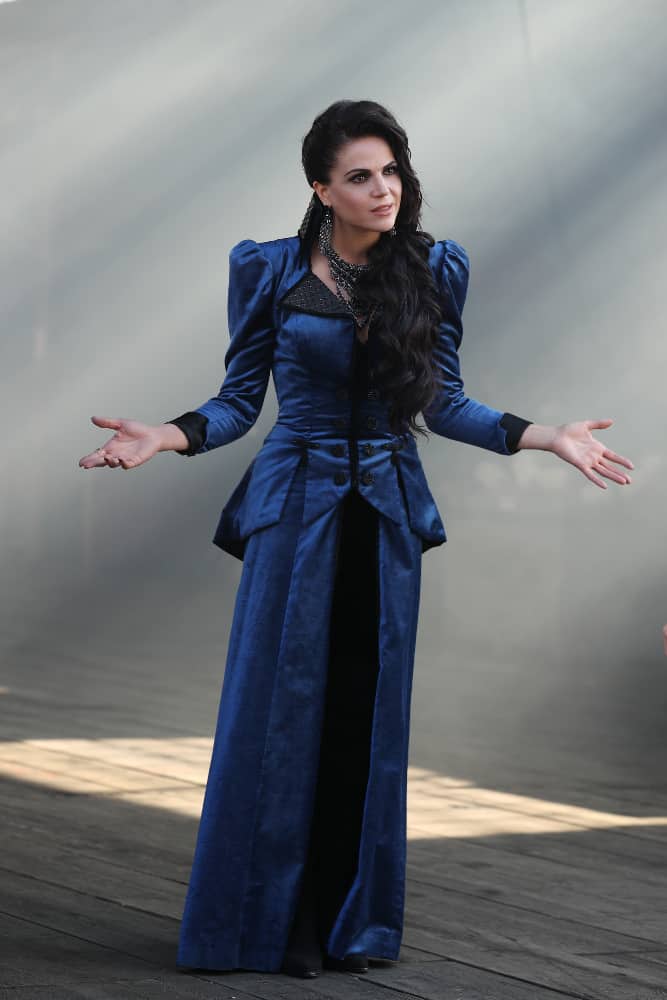 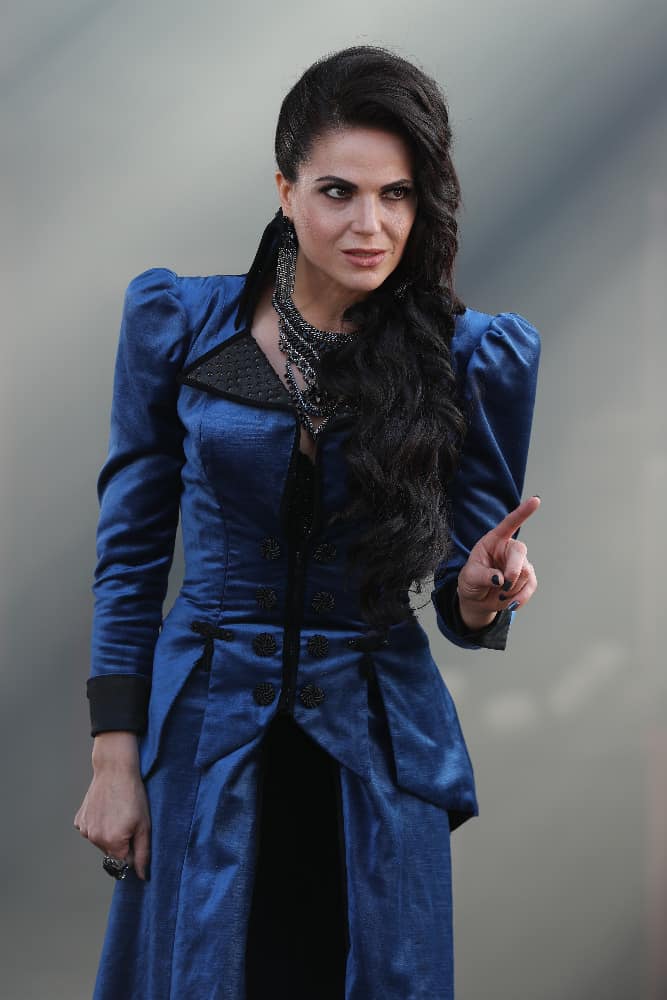 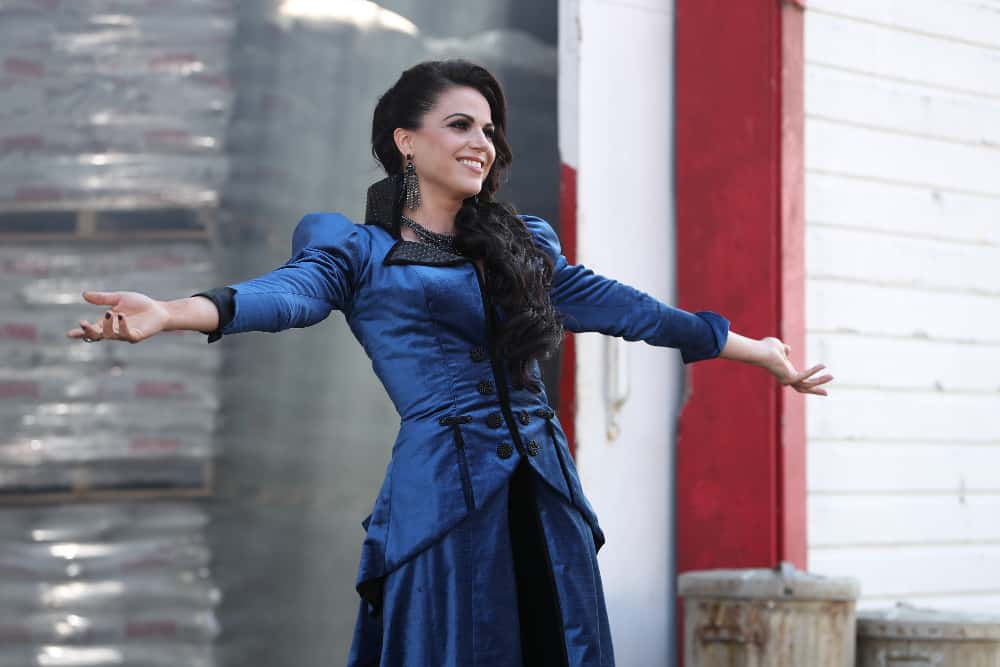 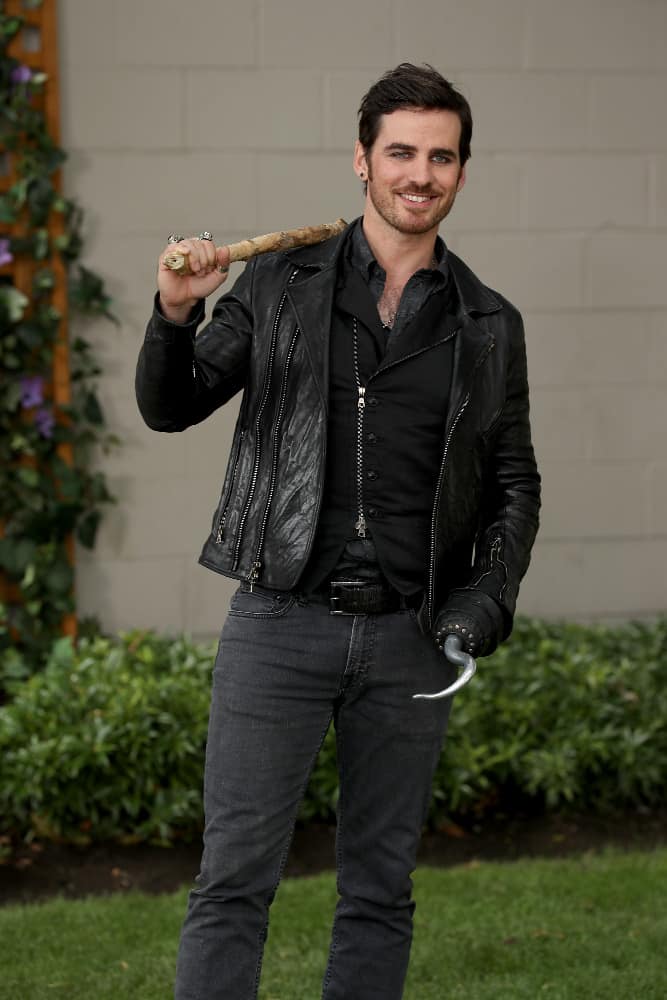 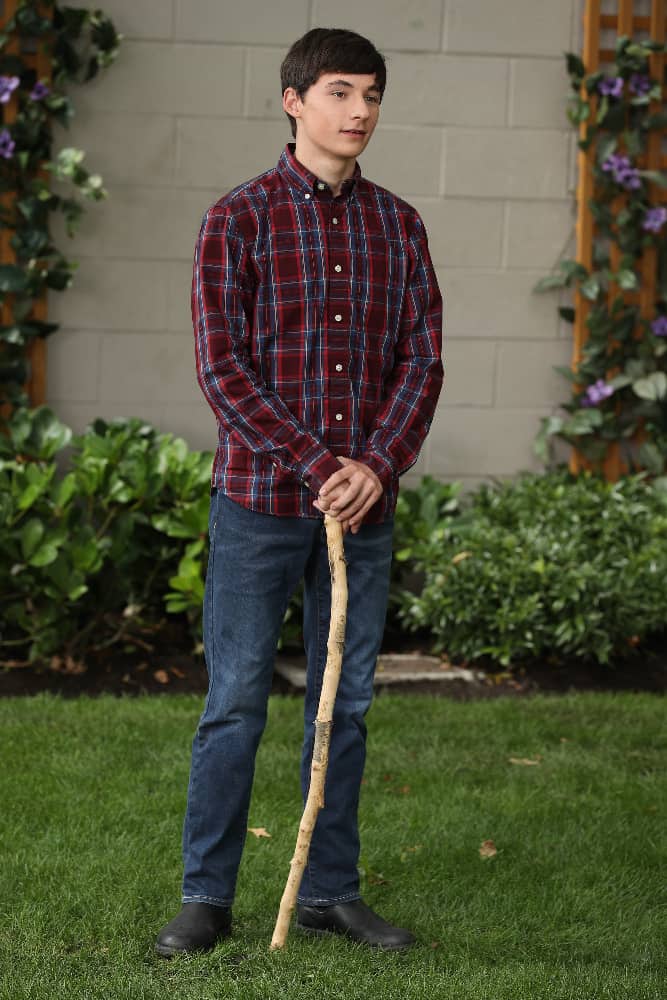 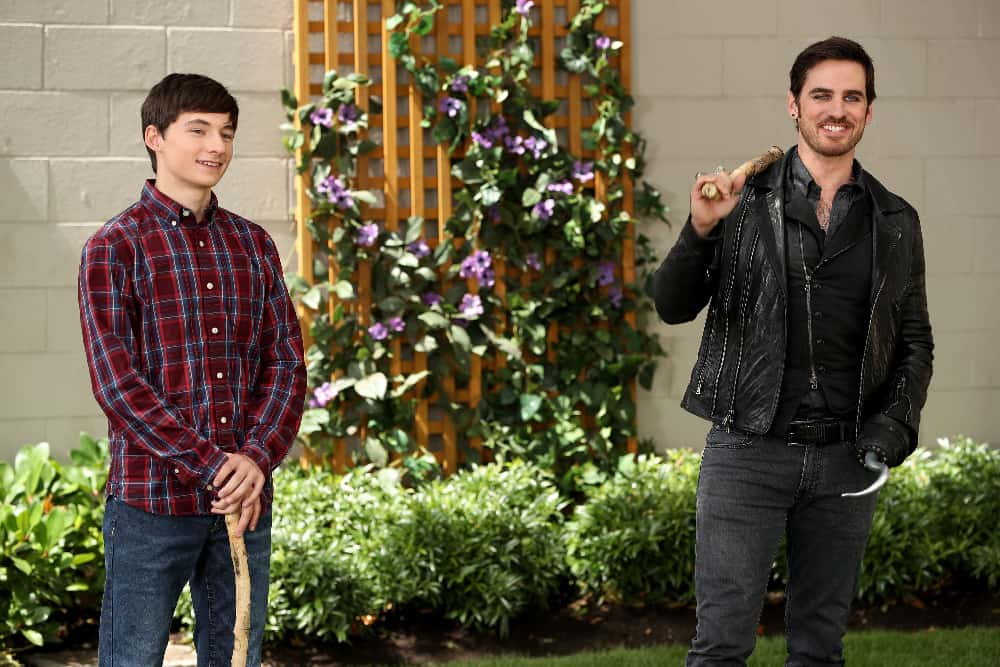 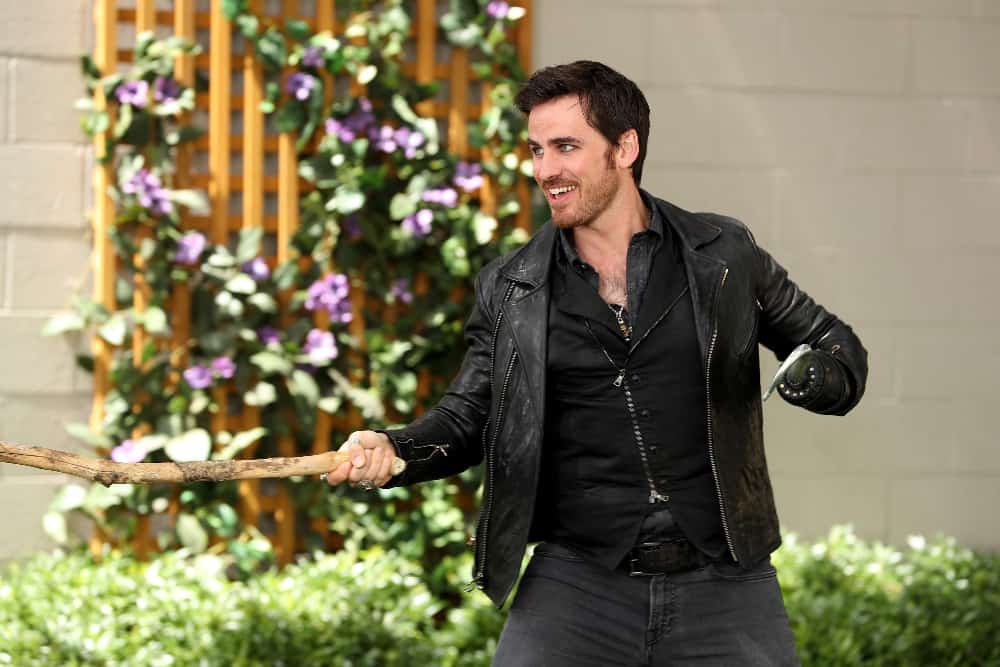 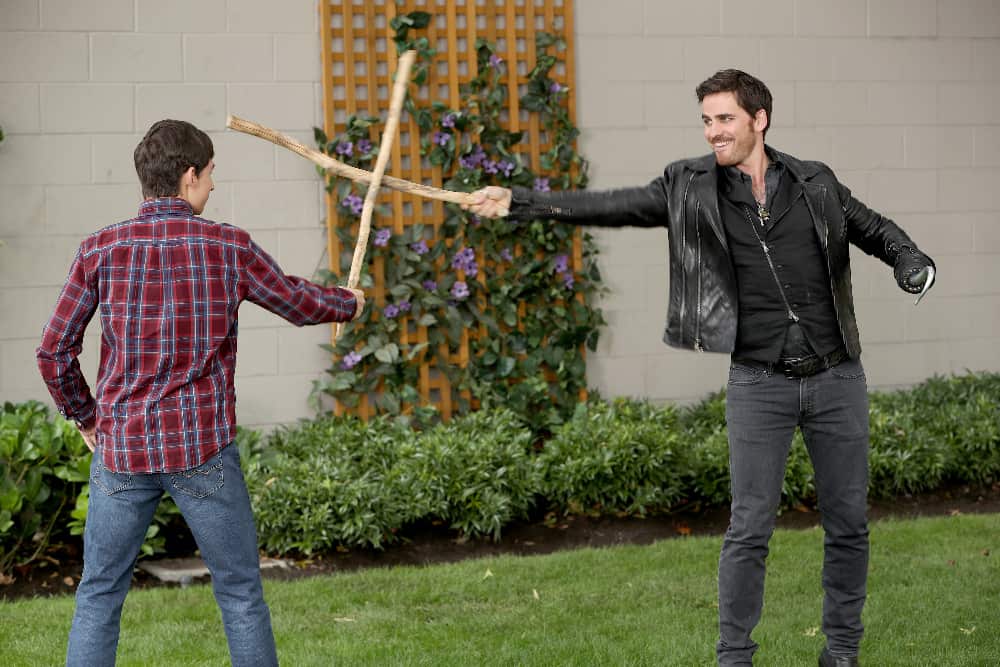