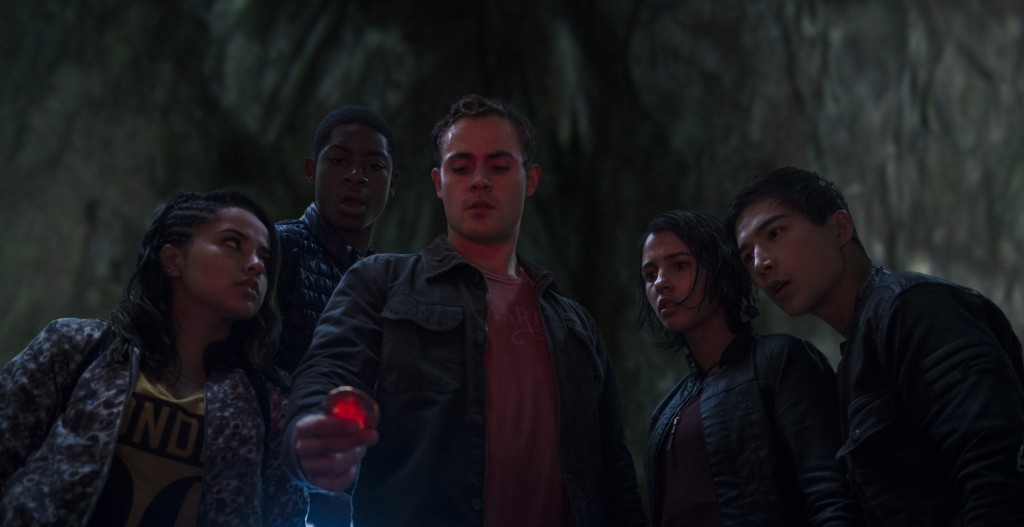 Fresh from putting a grin across pretty much everyone who has viewed the debut trailer for Power Rangers' face, the team behind the upcoming franchise reboot have now launched a new official site which includes new images, official character bios and an updated synopsis for the film.

Fans were stunned after the reveal of the trailer yesterday, and although it didn't give too much away with regards to the plot, the updated and more detailed synopsis does give us a little bit more of a view into what to expect from the film. You can read it below:

Saban’s Power Rangers follows five ordinary teens who must become something extraordinary when they learn that their small town of Angel Grove — and the world — is on the verge of being obliterated by an alien threat. Chosen by destiny, our heroes quickly discover they are the only ones who can save the planet. But to do so, they will have to overcome their real-life issues and before it’s too late, band together as the Power Rangers.

Furthermore, we get a look into the individual characters below:

Jason, the Red Ranger (DACRE MONTGOMERY) was a football legend in his small town of Angel Grove until one fateful mistake. When we first meet Jason, he is in need of redemption and is struggling to find himself. But soon he is given a chance to lead a new team made up of an unlikely group of teenage superheroes and must find it in himself to rise to the challenge.

Kimberly, the Pink Ranger (NAOMI SCOTT) used to be Queen Bee of Angel Grove High, but has been cast out of the popular clique and is now struggling to find her identity. She has a new rebel without-a-cause, edgy attitude, but this front is hiding a secret that makes her feel deeply vulnerable.

Billy, the Blue Ranger (RJ CYLER) has always been challenged in his abilities to communicate and interact socially. Whip-smart and sweet, he is the most pure-hearted of the group. Billy has never really had any friends, so finding teenagers that he is comfortable with is a big deal, and soon he begins connecting with people in a way he’s never been able to do before.

Trini, the Yellow Ranger (BECKY G) is mysterious but extremely bright. Her parents constantly move for work, making her the perpetual new girl to any school. A loner who owns it, Trini is self-sufficient and contemplative, but always observant. All she wants is to find her gang of friends, but she’ll never admit it— least of all to herself.

Zack, the Black Ranger (LUDI LIN) is filled with bravado and swagger. He is tough and cool on the exterior but has many layers beyond his fearless appearance. Zack advertises everything about himself, except the truth, which makes him feel deeply inferior to all his peers.

Lastly, if all that extra information isn't getting you counting the days until release, you can view some brand new official still images featuring the main characters by hitting next and scrolling through the gallery. 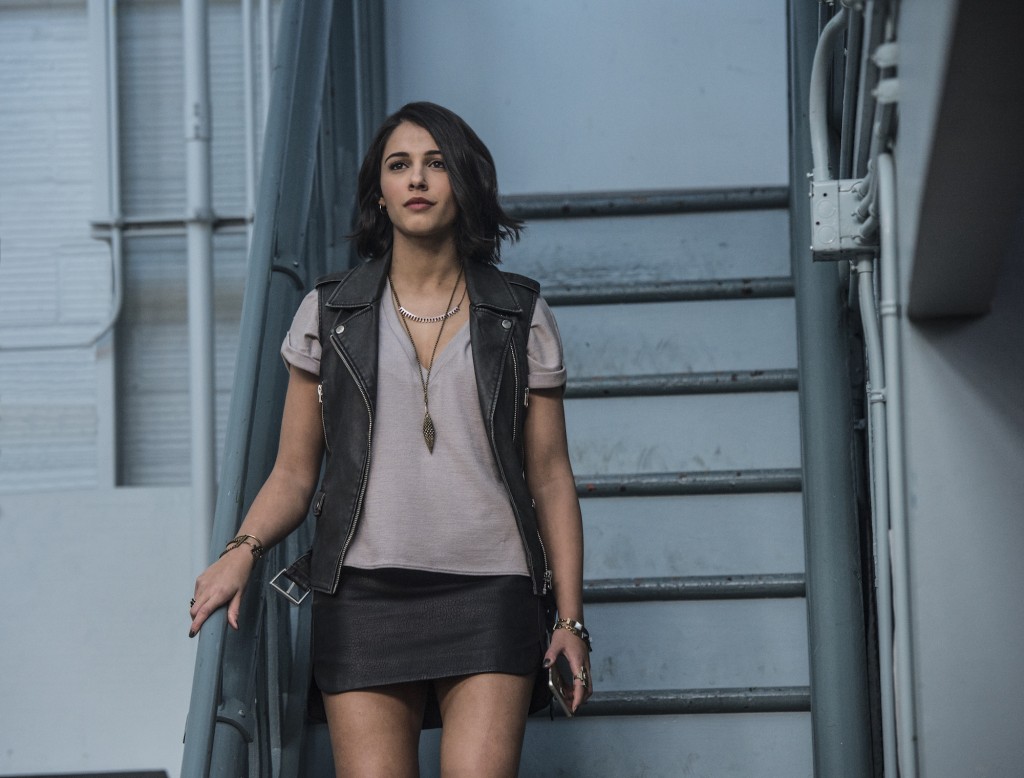 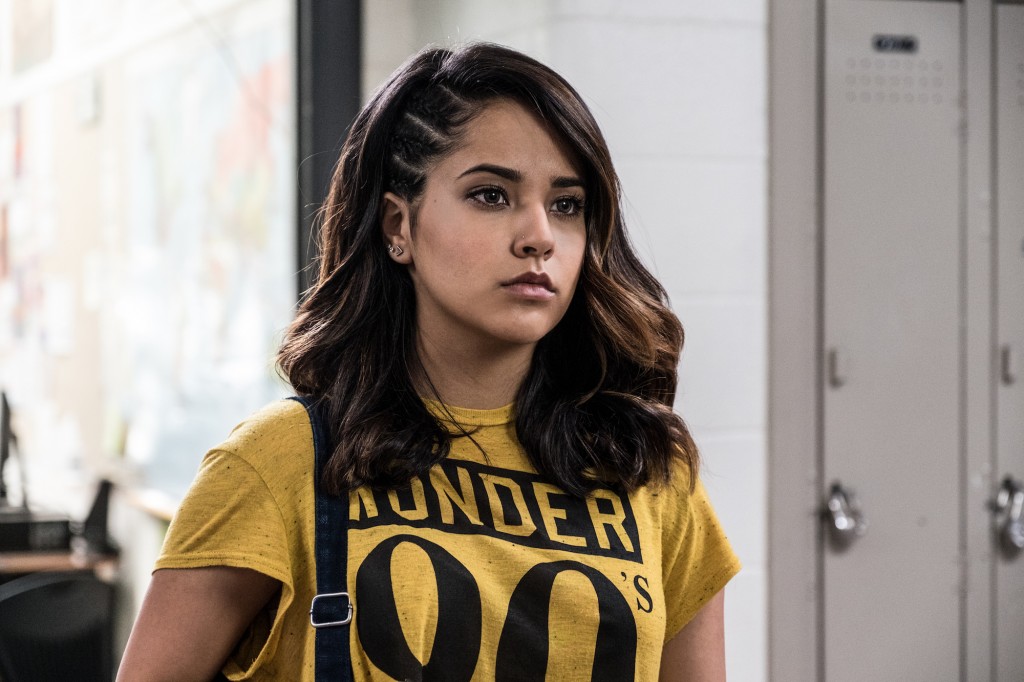 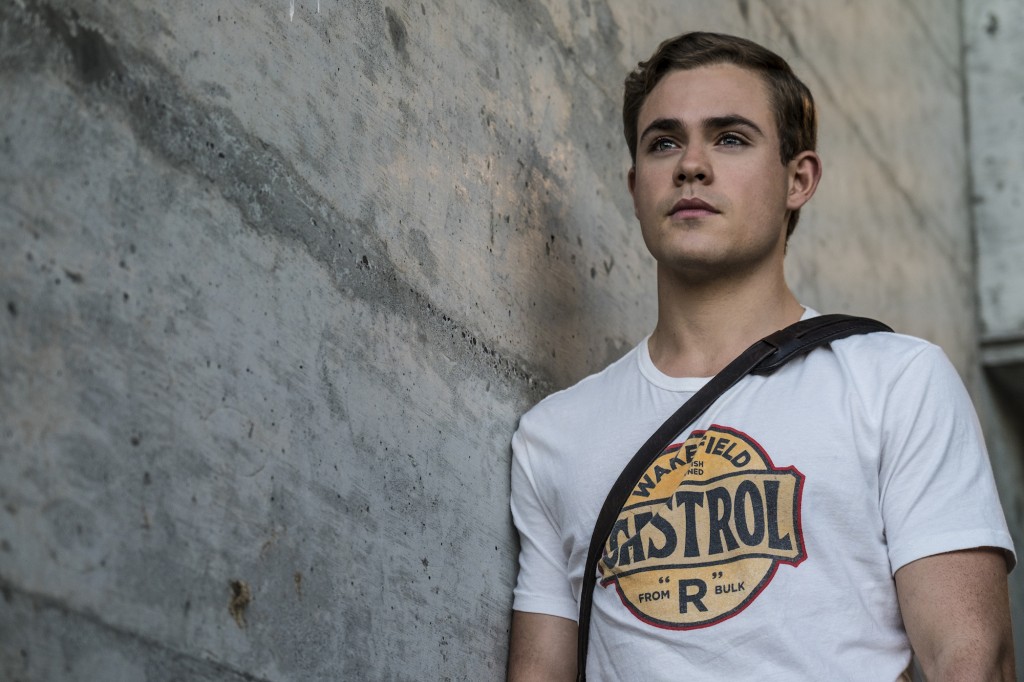 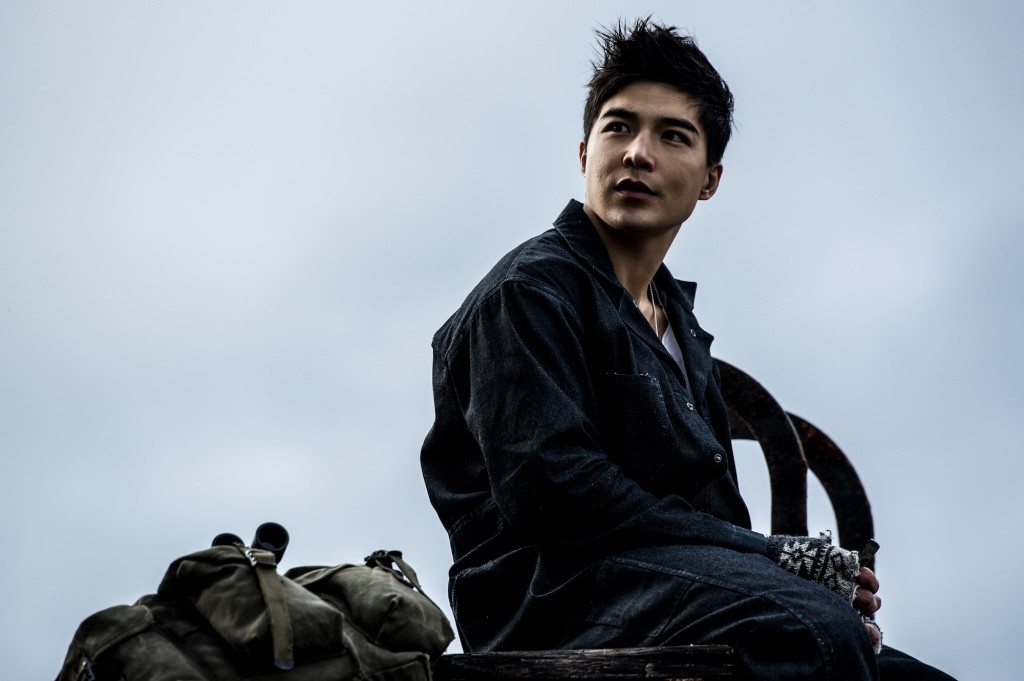 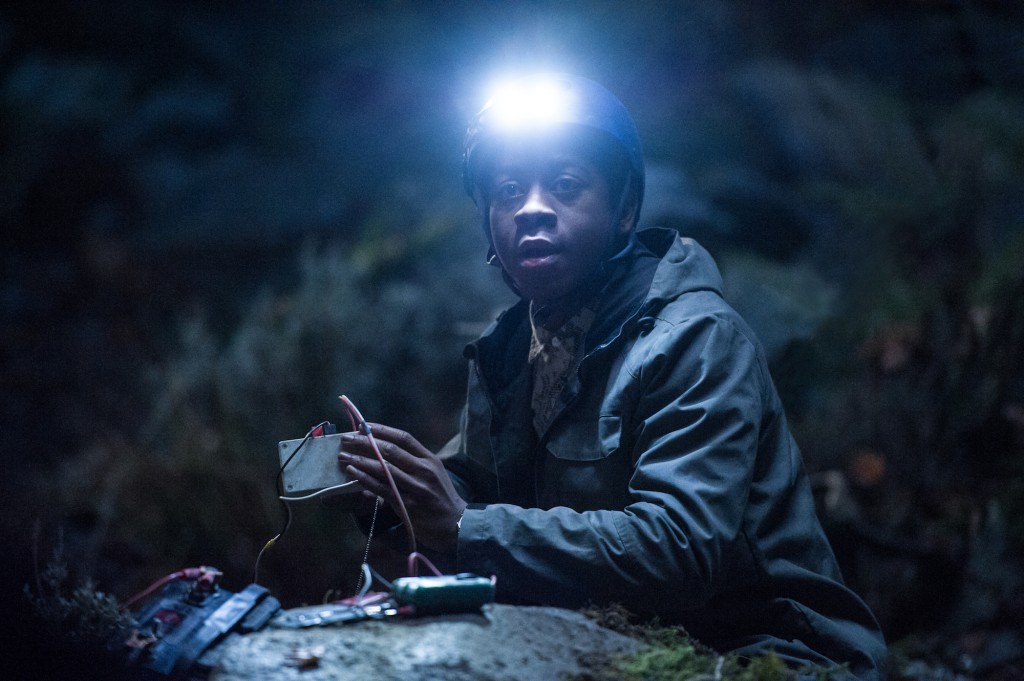 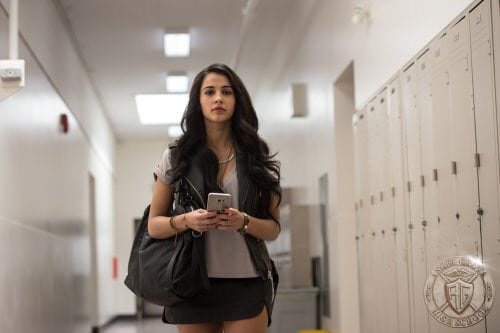 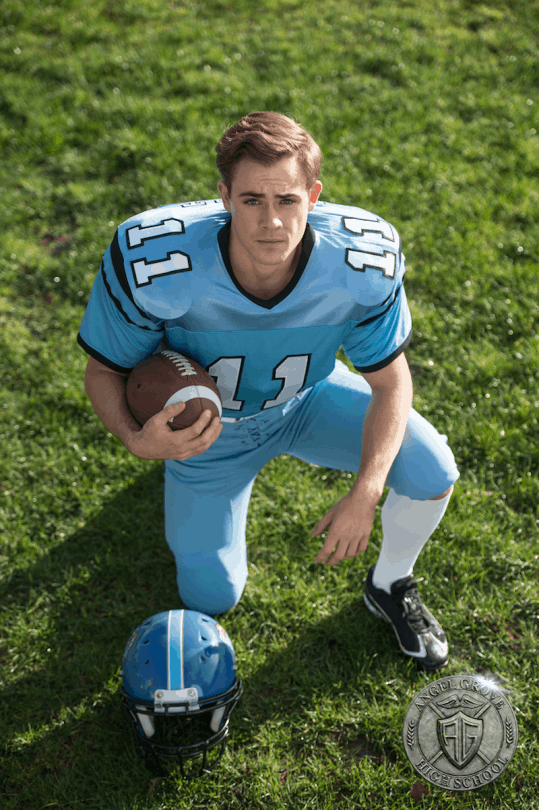 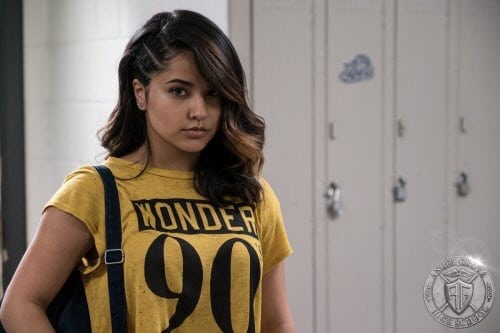