Skip to content
by Eammon Jacobs on September 21, 2016
Previous1 of 6Next 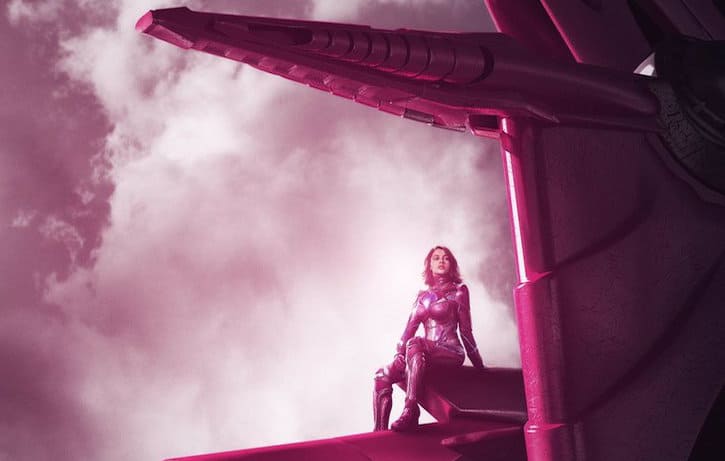 The new Power Rangers reboot has been fairly quiet on the publicity front, releasing only a few stills and posters from the upcoming film. However, the cast will be appearing at NYCC.

The team will have their own panel on Saturday the 8th of October, in the theater at Madison Square Garden at 2PM. Their social media states:

"It's Morphin Time at New York Comic Con! Join the cast for a first look at #PowerRangersMovie during the panel Saturday, October 8, 2016.#PowerRangersNYCC"

That sounds like lucky attendees will be able to see a trailer or at least a glimpse of some footage from the upcoming reboot. What we've seen so far has polarised fans. Whilst some love the new updated suits, others aren't that enchanted by them - comparing them to other armoured heroes like Iron Man. Regardless, it sounds like we'll be seeing the team in action very soon. 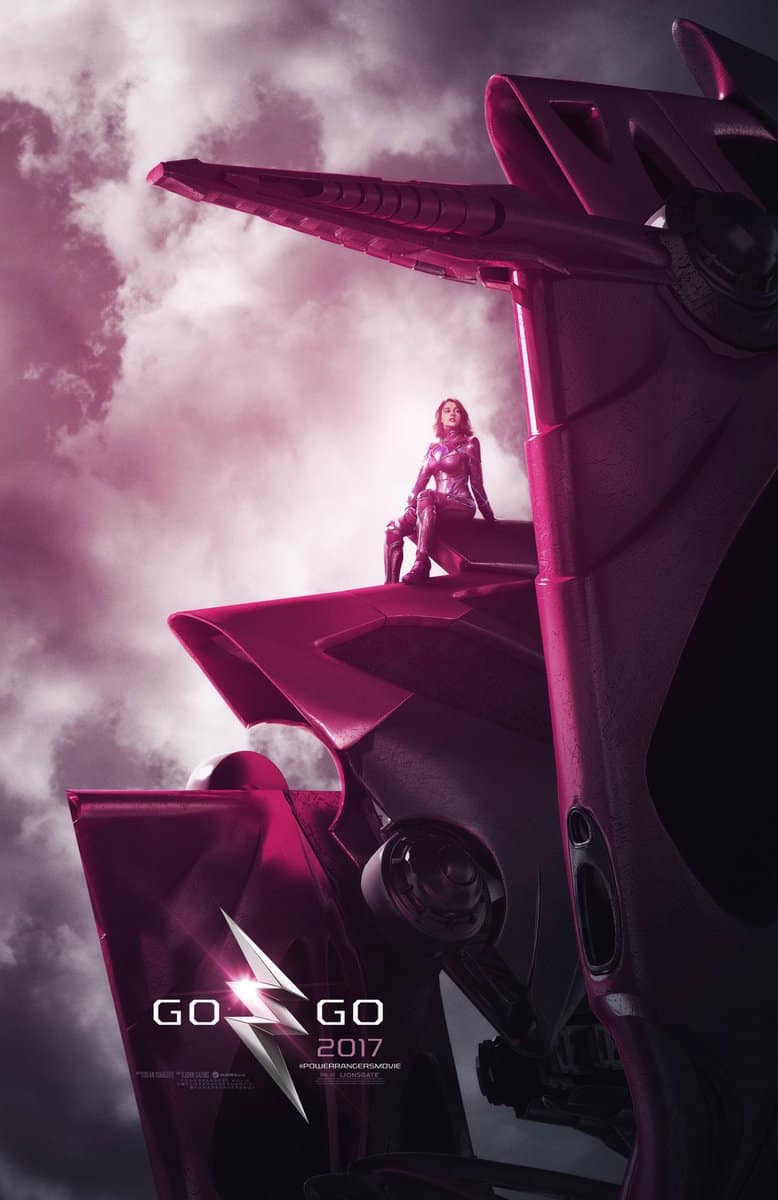 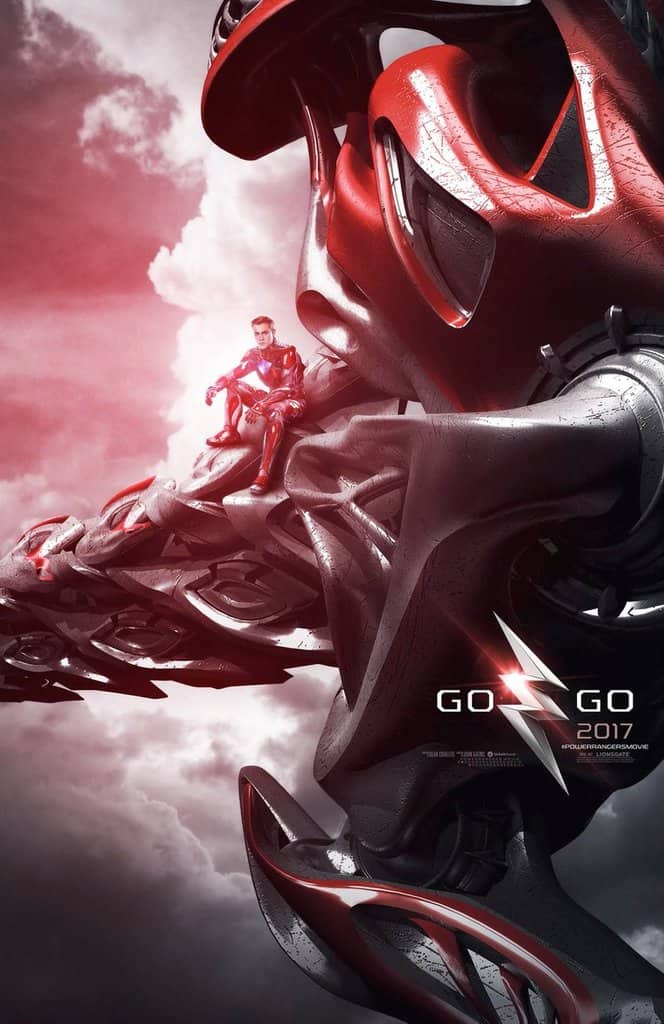 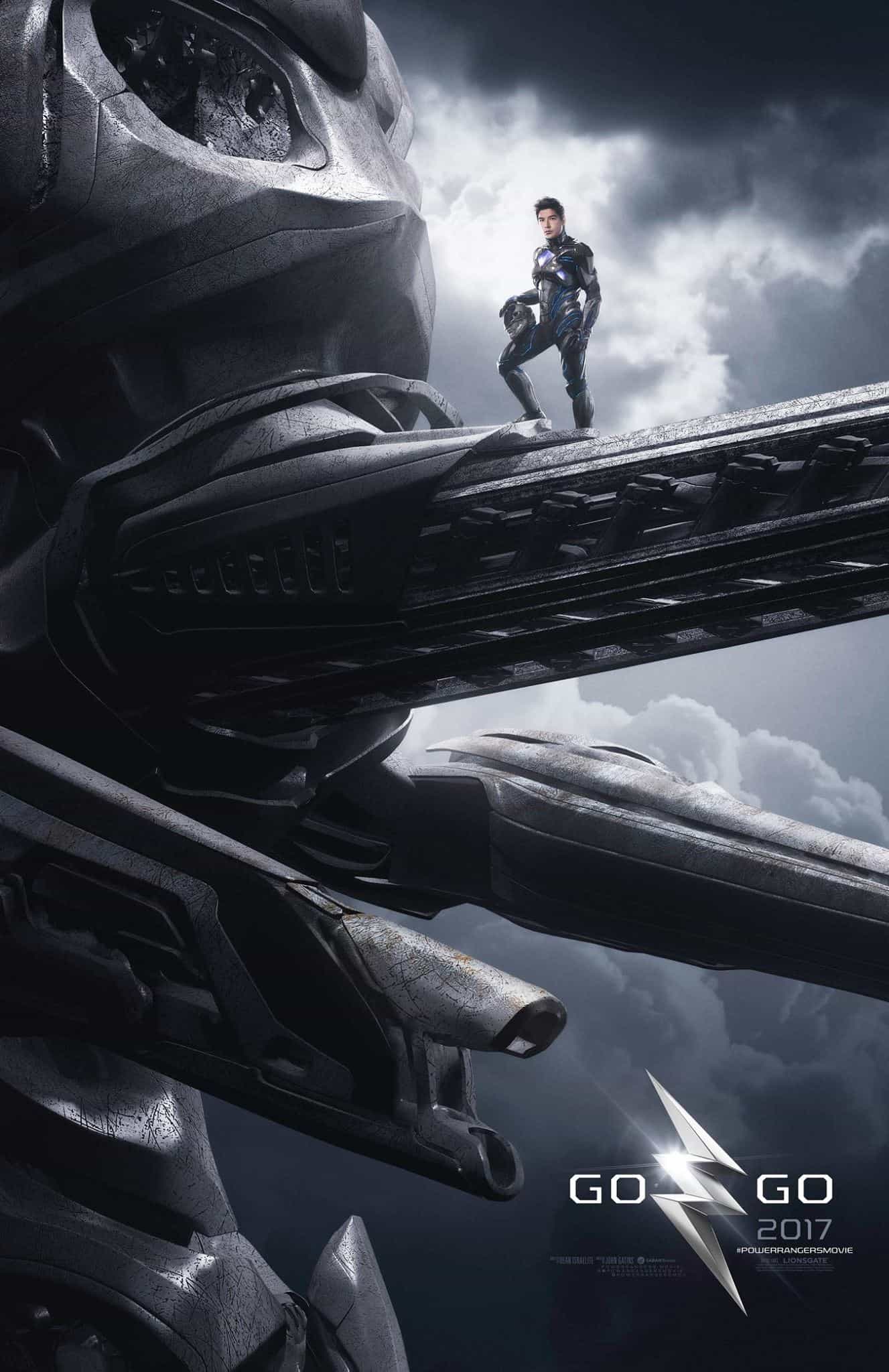 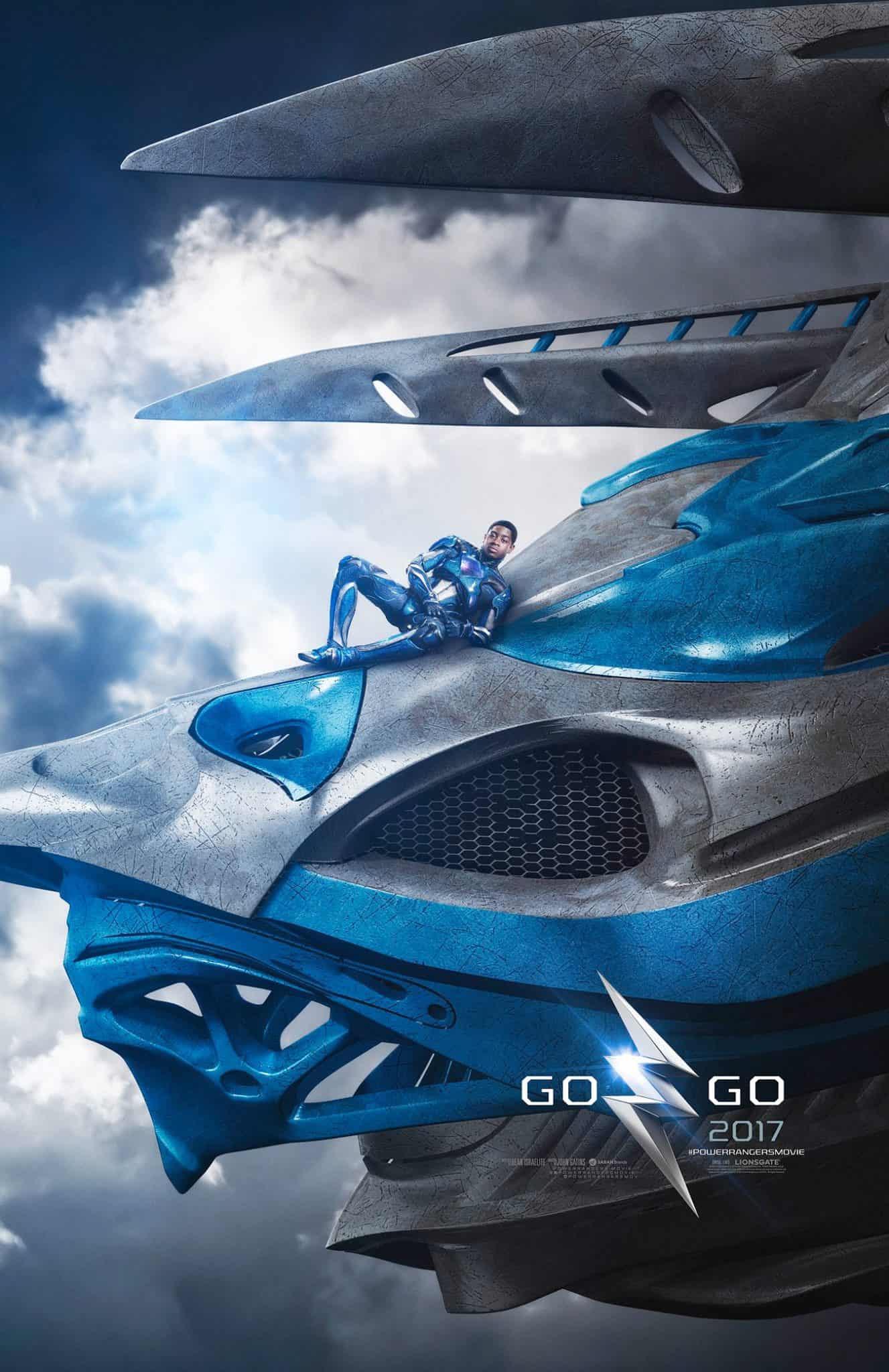 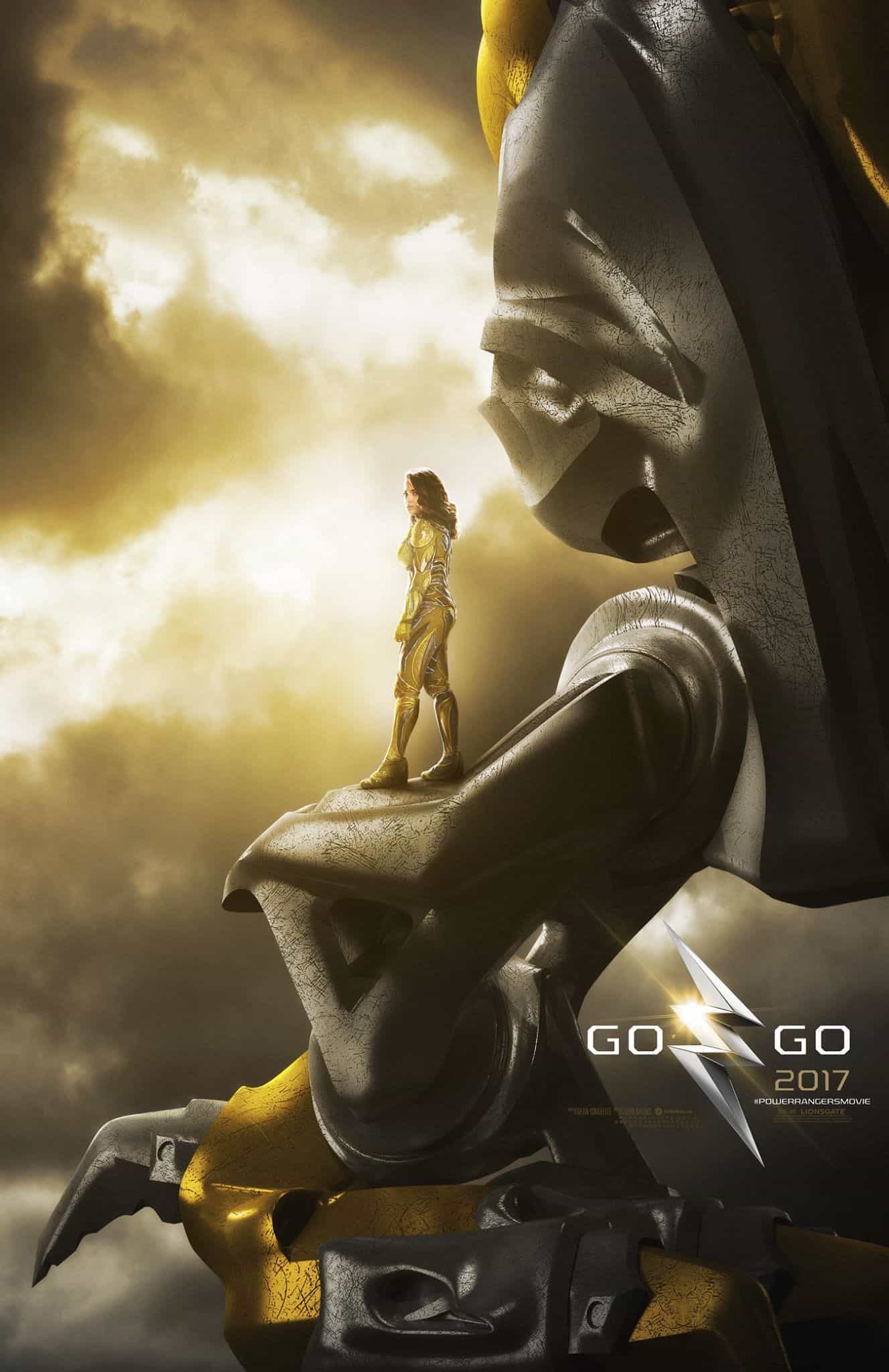 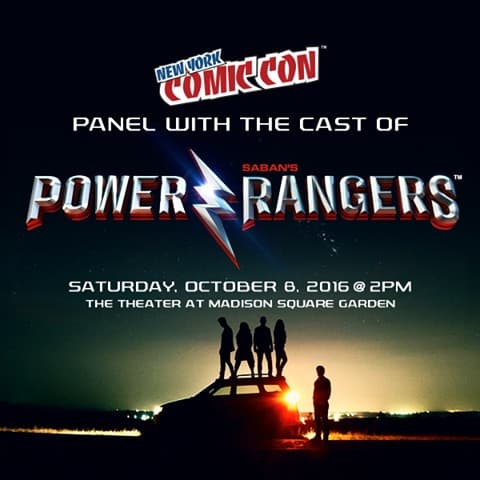 When the fate of the world is threatened by the evil Rita Repulsa’s invading alien force, five teenagers from the small town of Angel Grove, Zack, Kimberly, Jason, Billy, and Trini, are recruited by the mysterious Zordon to become the Power Rangers in an effort to save the planet.