ABC has released a full batch of promotional images for the upcoming season of Marvel’s ‘Agents Of S.H.I.E.L.D.’, featuring the whole team, and giving us our first look at Coulson’s new robotic hand, and… Simmons! Also included are high-res versions of the previously released images of Daisy Johnson’s, aka Skye’s new costume.

You can scroll through the galleries by clicking on the images below, and be sure to let us know what you think in the comment section. 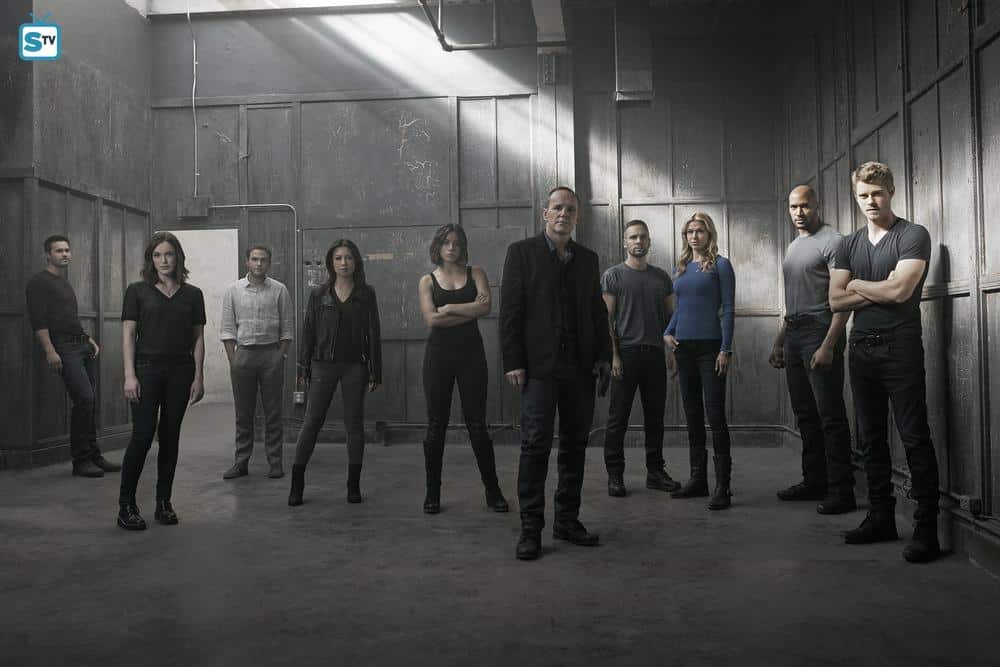 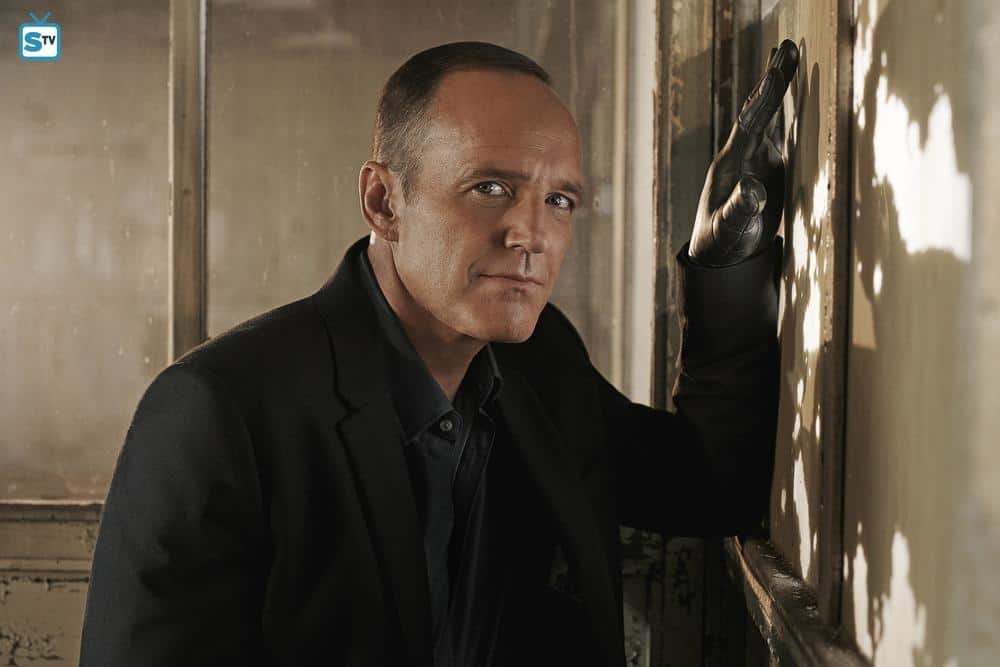 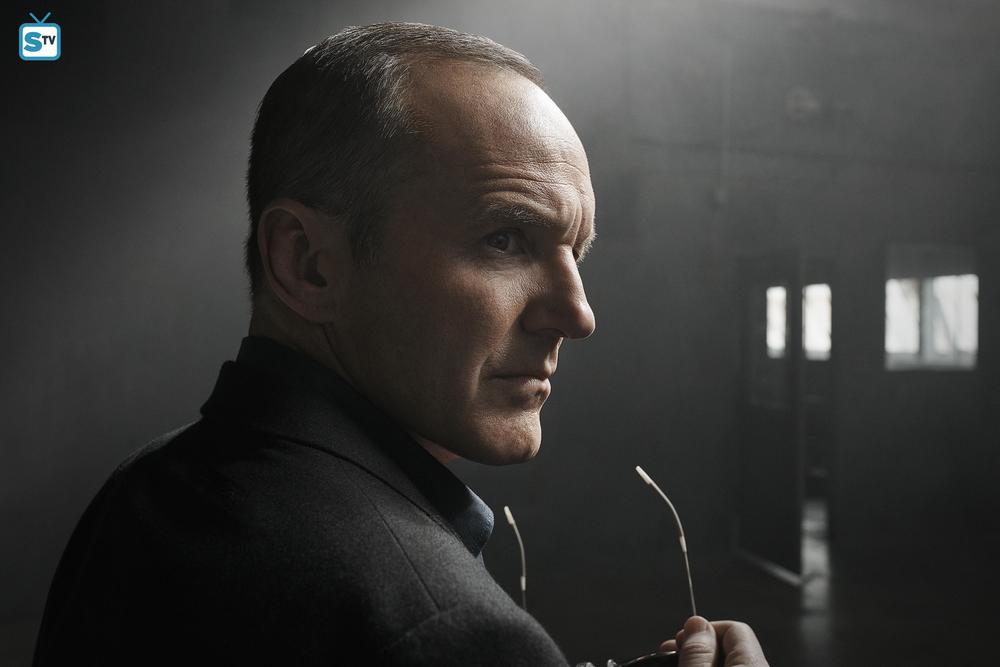 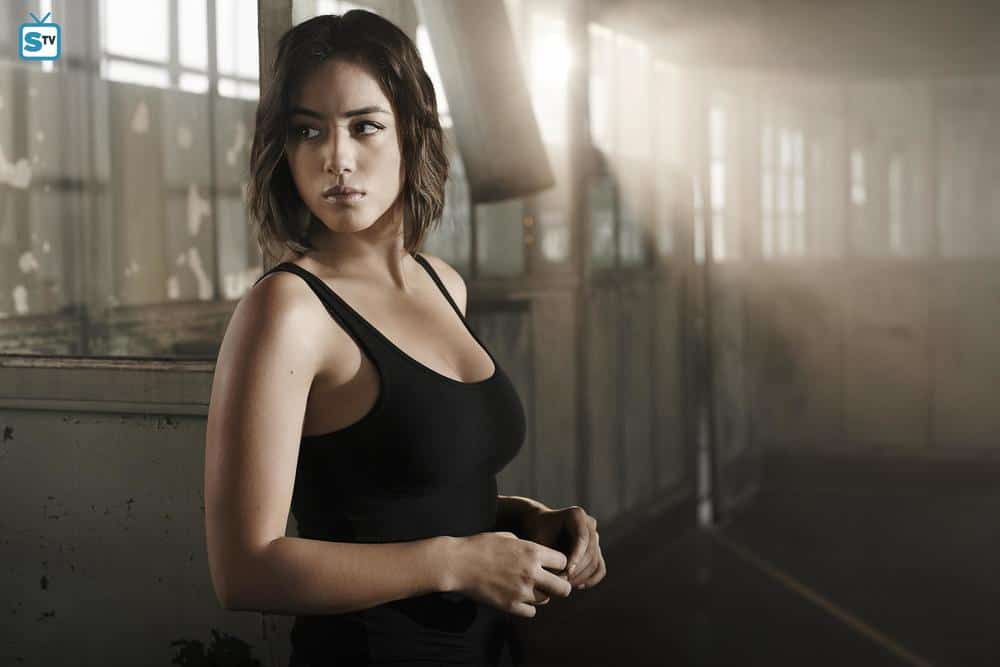 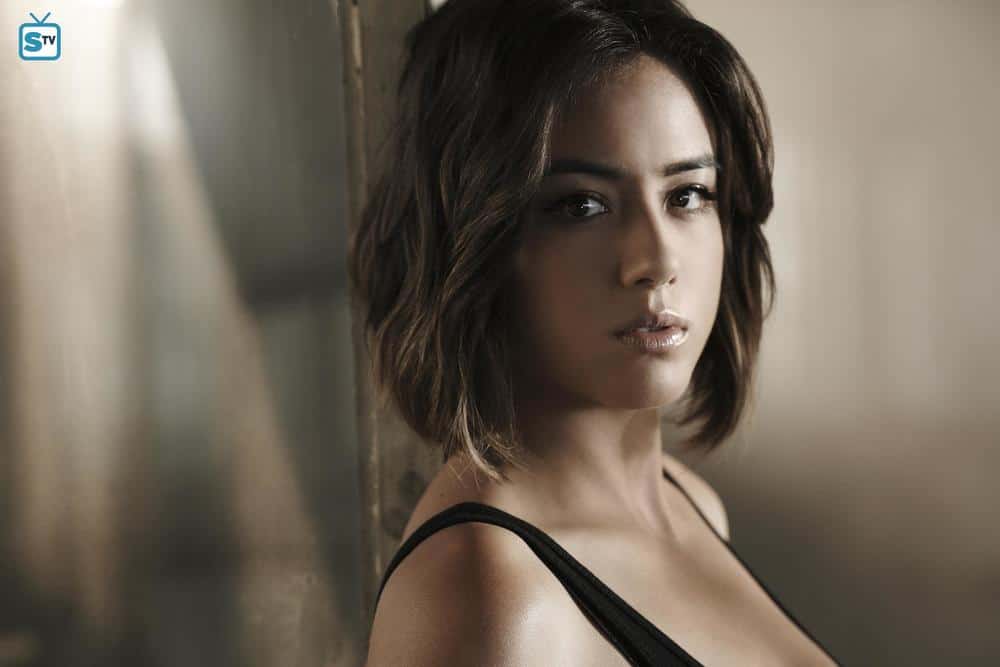 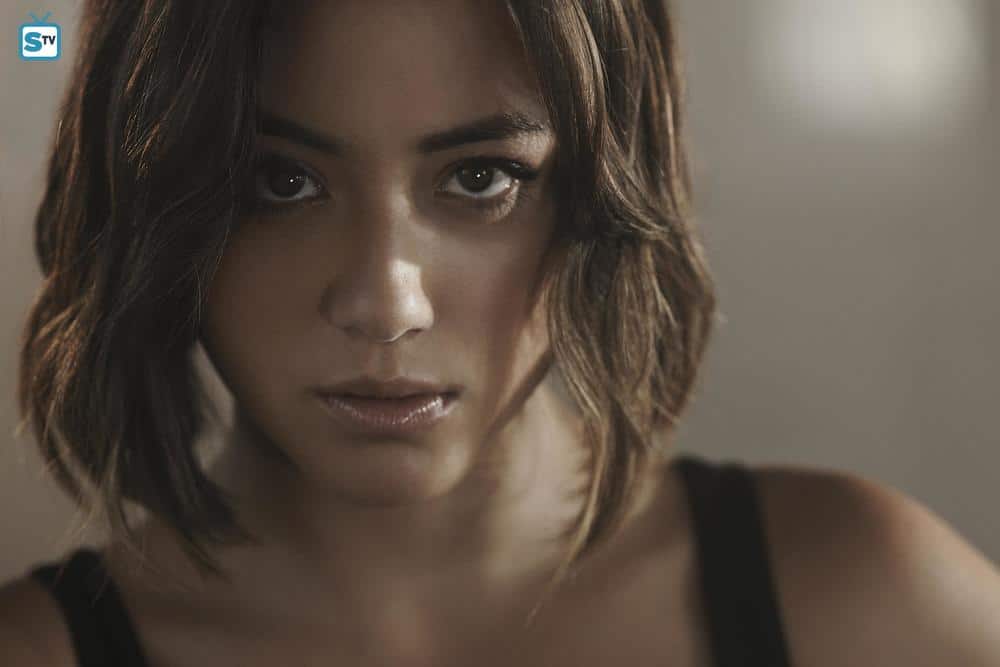 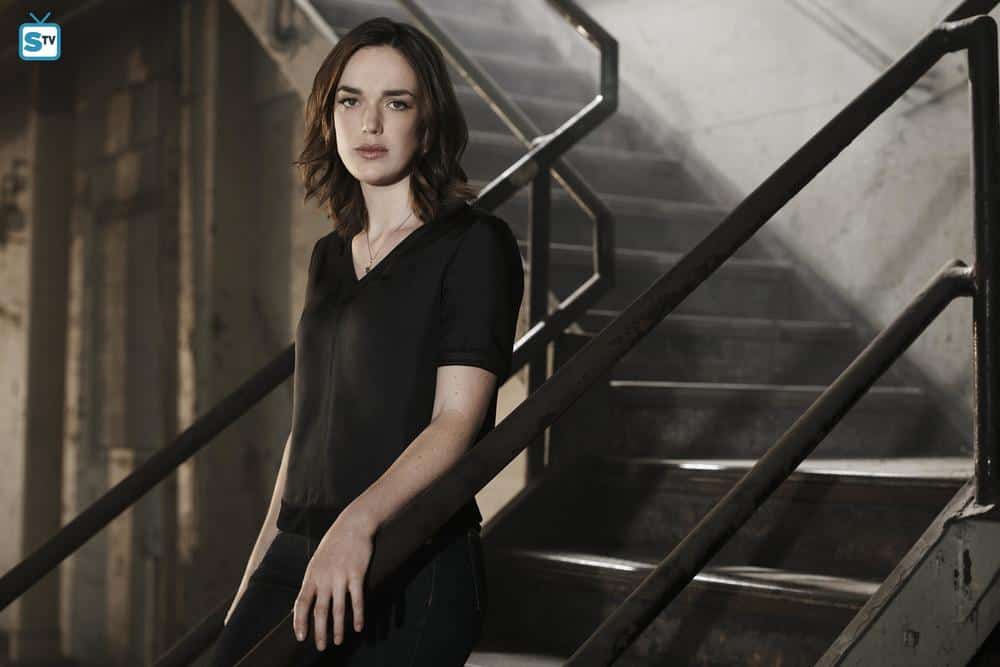 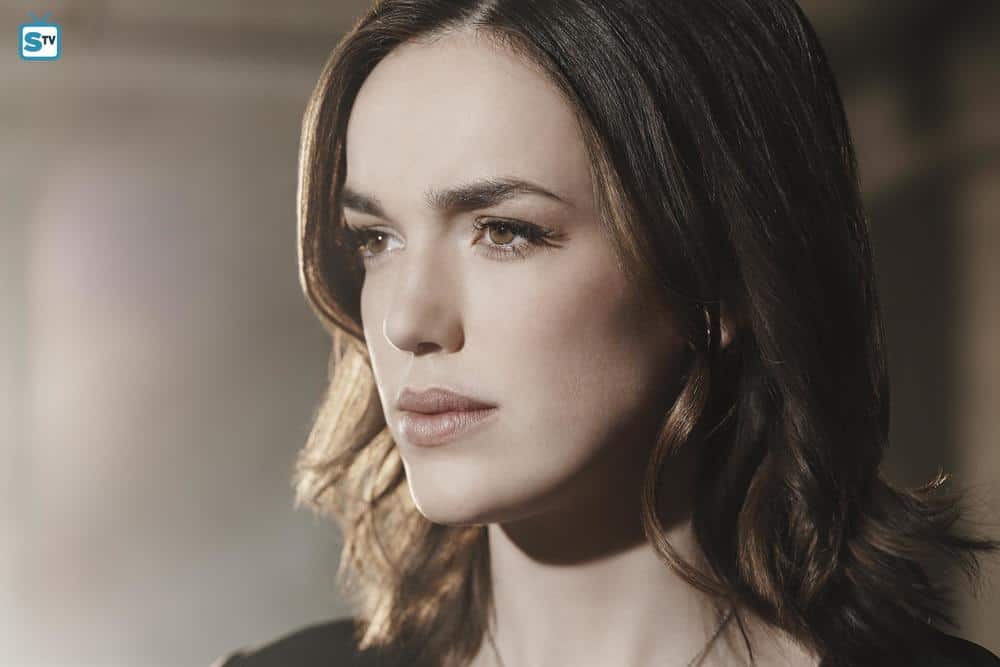 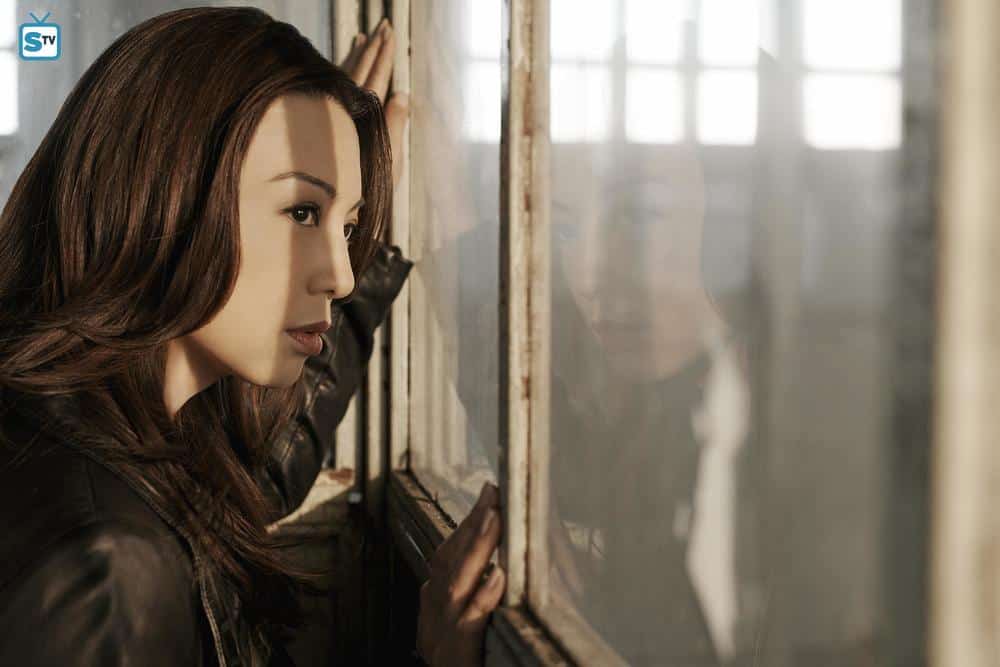 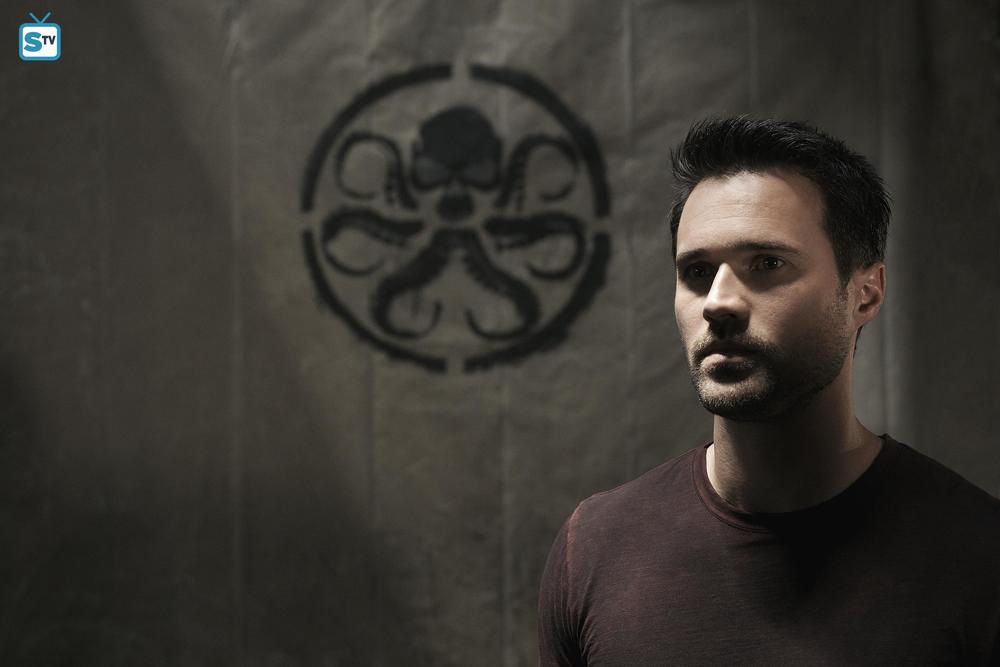 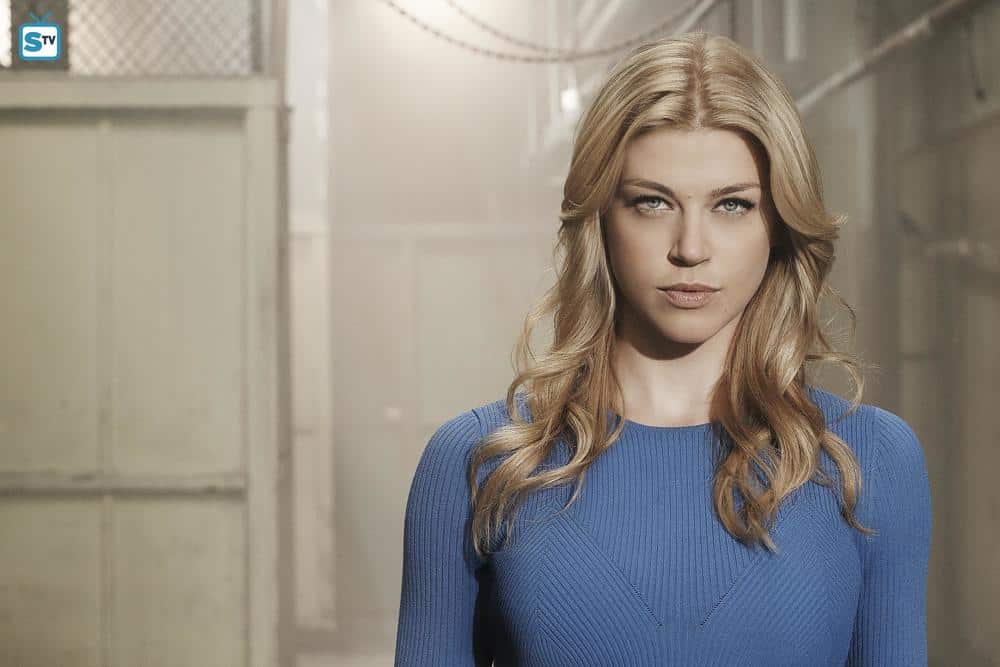 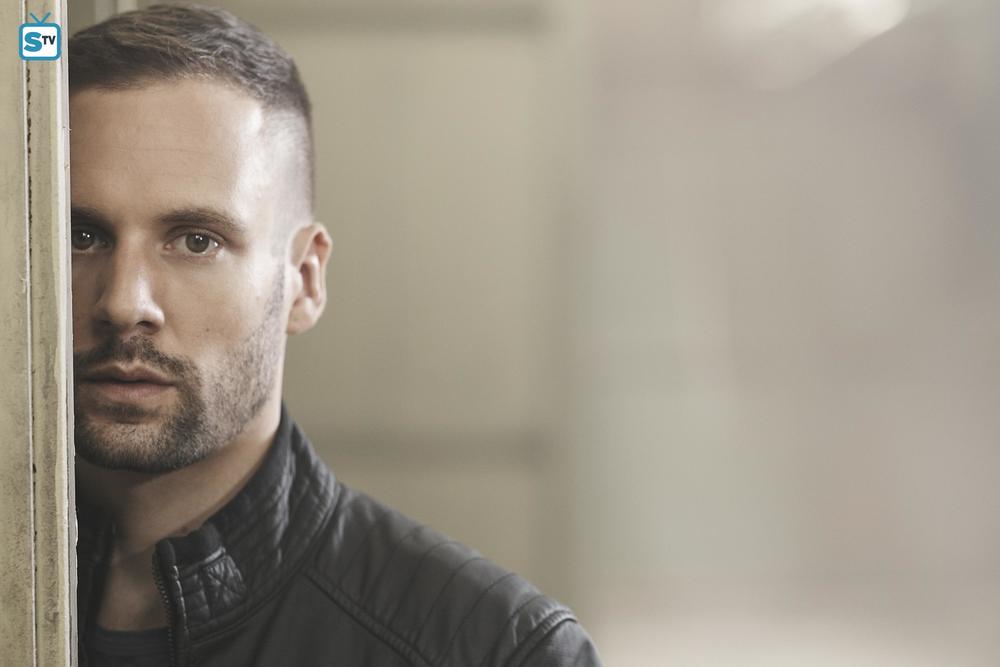 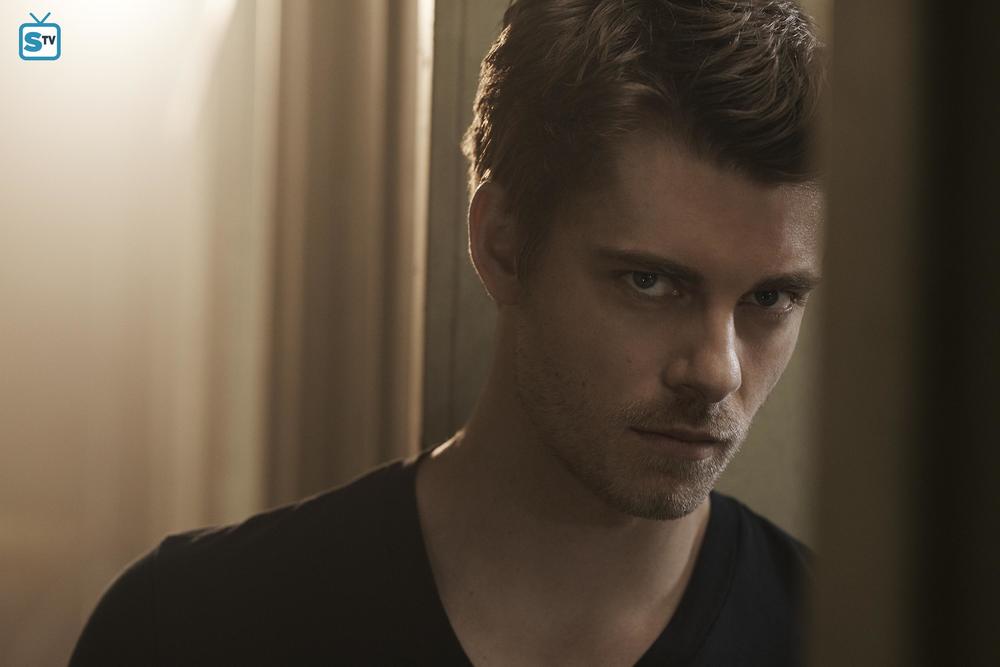 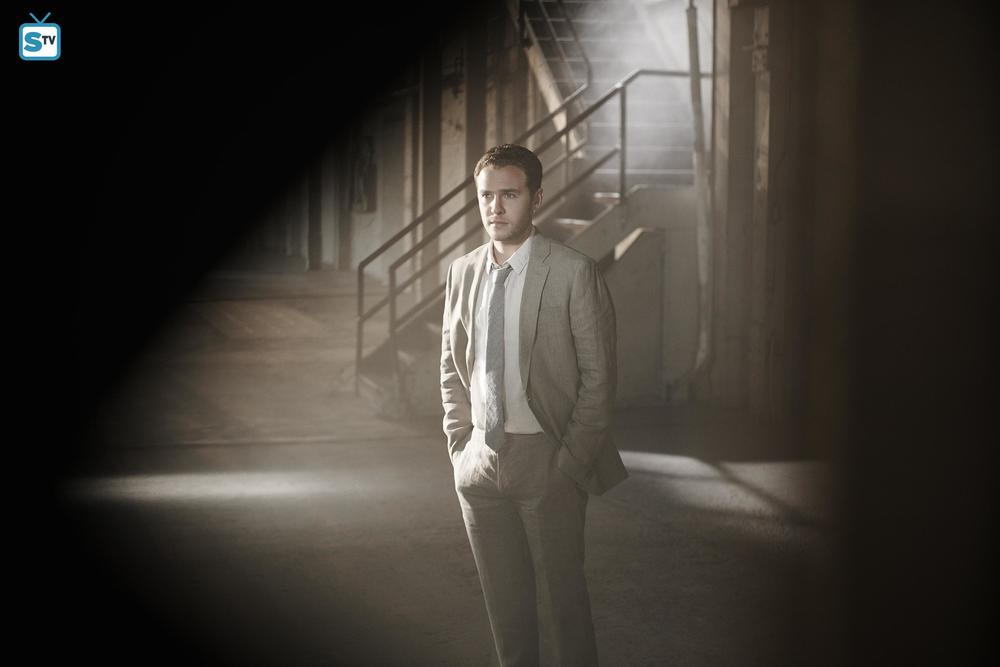 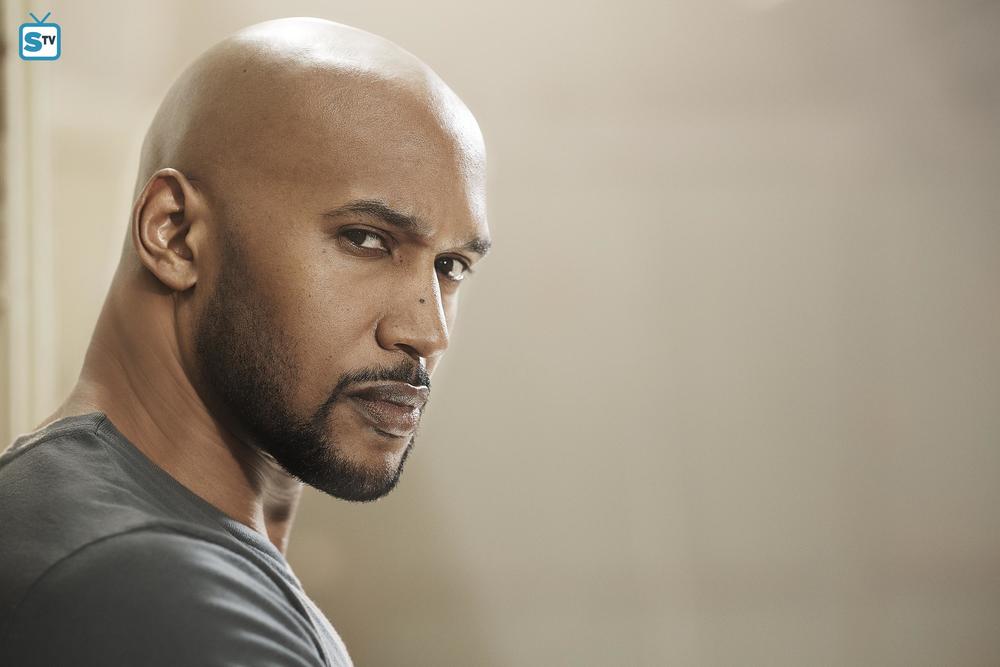 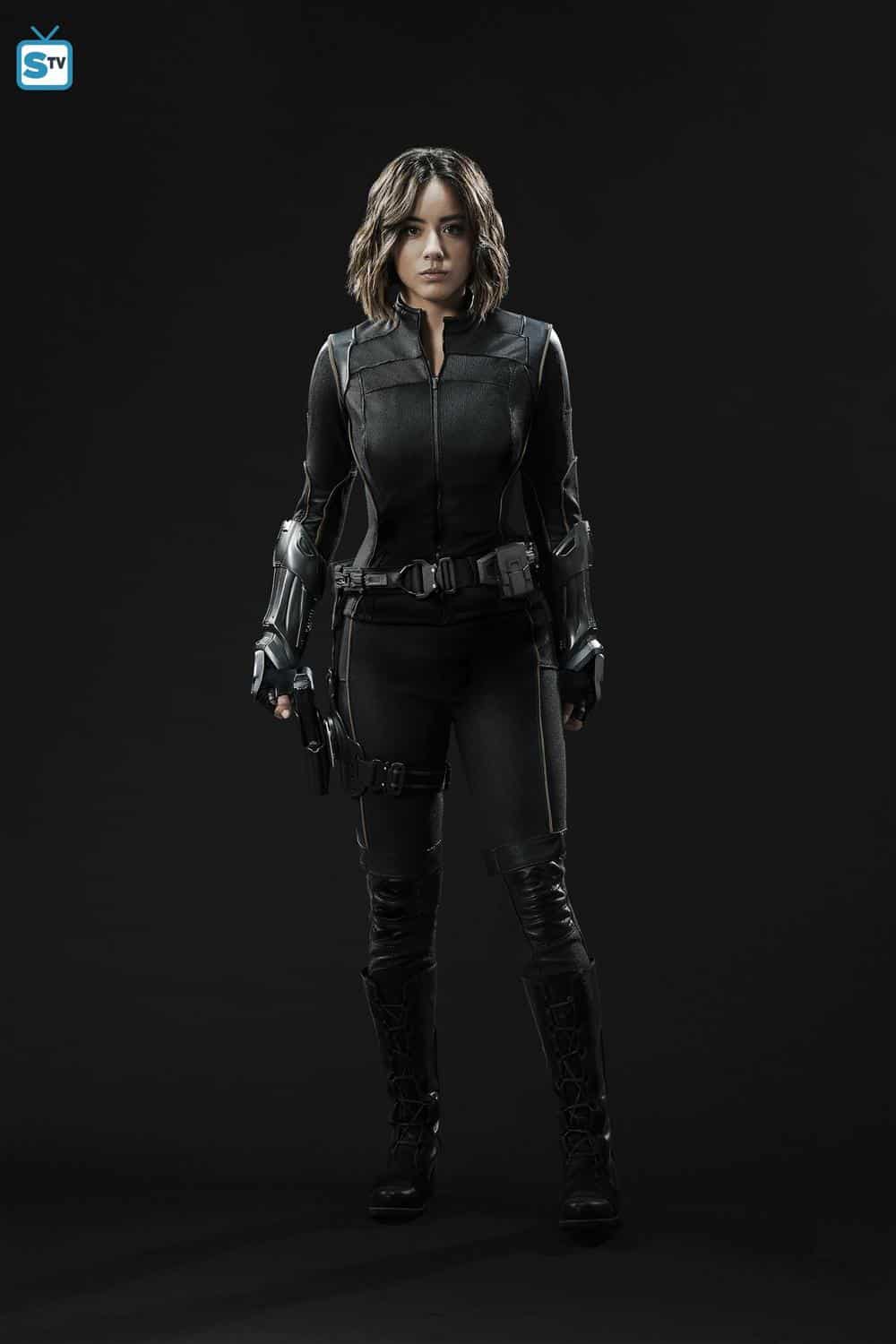 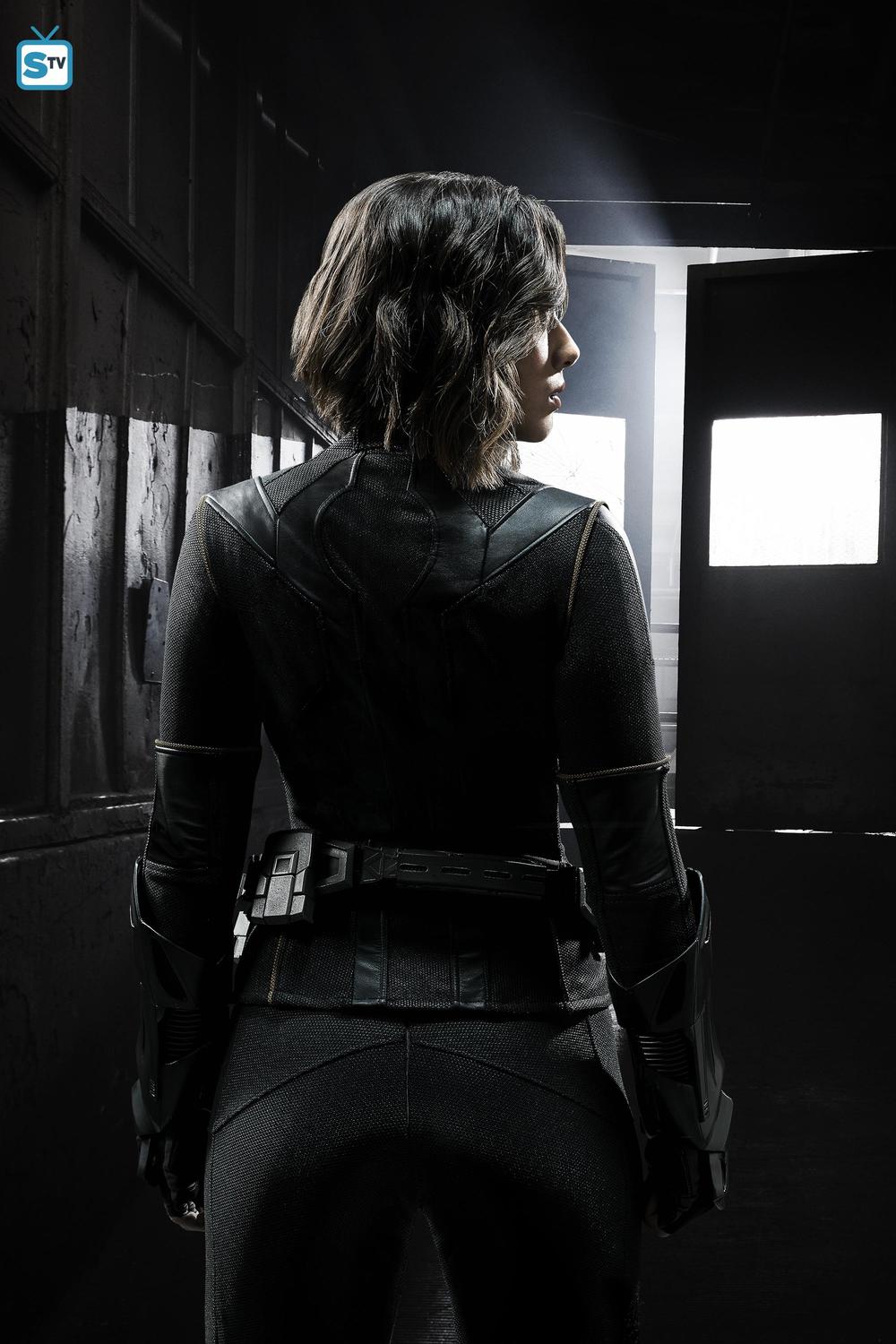 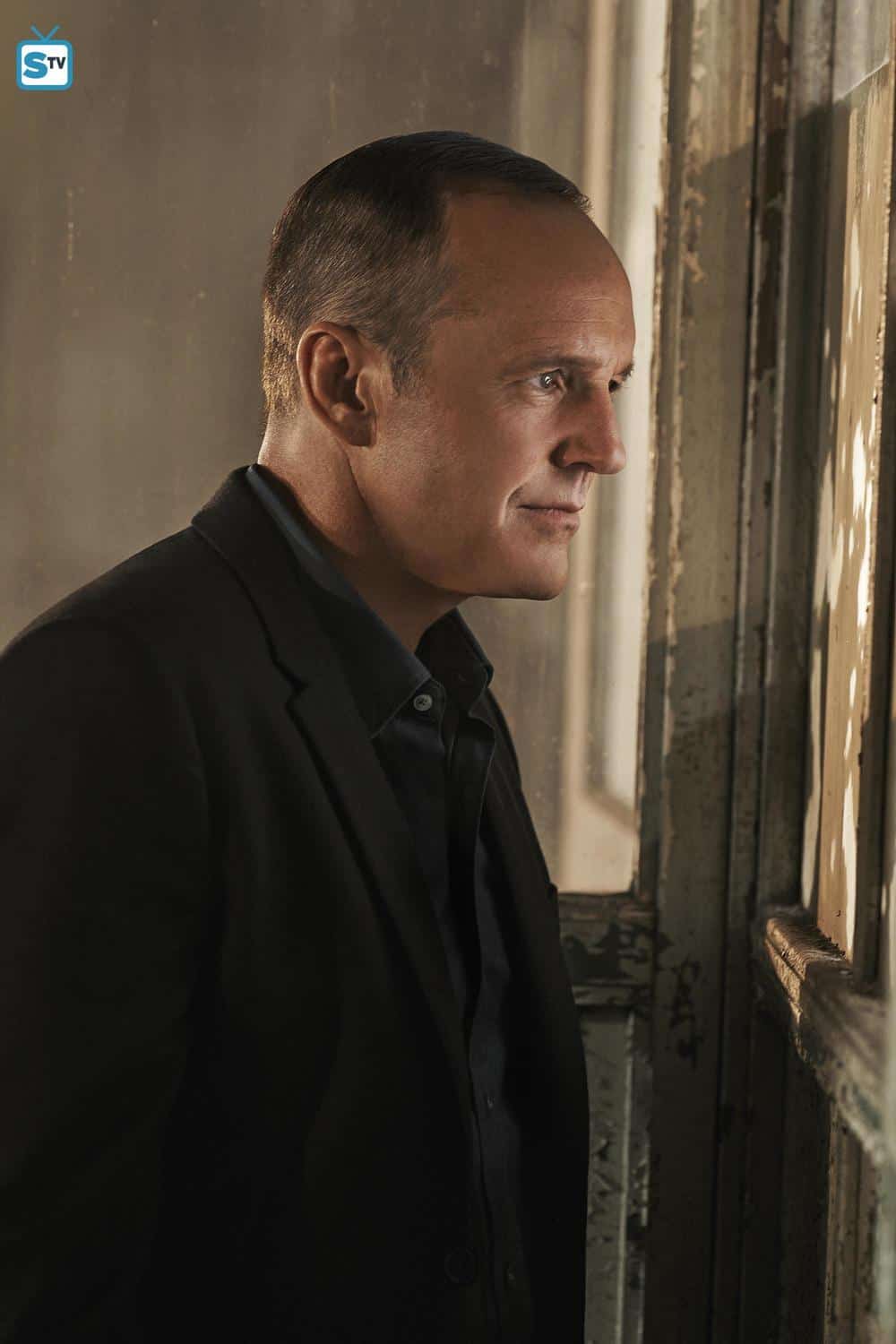 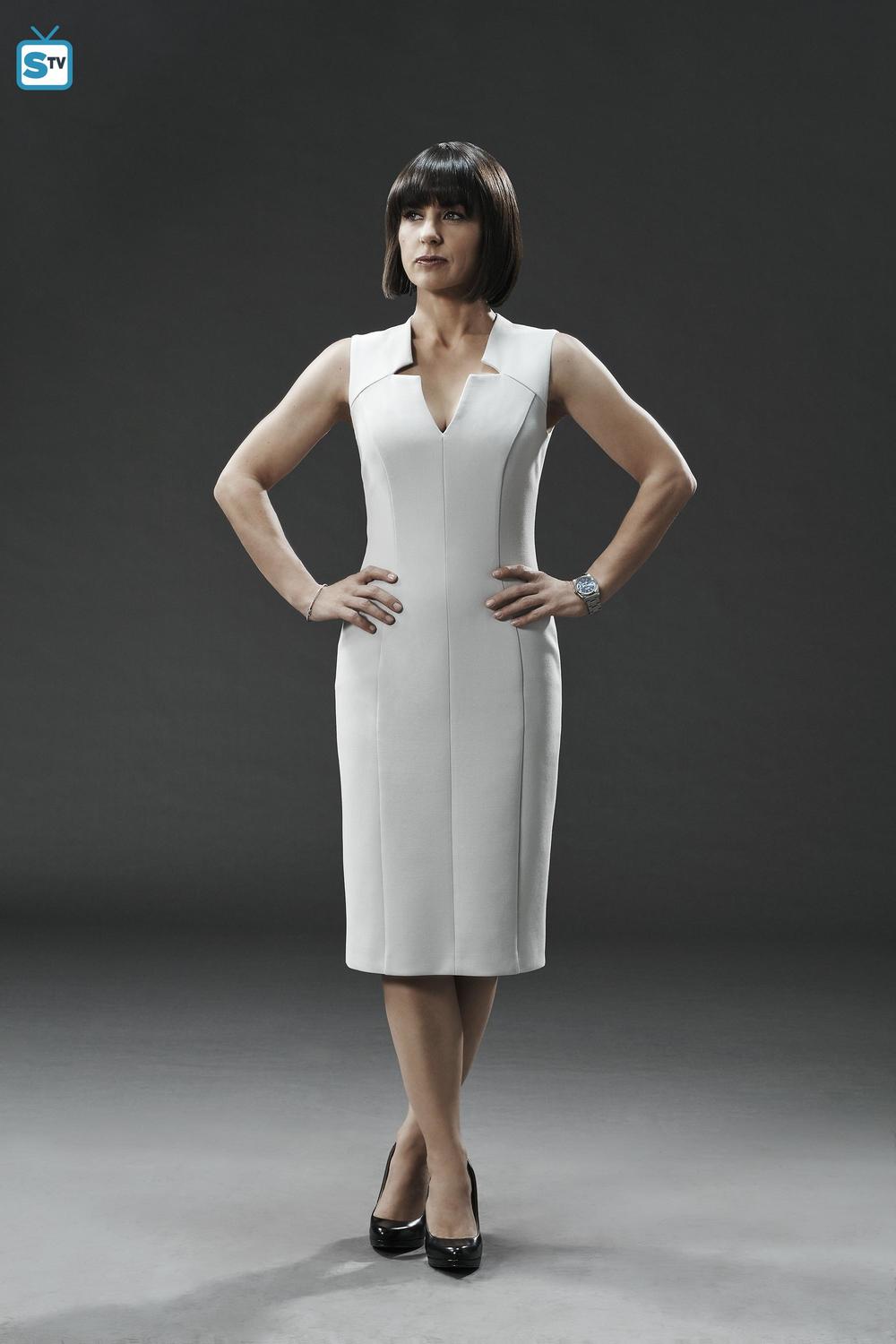 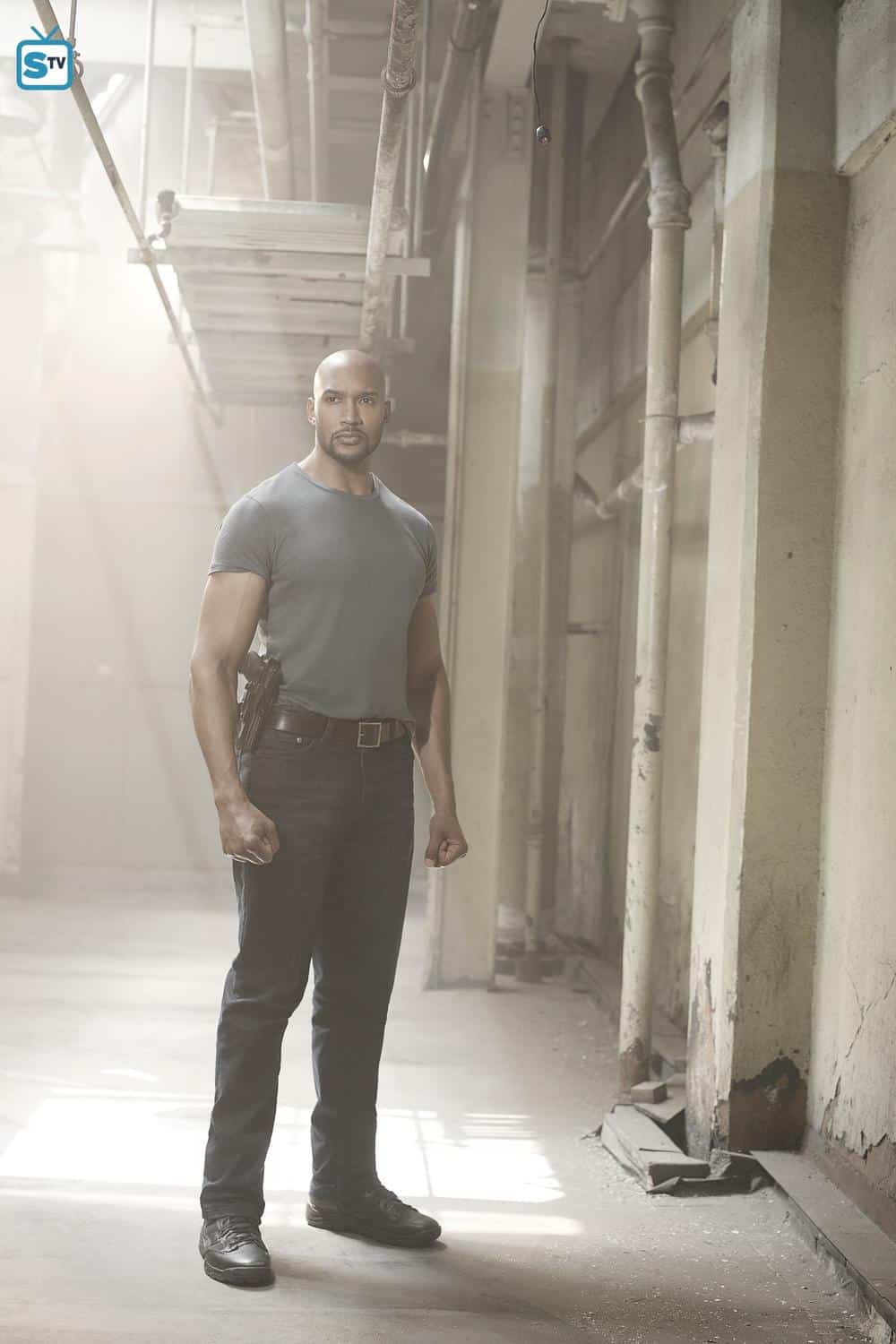 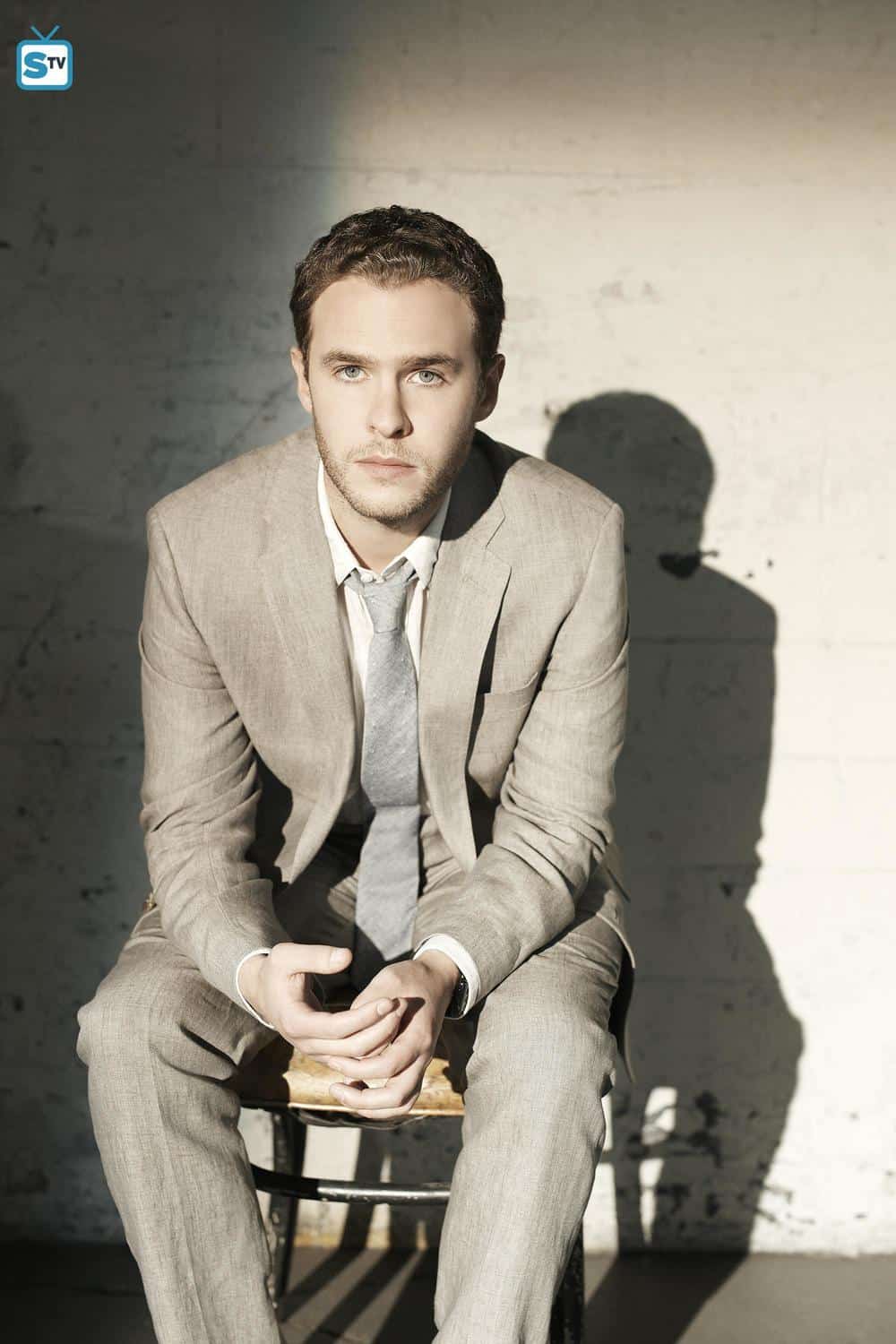 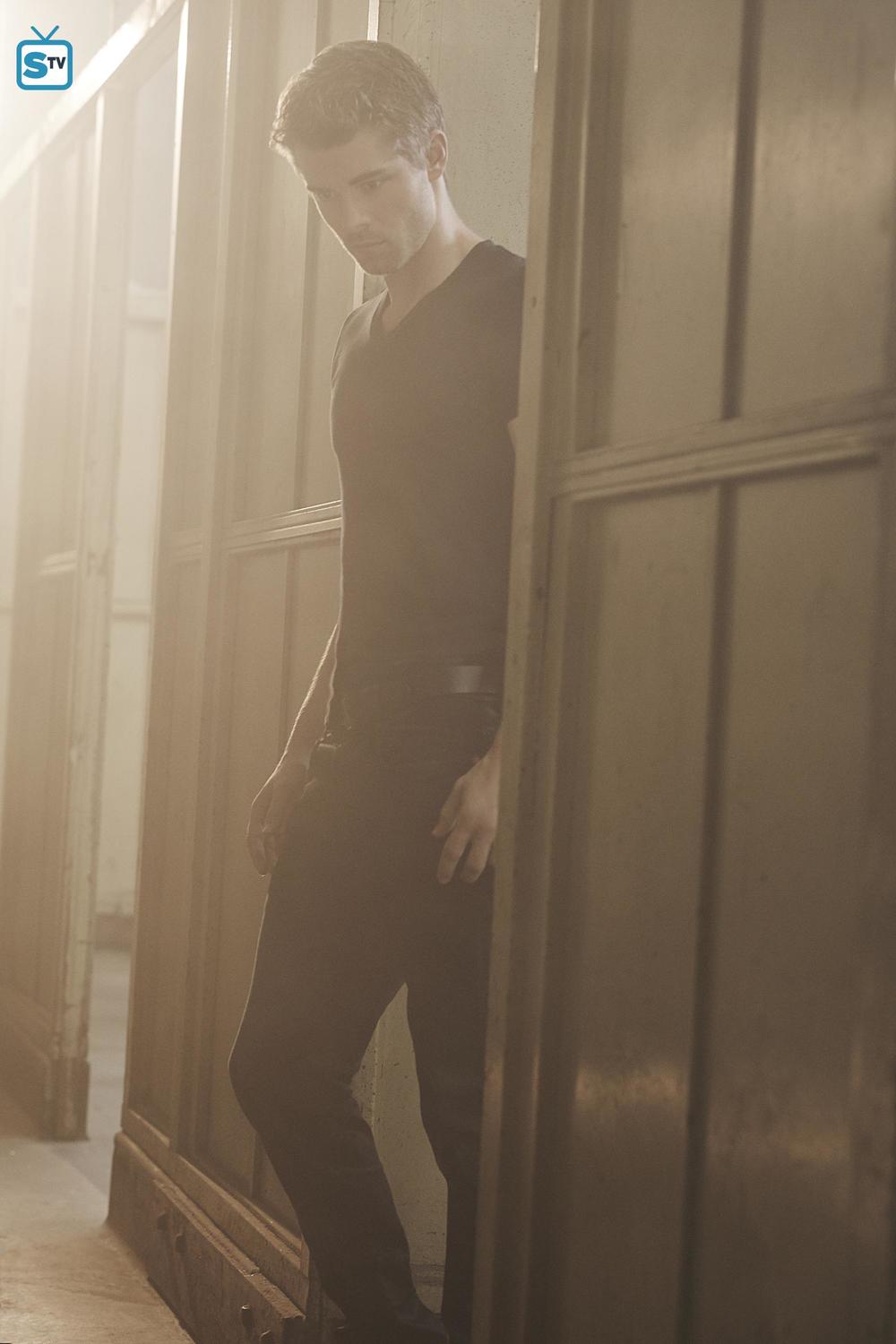 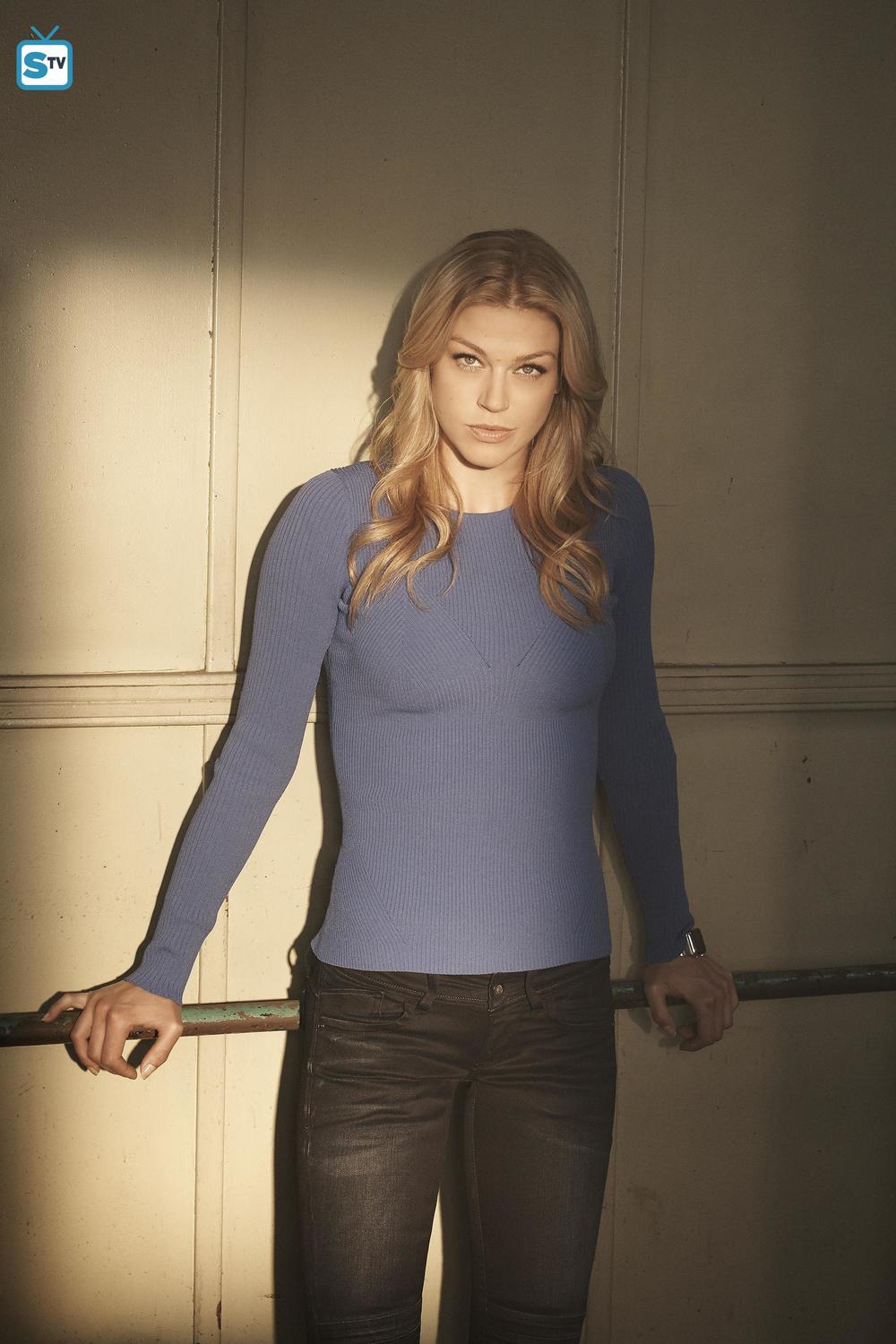 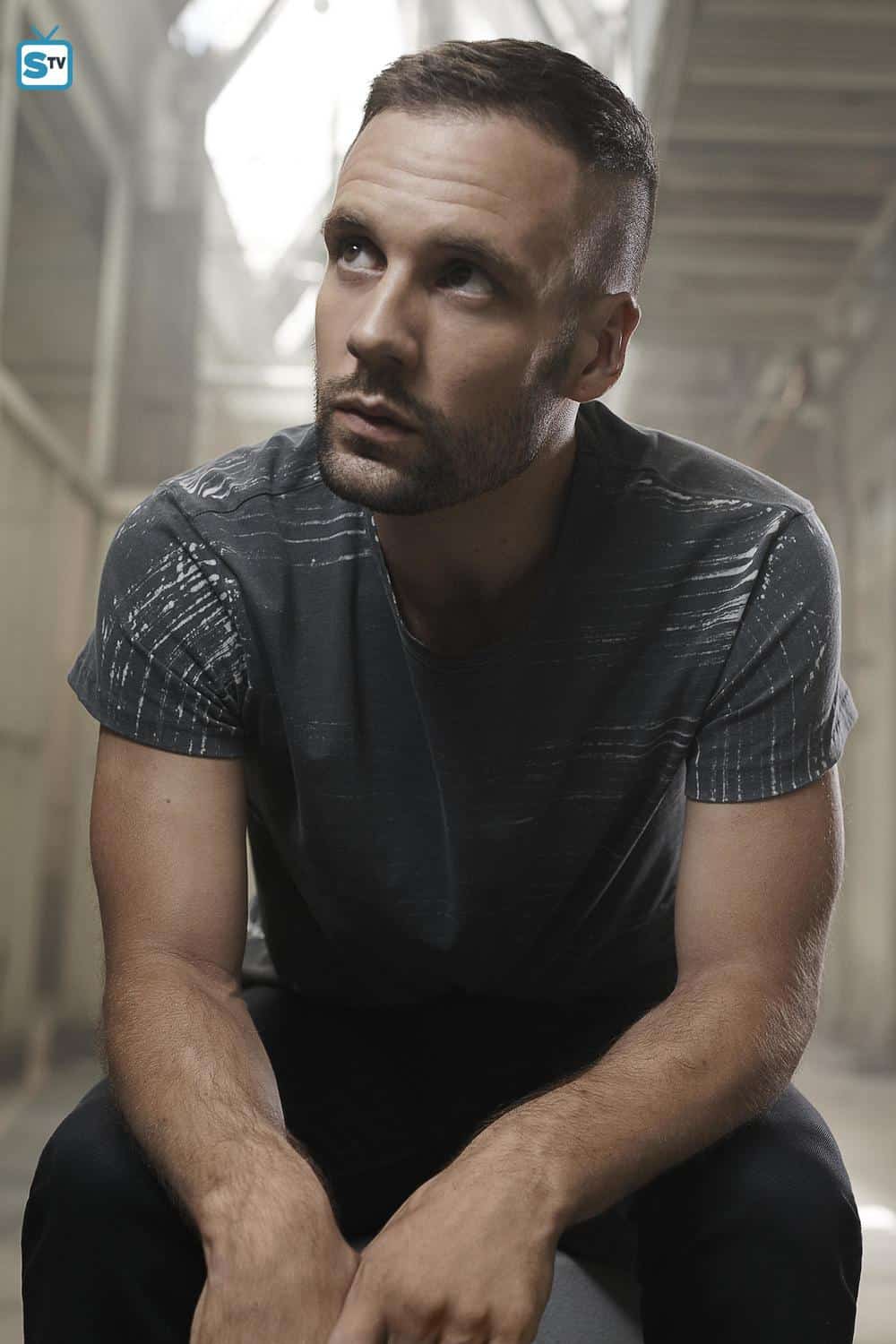 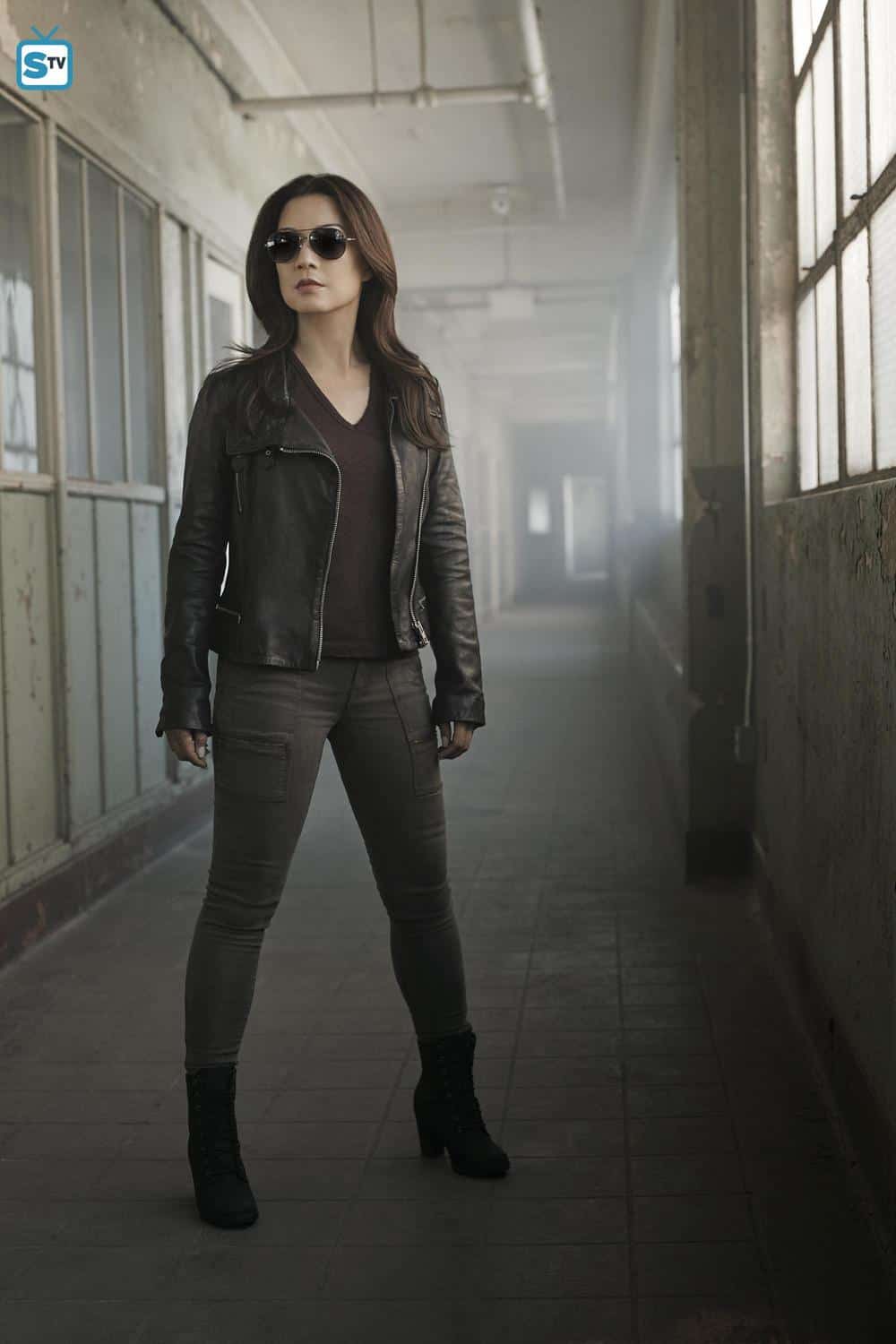 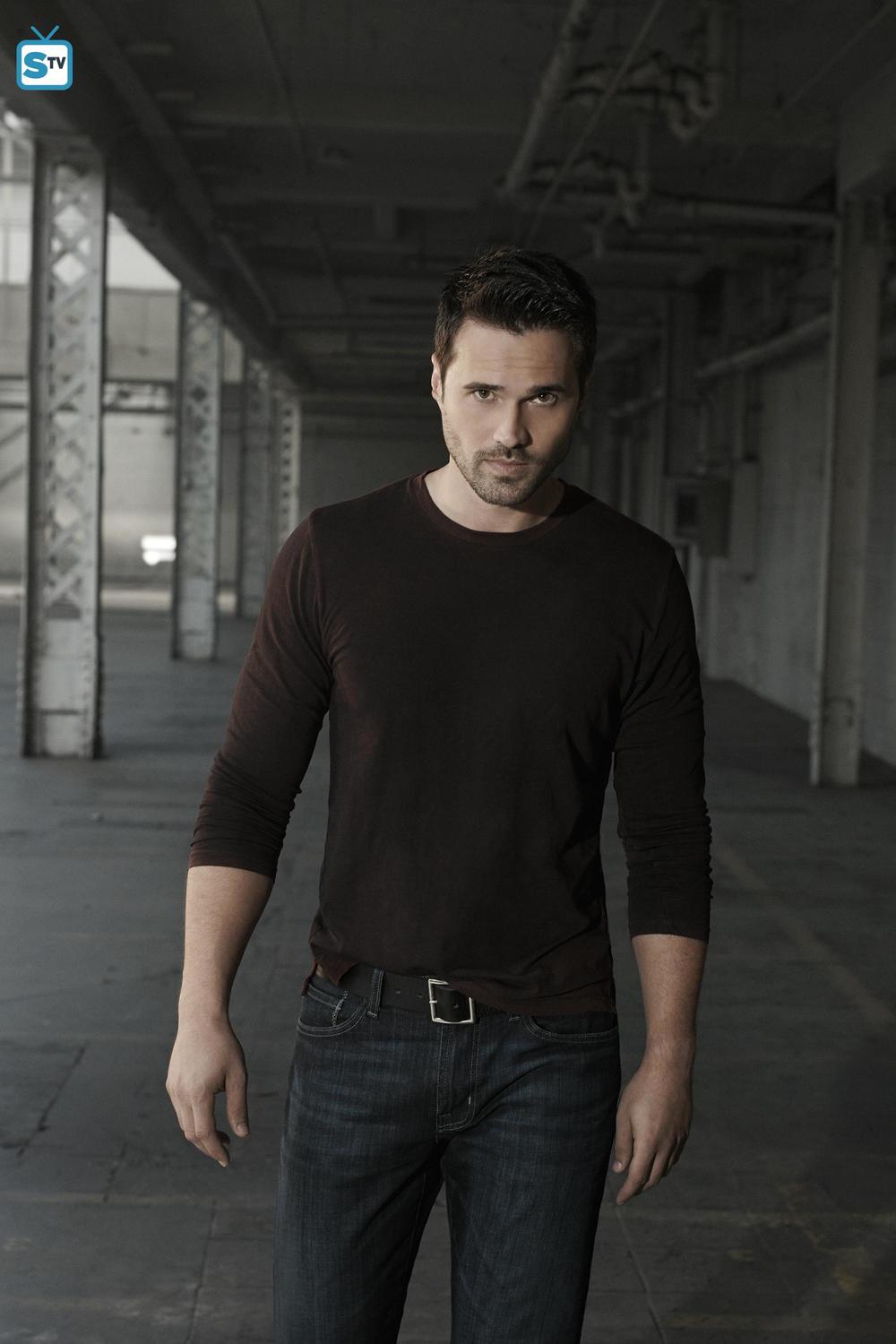