Last year at San Diego Comic-Con Deadpool made a massive impression and when the film was released this year it was an incredible success both at the box office and with fans. Rob Liefeld, the creator of Deadpool, showed off the exclusive poster which had the signature Deadpool feel.

Check out the poster below: 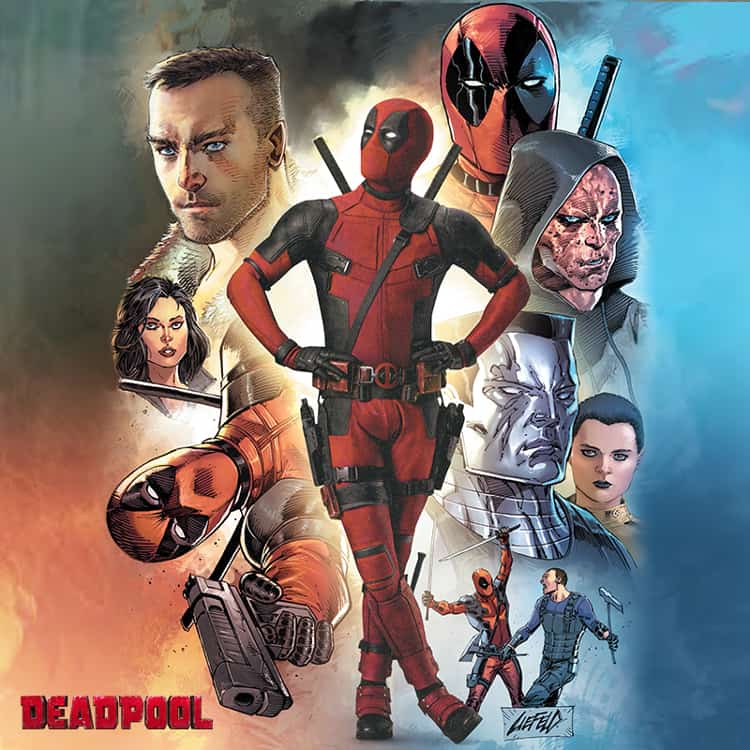 Deadpool is currently available on Blu-ray and digital. Deadpool 2 slated for release on January 12, 2018. Are you looking forward to the yet-to-be-titled Deadpool 2? What do you think of the poster? Comment below and let’s talk all things SDCC!