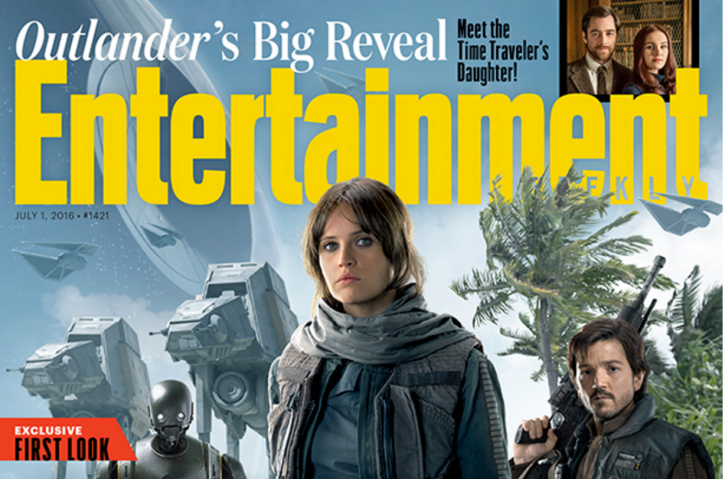 More details for the upcoming Rogue One: A Star Wars Story, and although leaks have occurred revealing information far too early about the upcoming film, Entertainment Weekly has released a brand new rundown of the characters we see in this Gareth Edwards-helmed adventure in a galaxy far, far away.

These new characters that audiences will be meeting this December will embark on a mission to steal the plans to the first Death Star. Although we know the ultimate fate of this mission thanks to a little film known as Star Wars: Episode IV – A New Hope, the fate of these new characters remain up in the air. Will they survive this mission? Will they end up in Alderaan before the end of this film? Let’s wait and see until the Holiday season when Rogue One comes to our galaxy.

You can check out the pictures and descriptions for each new character below. 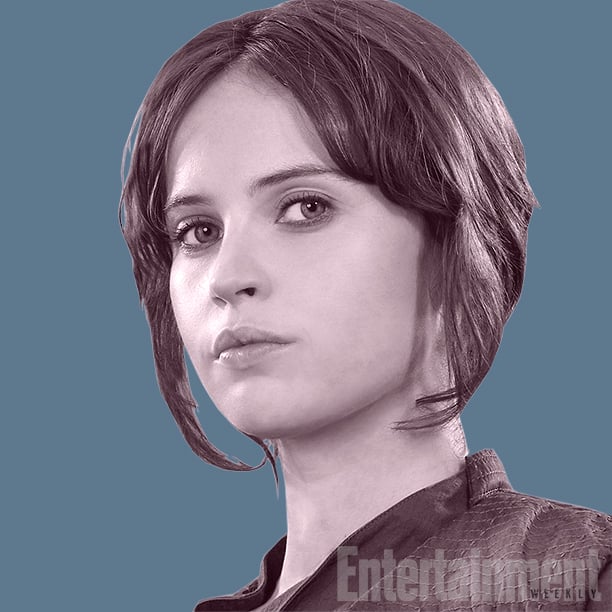 A streetwise delinquent who has been on her own since 15, she has fighting skills and a knowledge of the galactic underworld that the Rebel Alliance desperately needs. “She’s got a checkered past,” says Lucasfilm president and Rogue One producer Kathleen Kennedy. “She has been detained [by the Rebellion] and is being given an opportunity to be useful. And by being useful, it may commute her sentence… She’s a real survivor. She becomes a kind of Joan of Arc in the story.” 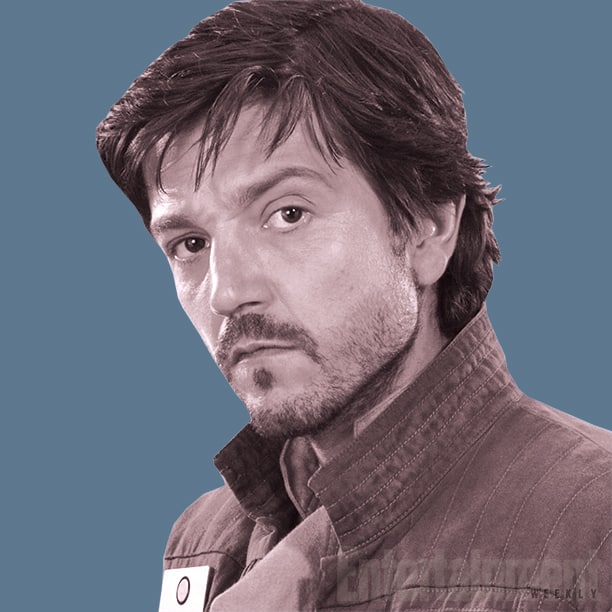 Andor is a by-the-book Rebel intelligence officer, brought in to steady the volatile Erso, but he’s no square. He’s committed, steady, and practical, and has seen more than his share of combat. “He conveys a fair amount of experience and the reality of what it’s like to do this every day, to try to figure out how to resist the Empire effectively and intelligently,” says Kiri Hart, Lucasfilm’s chief of story development. “It’s not easy.”