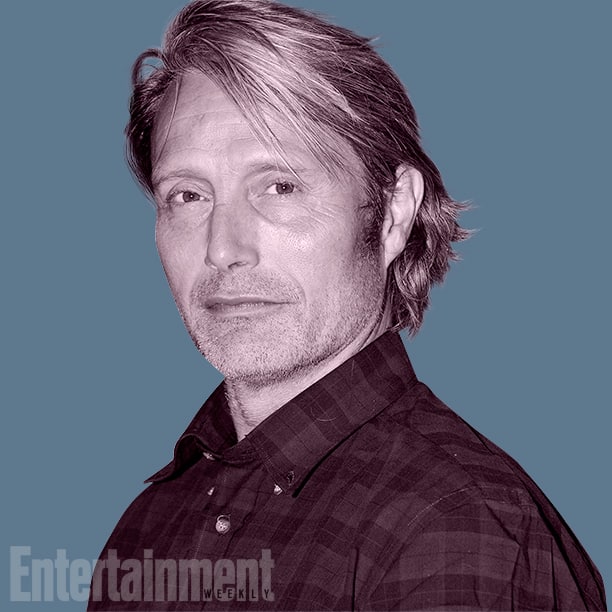 Jyn’s estranged father is like the galactic version of nuclear pioneer J. Robert Oppenheimer, with doomsday knowledge that is sought by both the Empire and the Rebellion. “He’s one of those people that has insight into you know specific aspects of just how the universe works,” says Hart. Where has Galen been, if Jyn has been on her own for years? “The circumstances of how the family got to the state that it’s in is something that we probably don’t want to share right now,” Hart says. (Lucasfilm isn’t revealing his image yet, so this is file picture. Don’t worry — the button-down isn’t retro galactic fashion.) 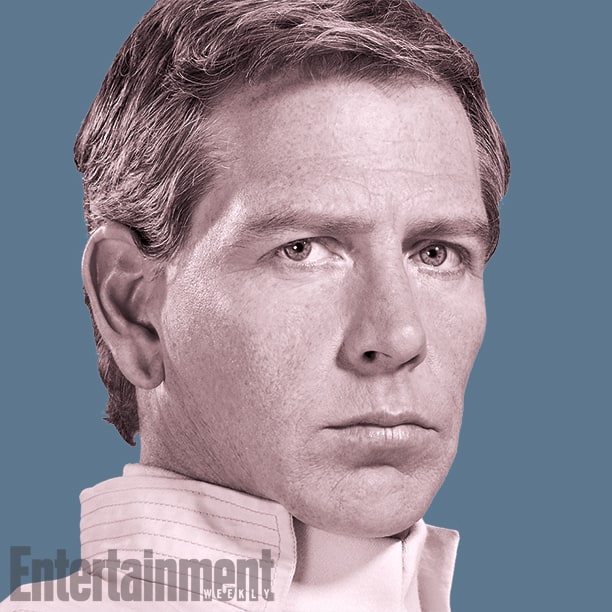 On the opposing side, this villain is an ambitious Imperial apparatchik who intends to use his squad of Deathtroopers to pulverize the Rebel uprising and ascend into the Emperor’s graces – while hopefully avoiding the wrath of his enforcer, Darth Vader. “The bad guy is a lot more terrifying when he’s really smart, and really effective,” says Knoll. “There is a lot of palace intrigue going on in the Empire, with people conspiring to move up the ranks and sabotaging each other. There’s not a lot of loyalty there.”