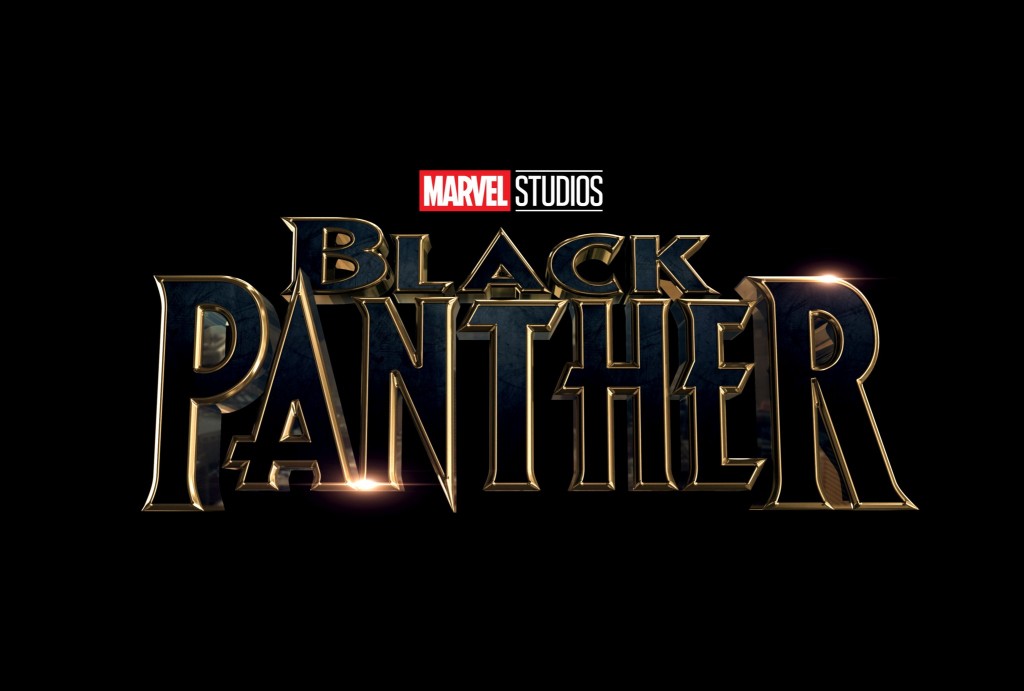 Hot off the success of Creed, Ryan Coogler’s next project will be the first solo movie for the classic Marvel character, Black Panther. Black Panther along with Spider-Man was one of the stand-out and popular parts of the this summer’s Captain America: Civil War. Chadwick Bosemen truly became T’Challa, the prince turned king of the powerful African nation of Wakanda. While at Comic-Con Coogler took time to answers the question of how Black Panther will differ from what we’ve seen in the Marvel Cinematic Universe to date.

“The answer is with who that guy is like with Captain America, he was a guy that was running around in World War II and that’s what the film started off as and they brought him out of the ice and it was about this dude who was brought into this technological, digital world. So, with this we start with who T’Challa is. He’s a African King, he inherited his throne, and that’s the most important thing about him if you ask him. That’s the biggest job that he has and how that effects his personal life and how that effects the country that he’s in charge of, it kind of lends itself to its own story that is so different from anything that we’ve ever seen.”