We’ve seen plenty of promotional art for the upcoming Captain America: Civil War but there’s been a few characters that have been a bit absent. Yes, we know which one you’re about to say but that also includes Elizabeth Olsen’s Wanda Maximoff aka ‘Scarlet Witch’. Well, some new promotional art has made it’s way online which features some great new shots of the character and her outfit in the upcoming film. Check out the images below and sound off with your thoughts on these shots in the comments afterwards. 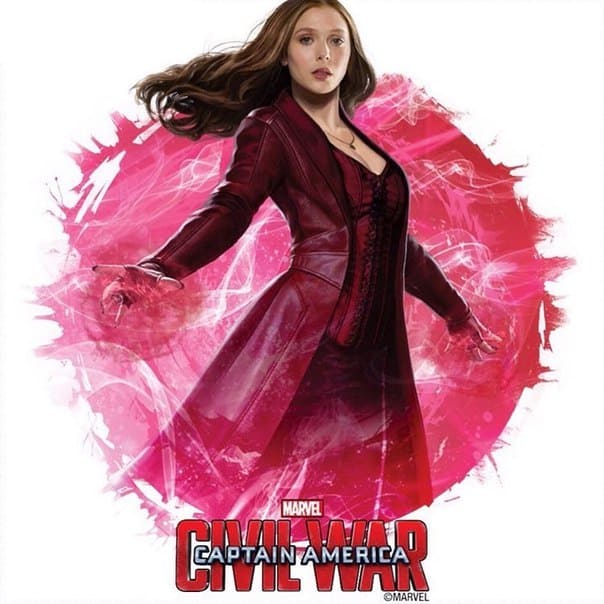 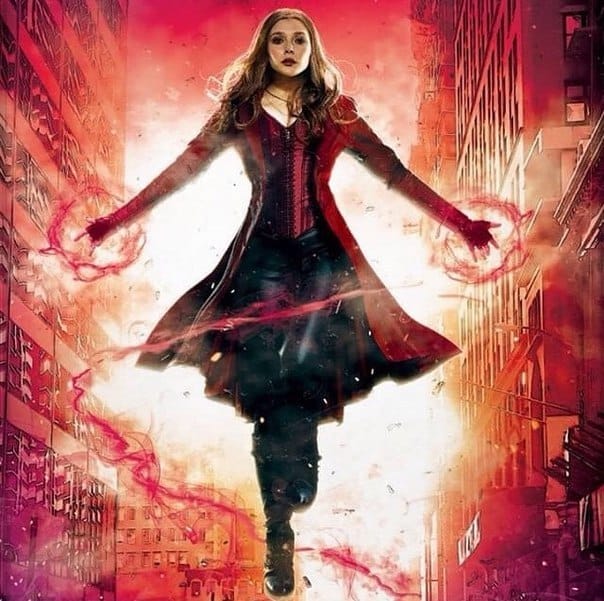 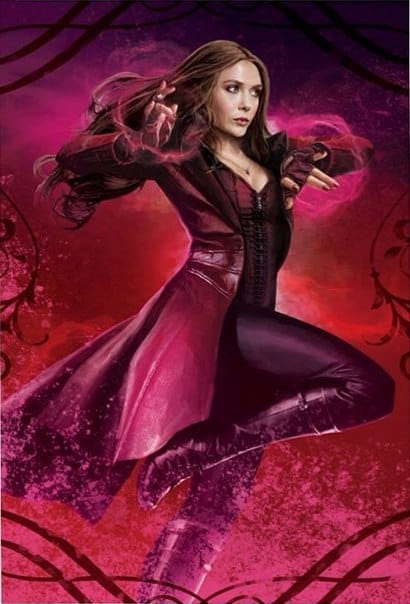