One of the main seeds that got started this season on Agents of S.H.I.E.L.D. has been the creation of Marvel’s Secret Warriors which is being driven by Daisy “Skye” Johnson (Chloe Bennet) a.k.a. Quake. We are starting to head towards the end of the third season and we are finally starting to see the visual evidence of the Secret Warriors as it has been developed in the past few weeks.

ABC Network has released official promotional images for the 17th episode titled “The Team” and it’s obviously none other than the Secret Warriors as they assemble for a huge mission. You can check out the official images below along with the official episode synopsis for “The Team” which will air on Tuesday, April 19th on ABC. 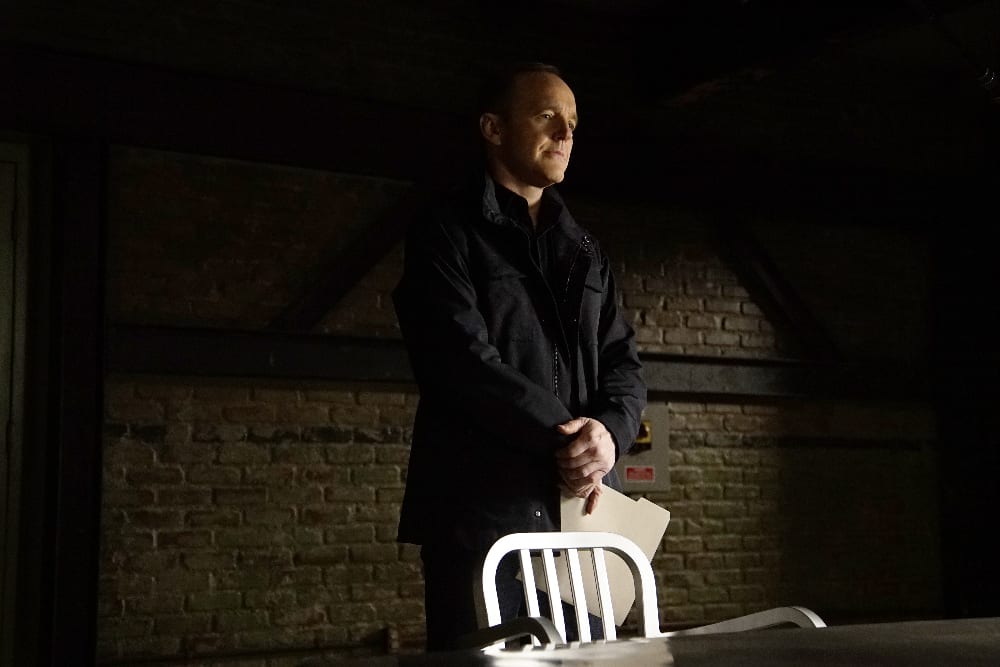 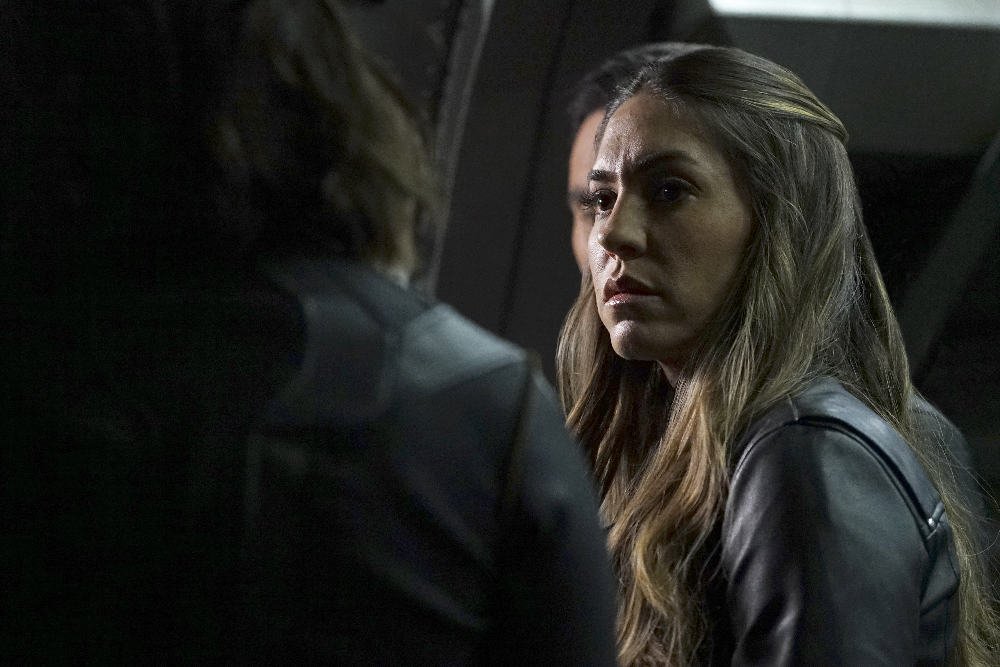 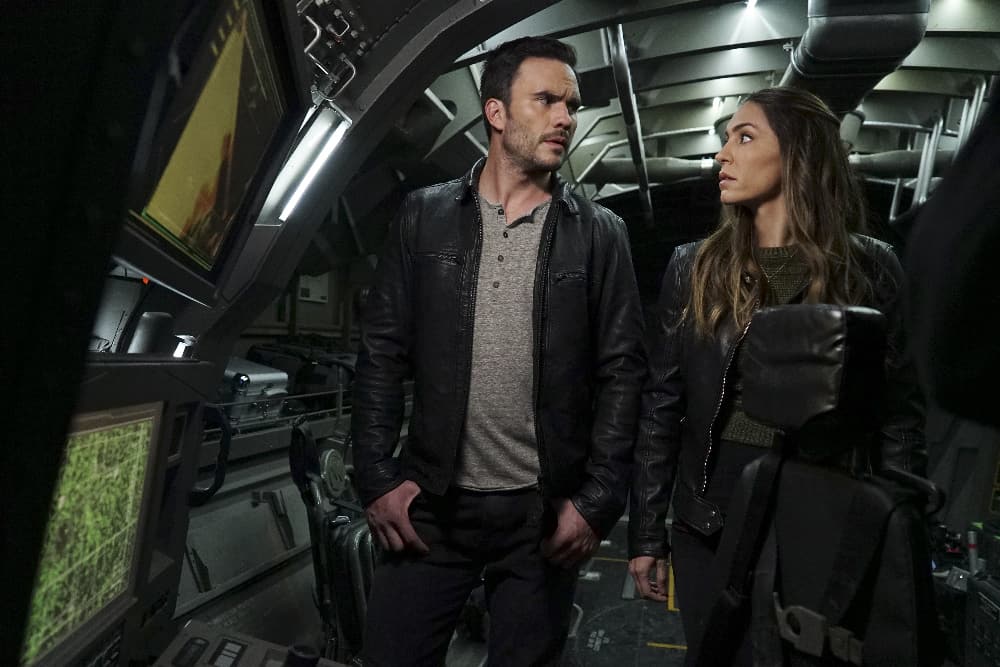 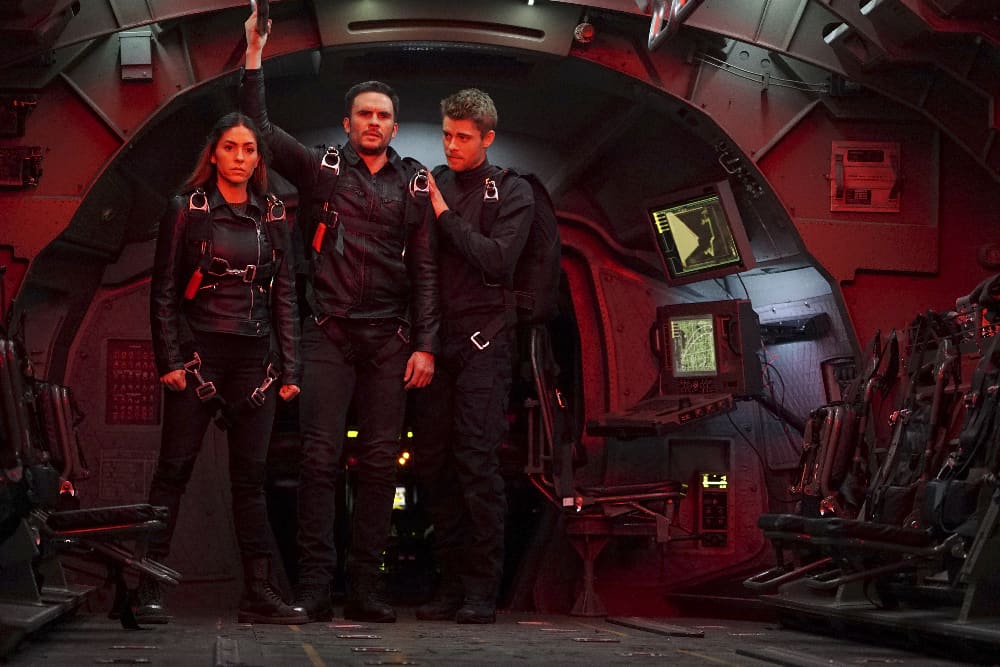 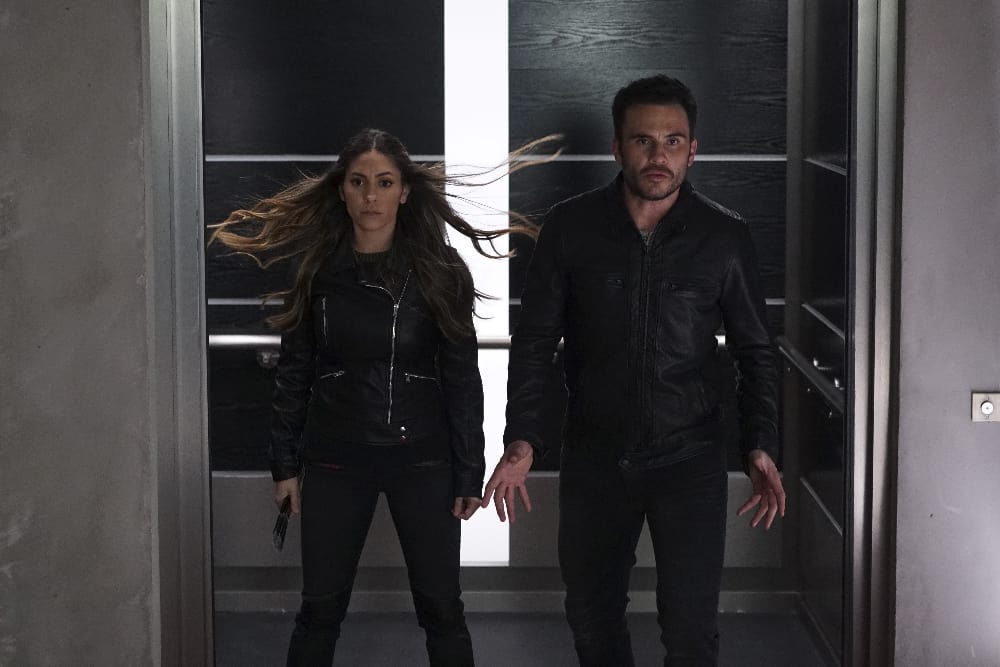 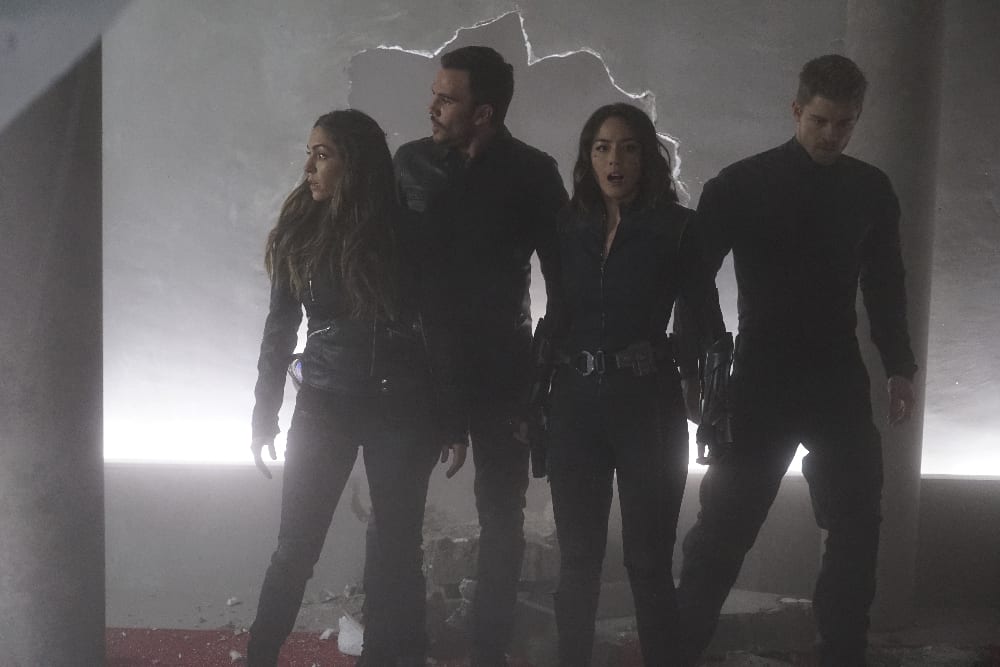 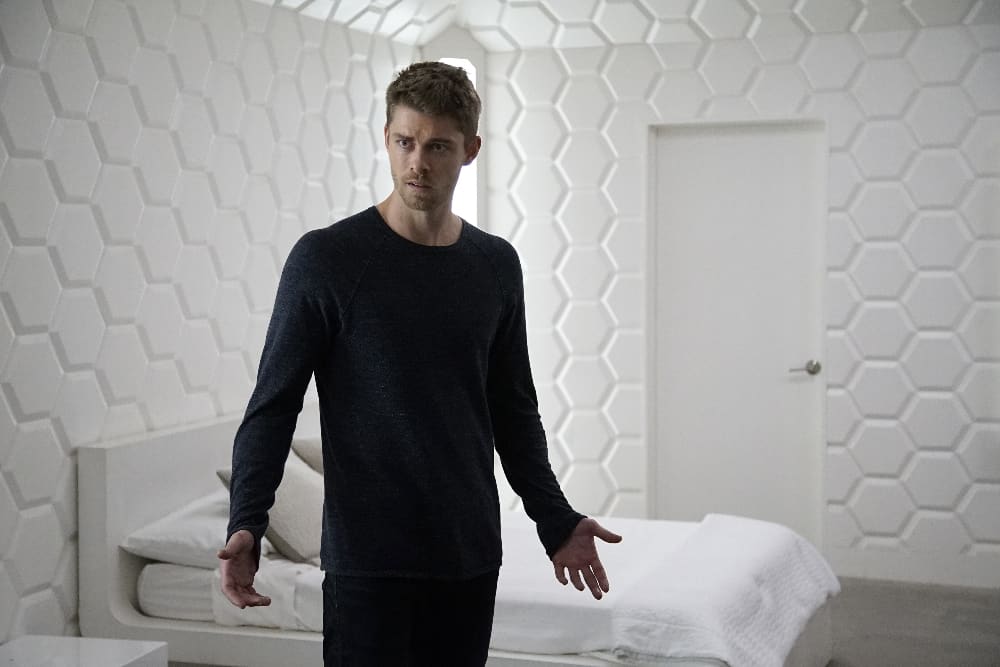 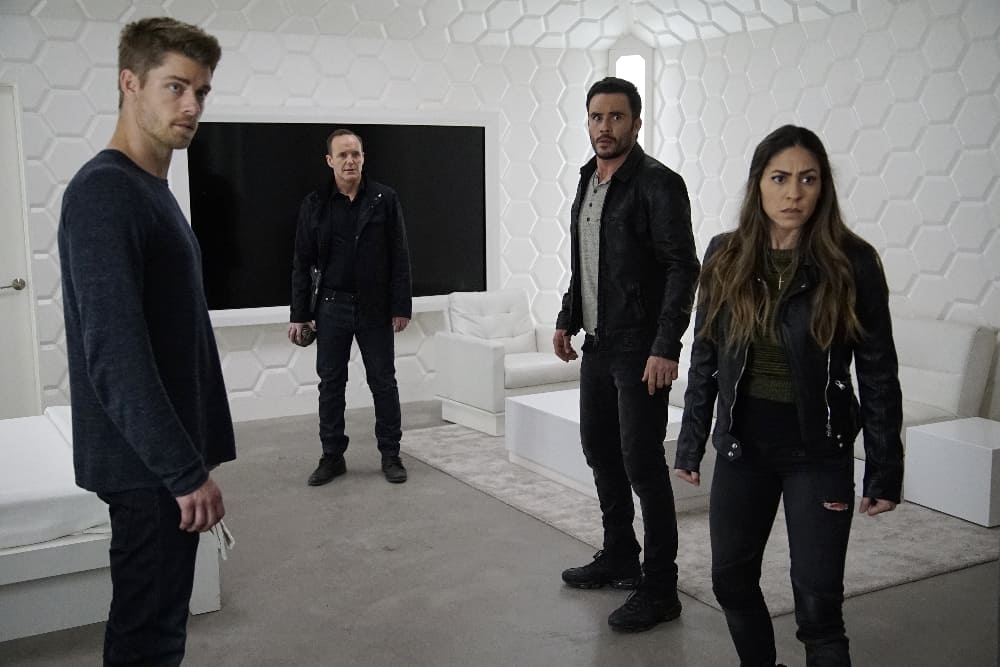 “SECRET WARRIORS ASSEMBLE, ON “MARVEL’S AGENTS OF S.H.I.E.L.D.” ON ABC

“The Team” – Agent Daisy Johnson must call upon the Secret Warriors for an inaugural mission that will leave no member unscathed, and S.H.I.E.L.D. learns more about Hive’s powers, forcing them to question everyone they trust, on “Marvel’s Agents of S.H.I.E.L.D.,” TUESDAY, APRIL 19 (9:00-10:00 p.m. EDT), on the ABC Television Network.

”The Team” was written by DJ Boyle and directed by Elodie Keene.”