Based on early reactions it would appear that, Justin Lin may have found the formula for a successful Star Trek movie. Paramount Pictures’ Star Trek Beyond is the latest instalment in the long running science fiction franchise. Paramount also released brand new featurette to promote the new film.

Check out 50 stills from the featurette below: 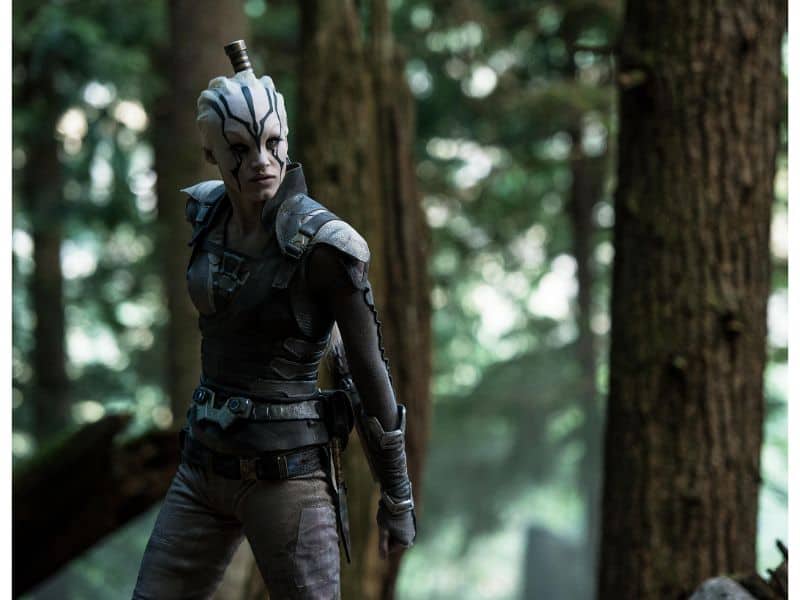 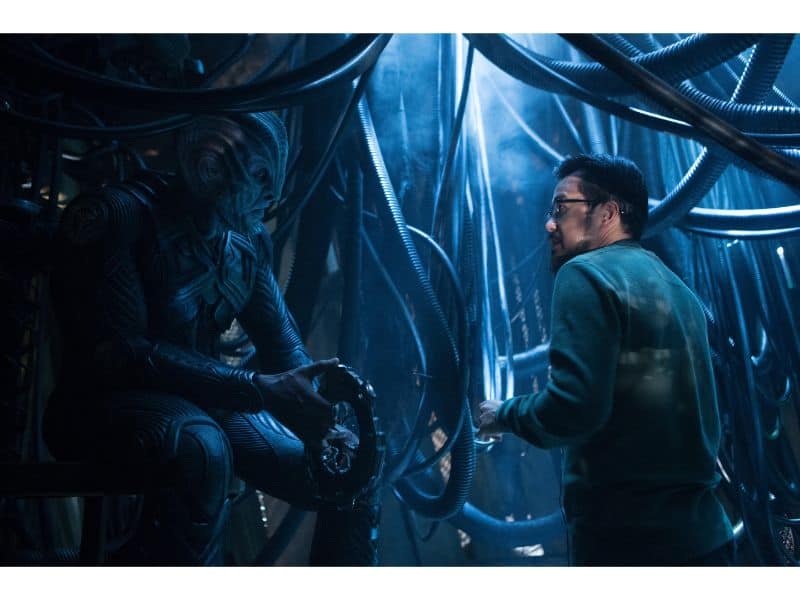 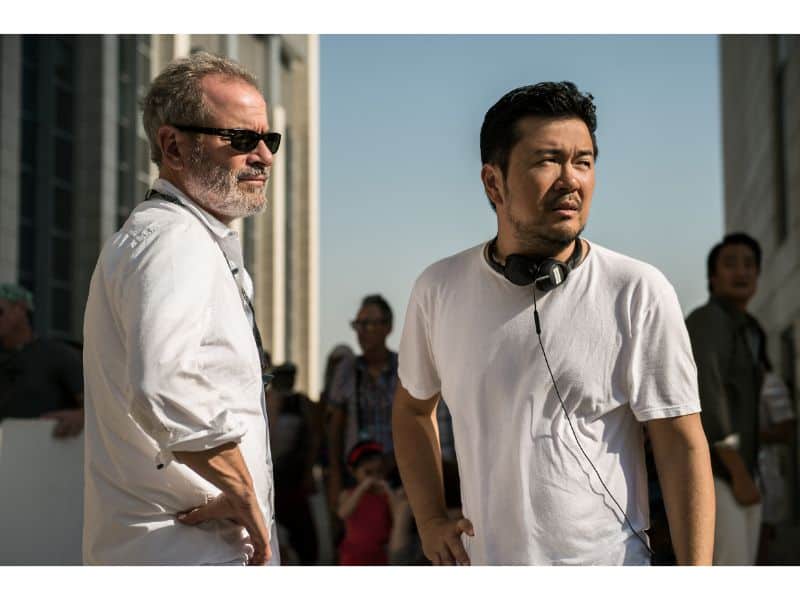 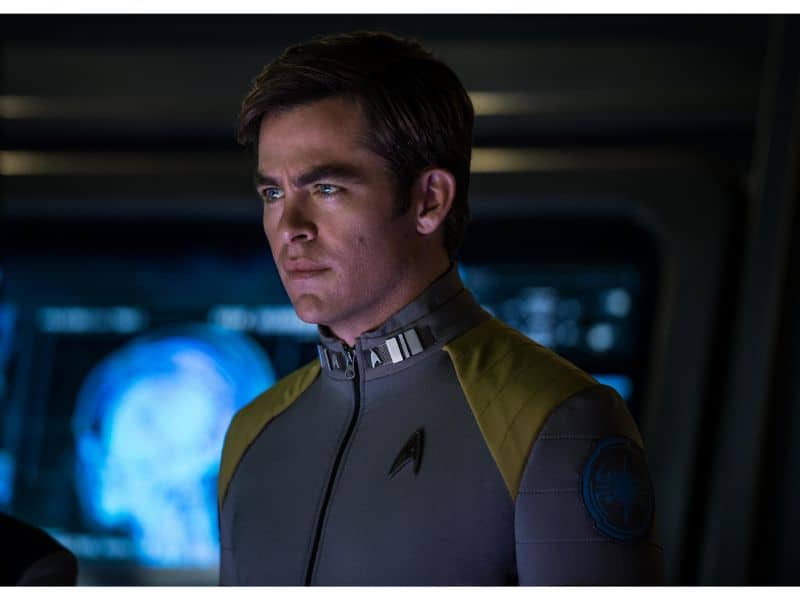 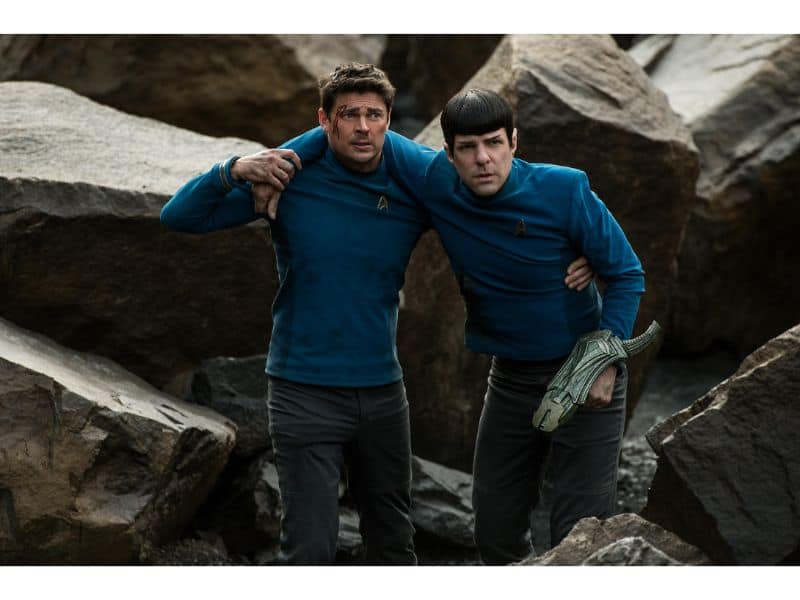