by Michael Bezanidis on September 30, 2016
Previous1 of 4Next 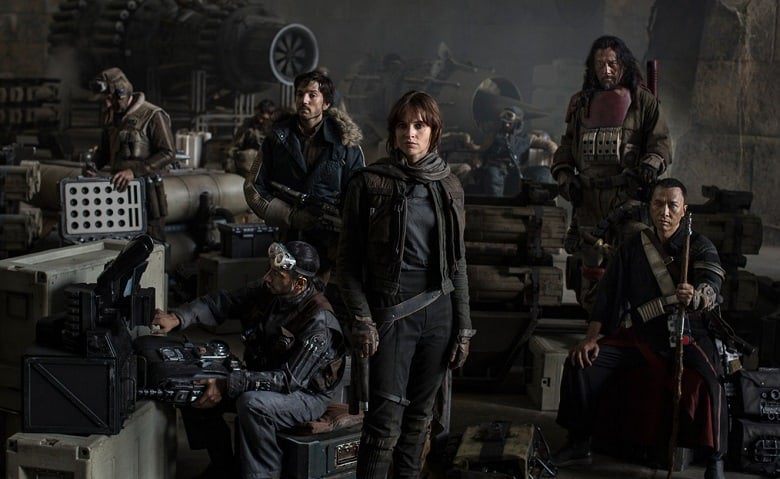 Force Friday has finally arrived, and with it comes a new batch of promotional images for Rogue One: A Star Wars Story. The Topps Star Wars: Card Trader has unveiled seven new images that will be featured in various Rogue One products, giving us a brand new look at Jyn Erso (Felicity Jones), Captain Cassian Andor (Diego Luna), Chirrut Imwe (Donnie Yen) and the rest of their group, as well as the returning Darth Vader.

The marketing campaign for the upcoming Gareth Edwards-directed movie has been ramping up over the past few weeks, which isn't really surprising considering that we're getting closer and closer to its release. We also recently found out that the final trailer for Rogue One will be attached to Scott Derrickson's Doctor Strange, meaning that we're going to get another look at the movie in late October. 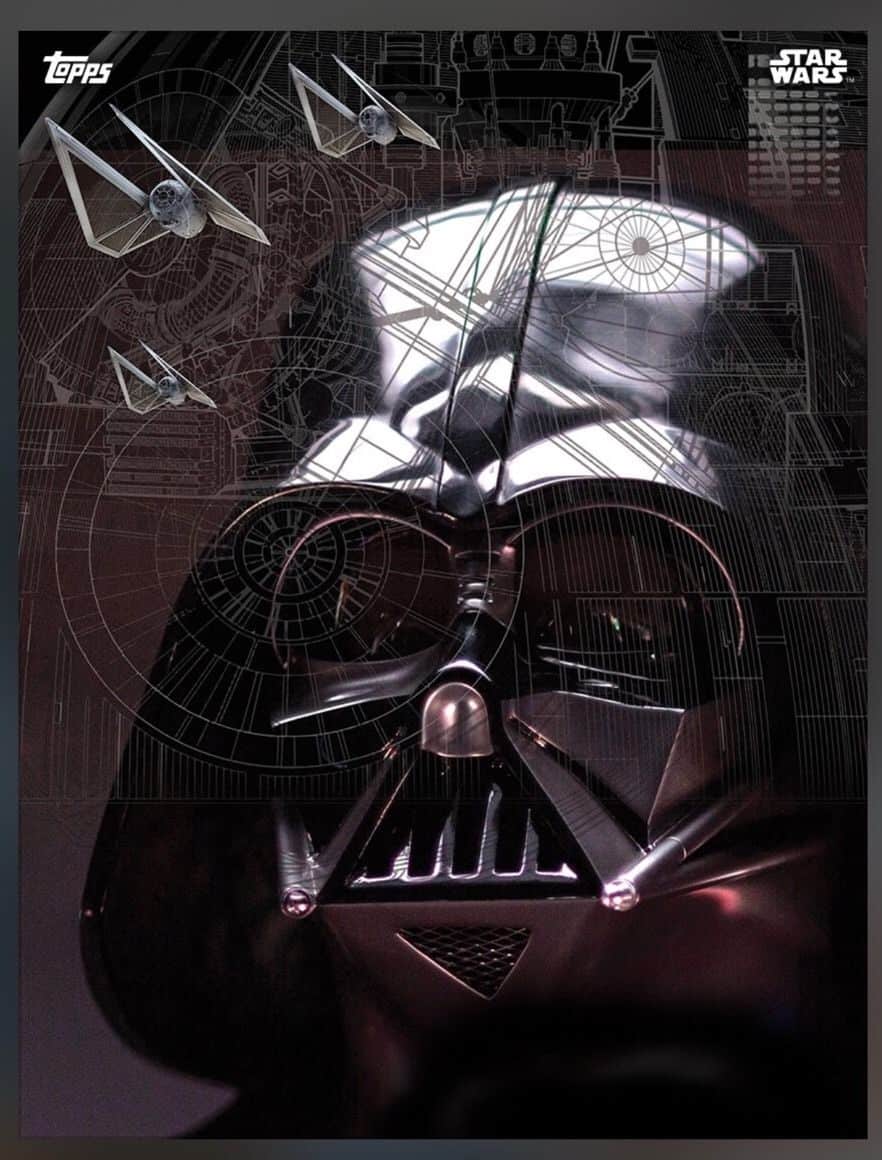 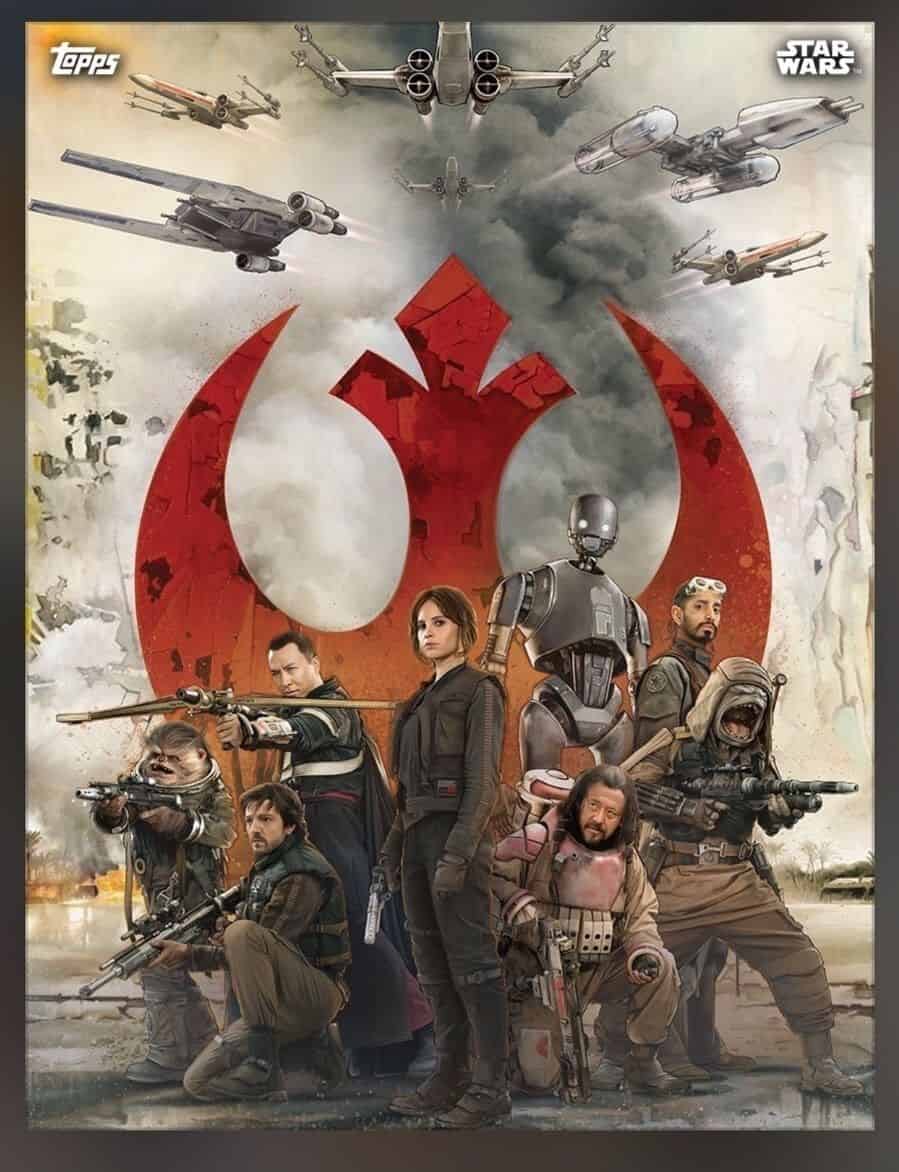 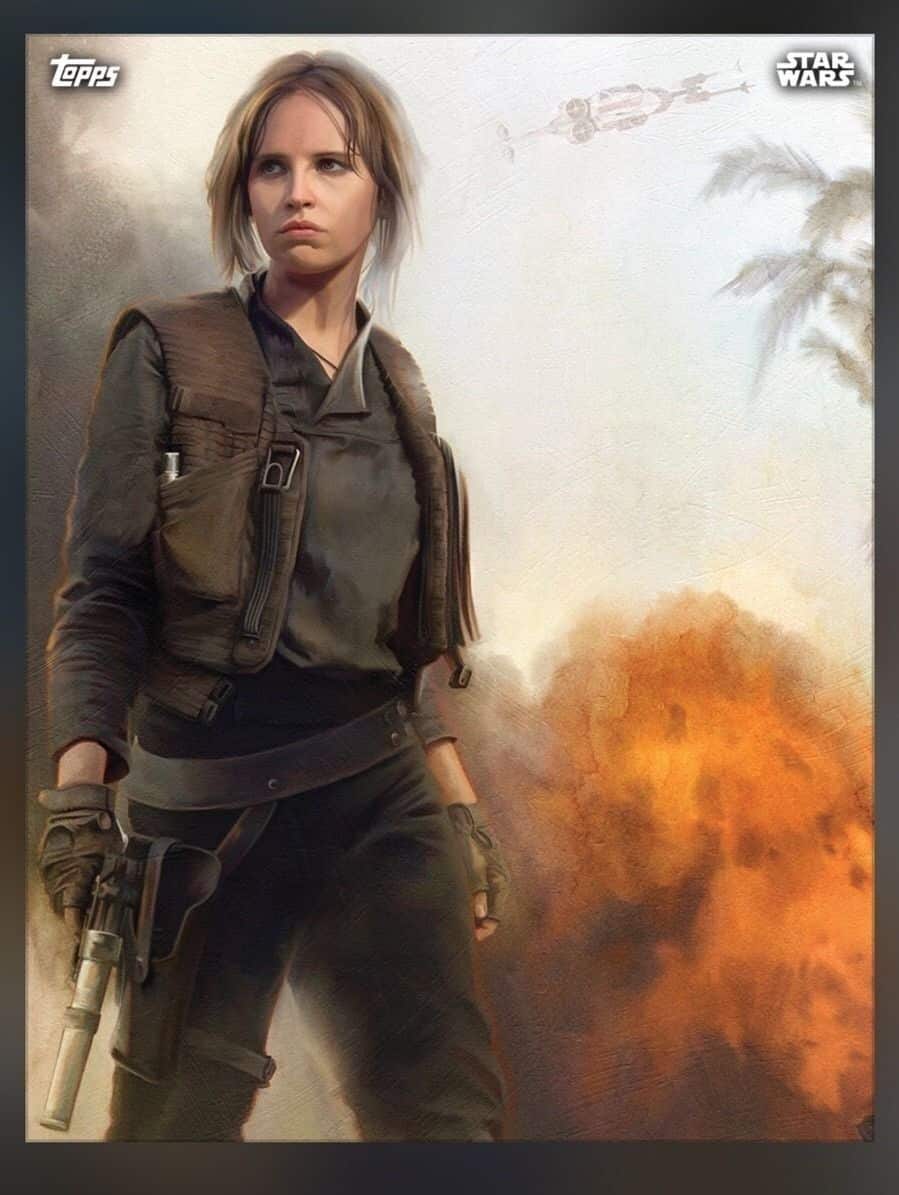 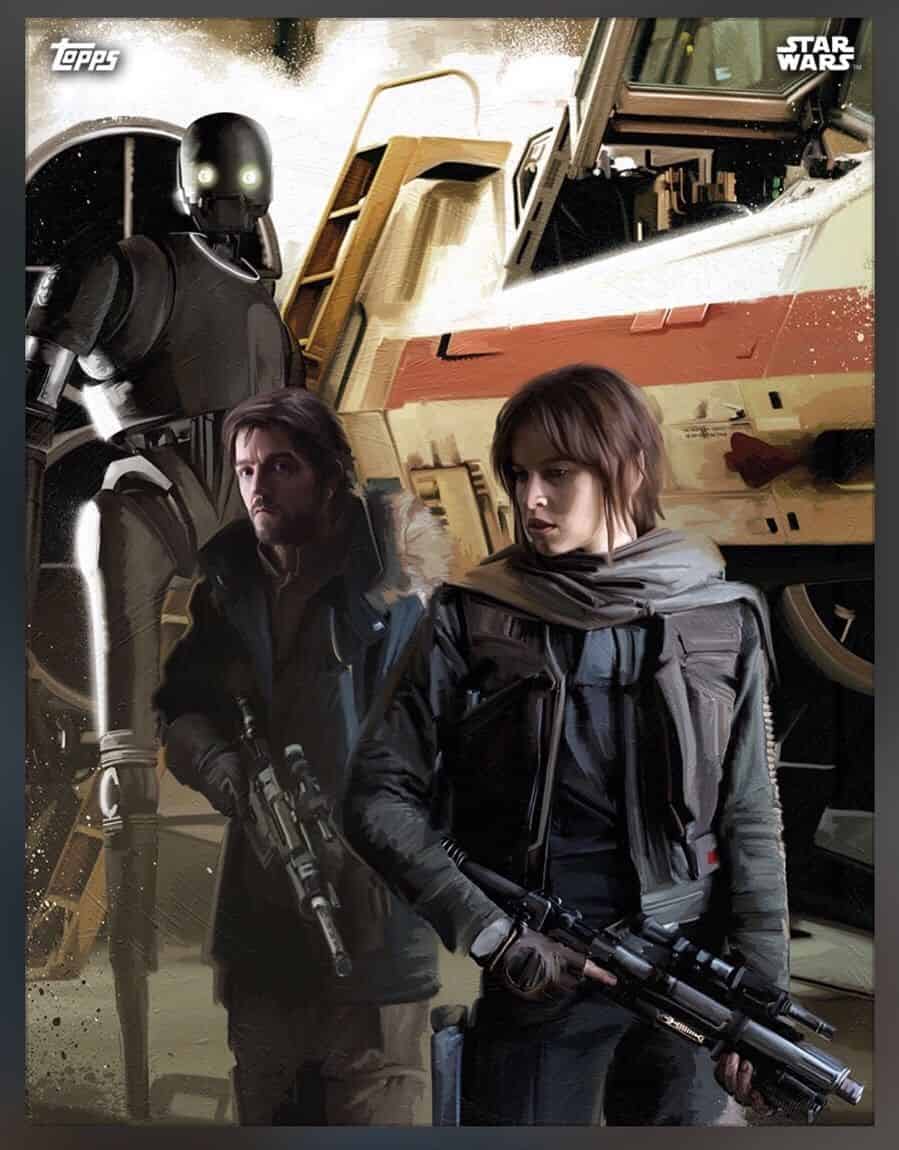 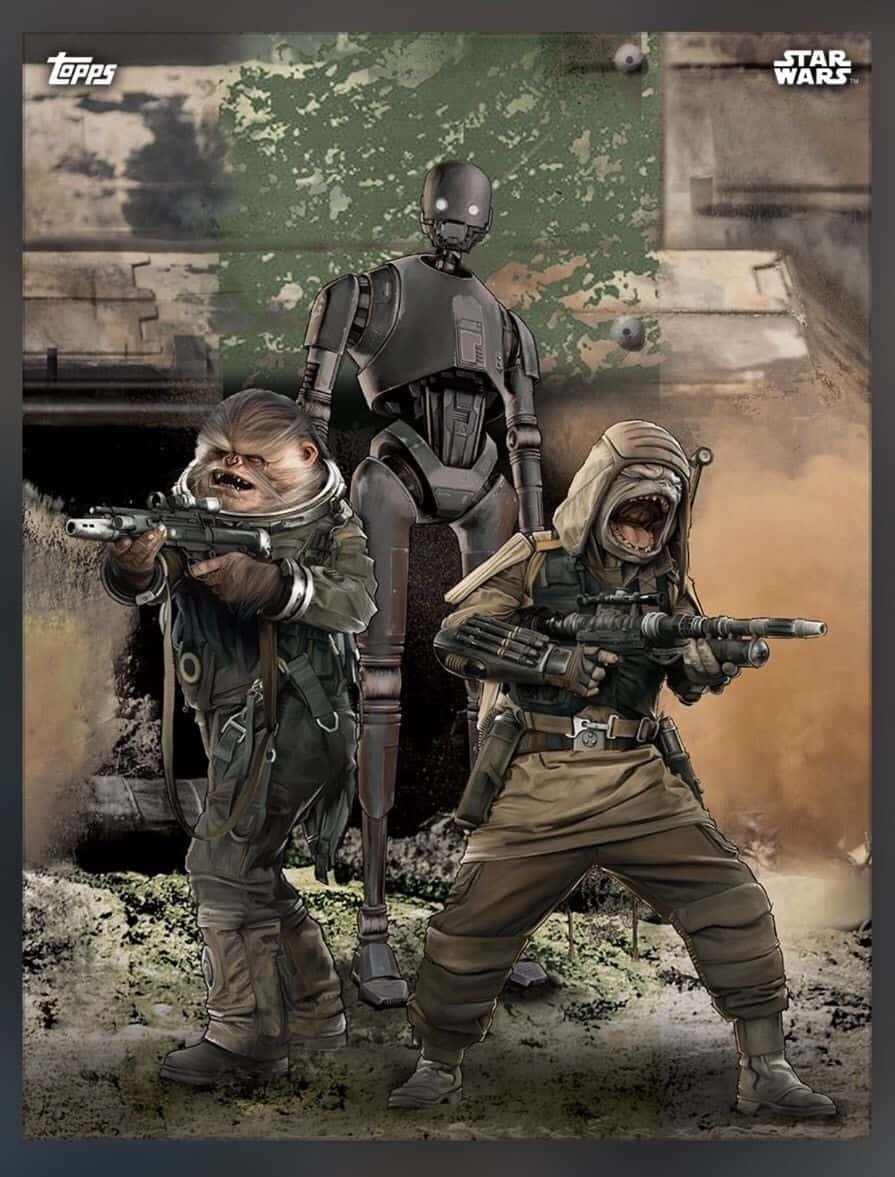 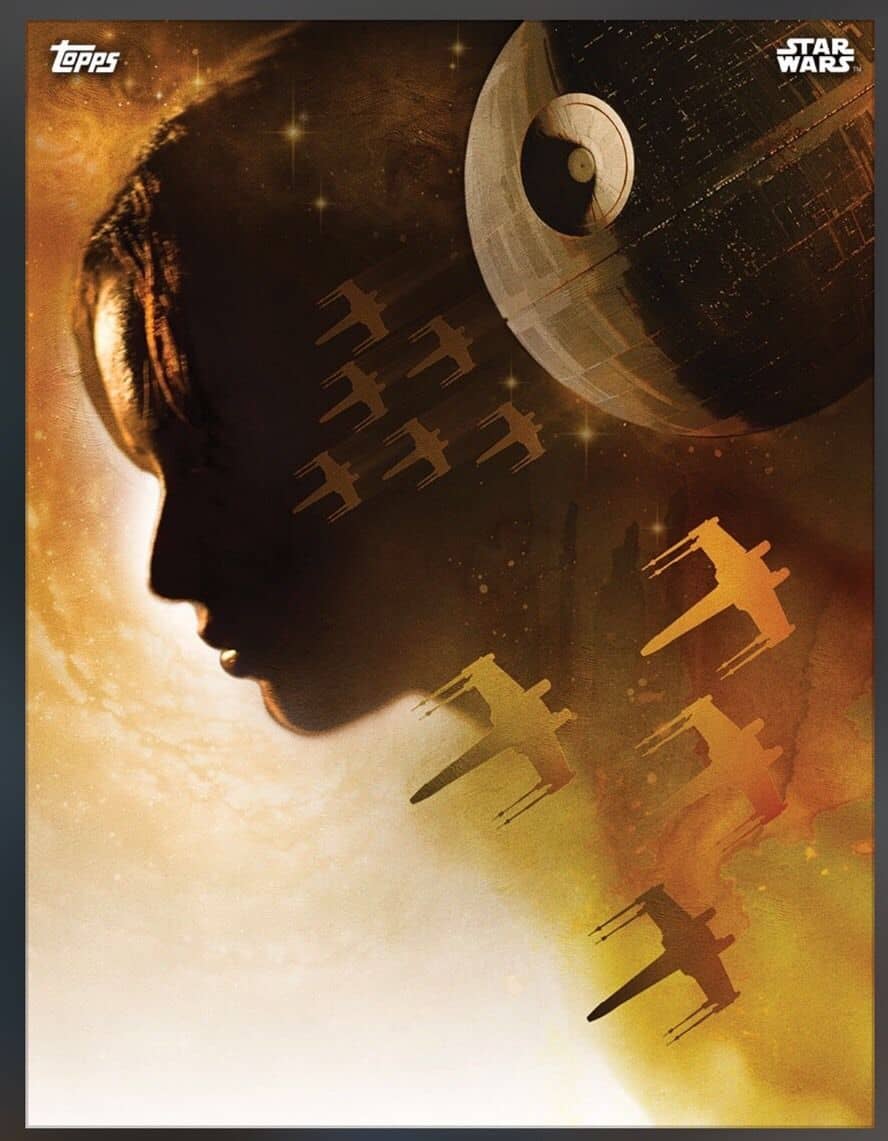 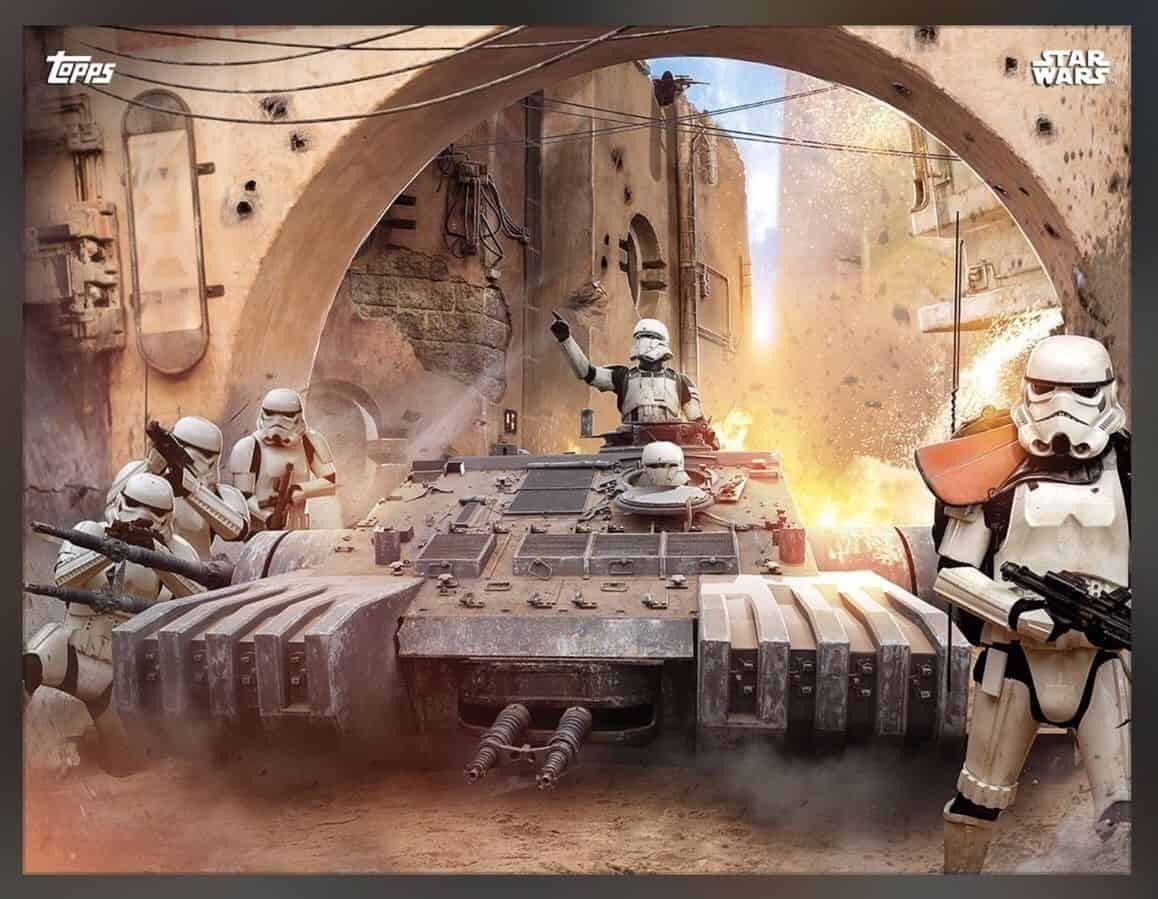