We have a confirmation as to when Star Wars: The Force Awakens is going to be hitting Digital and Blu-ray! It will be hitting digital on April 1 and Blu-ray on April 5. We were hearing rumors for some time that it would be hitting Digital on March 15, but that obviously isn’t the case. However, the the Blu-ray release date of April 5 has been the date we have been hearing for quite some time now.

The information was announced today at a shareholders meeting by Disney CEO Bob Iger. Check out the announcement trailer below!

The behind-the-scenes footage and deleted scenes shown briefly in the trailer were so amazng! It’s going to be great to watch all of it soon.

Here is the press release:

BURBANK, Calif. (March 3, 2016)—Star Wars: The Force Awakens shattered box office records upon its debut to become the cinematic event of a generation with over $926 million domestic and $2.05 billion worldwide. As announced this morning by Chairman and Chief Executive Officer Robert A. Iger at The Walt Disney Company’s Annual Meeting of Shareholders, the epic movie will be available to own early on Digital HD and Disney Movies Anywhere on April 1. It comes home on Blu-ray Combo Pack and DVD on April 5.

Discover the complete story behind the making of Star Wars:The Force Awakens with in-depth documentary and bonus material that will take fans on an exciting journey behind the scenes.  Secrets will be revealed through extensive footage, never-before-seen deleted scenes, and exclusive interviews with the actors and filmmakers. Bonus features include*:

Having established a musical legacy with his iconic scores for the previous six films in the Star Wars Saga, acclaimed composer John Williams returned to score Star Wars: The Force Awakens, ultimately garnering his 50th Oscar® nomination for it. 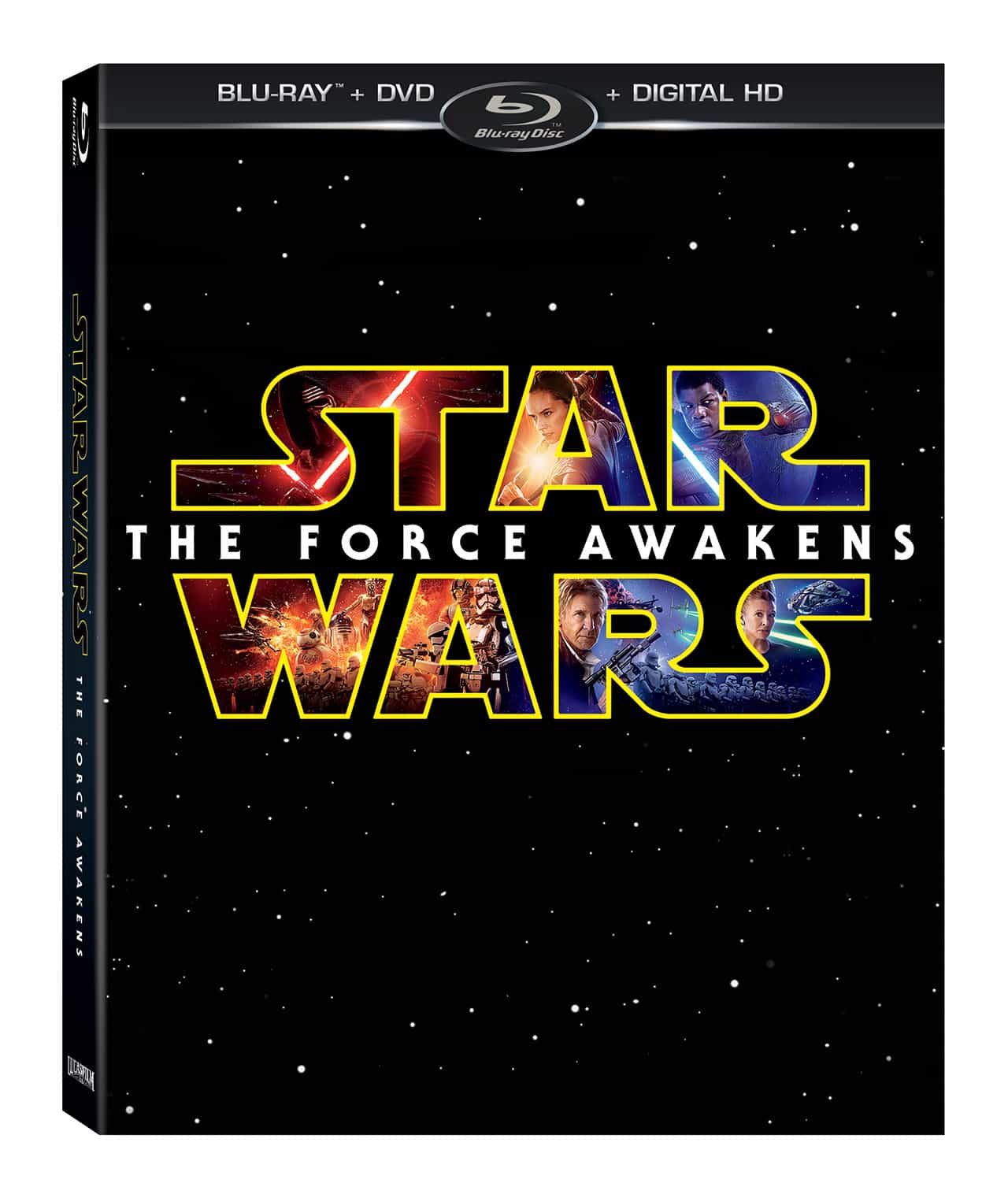 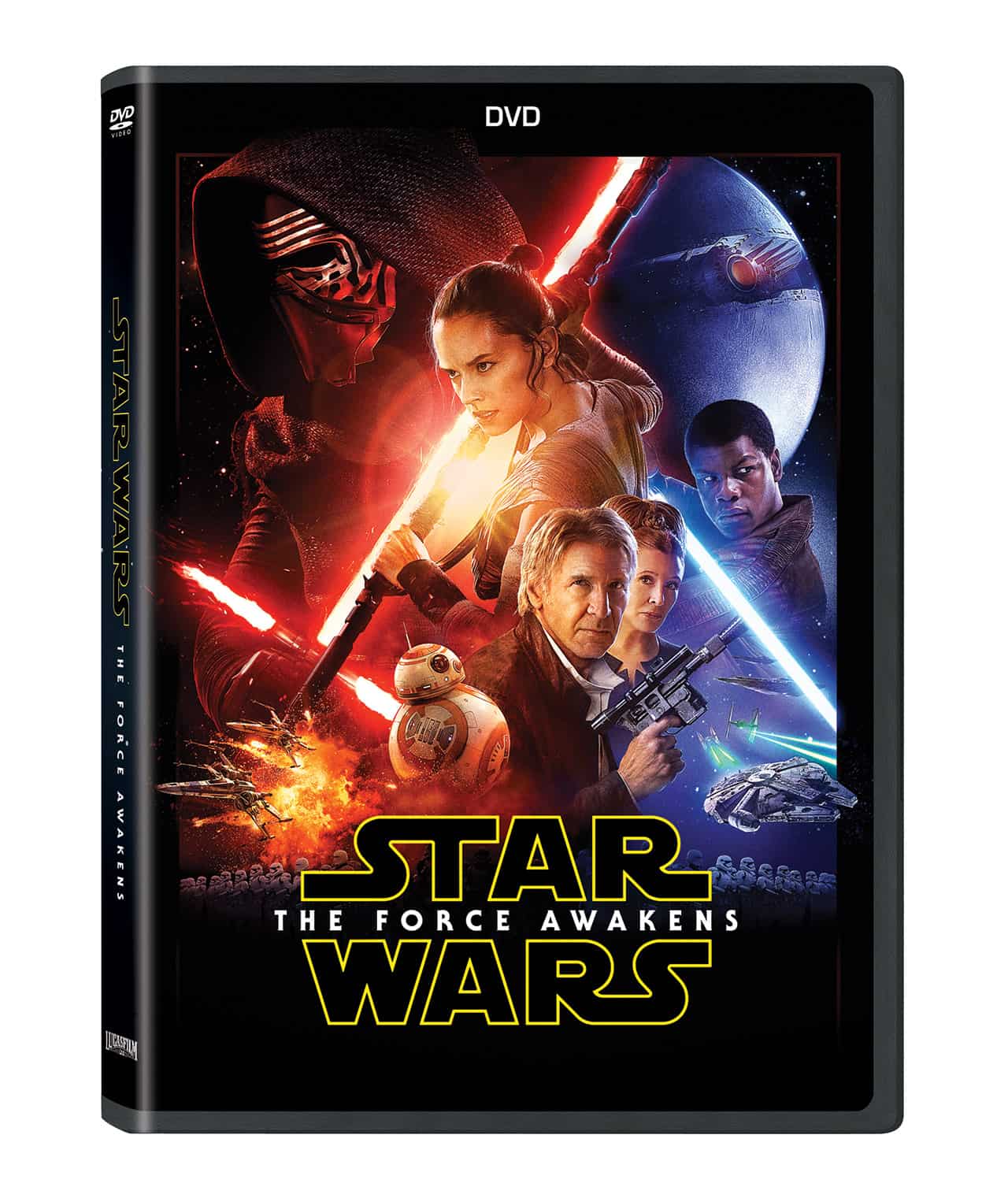 There are some retailer exclusives at Target, Wal-Mart, and Best Buy. StarWars.com released the information for them along with looks at the exclusive covers. 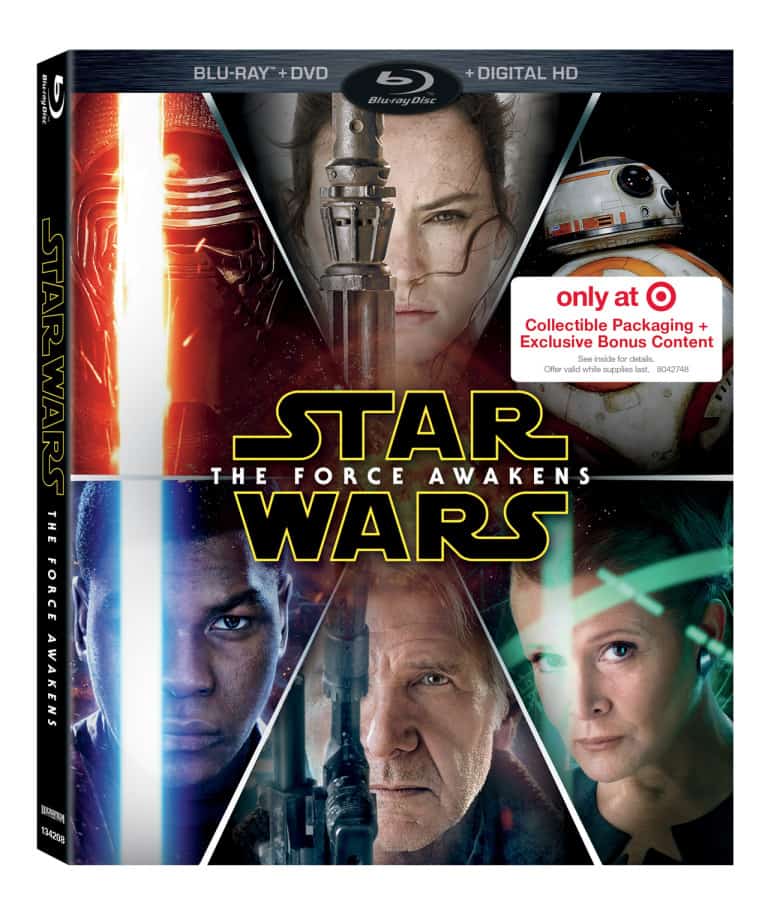 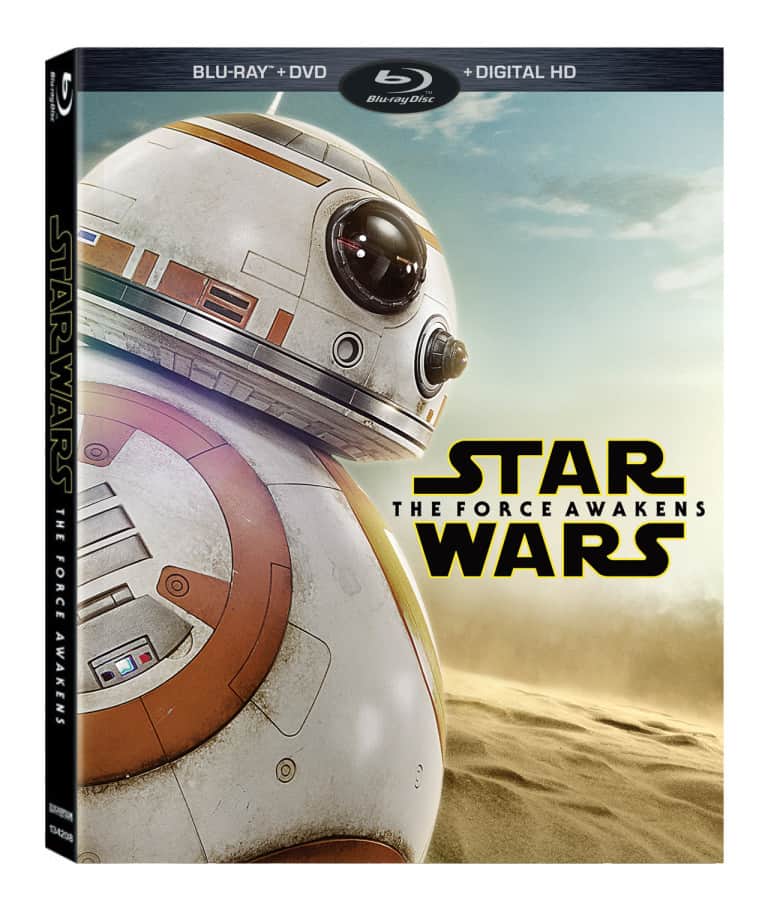 They look awesome! I am so ready for April 1 and 5!